Eddie Hearn’s Matchroom Boxing and the Casino de Monte-Carlo are delighted to confirm further details of the third edition of the Monte-Carlo Boxing Bonanza – a night of World Championship Boxing taking place on Saturday November 24, live on Sky Sports in the UK and DAZN in the US. (photos by Mark Robinson). 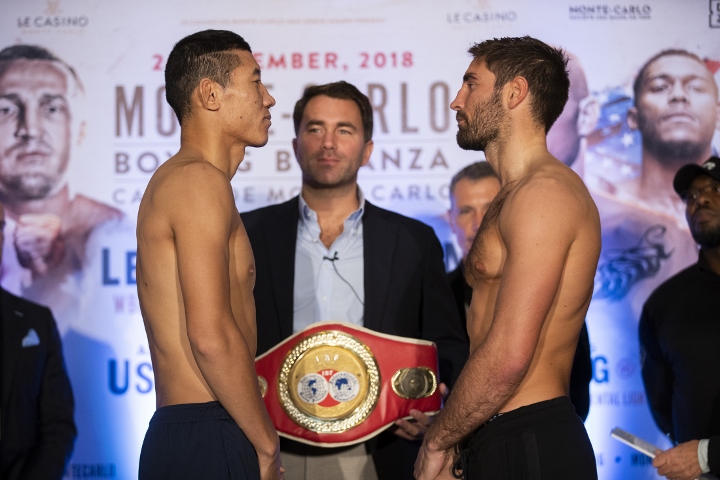 WBA Super-Flyweight World Champion Kal Yafai (24-0, 15 KO’s) aims to maintain his undefeated record when he makes the fourth defence of his crown against Mexico’s Israel Gonzalez (23-2, 10 KO’s). Yafai stopped another Mexican, David Carmona, in seven rounds on his US debut in California in May and is promising another explosive performance on November 24. 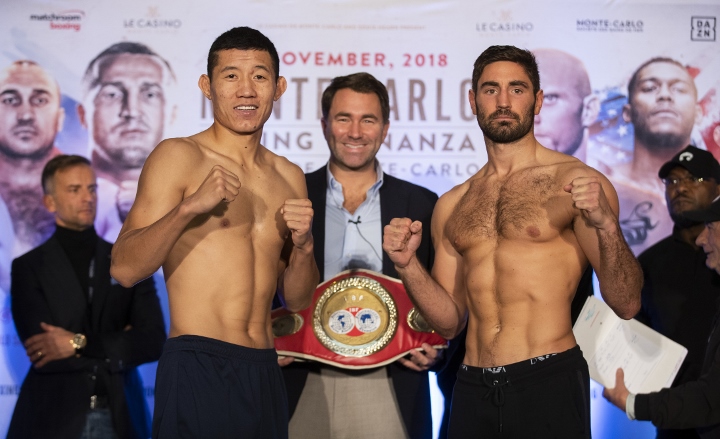 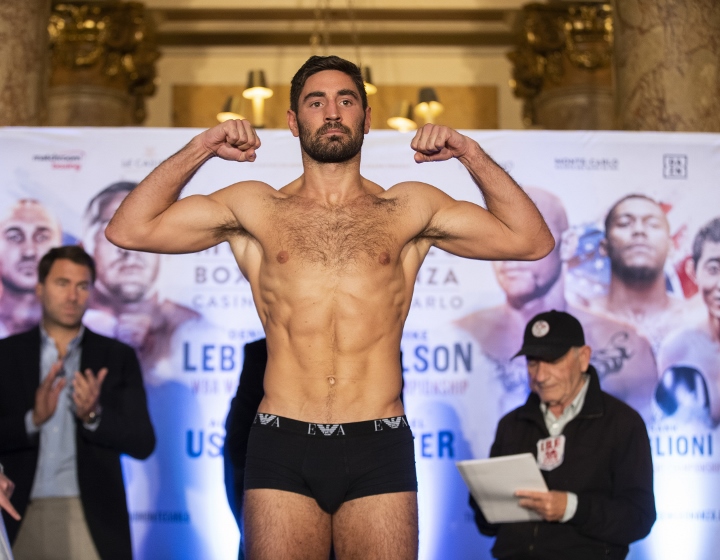 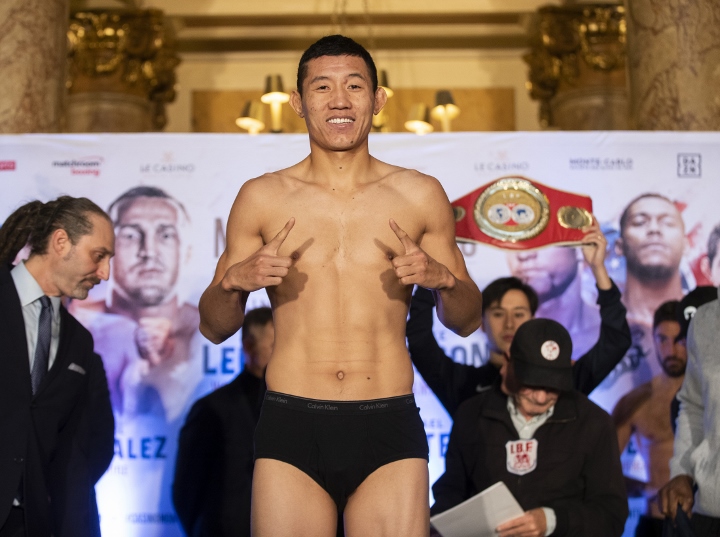