Cash came out firing and went right after Bentley. He was loading up and landing good shots. Bentley was landing counters here and there, but also leaving himself open at times. The second was a little closer as Bentley began to land better. 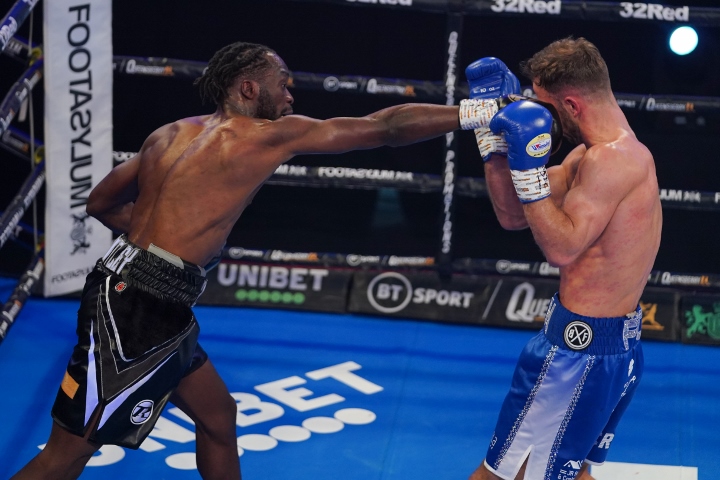 During the third, Cash landed a big counter that rocked Bentley. A few more big right hands forced the referee to jump in and wave off the fight as Bentley looked defenseless against the ropes. 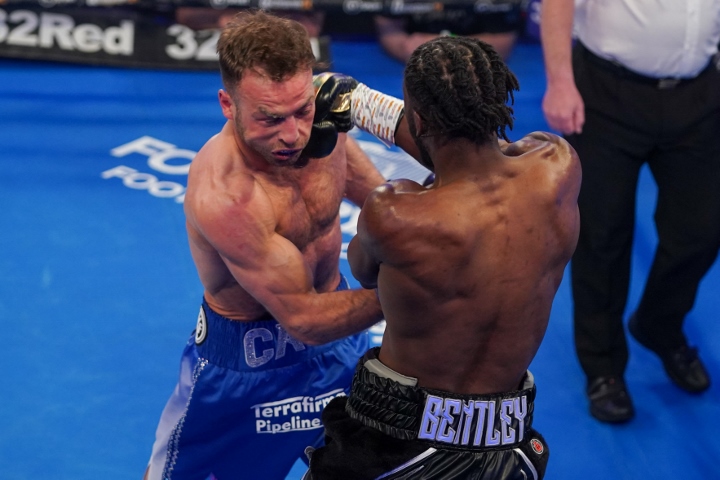 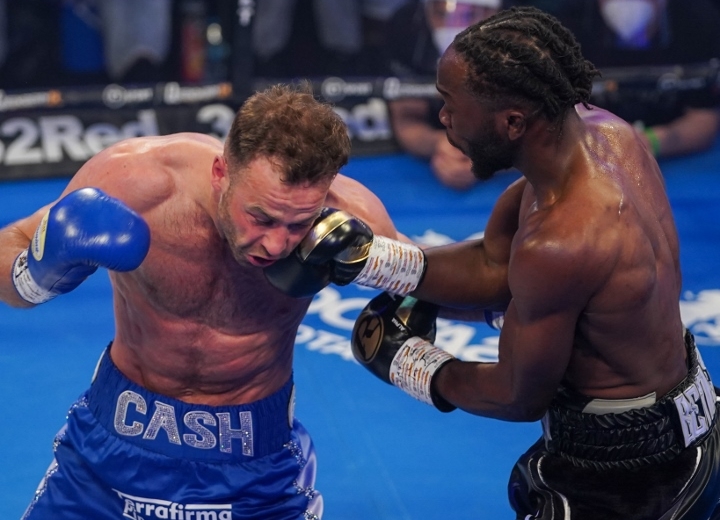 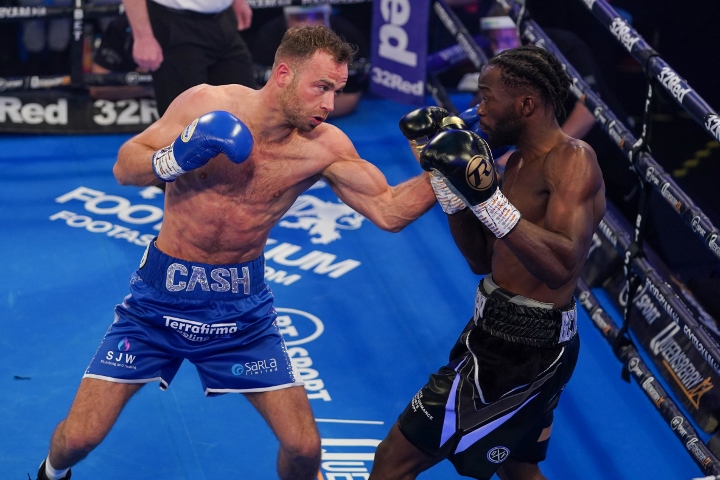 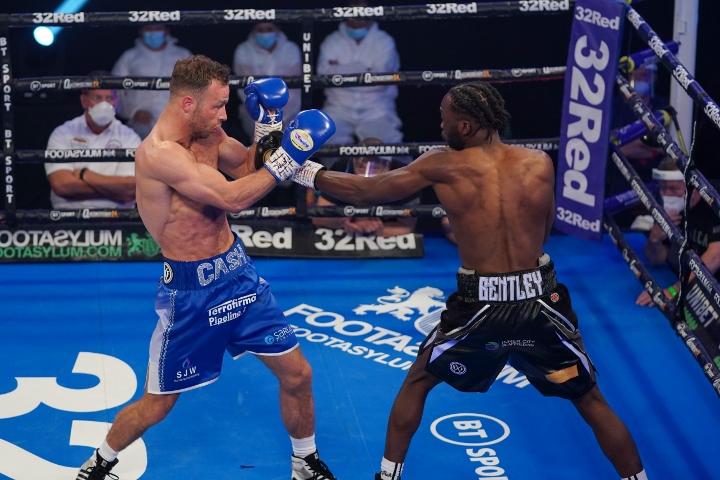 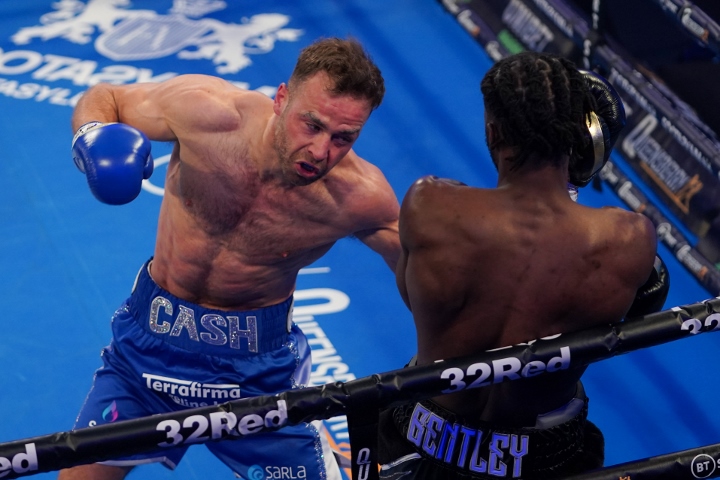 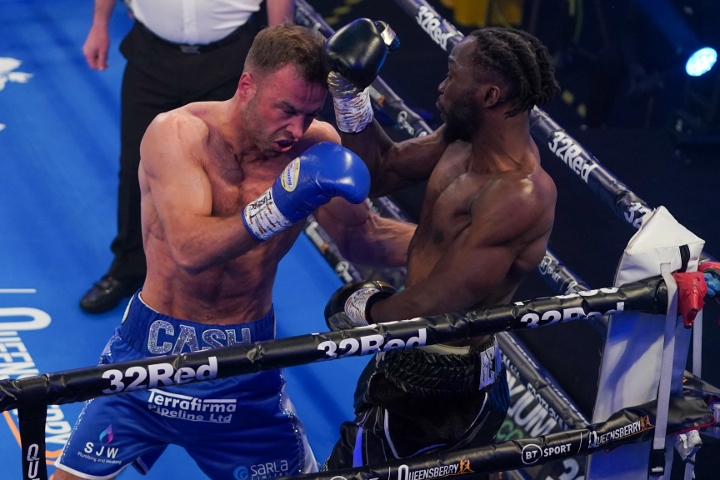 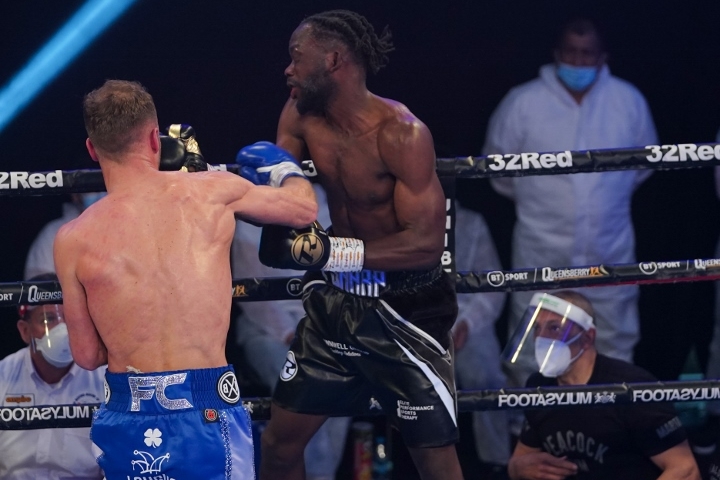 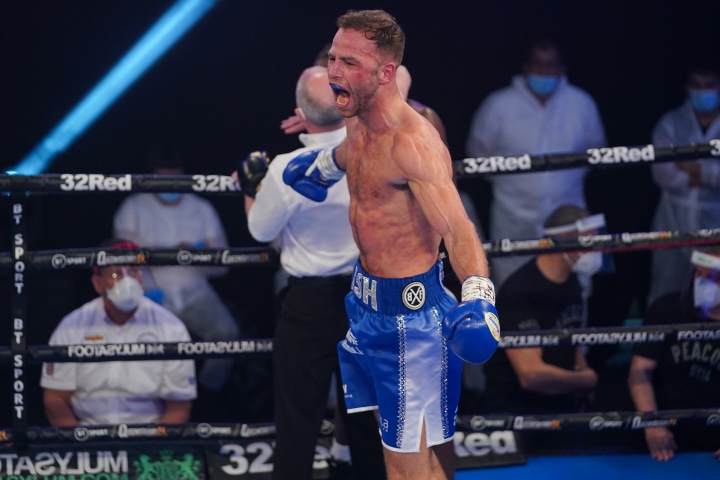 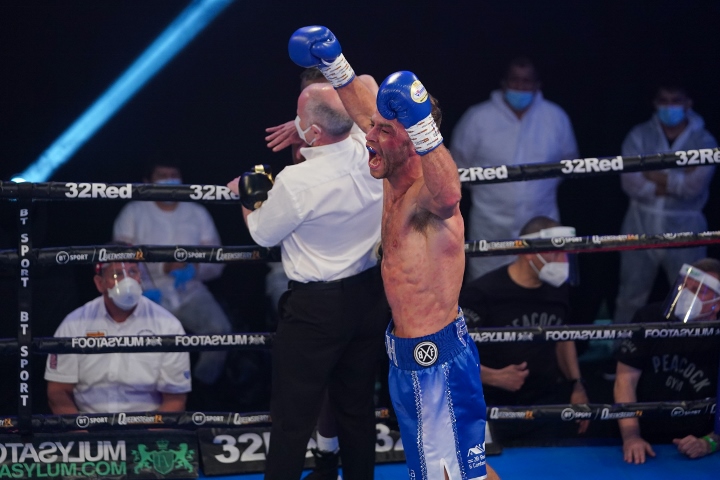 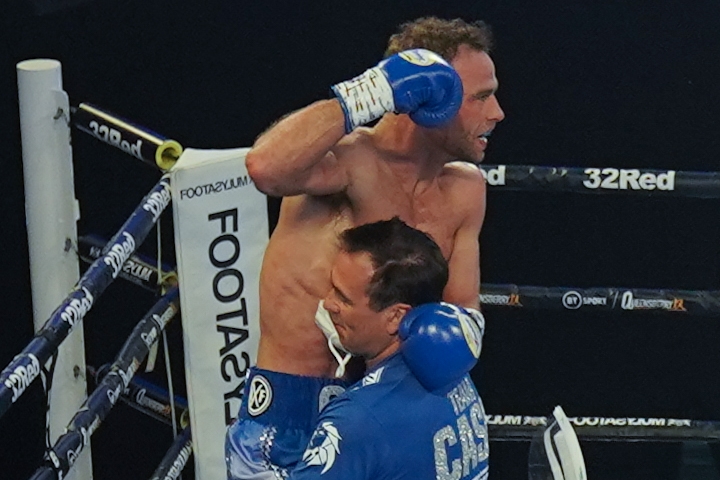 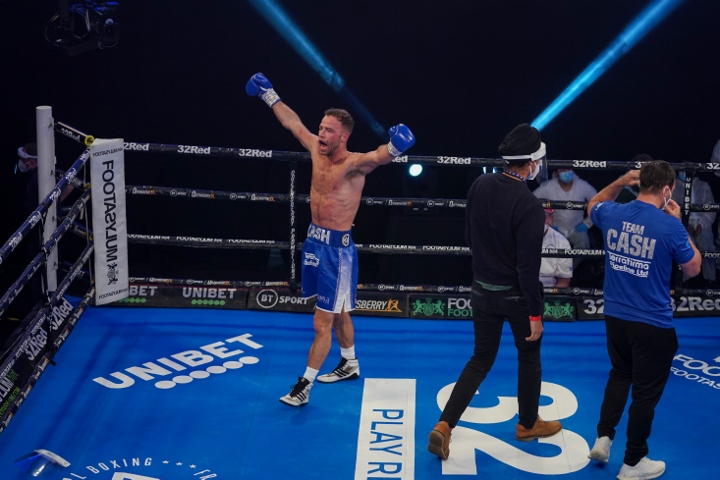 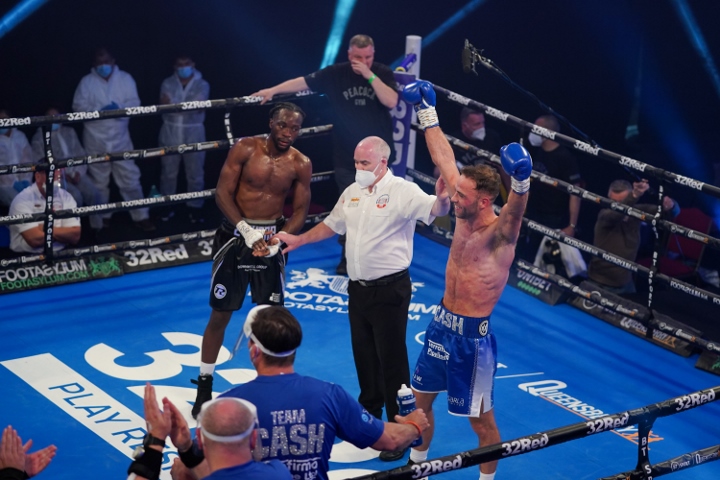 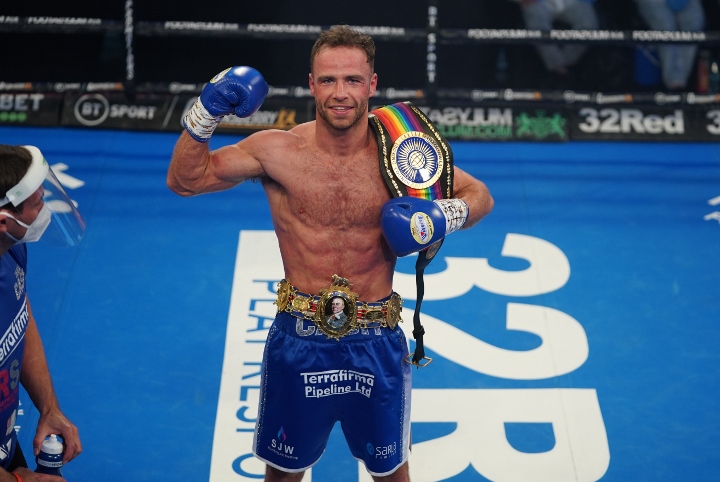 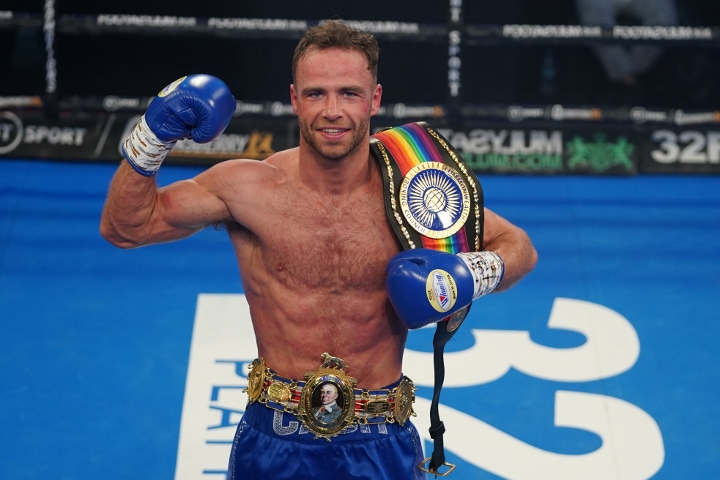 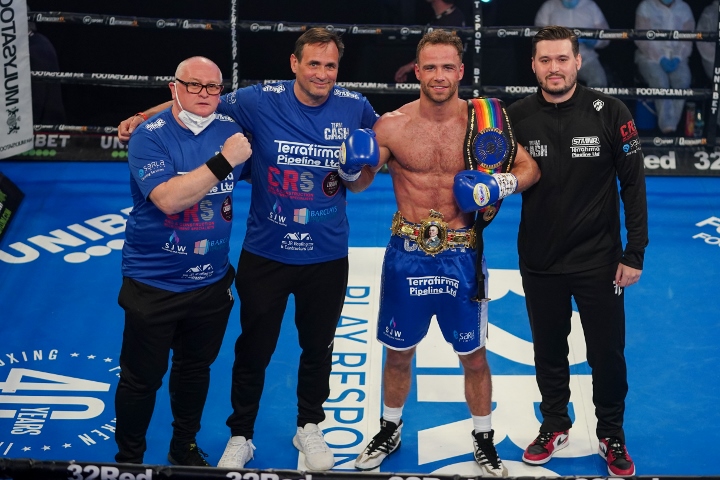