Once the longest-reigning titleholder in the stacked 154-pound division, Lara returns to the ring after capturing the WBA title last August on FOX with a TKO victory over Ramon Alvarez. 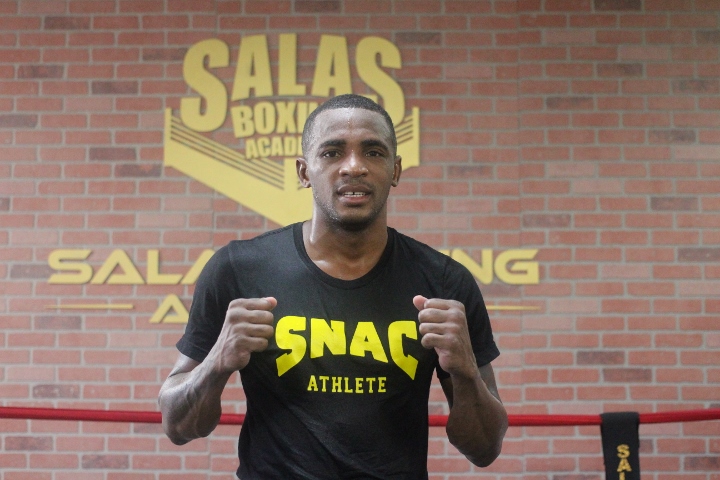 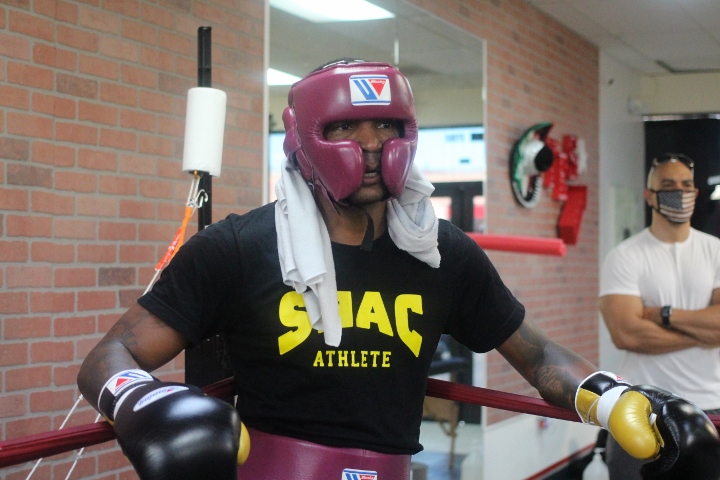 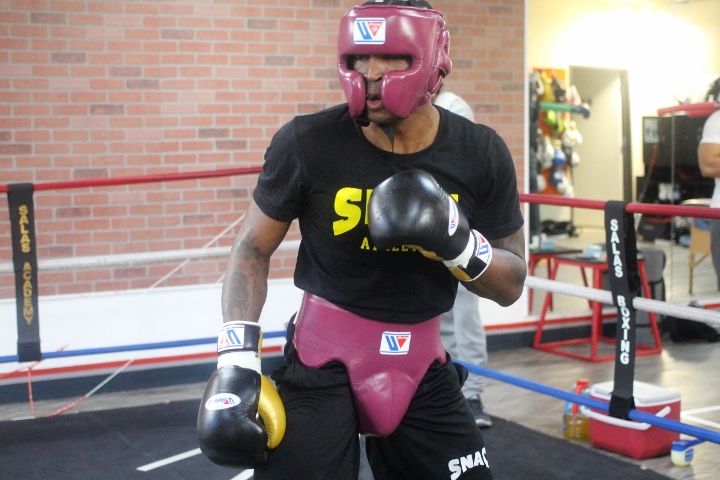 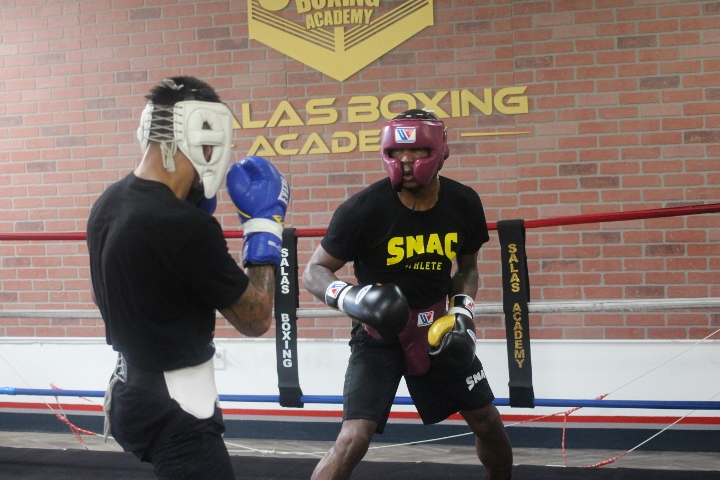