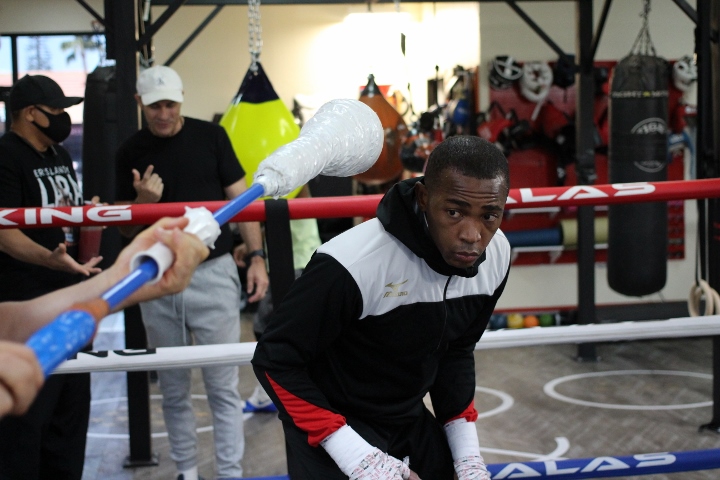 Lara will make his 2021 debut after his last fight saw him defeat Greg Vendetti by unanimous decision on FOX in August, making it three-straight fights without a loss combined with his knockout victory over Ramon Alvarez in August 2019 and a split-draw in a 2019 action fight against current 154-pound champion Brian Castano. 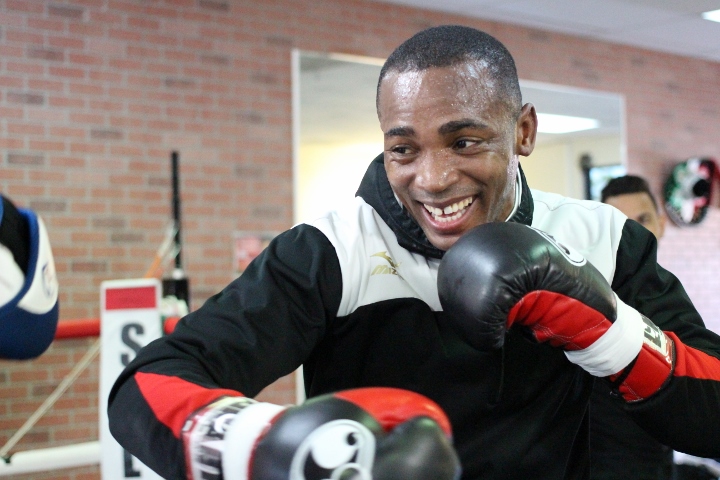 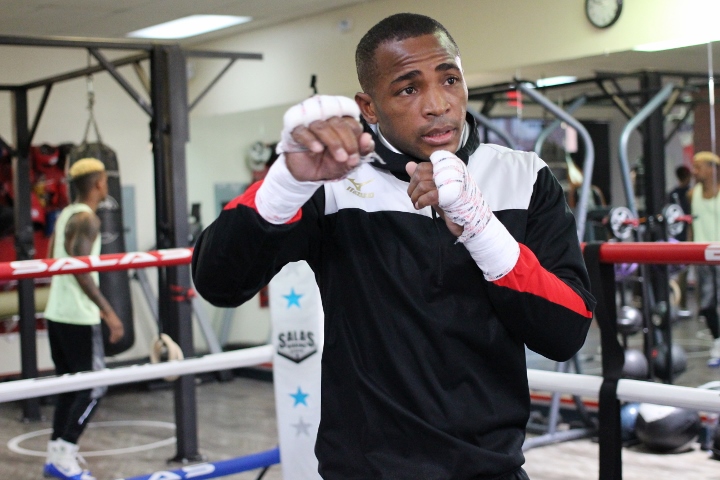 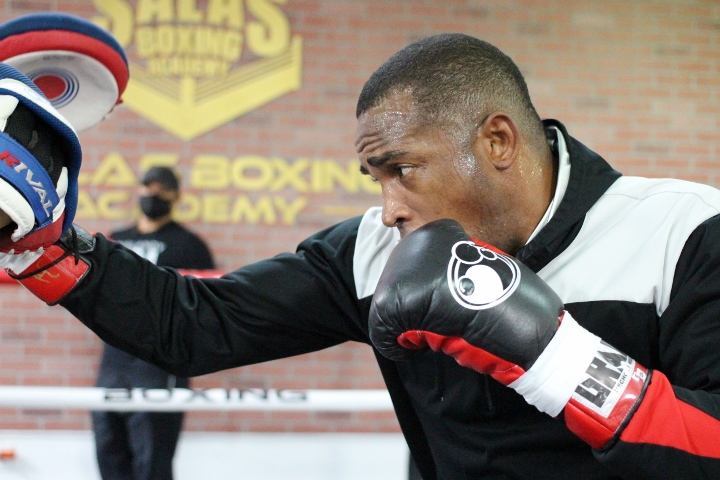 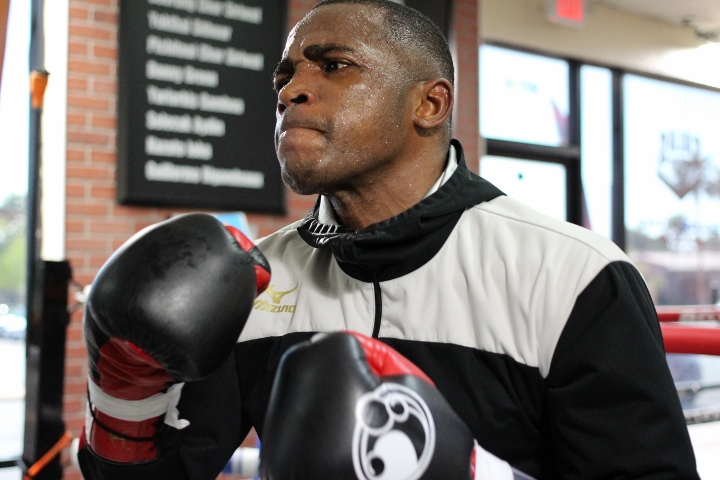 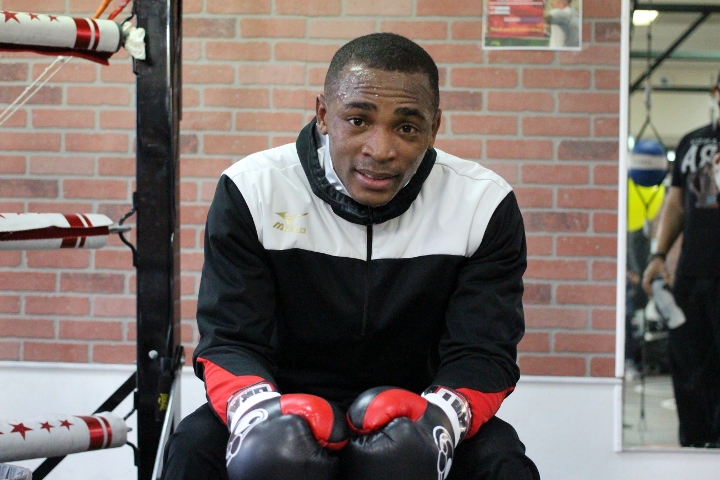 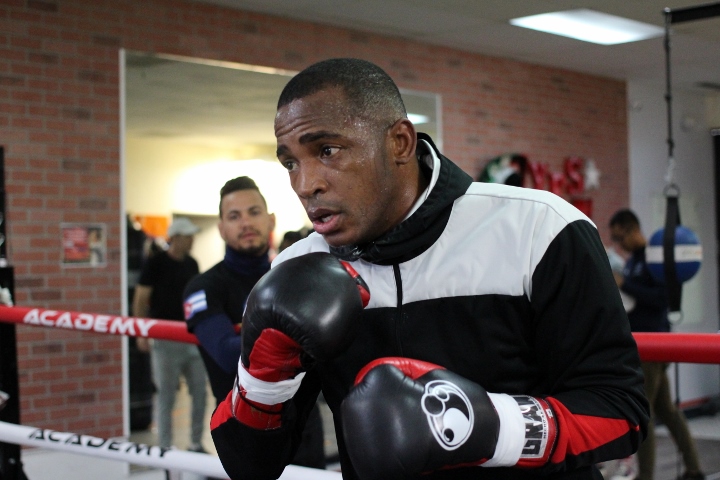 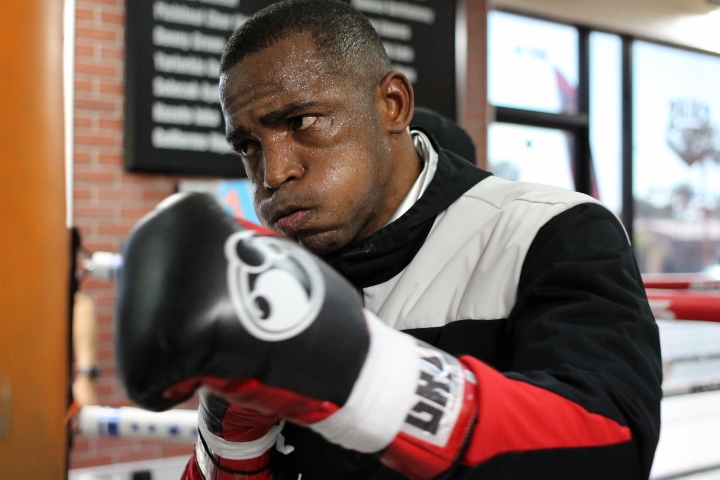 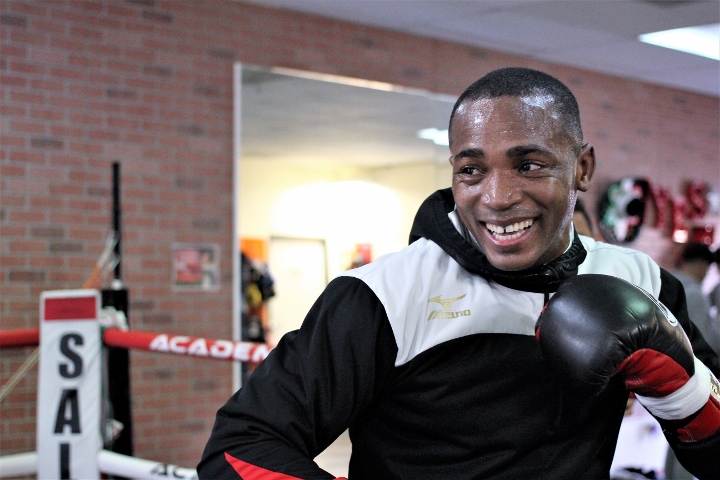 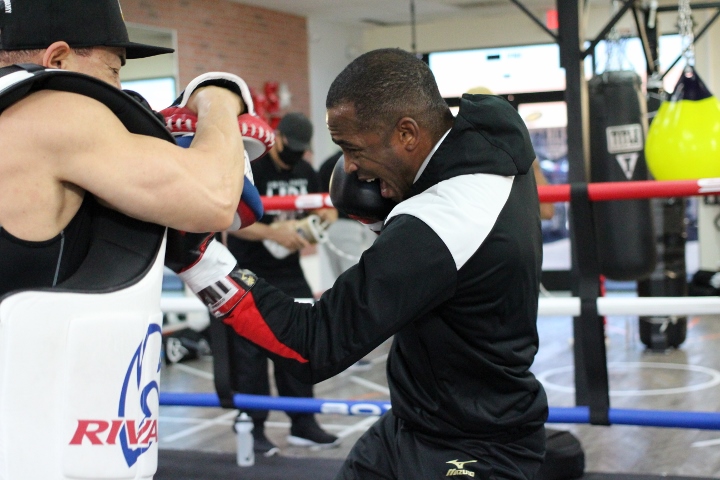 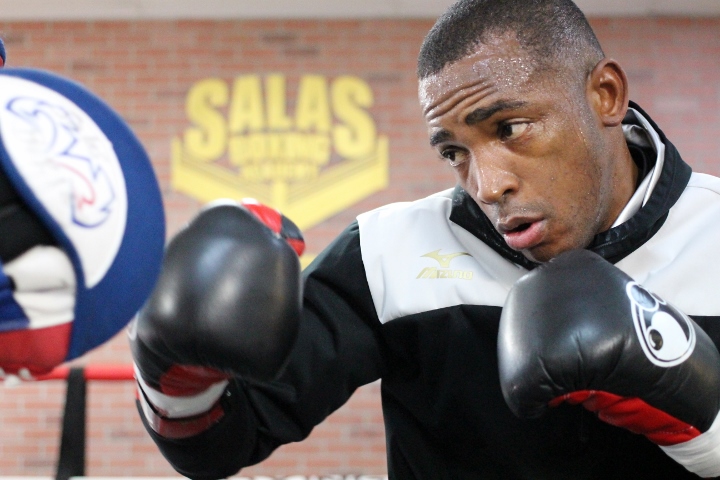 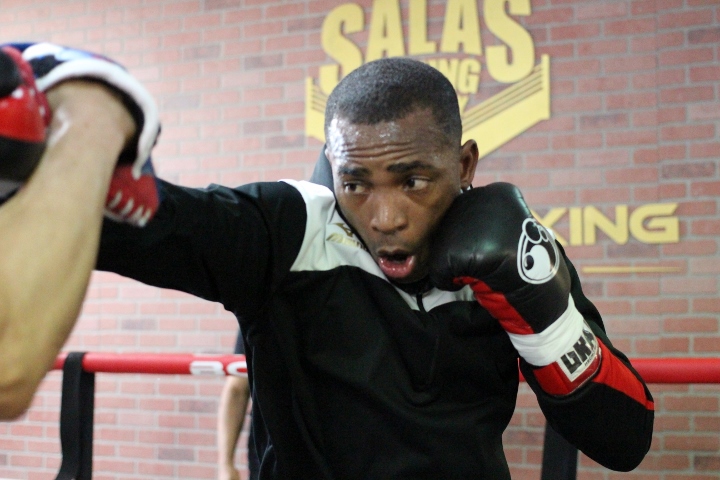 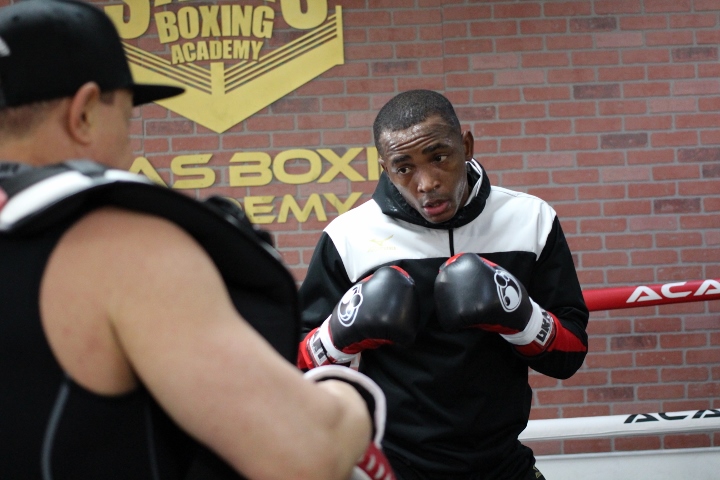 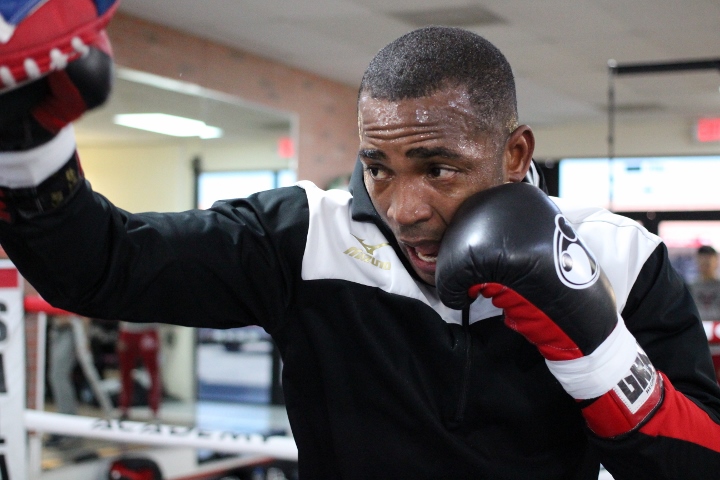 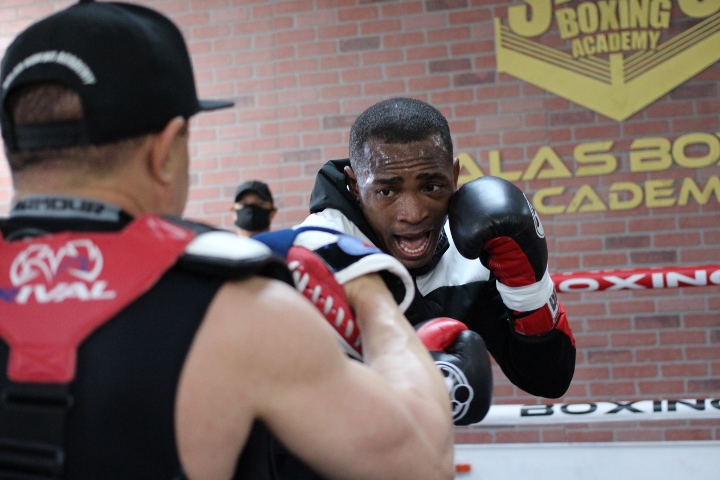 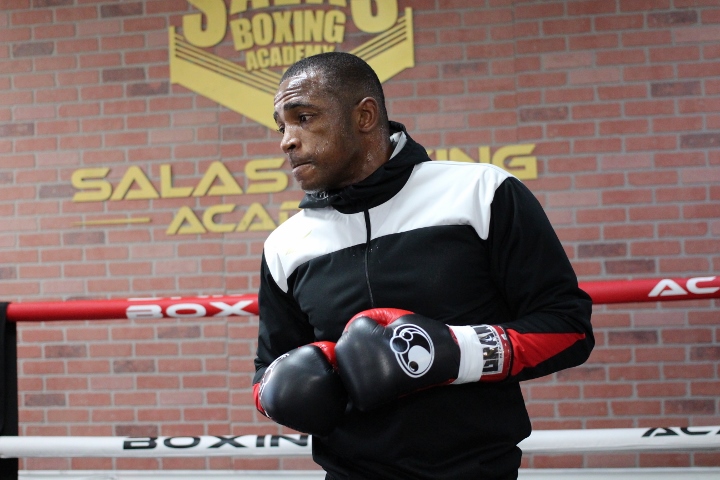 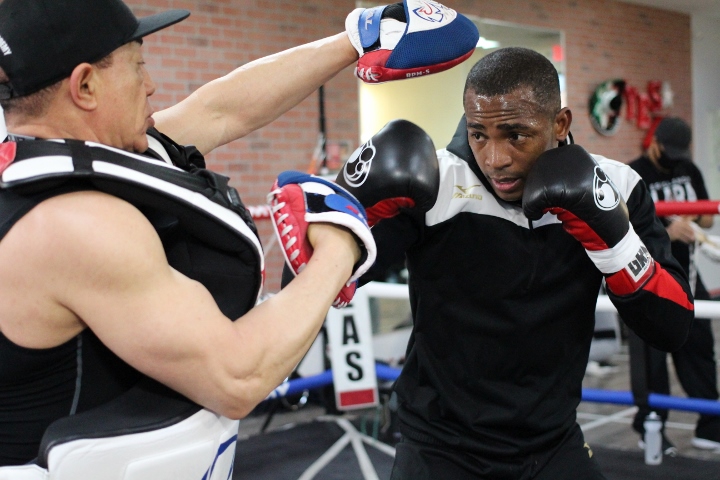 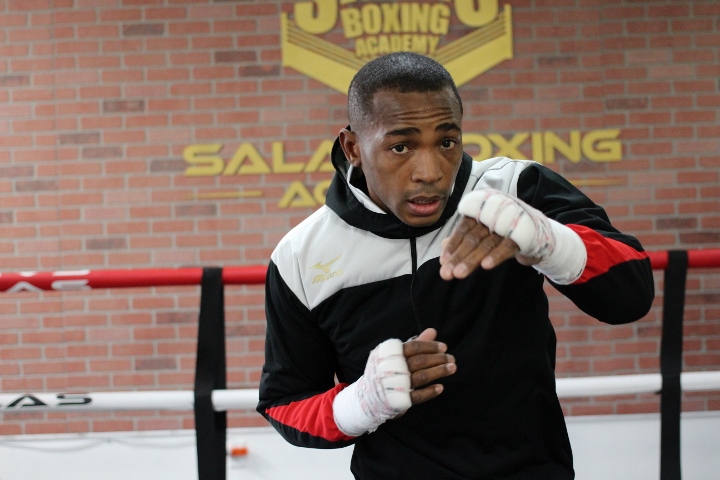 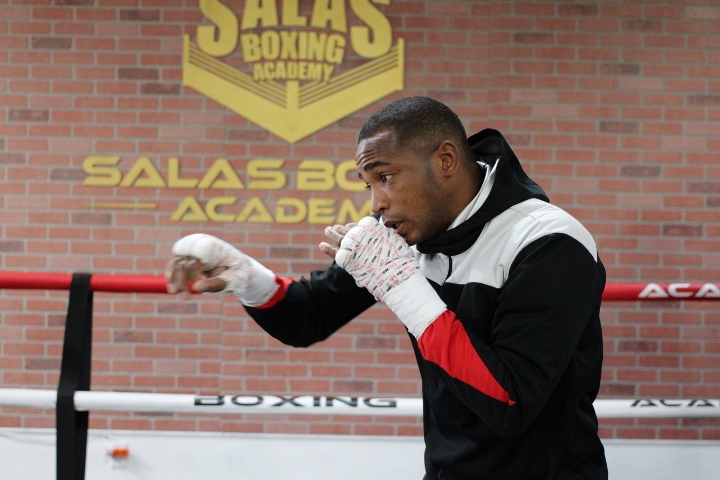 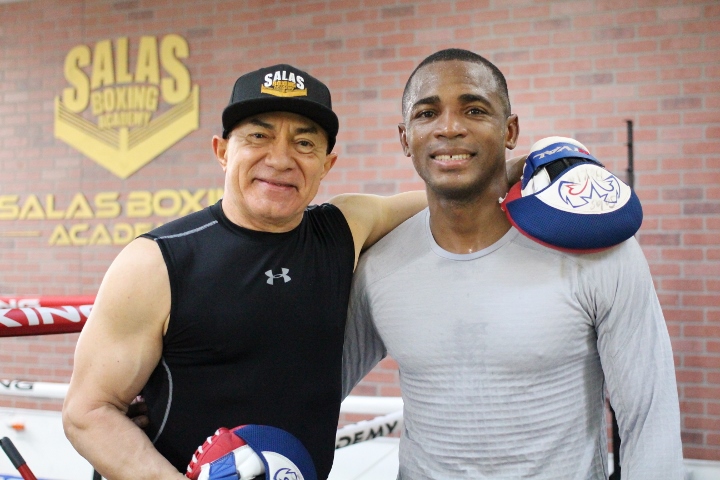 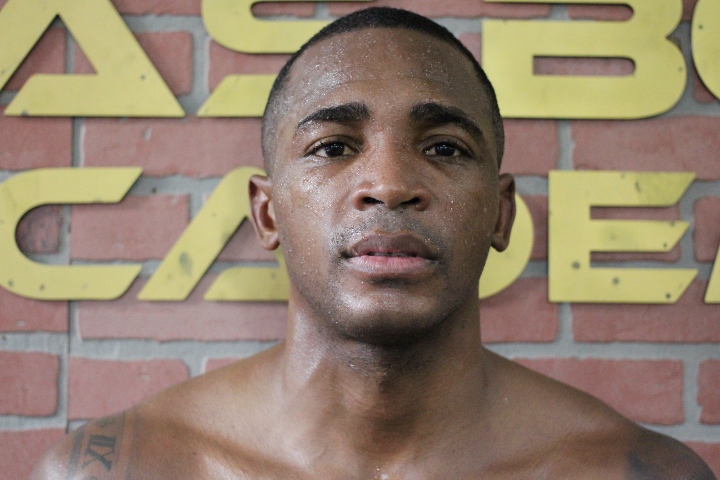 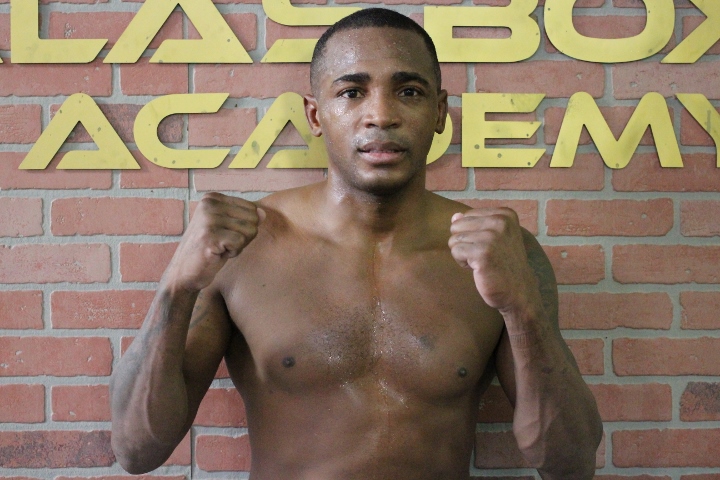