Erislandy "The American Dream" Lara knocked out Ramon "El Inocente" Alvarez in the second round (2:03) to capture the WBA Super Welterweight title Saturday night from The Armory in Minneapolis. (photos by Stephanie Trapp)

Lara applied pressure early and in the second round he landed a flurry of punches that sent Alvarez halfway through the ropes, causing the referee to rule it a knockdown. Once Lara had Alvarez hurt, he didn't hesitate to finish the bout. 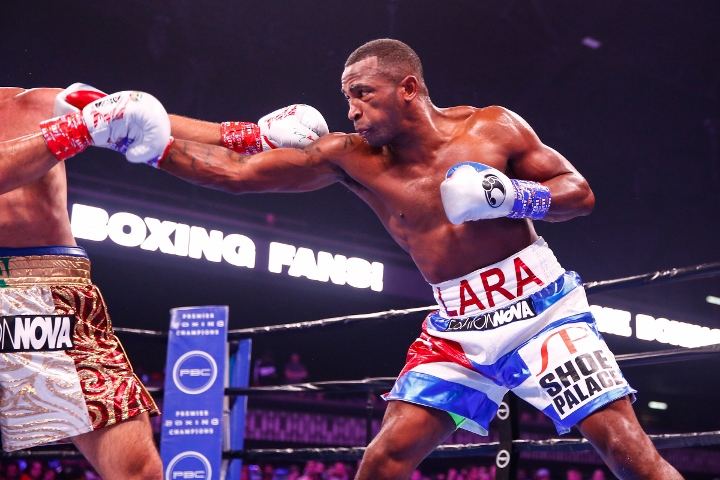 Alvarez didn't disagree with the timing of the stoppage saying, "I respect the referee's decision. I'm going to keep working. It is what it is. I fell down, but I will get up again." 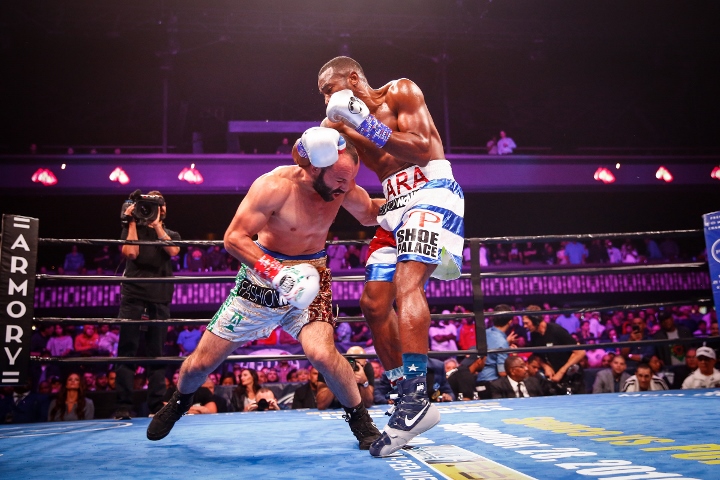 The co-main event featured a very competitive super welterweight clash as Sebastían "The Towering Inferno'' Fundora and Jamontay "The Quiet Assassin'' Clark fought to a split draw (95-95, 98-92 for Fundora, 96-94 for Clark). 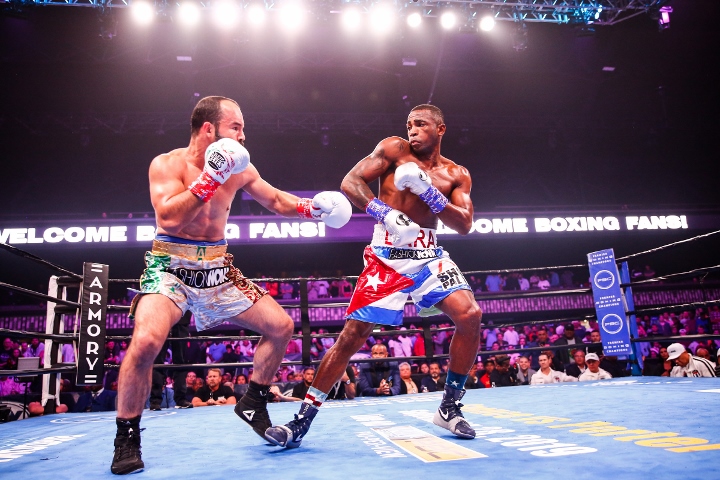 The opening bout on FOX and FOX Deportes showcased heavyweight Frank Sanchez defeating Victor Bisbal by fourth round technical knockout (3:00). In a bout that the stronger, faster Sanchez dominated from the outset, Sanchez simply proved too much for Bisbal. Following the bell at the end of round four, Bisbal's corner had seen enough and retired. 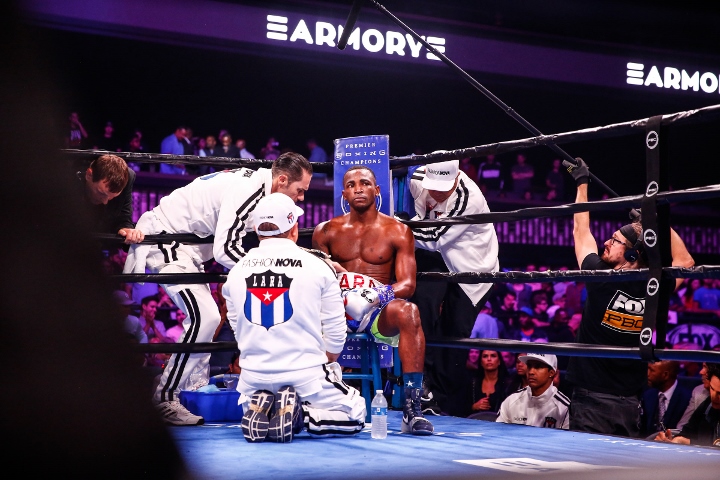 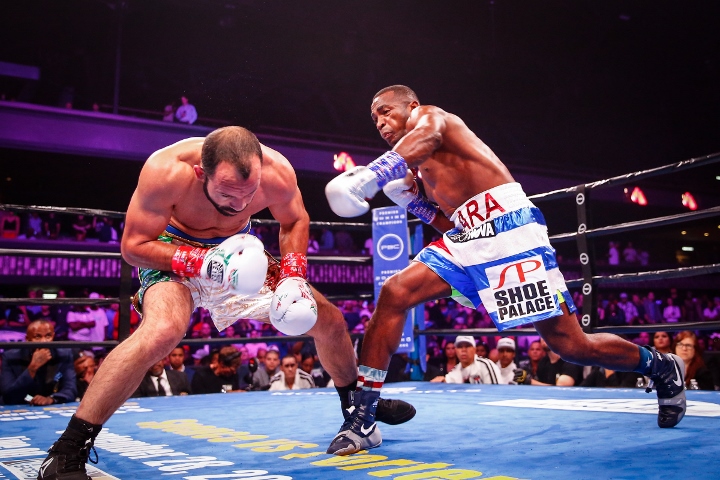 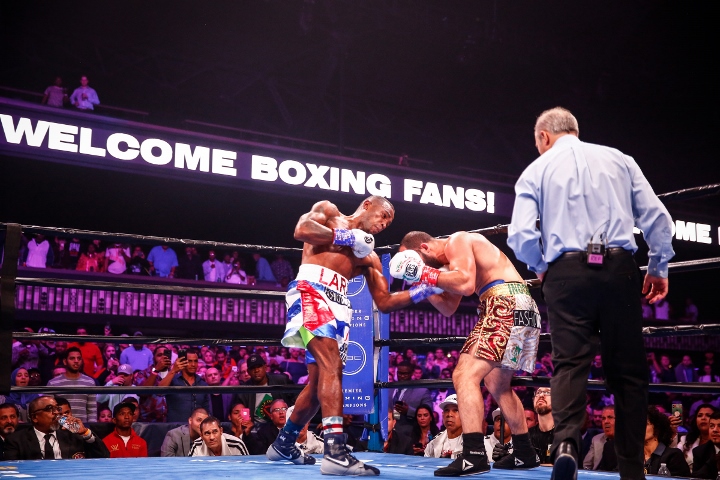 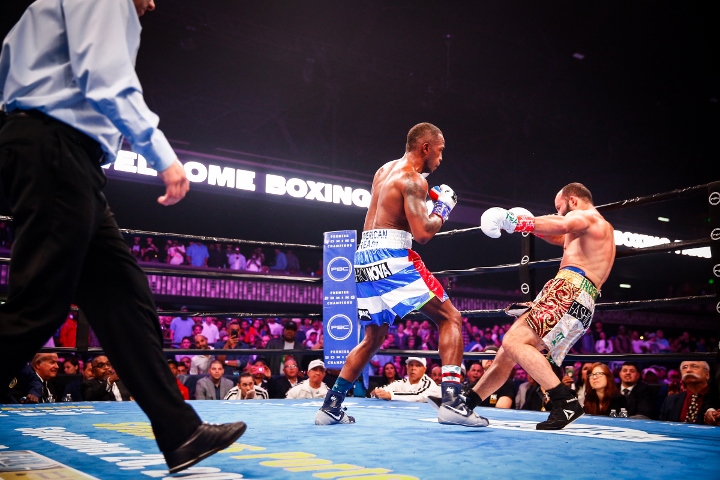 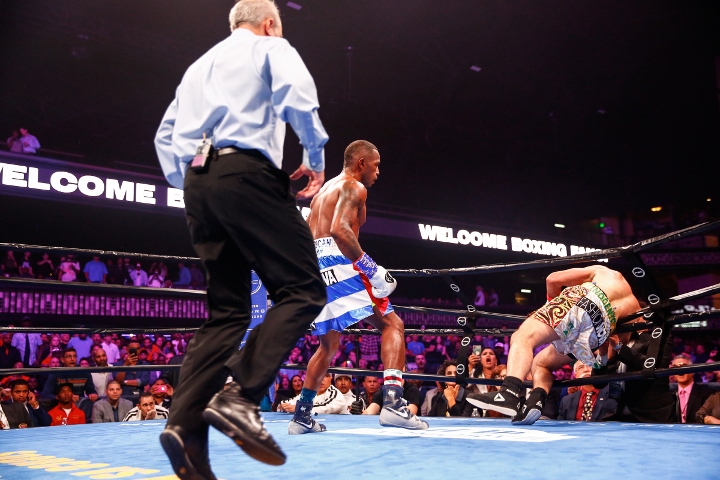 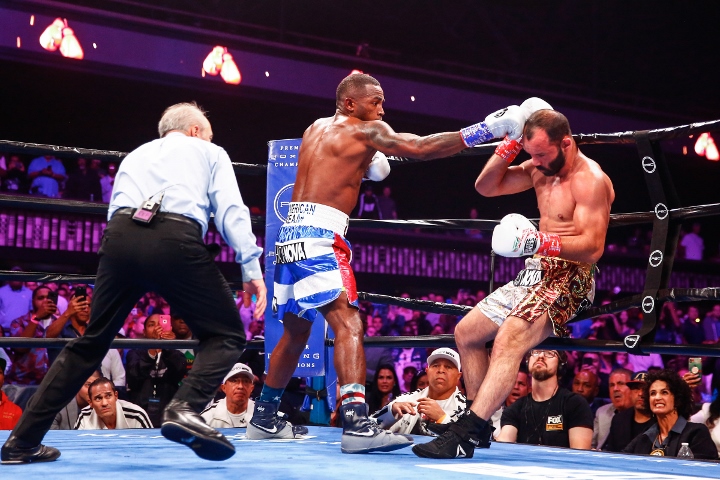 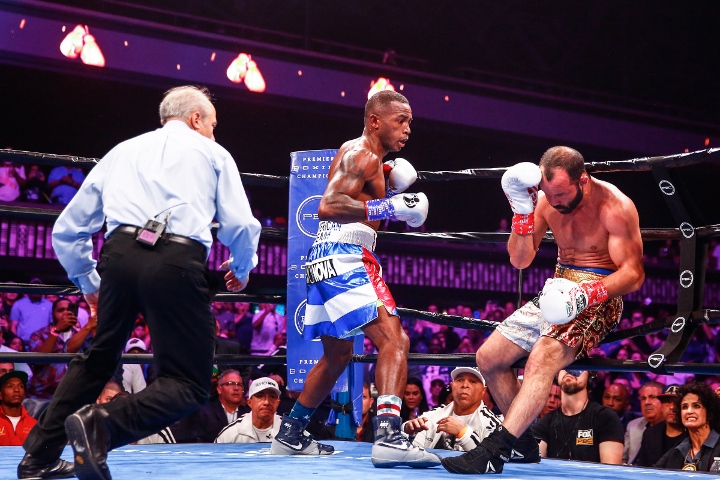 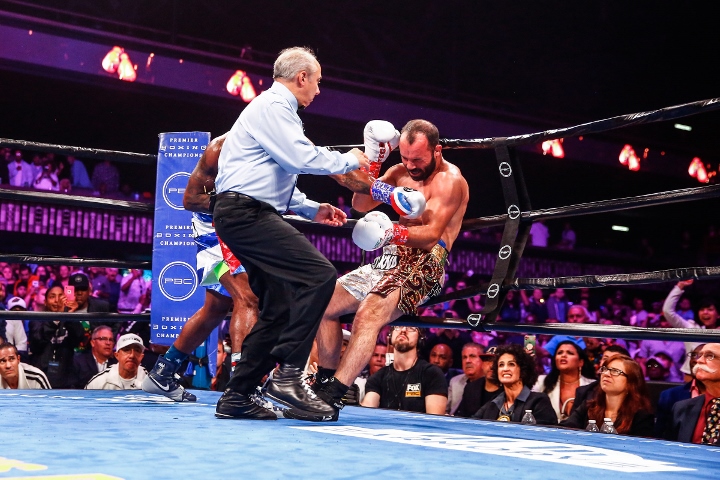 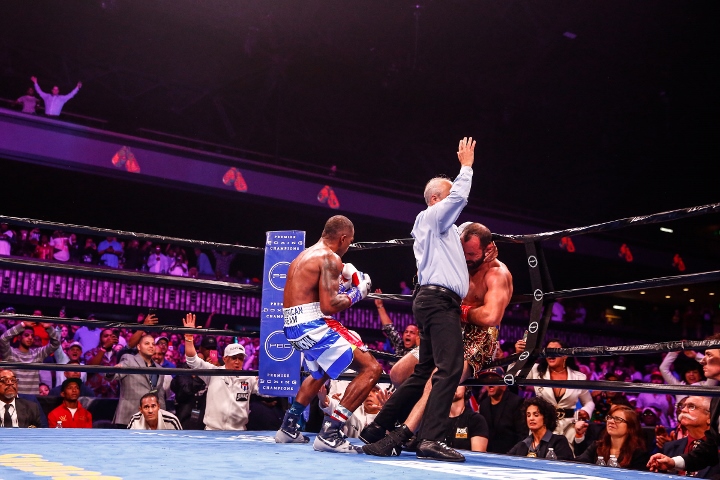 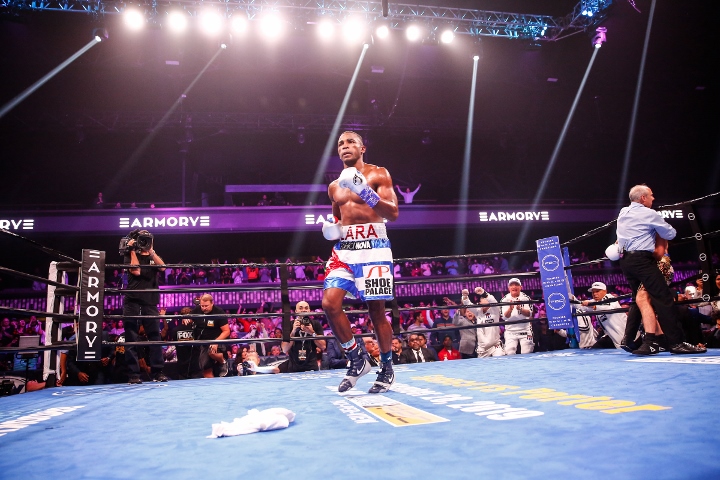 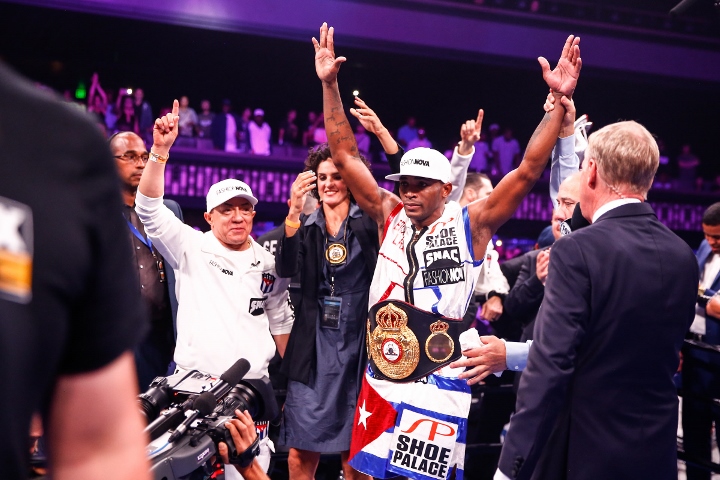 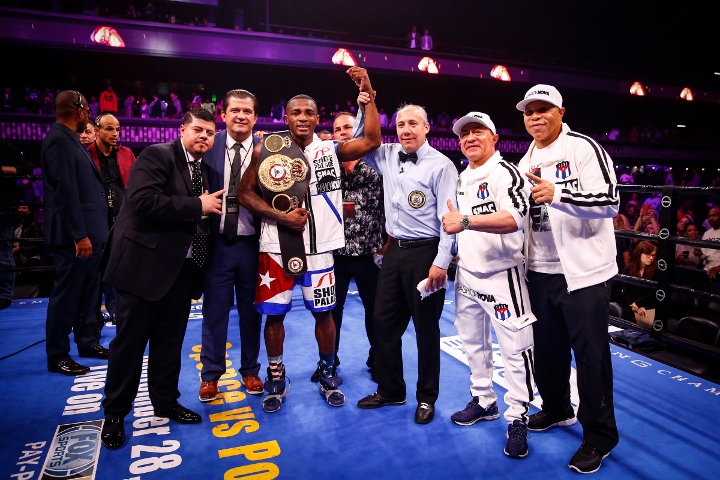 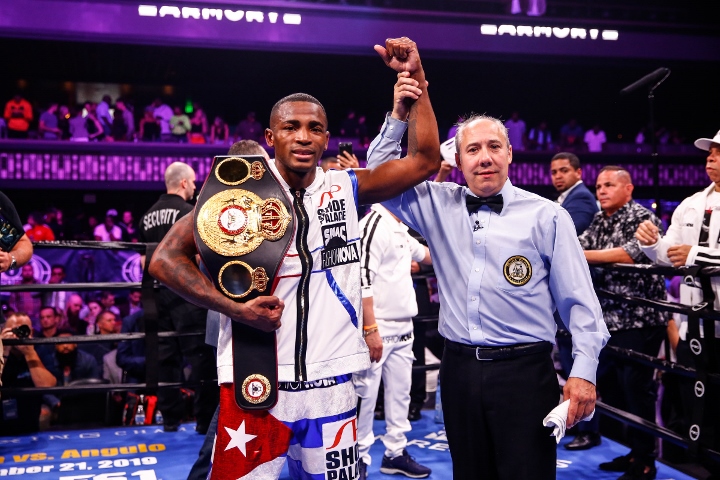 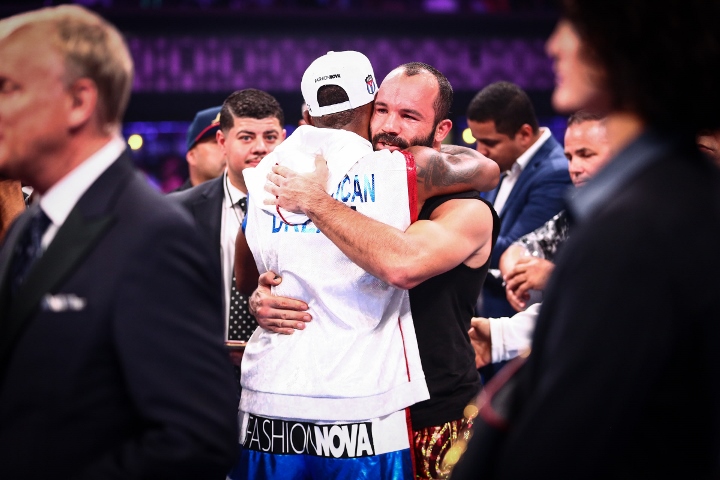