Lara was sharp and landing accurate punches in the first round. Vendetti was finding it very hard to get inside to land punches. Lara continued to dominate the action in the second. Vendetti was using whatever tactics possible to make it more of an inside fight. 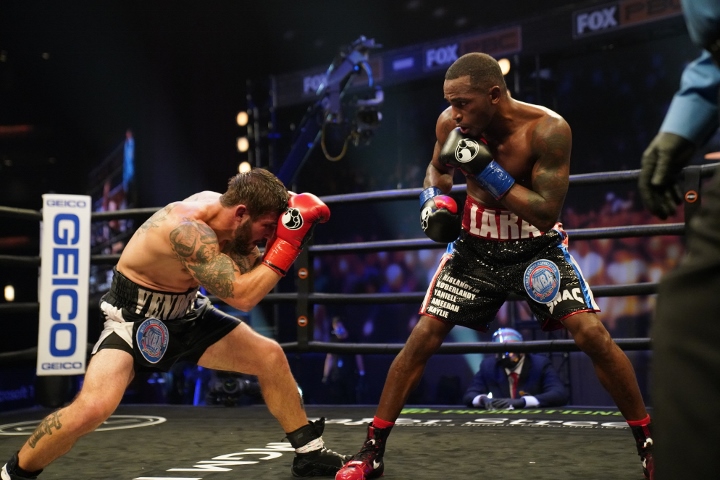 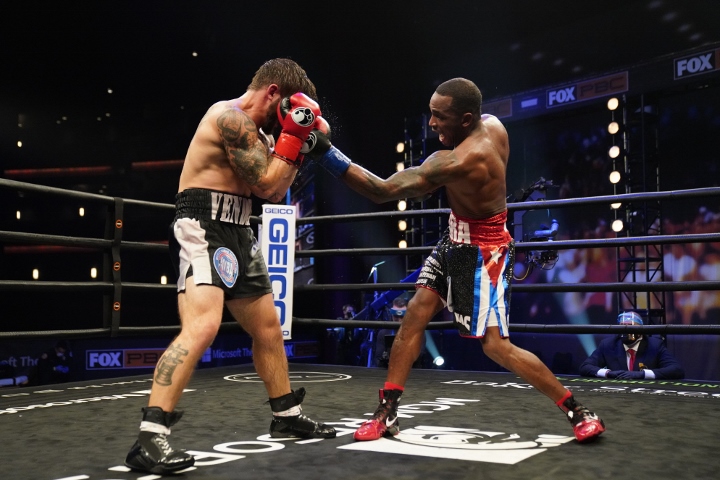 Vendetti was trying hard to make something as the fight played out, but Lara was very defensive and more accurate when his punches got off. 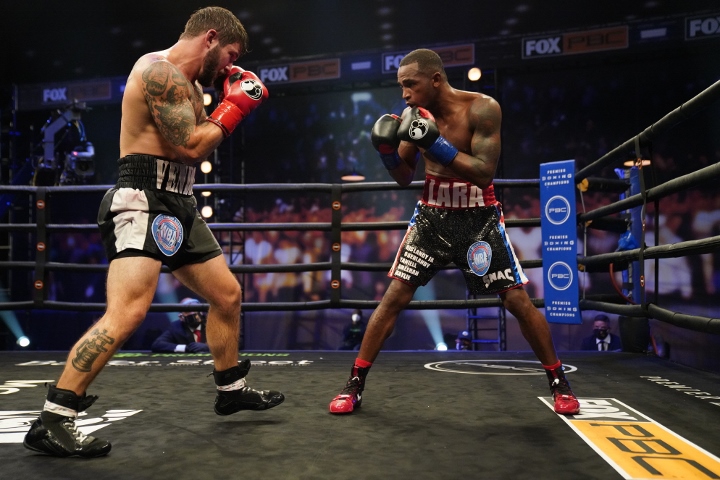 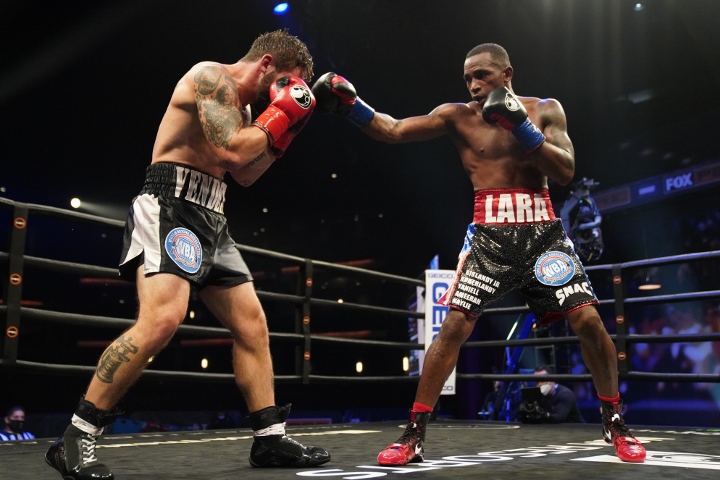 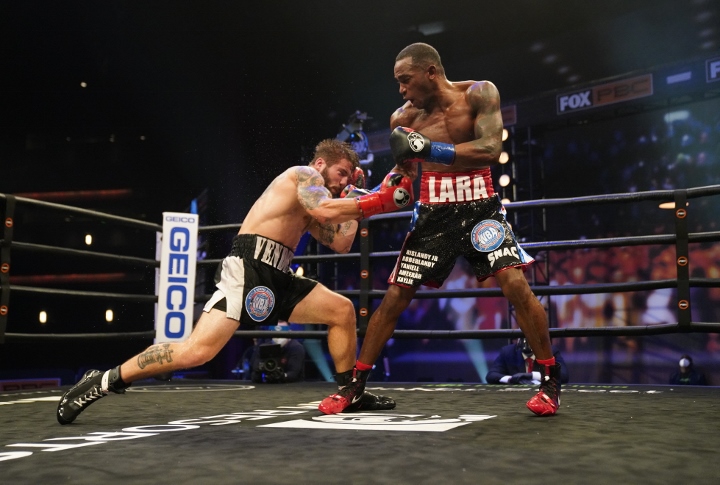 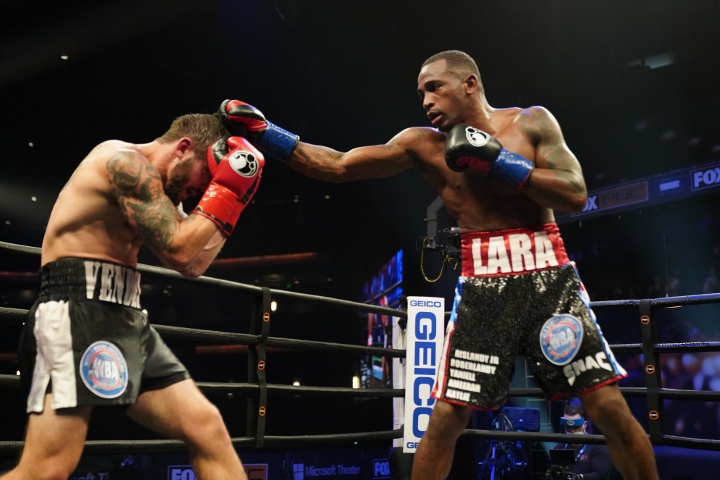 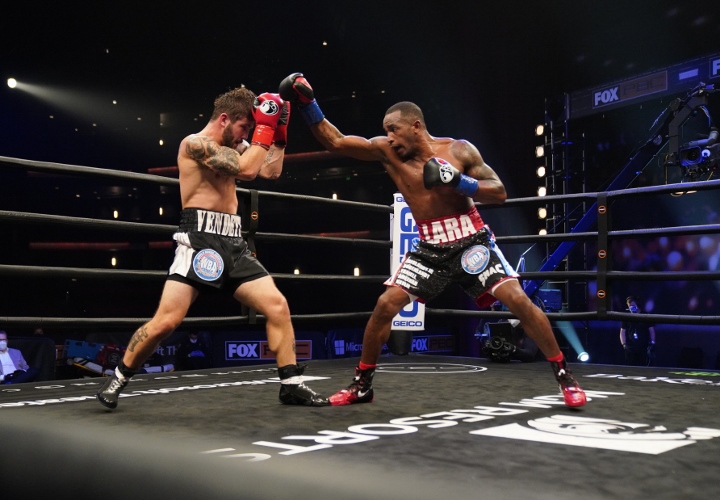 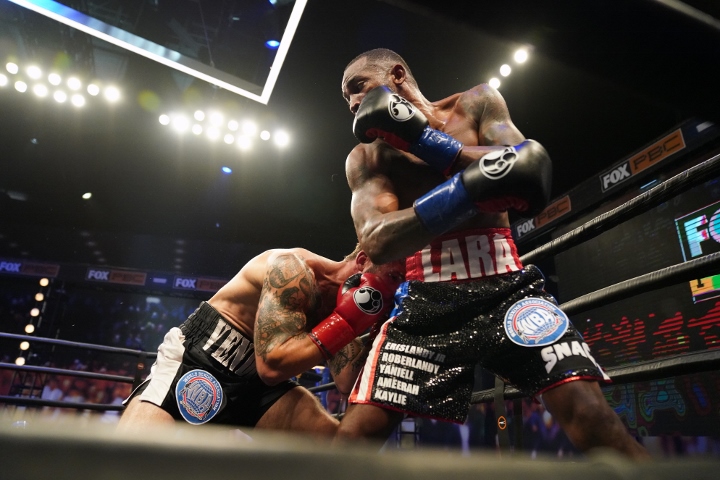 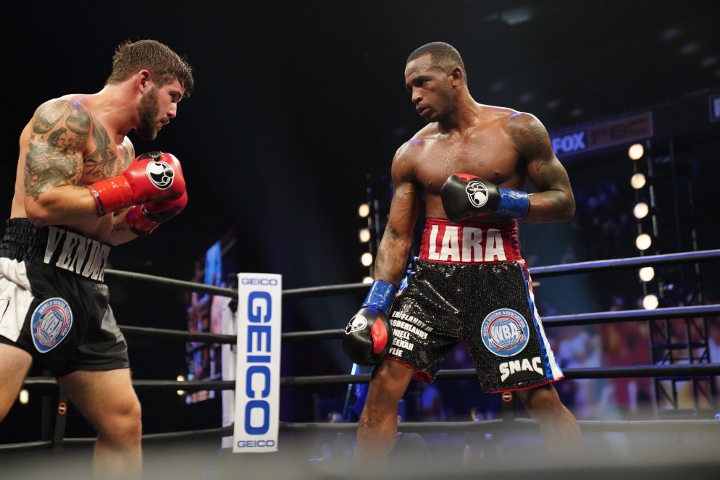 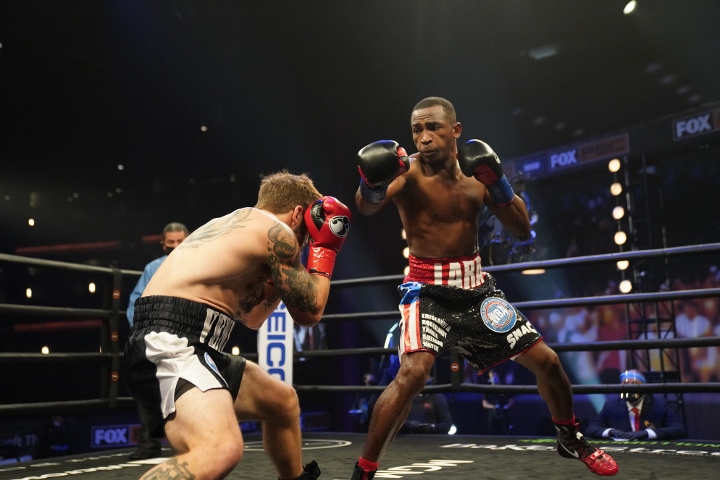 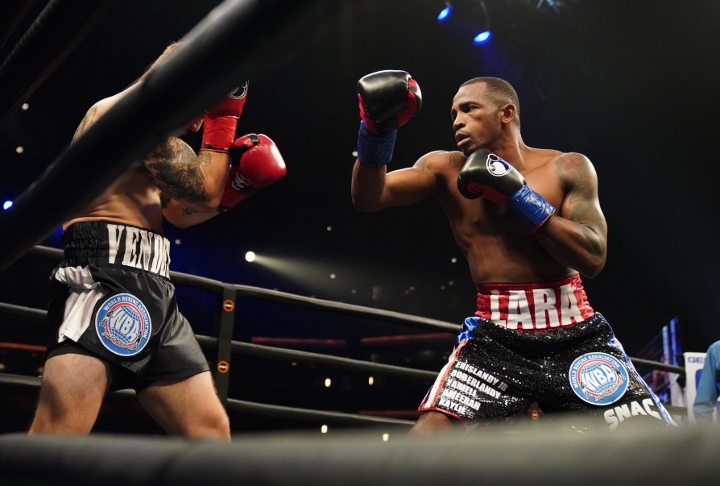 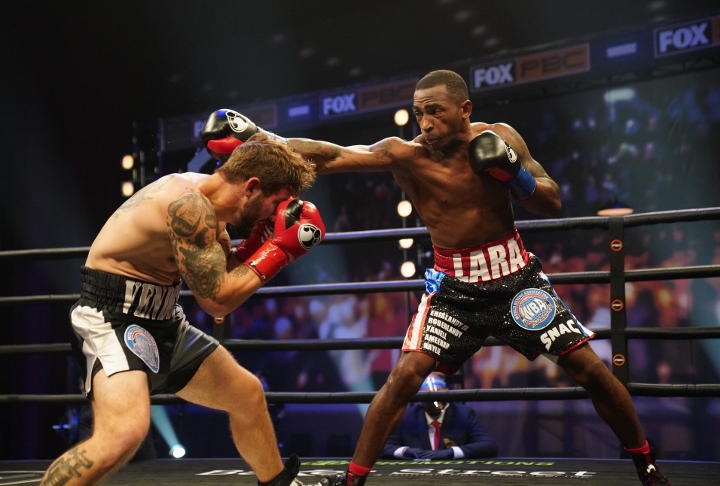 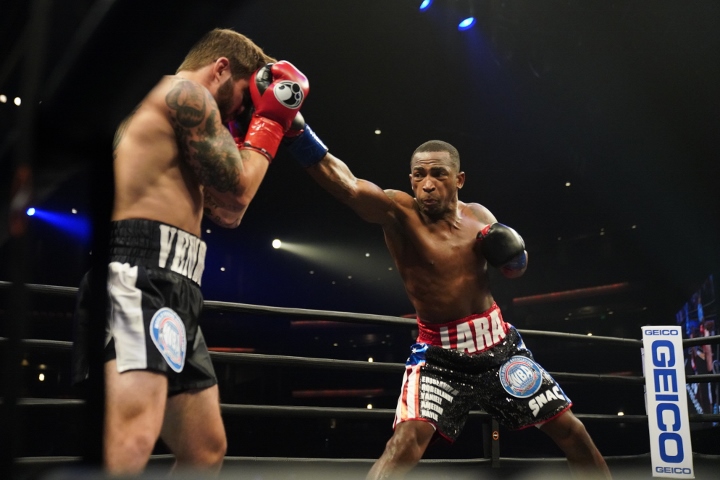 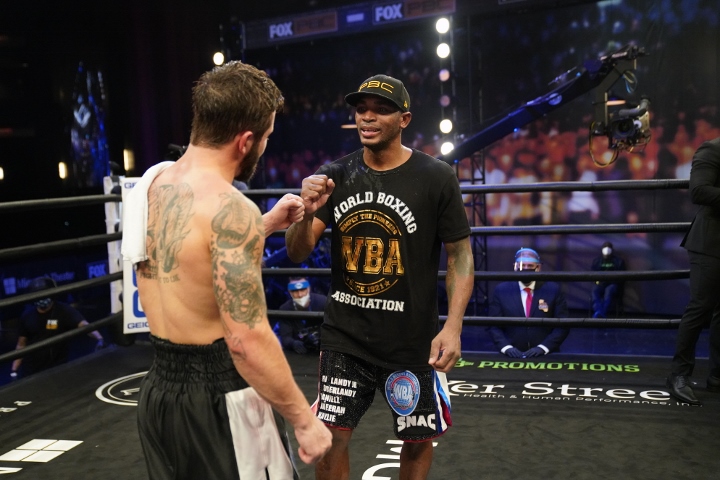 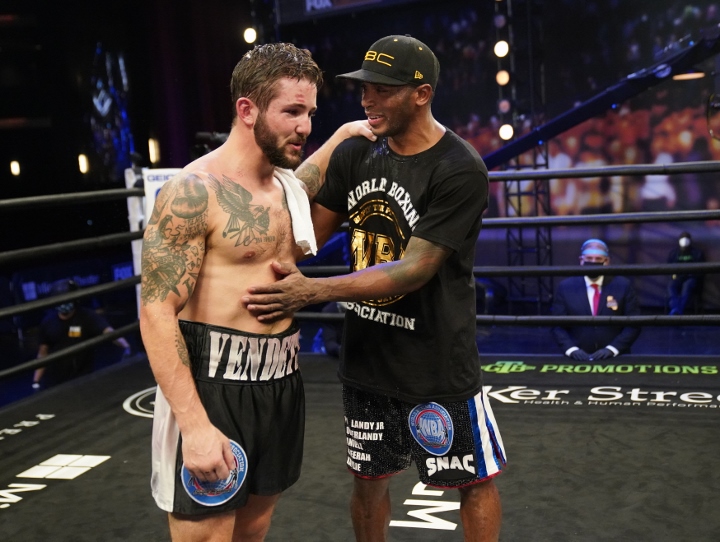 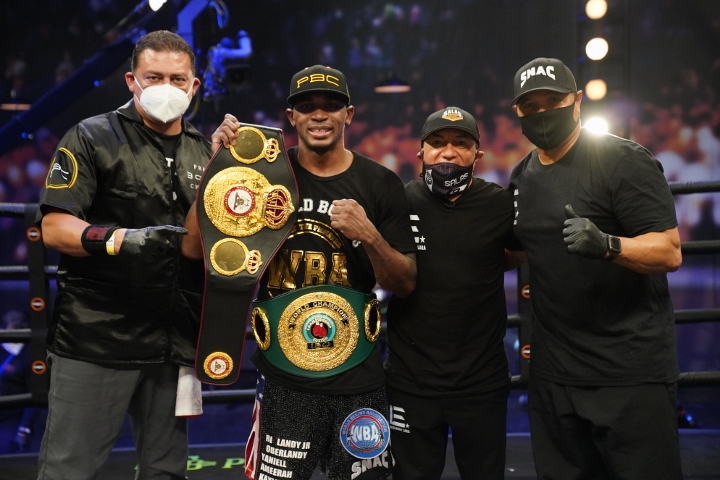 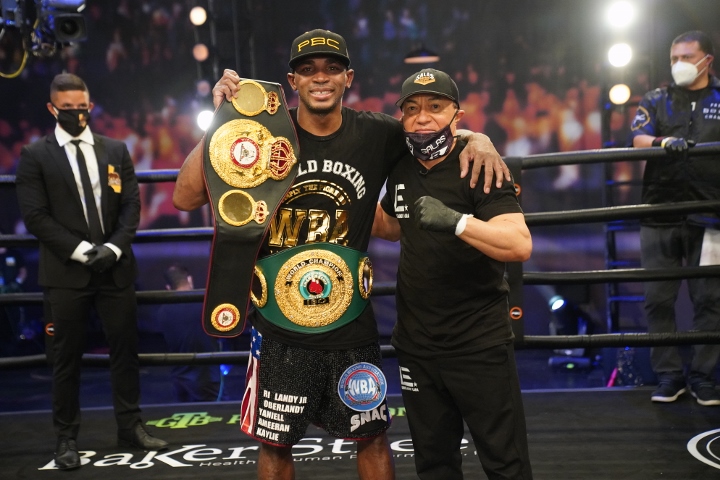 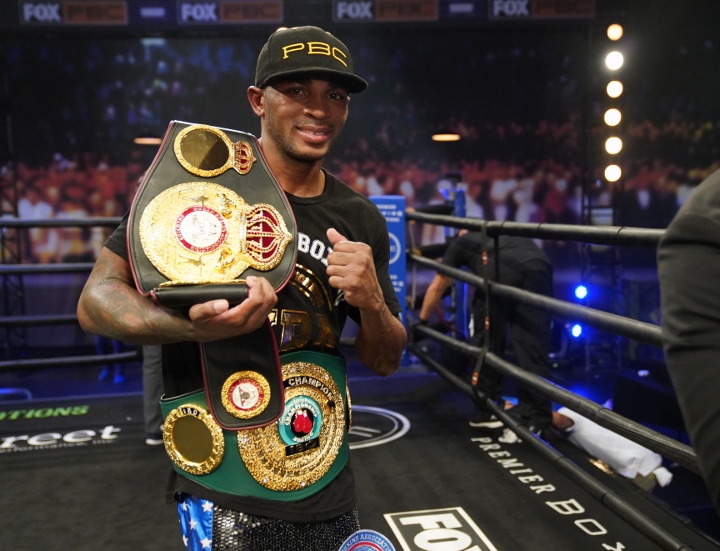