Former world champion, Orlando “Siri” Salido, has landed in Texas ready to trade puncher this weekend at the Mesquite Rodeo, where he will face four-division world champion Erik “Terrible” Morales, in an exhibition bout for charity. (photos by Stacey Snyder) 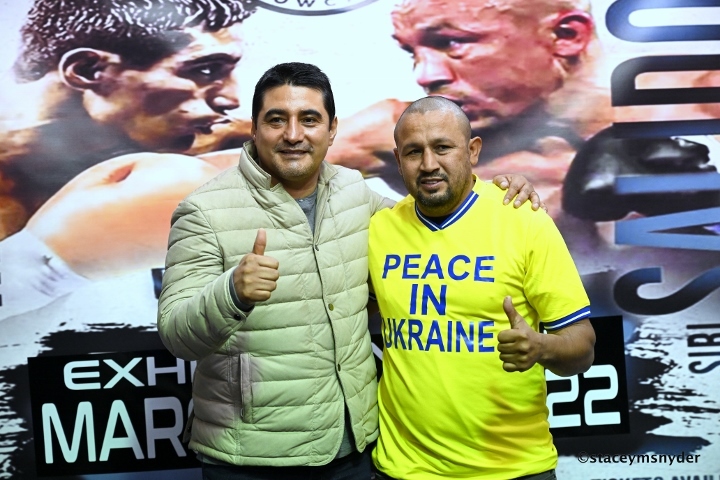 "The LastCombat" fight night take place this Saturday at the Mesquite Rodeo in Dallas, TX - promoted by The Boxing Showcase 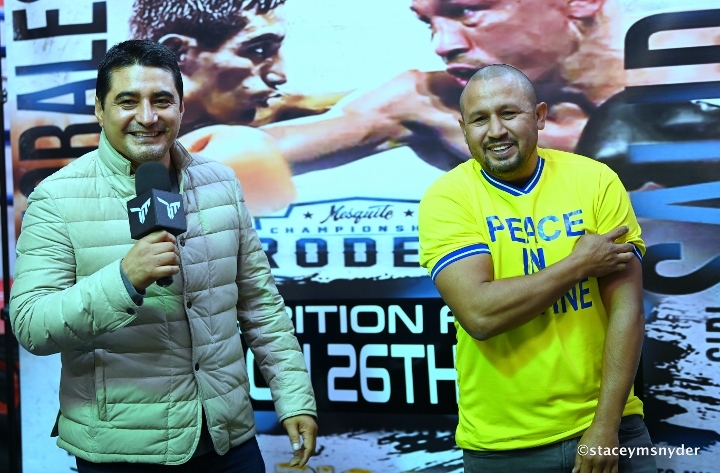 The former champions met with local, as they shared career memories and generously spent time posing for photographs and signing memorabilia. 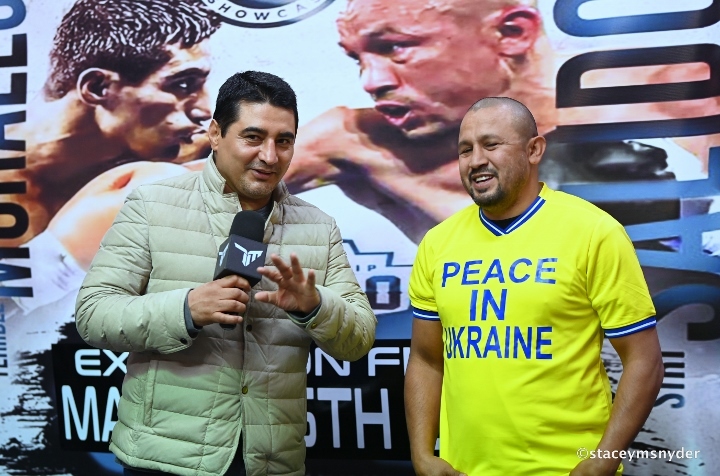 Tickets are available for purchase at buyers2b/com and the PPV is available at fite.tv.com 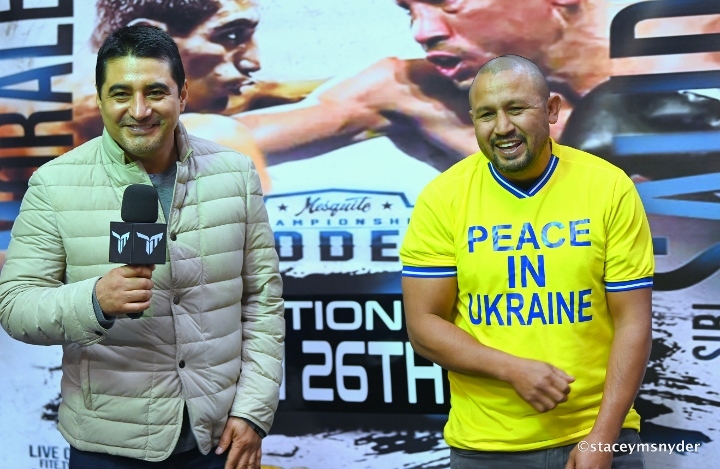 Salido is a Mexican warrior who will always be remembered for the great fights he gave in the ring and for being the first to defeat the Vasiliy Lomachenko and for the fierce fights he offered with Puerto Rico's Juan Manuel López. 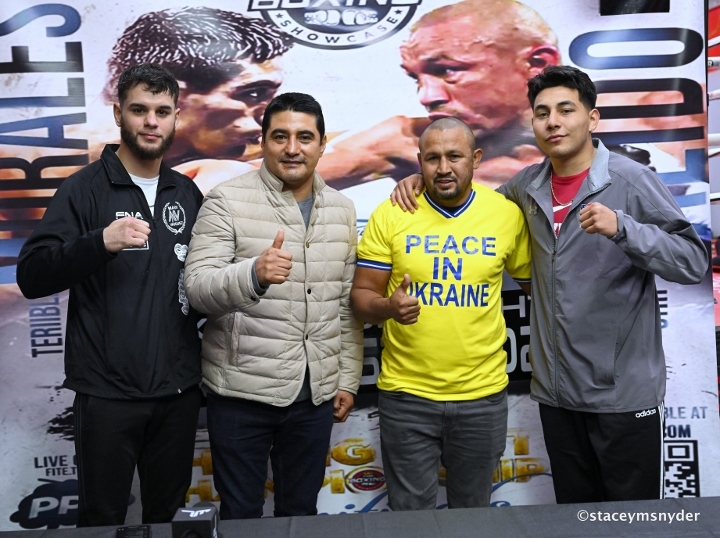 Other names of former world champions swell the list of rivals that Salido faced such as Juan Manuel “Dinamita” Márquez, Mickey García, Robinson Castellanos, Francisco “Bandido” Vargas, among others. 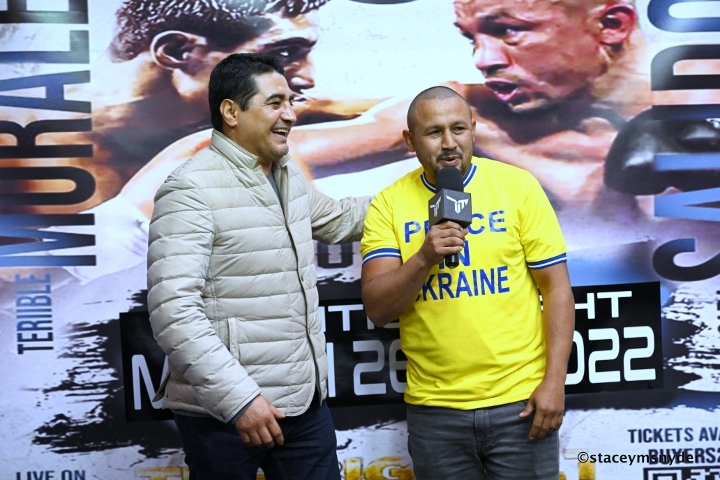 “We are very well and ready to fulfill the commitment we have with our friend Erik “Terrible” Morales in the exhibition fight. We hope many people will attend because it is going to be a great event," commented Salido.

“Happy and excited to see so many people. We are waiting for you this Saturday at the function so that you can support your favorite and enjoy a night of boxing." 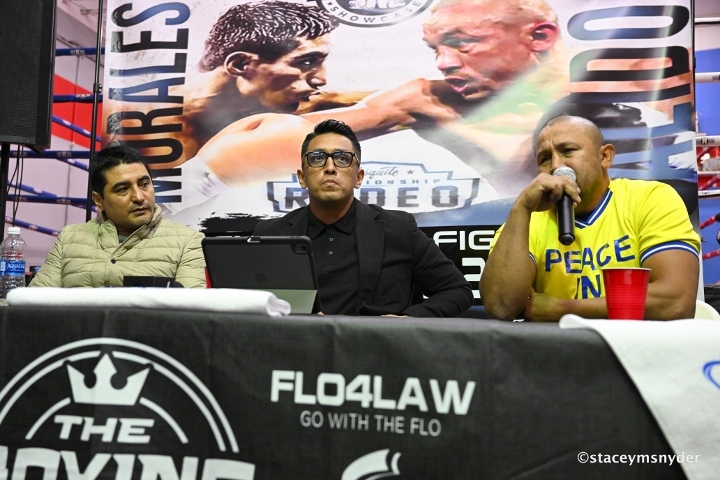 And Morales is best known for his trilogy series with Manny Pacquiao and Marco Antonio Barrera. The Hall of Famer also had tough fights with Marcos Maidana, Danny Garcia, Jesus Chavez, Daniel Zaragoza, In Jin Chi, Paulie Ayalay, Wayne McCullough and others. 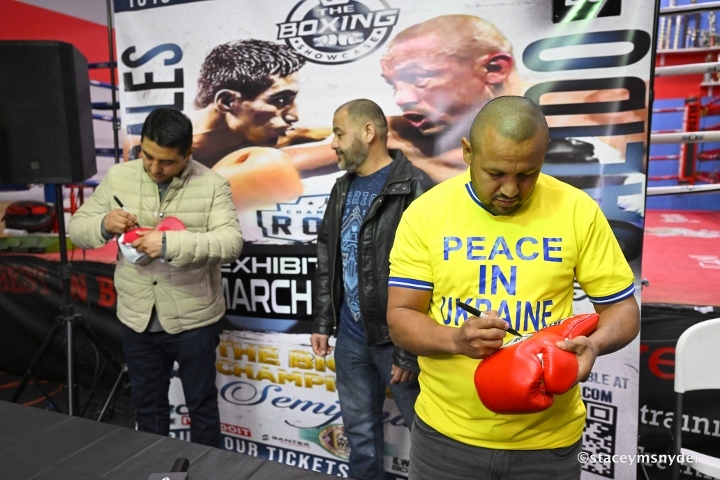 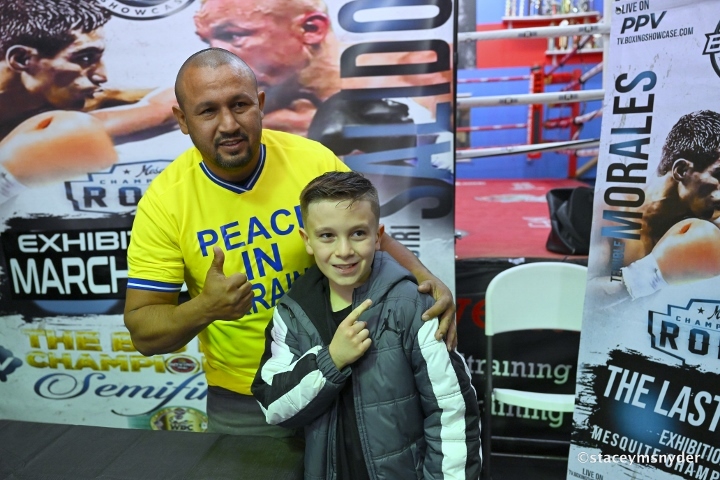 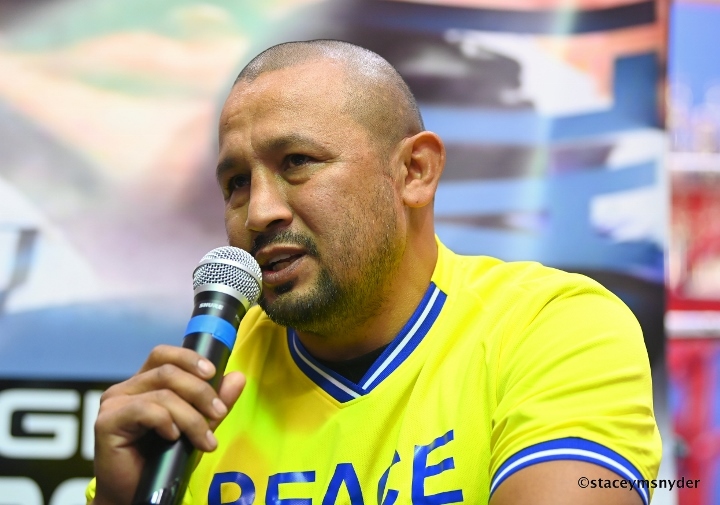 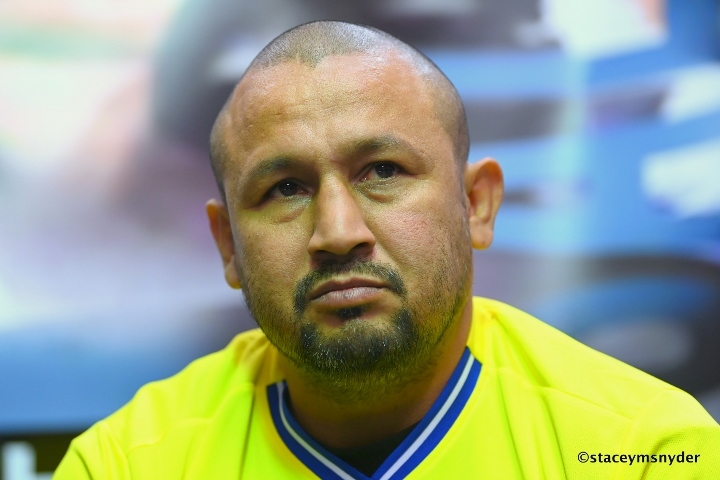 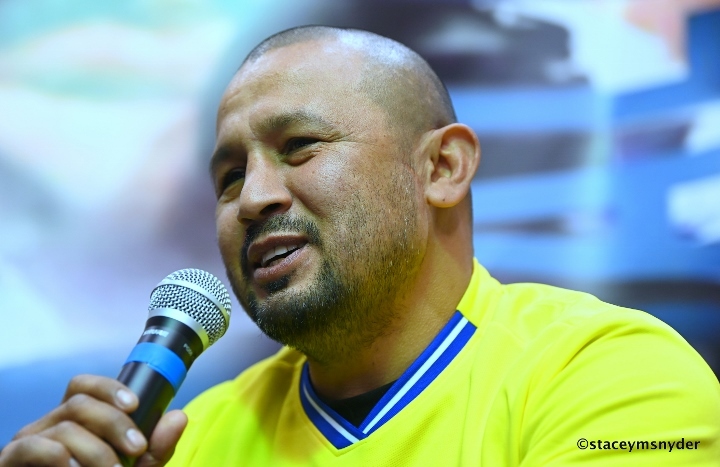 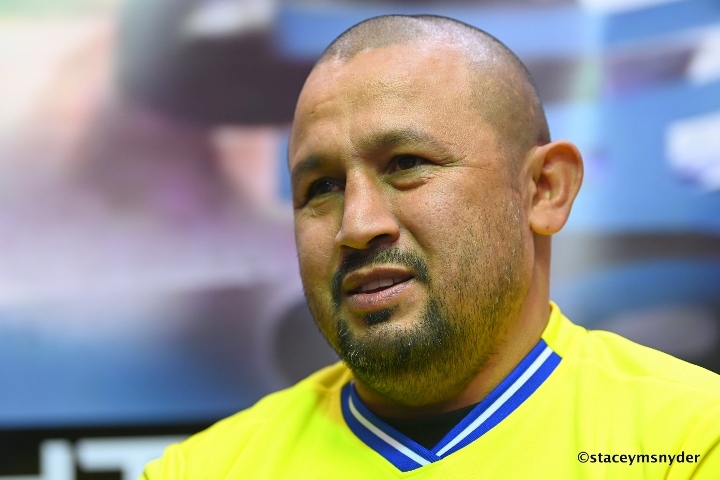 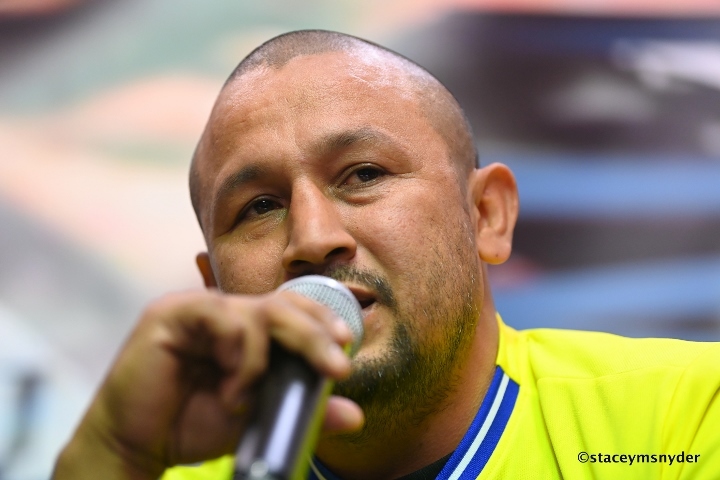 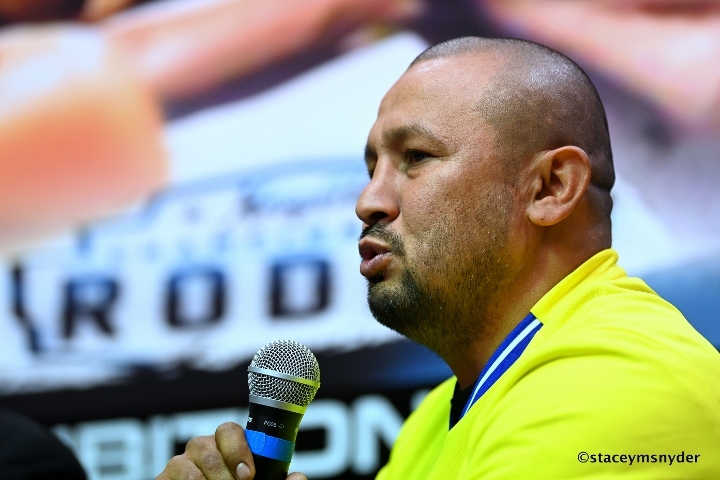 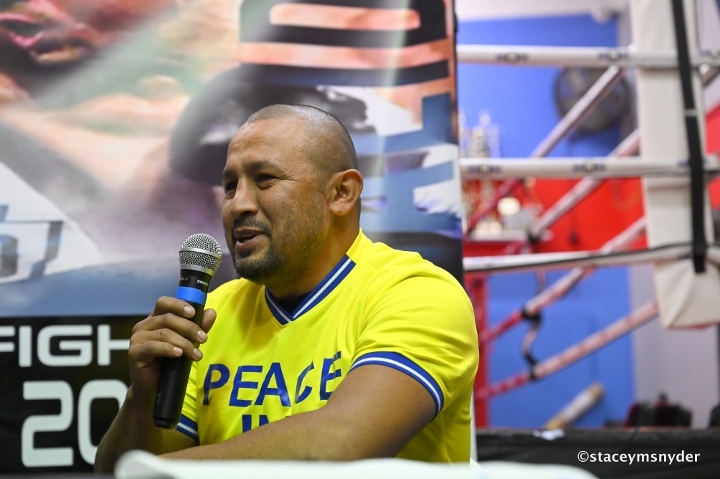 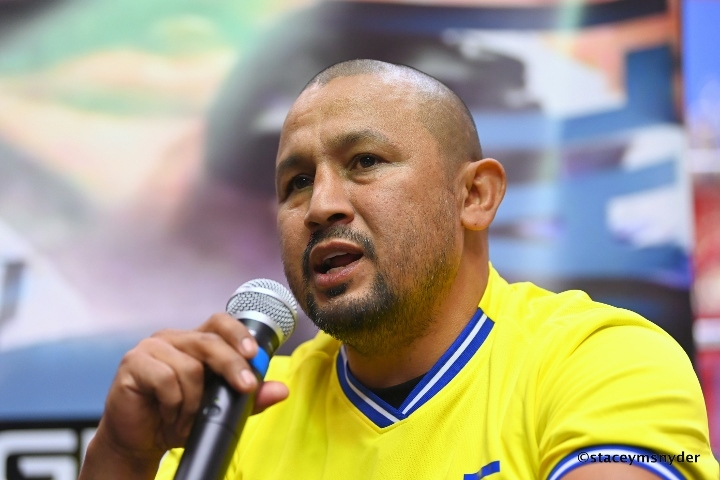 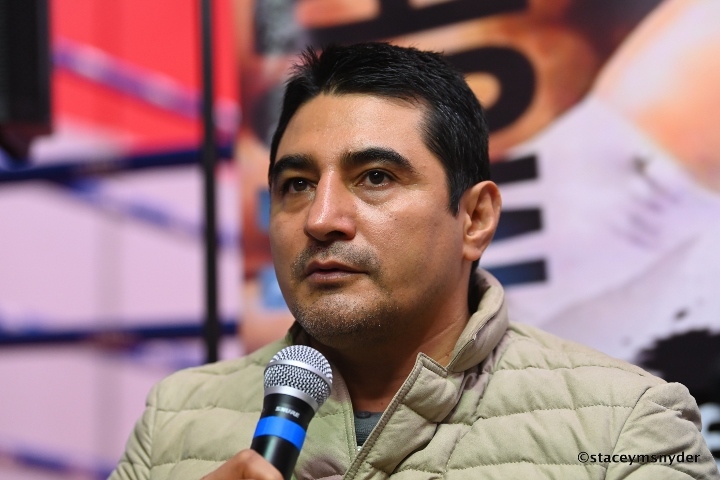 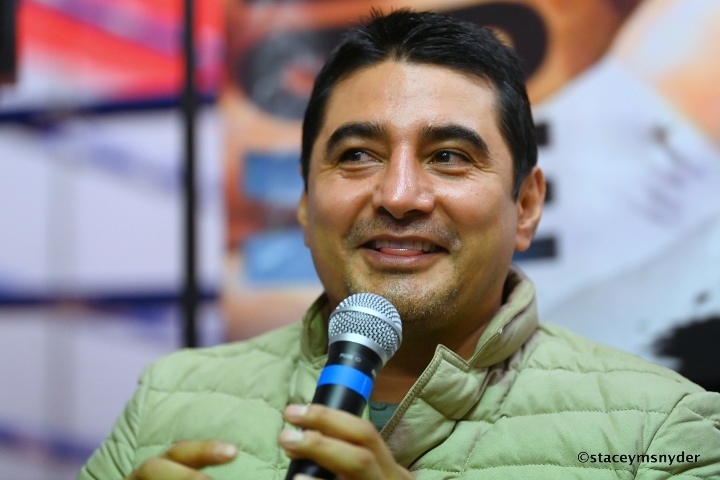 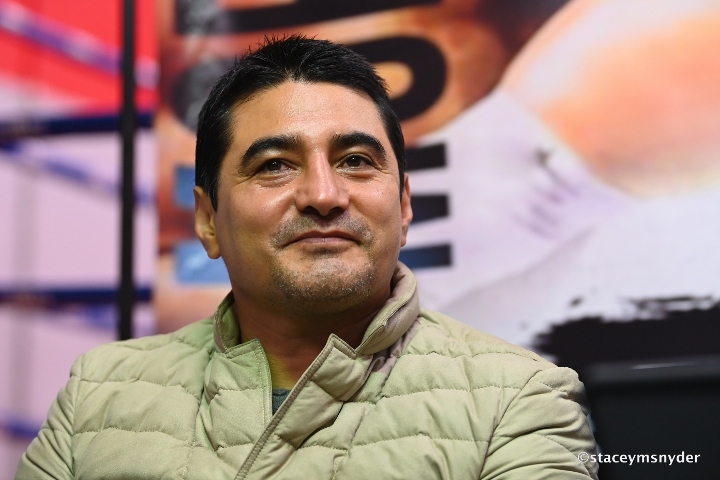 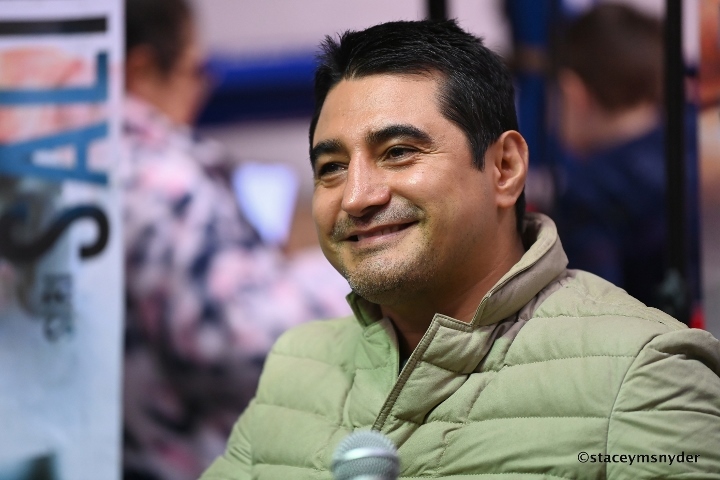 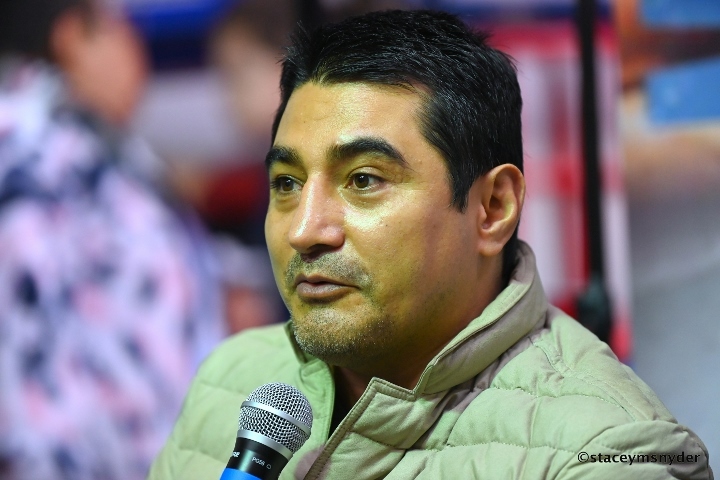 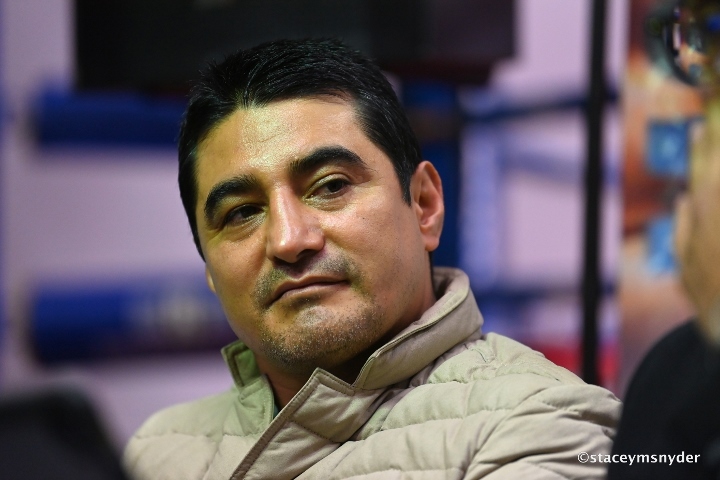 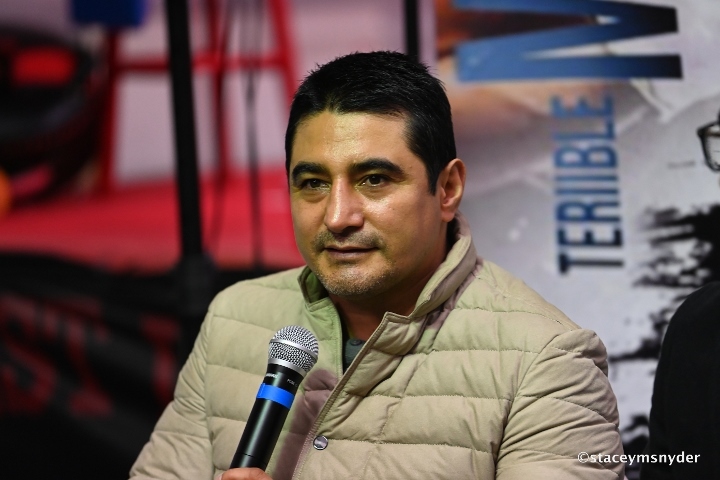 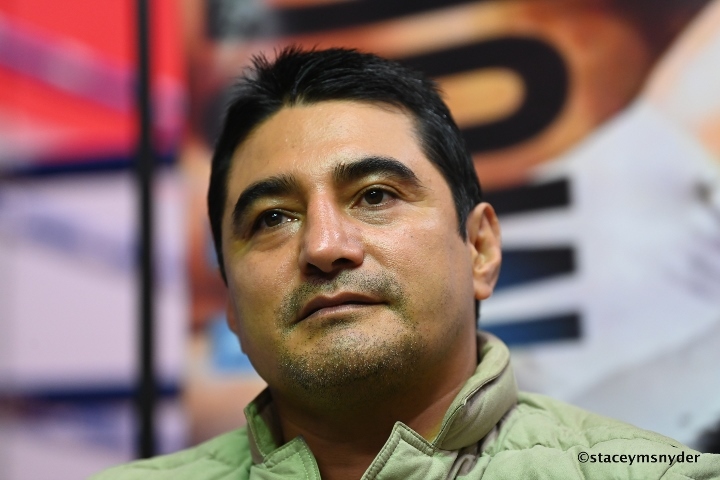 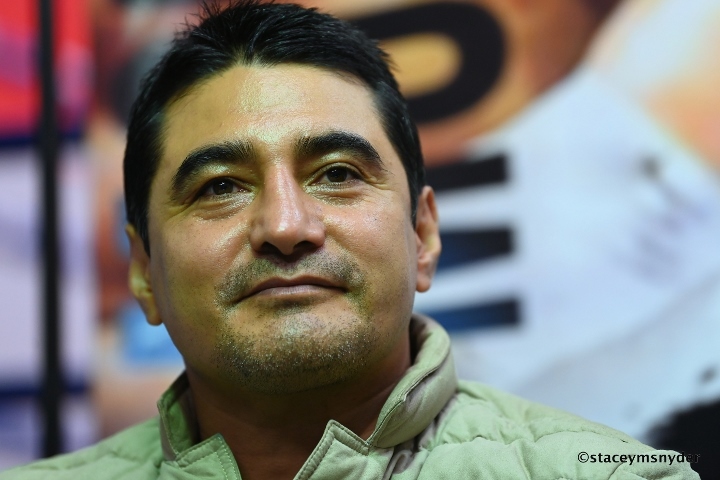