Houston, Texas - In the co-feature, 23-year-old super welterweight contender  (27-7-2, 6 KOs) in the fourth round, picking up his third straight knockout since he suffered a setback to Jermell Charlo in a world title fight in 2017.

A vicious barrage of power shots dropped Attou against the ropes at 1:19 of the fourth round, and after rising to his feet, the Frenchman's corner threw in the towel. Lubin, who looked confident and comfortable from the opening bell, used his excellent jab to set up his power shots. The Orlando, Fla. native landed 19 of his 99 jabs and 32 of his 78 power shots, including 14 of 25 in the ever-important fourth round. 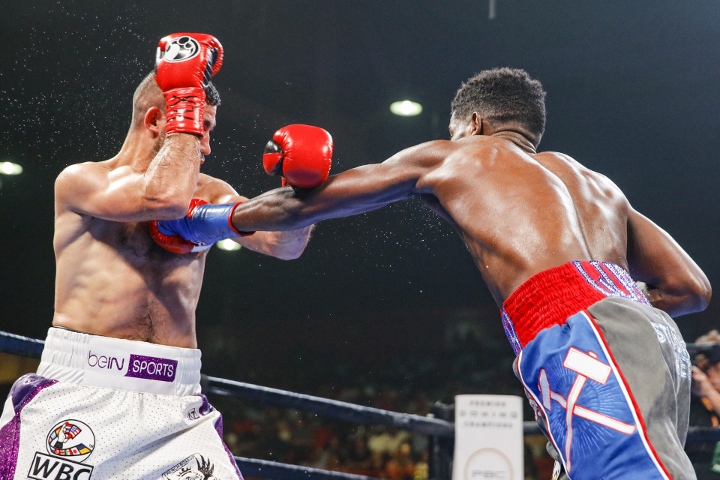 Attou's problems were exacerbated when he suffered an injury to his right bicep in the third round. The 37-year-old veteran, who was riding a seven-fight win streak entering Saturday's fight, was unable to muster up any offense. He connected on just six of his 86 punches. 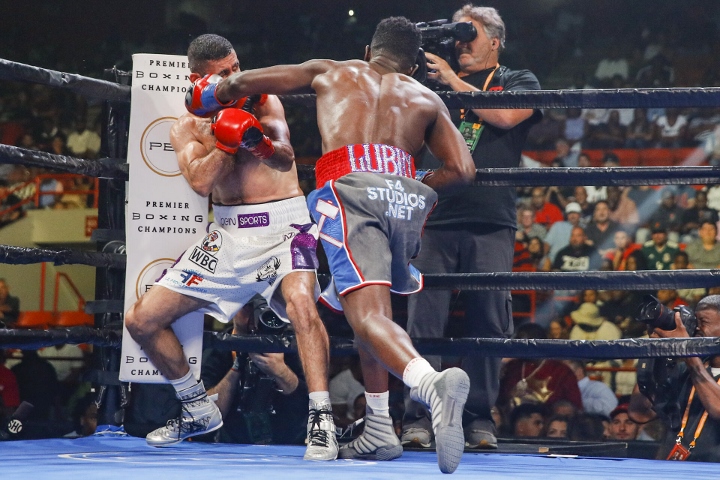 With the win in the WBC super welterweight title eliminator, Lubin positions himself for a future title shot for the belt that is currently held by Tony Harrison. 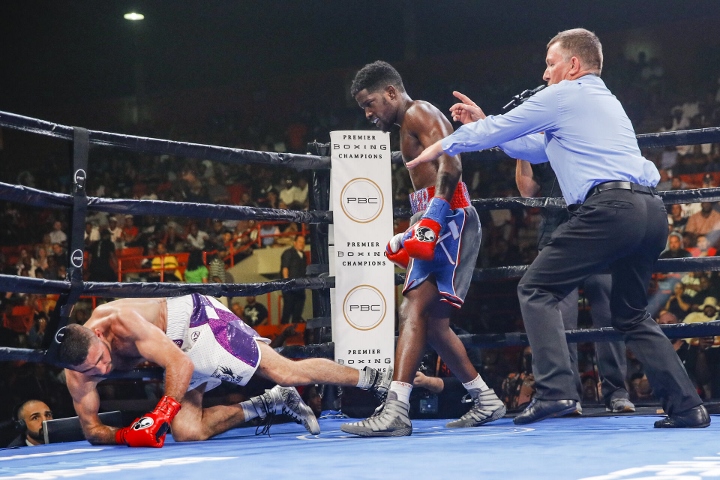 The 30-year-old Marrero impressed the judges with his power punching and body attack. Despite throwing 29 fewer punches than Ramirez, Marrero led 136-108 in power punches and 58-49 in connects to the body.

Under the guidance of new trainer Jason Galarza, Marrero displayed a more versatile skillset than he had in previous fights. Prior to tonight, 91 percent of Marrero's total connects were power punches, but in Saturday night's 12-round affair, Marrero showed better variety by mixing in his jab and that number decreased to 75 percent. 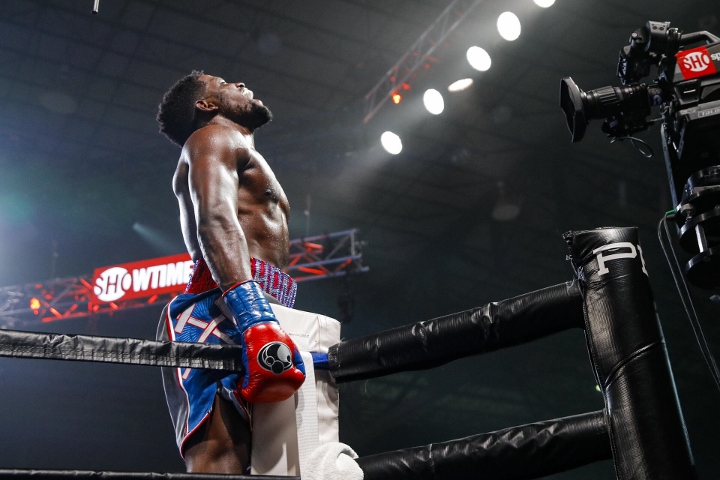 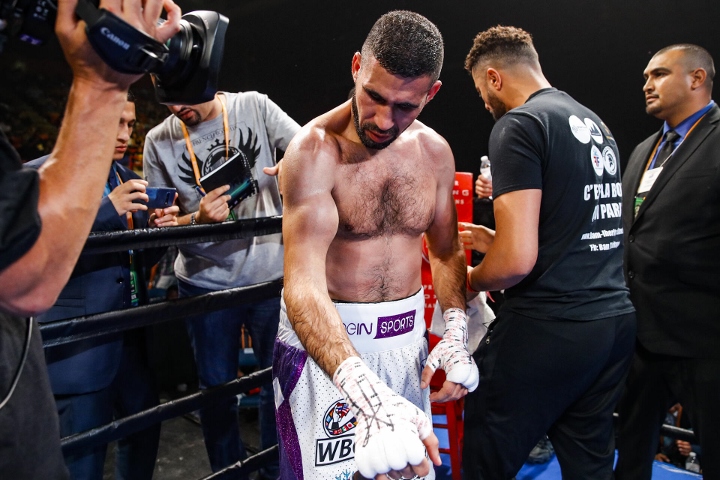 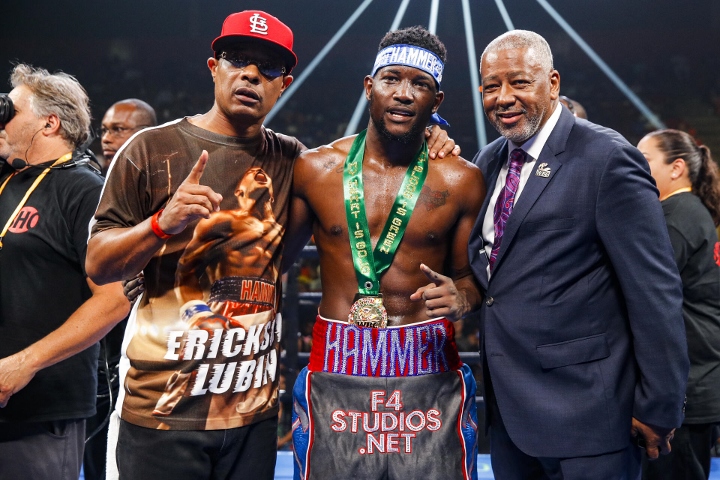 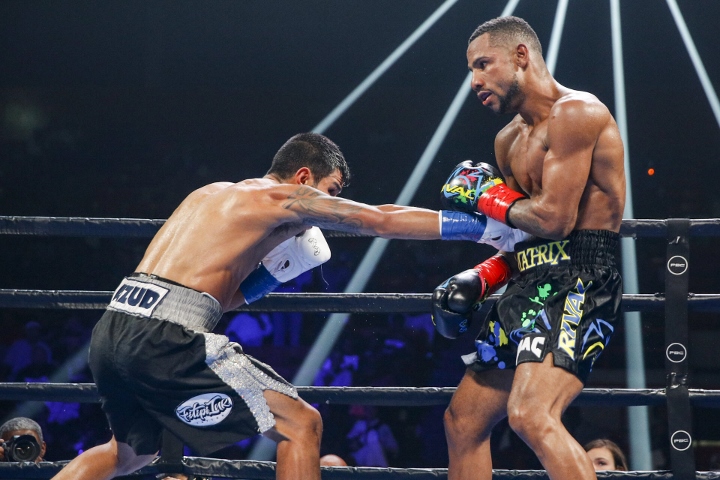 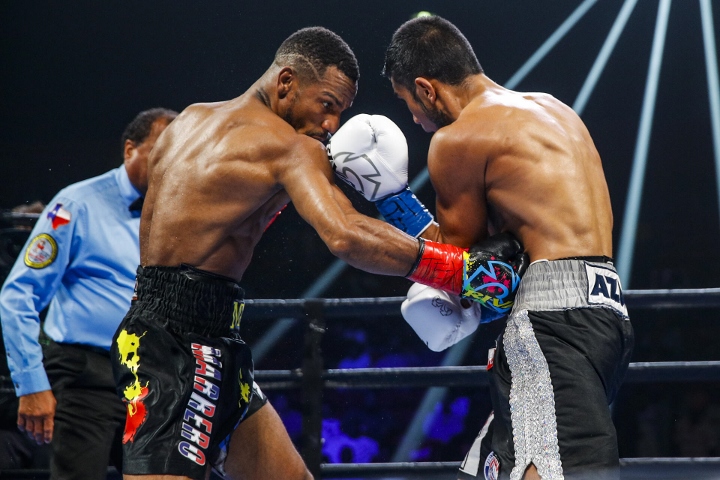 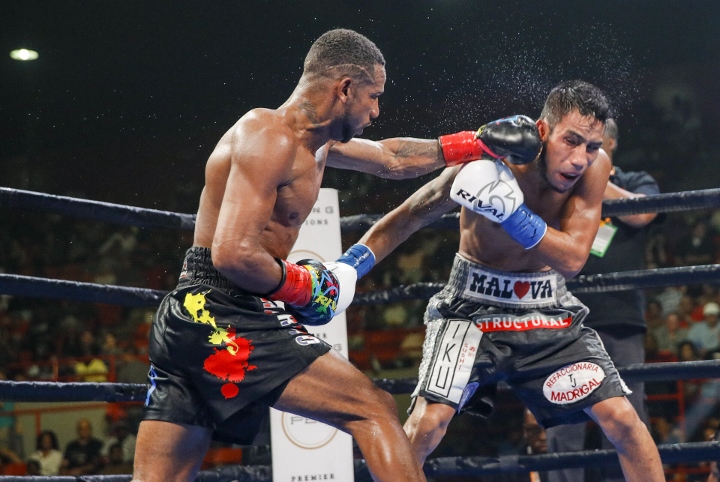 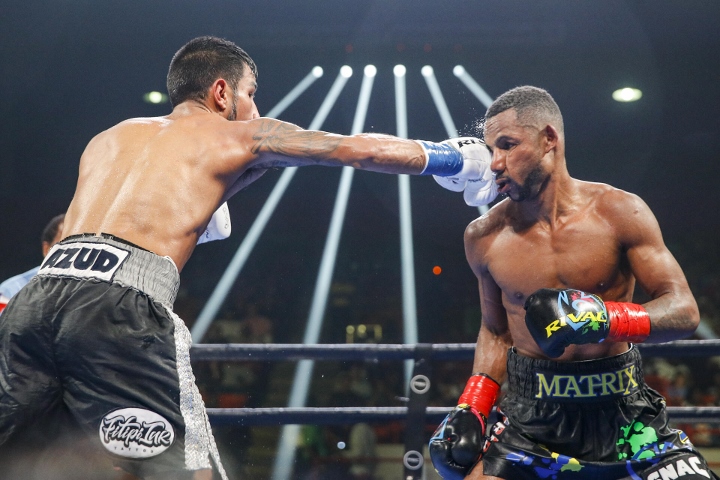 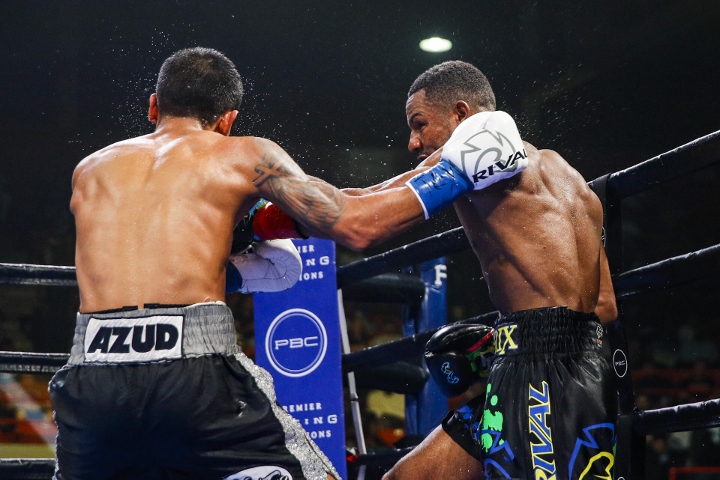 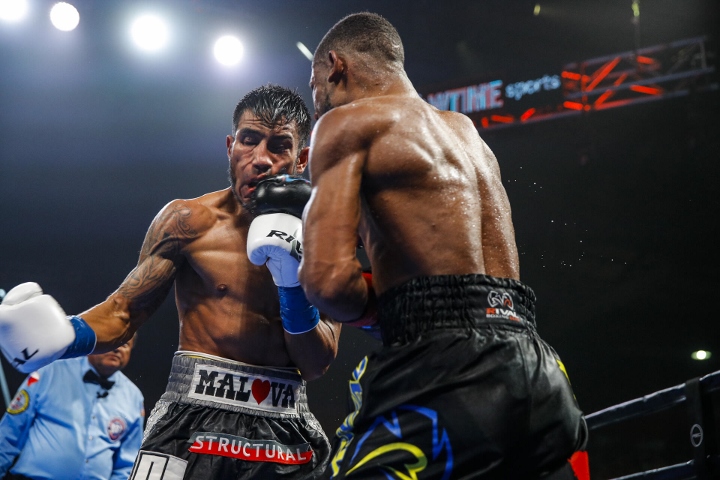 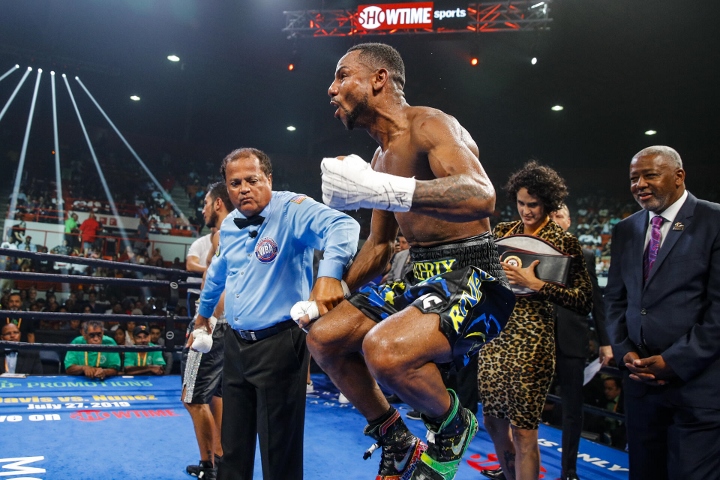 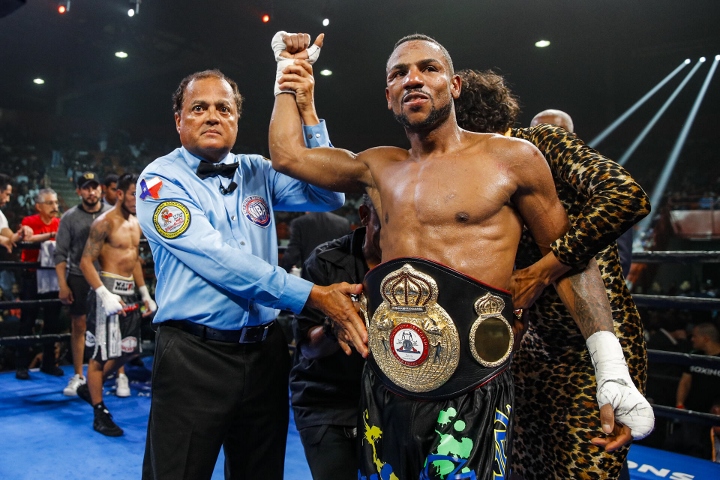