One of Mexico's great champions, a hometown hero, and the grandson of a legend will take center stage in San Diego next Saturday, Aug. 20, at Pechanga Arena San Diego. (photos by Top Rank) 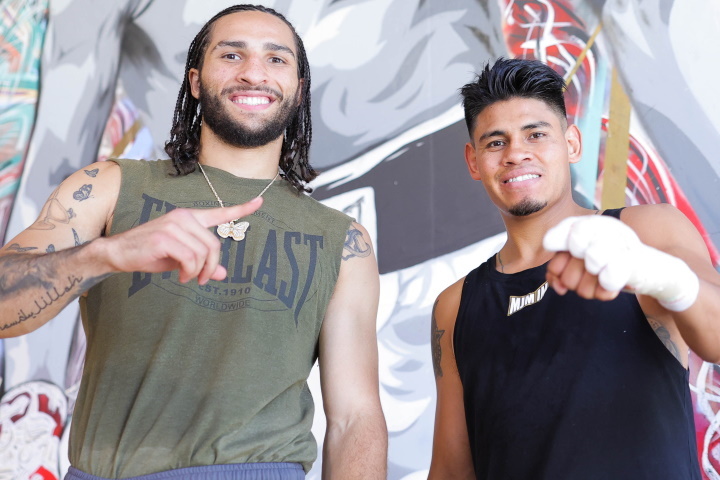 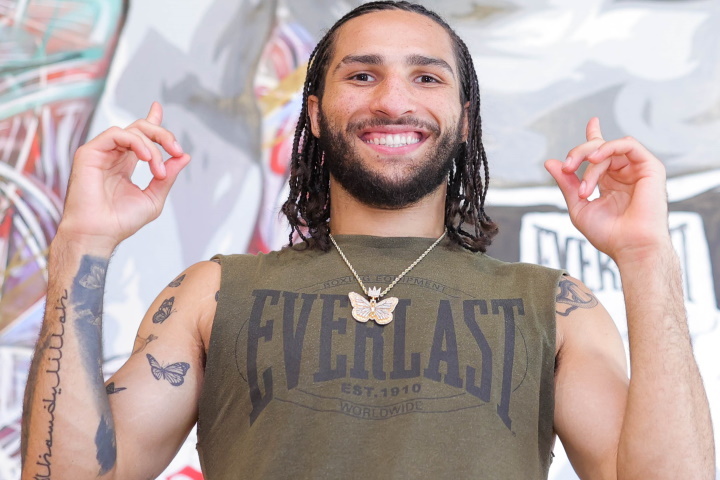 Ali fought at Pechanga Arena San Diego in 1973 — when it was known as San Diego Sports Arena — against Ken Norton in the first fight of their legendary trilogy. Norton broke Ali's jaw and won a decision in one of boxing's most storied upsets. 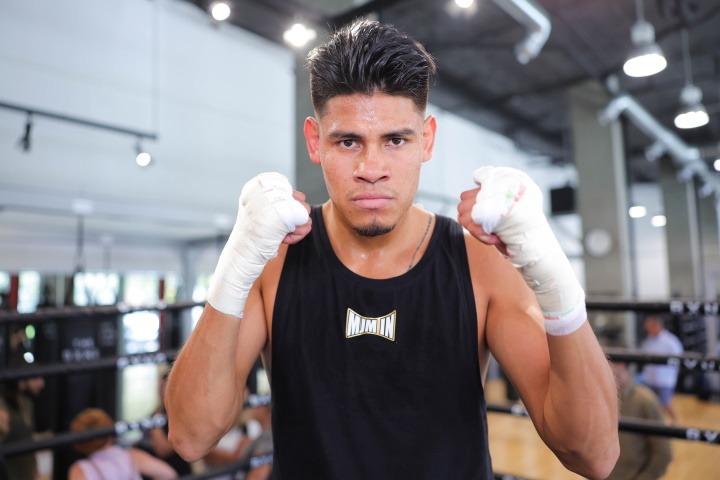 Navarrete-Baez, Santillan-Luna and Ali Walsh-Sanchez 2 will be broadcast live on ESPN, ESPN Deportes and ESPN+ at 10 p.m. ET/7 p.m. PT. 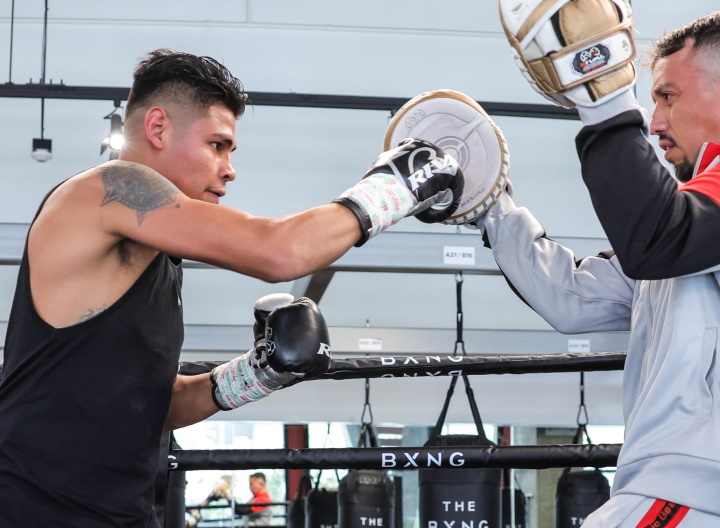 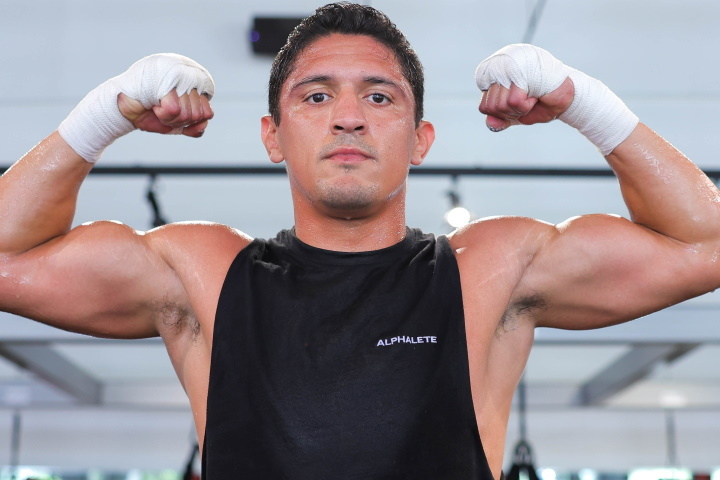 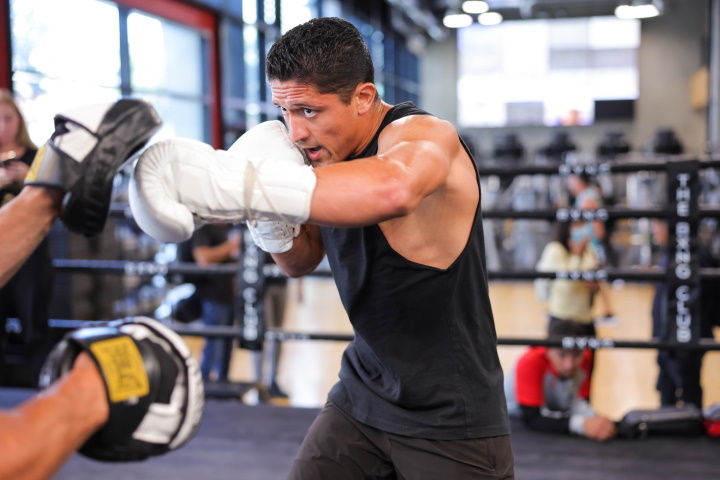 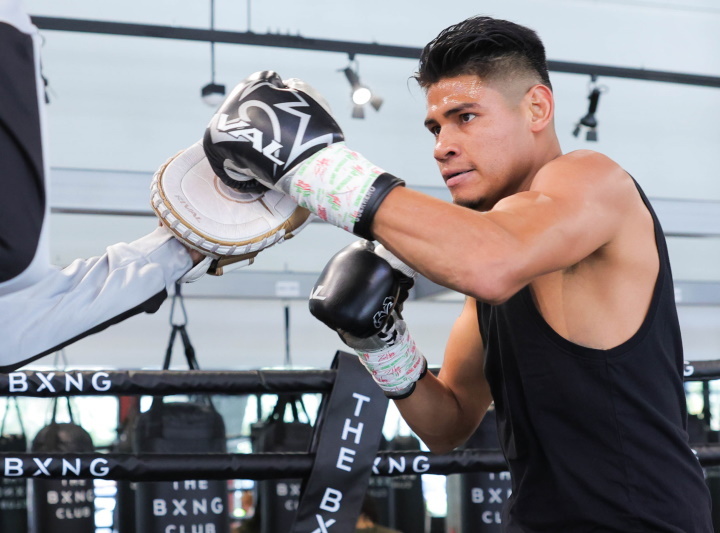