In the telecast opener, Eduardo Ramirez (22-1-3, 9 KOs) caught Bryan De Gracia (24-2-1, 20 KOs) with a vicious right uppercut in the ninth, stunning his opponent and suddenly breaking open a close fight. Ramirez pounced on the dazed De Gracia and unleashed a wave of punches which forced referee Benjy Esteves to call the fight at 2:10 of round nine. (photos by Stephanie Trapp, Tom casino)

The southpaw Ramirez, of Los Mochis, Sinaloa, Mexico, was trailing on the scorecards at the time of the stoppage according to two out of three judges (the third had it even). Ramirez, known to grow stronger in the later rounds, connected on 36 punches in round number nine, by far his highest connect total on the night. Although De Gracia was the more aggressive fighter, the Panamanian failed to consistently land punches. De Gracia was accurate on just 27 percent of his power punches, while Ramirez landed 38 percent of his. 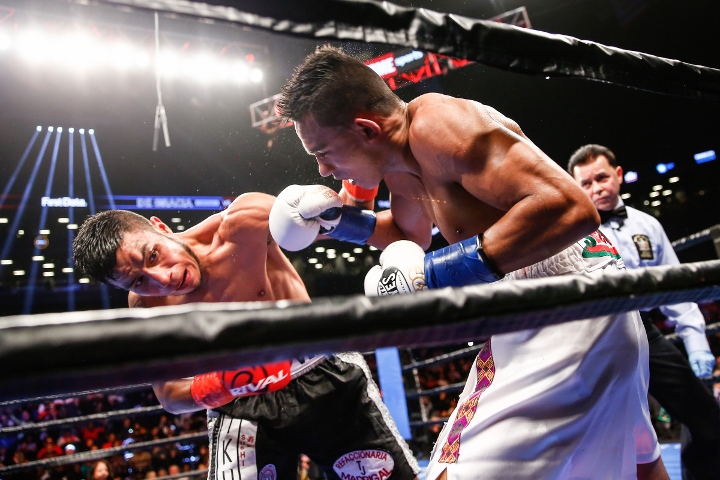 “I definitely knew it was close but my corner kept telling me to keep going and going, and that’s when I caught him,” said Ramirez, who was fighting with a heavy heart following the passing of his grandfather. “I didn’t just come here to fight.  I came here to do something and I did it.” 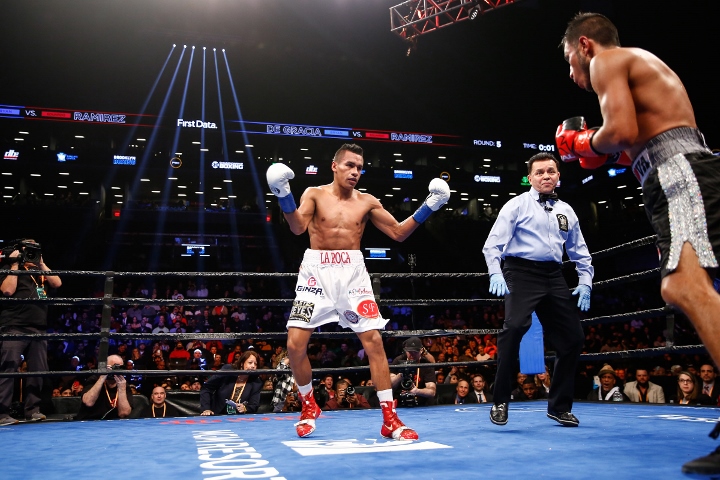 With the win, Ramirez is now in line to face WBA (Regular) Featherweight World Champion Can Xu and will be looking to challenge for a world title fight in the deep featherweight division. 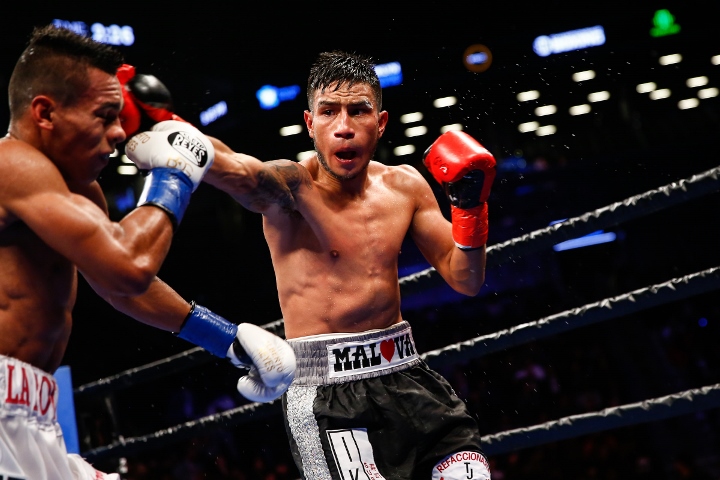 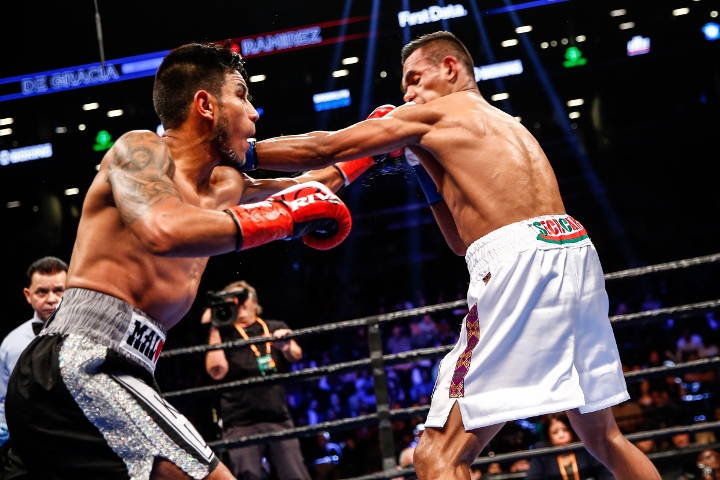 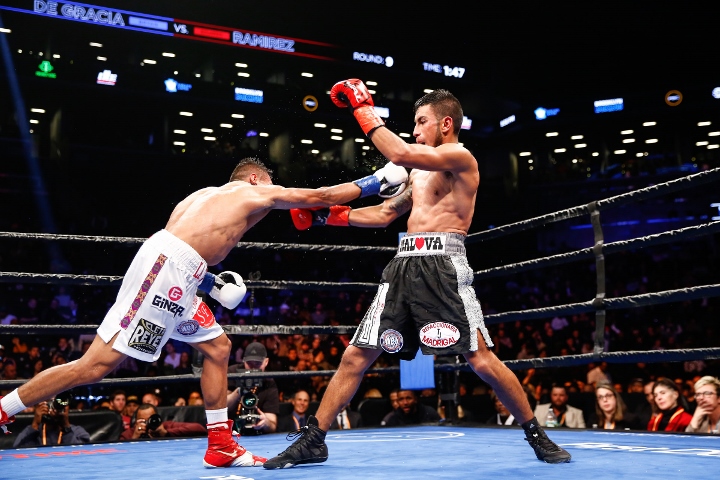 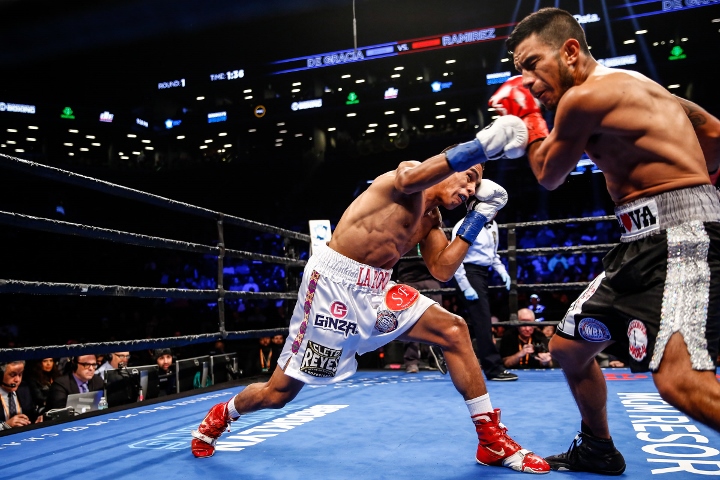 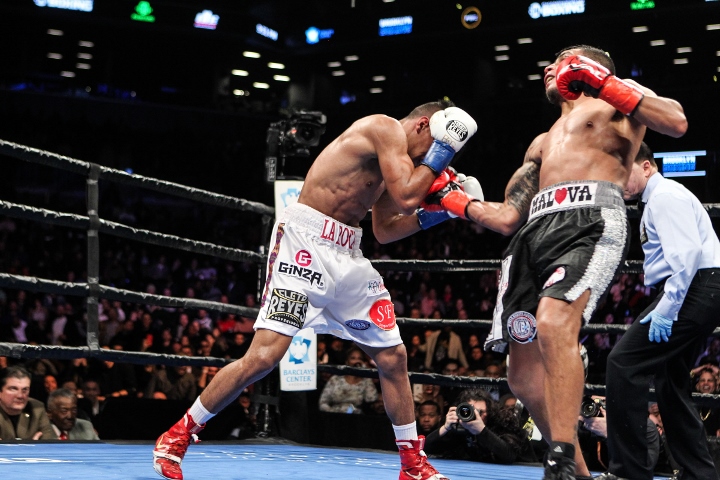 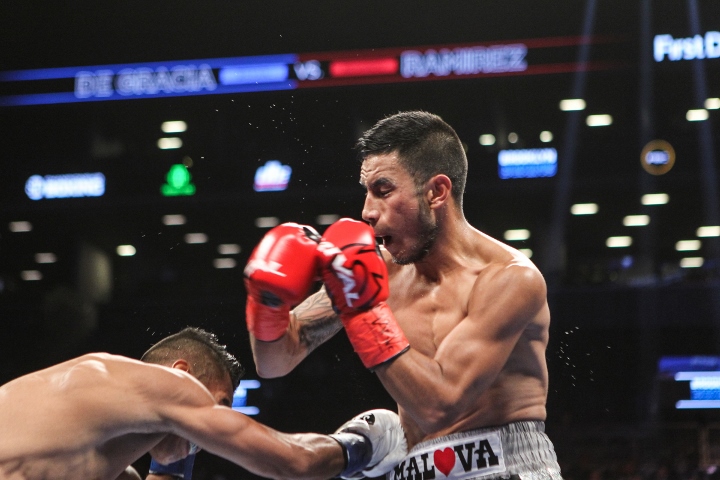 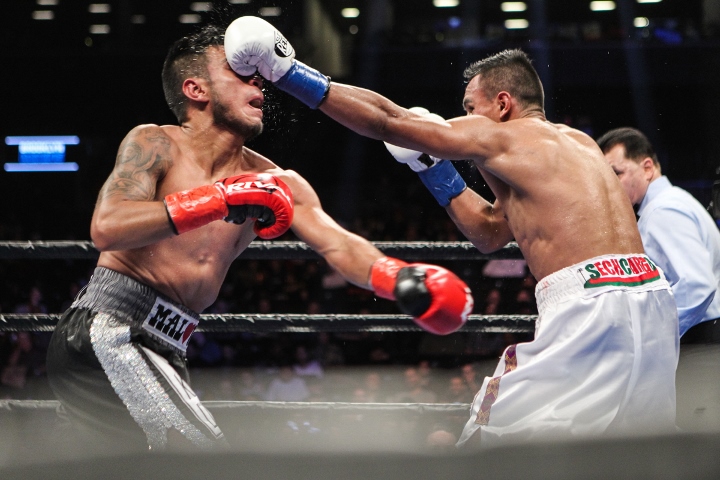 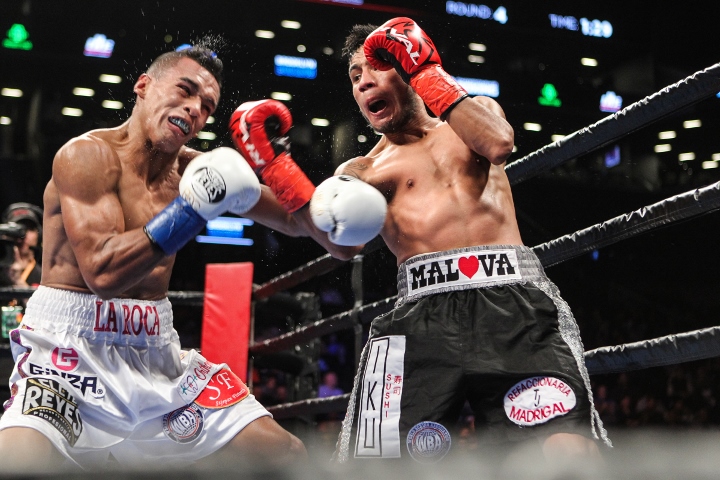 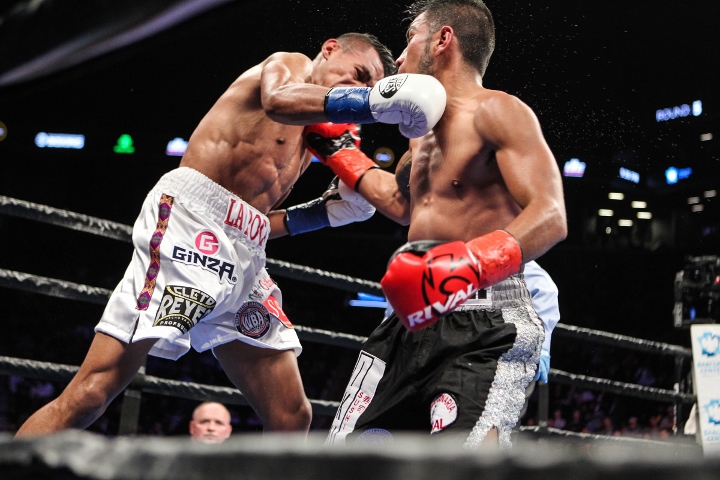 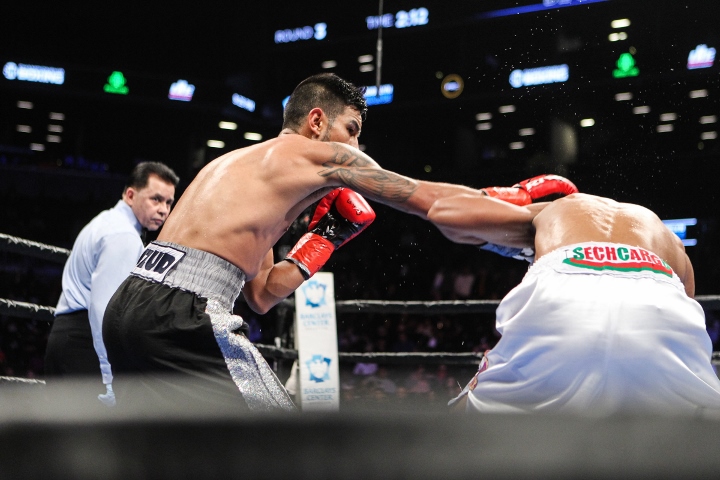 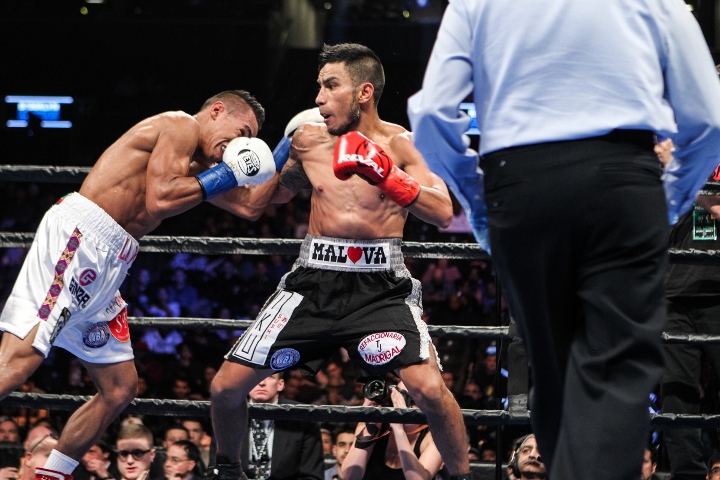 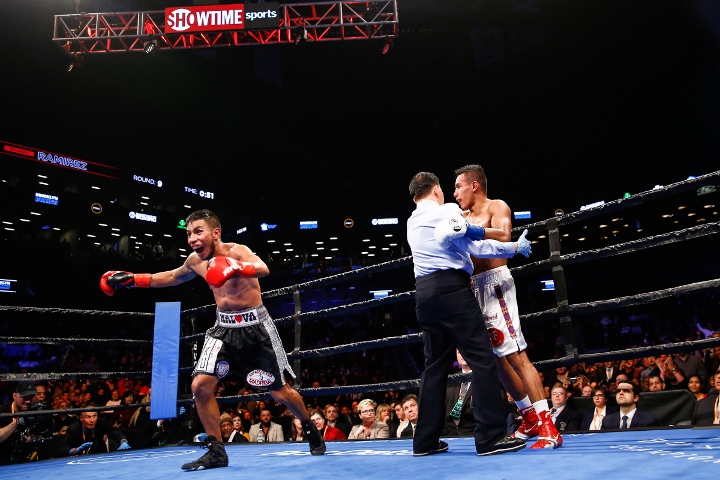 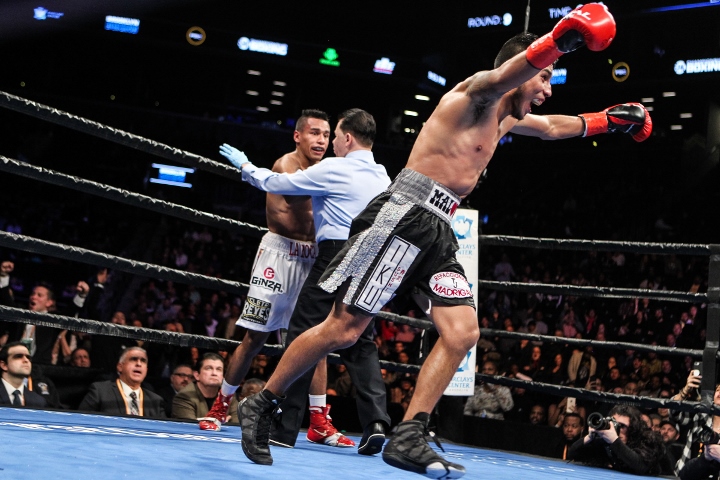 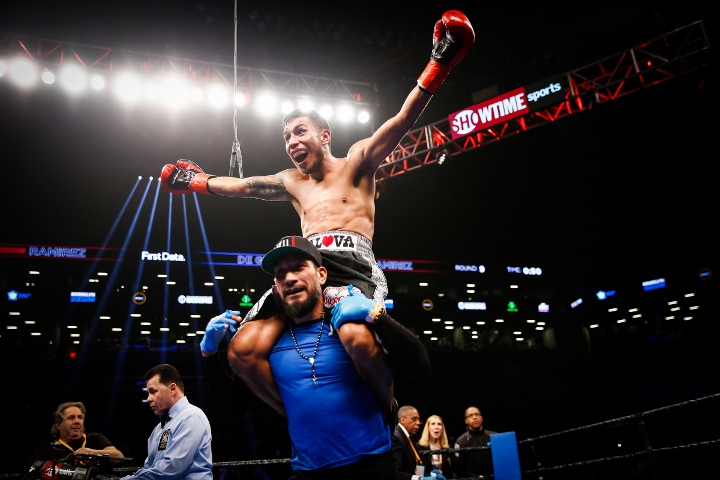 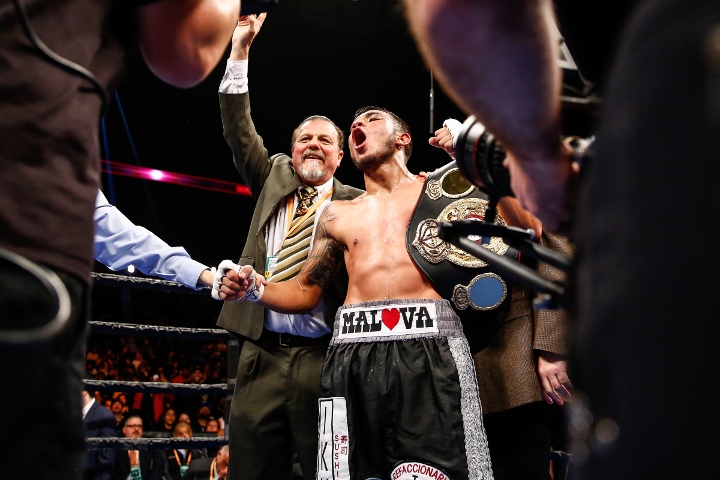 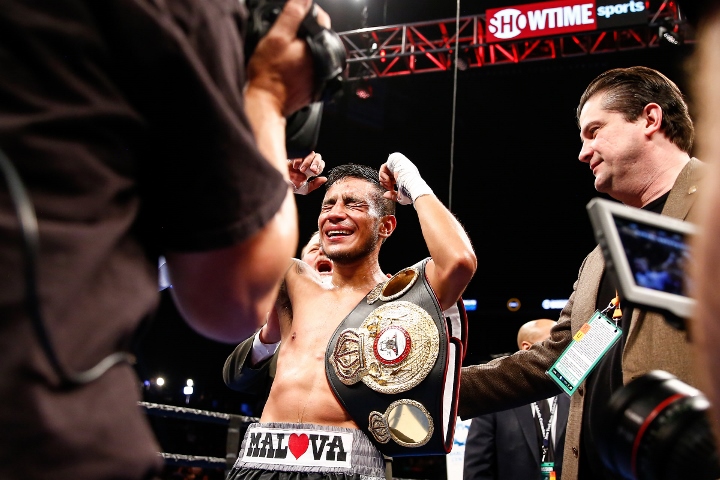