DANIEL DUBOIS AND his opponent at the Copper Box Arena, Kyotaro Fujimoto, went face-to-face for the first time at the BT studios in Stratford ahead of the bumper ‘The Fight Before Christmas’ show on Saturday night, live on BT Sport 1, with the WBC Silver and WBO International heavyweight titles at stake.

Also featuring in headline action is Liam Williams, who takes on the American Alantez Fox in a final eliminator to fight for the WBO world middleweight title.

Below are the key quotes from the lead characters on Saturday night’s card. 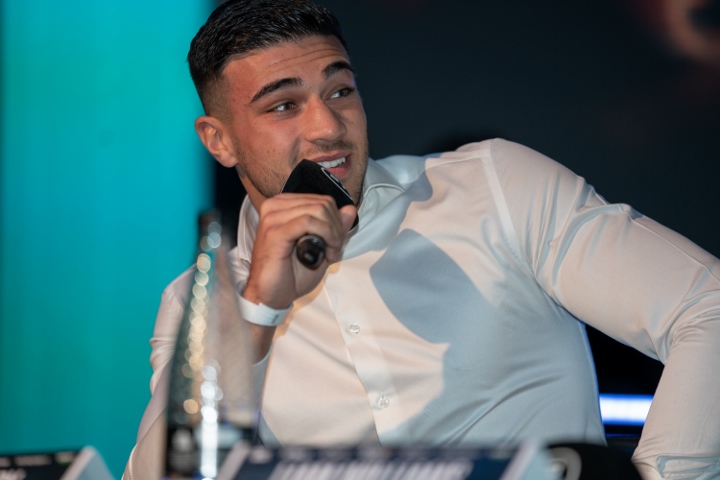 I have not underestimated him because every fight I prepare for like it is for a world title. It is a good fight and I would never overlook anyone. I have not looked at him closely because I leave that to my coach and I just keep hard at work in the gym with sparring. 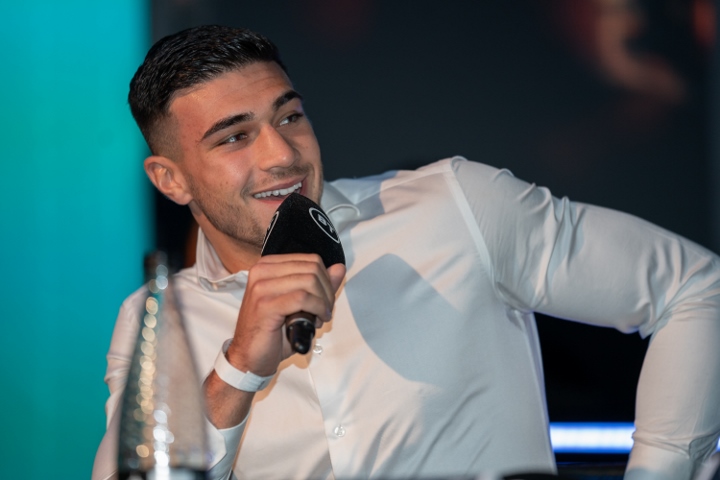 I will just do what I have done all year round. I have been active and I am ready to go again. It has been an amazing year and it will be an even better one next year. 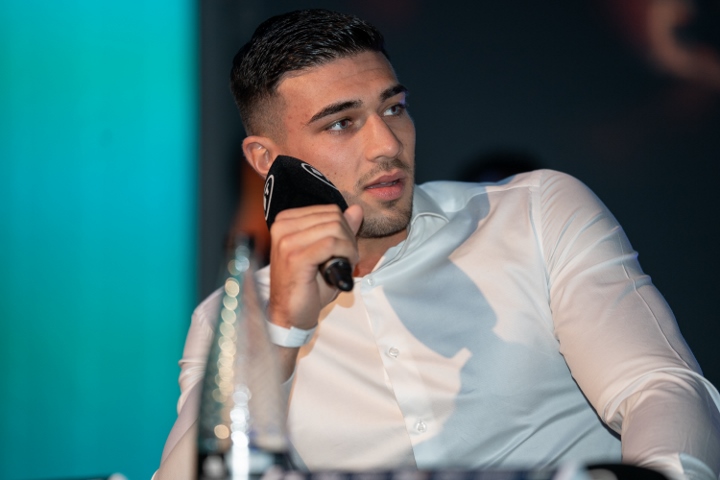 I am young and ready to go, I have a lot of ability and I am ready to be pushed on now. It is about getting the right fights and Frank is mapping out a route to mandatories. I would definitely go in with someone like Joshua and it is what I have been dreaming of since the day I started boxing, being in massive fights and coming through and winning them. 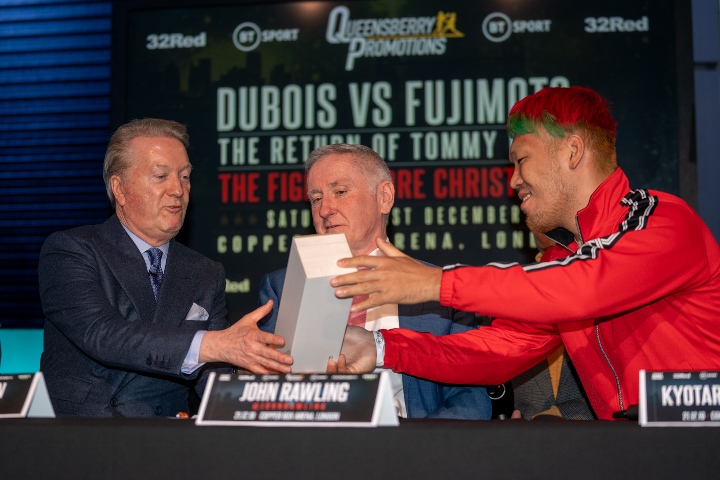 This one will be another devastating finish and a good performance. 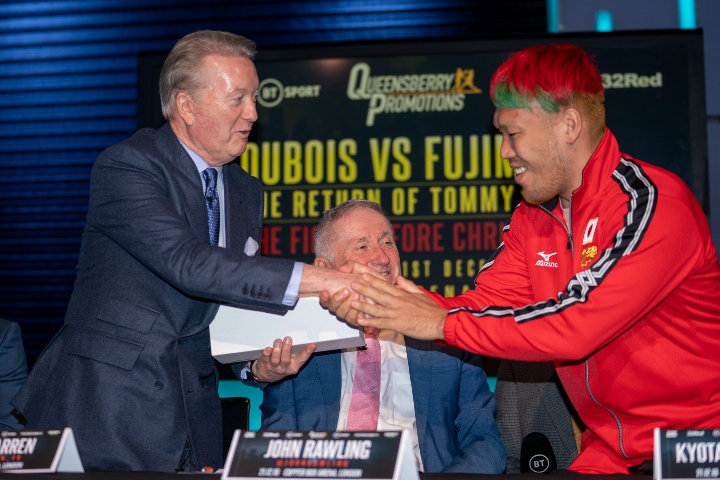 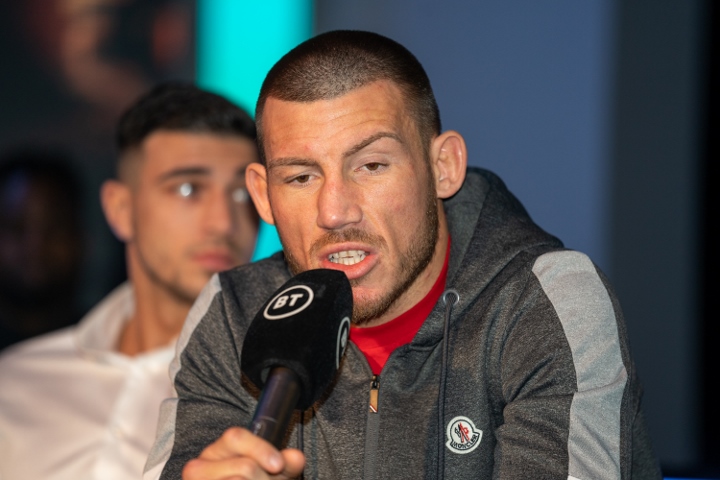 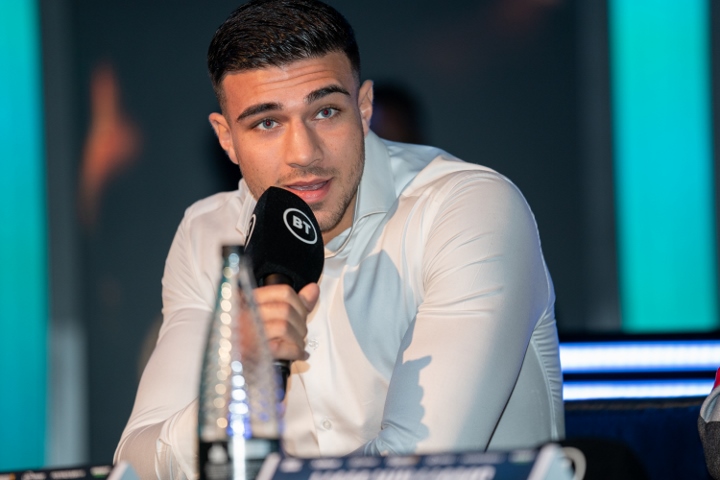 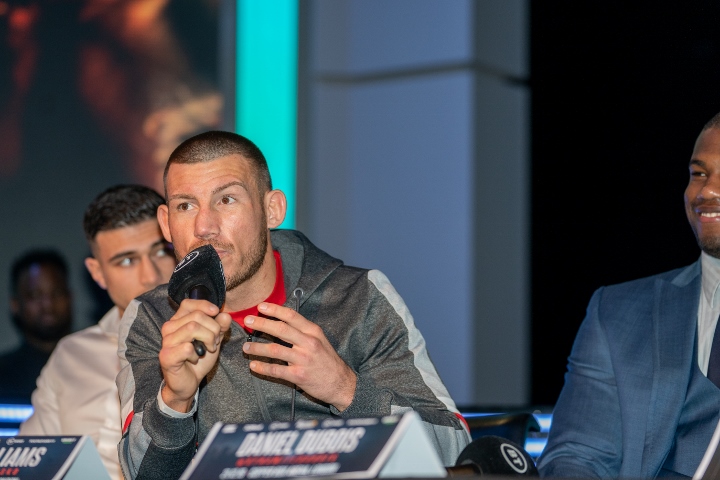 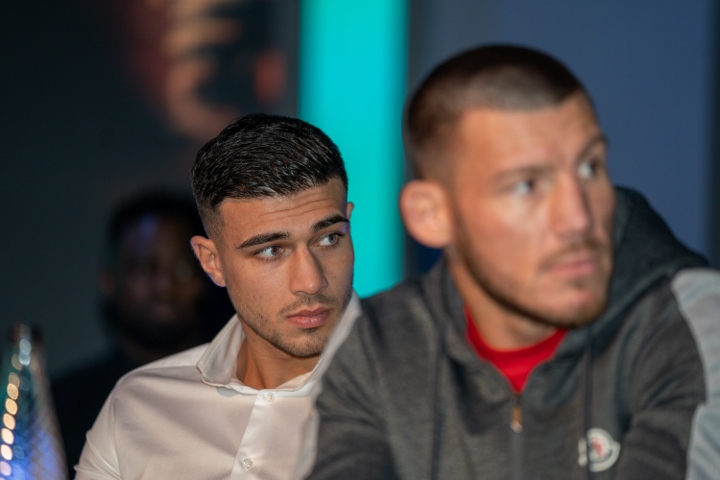 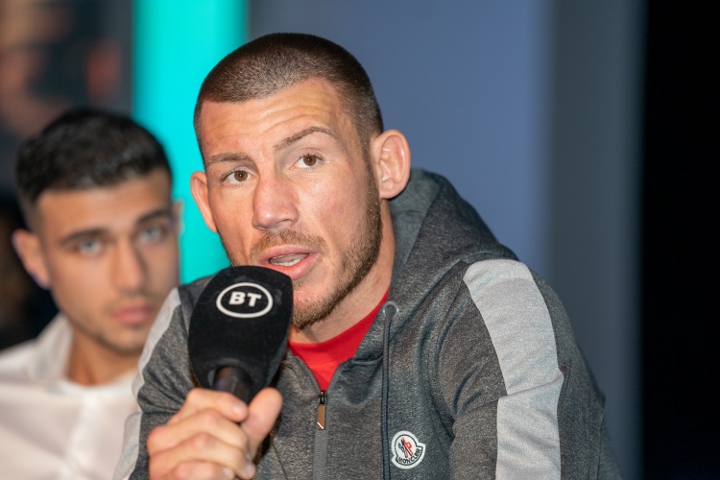 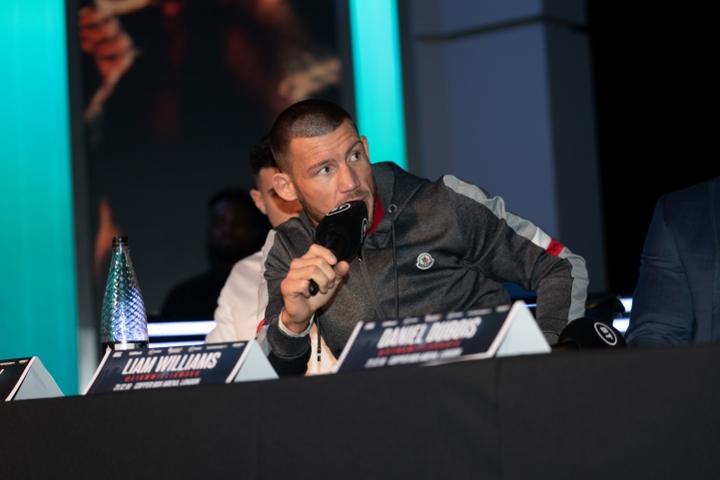 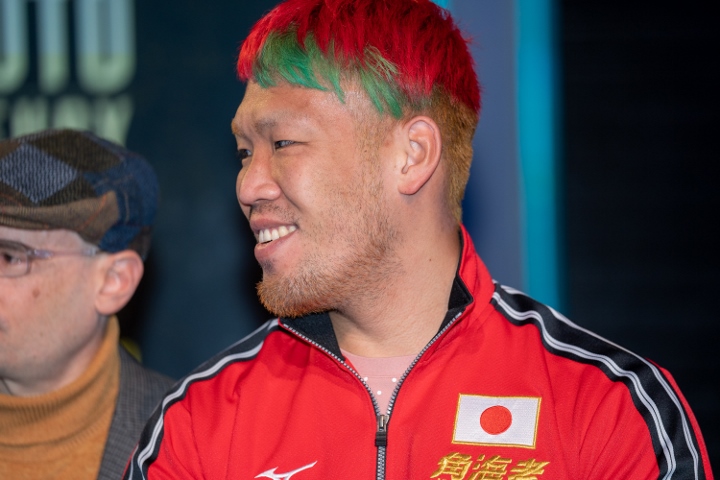 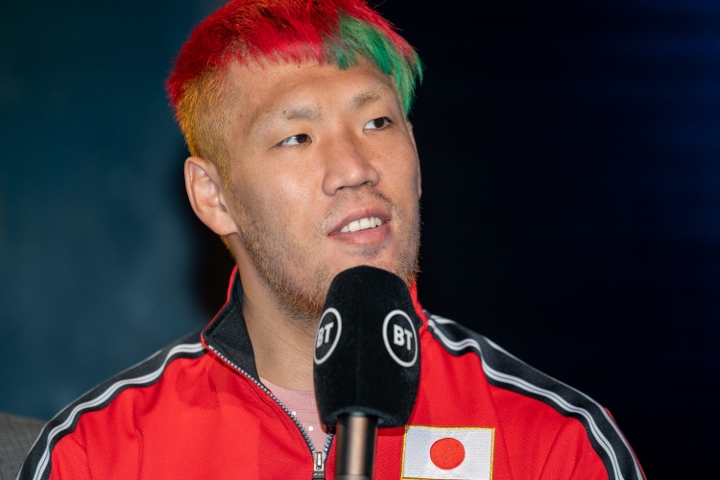 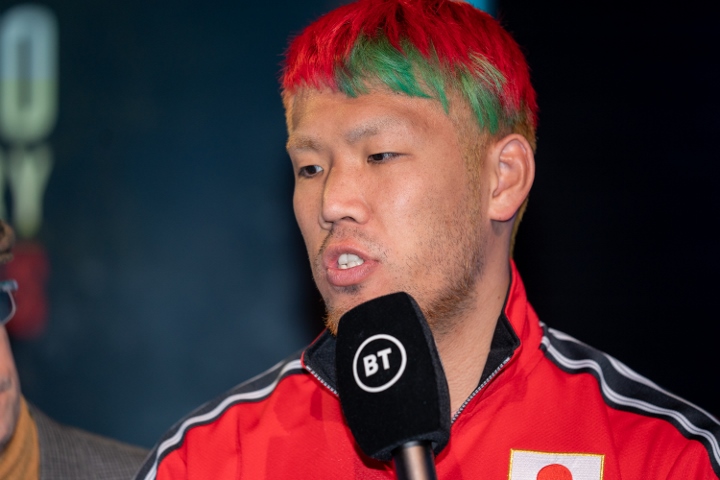 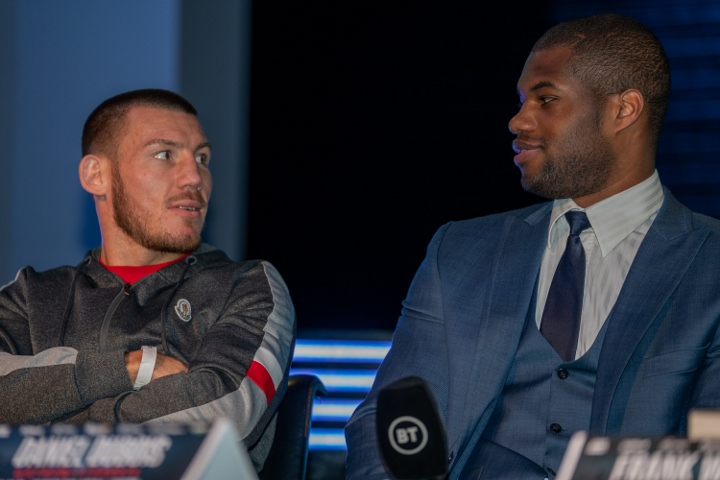 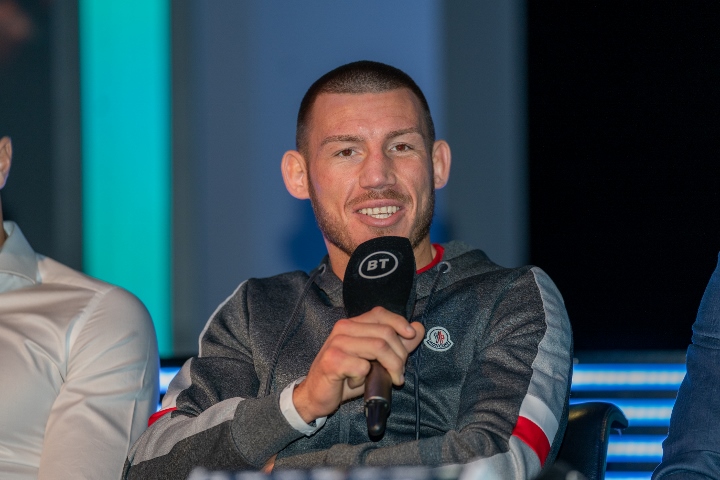 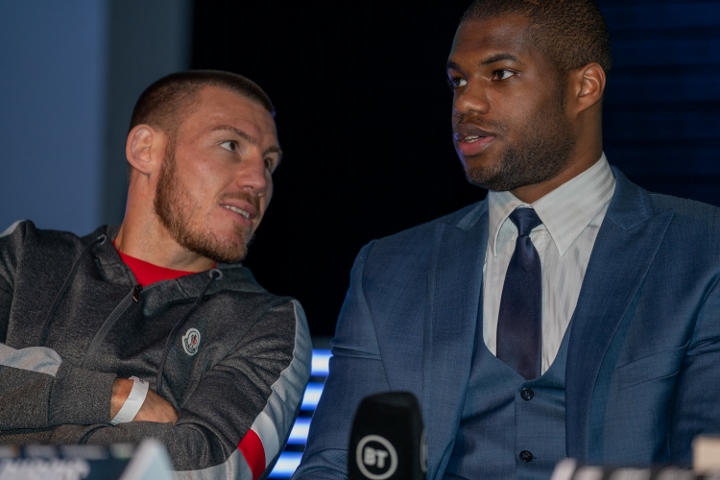 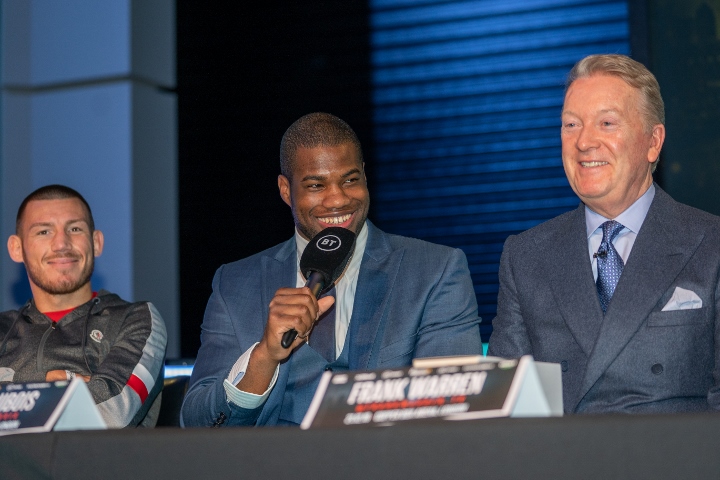 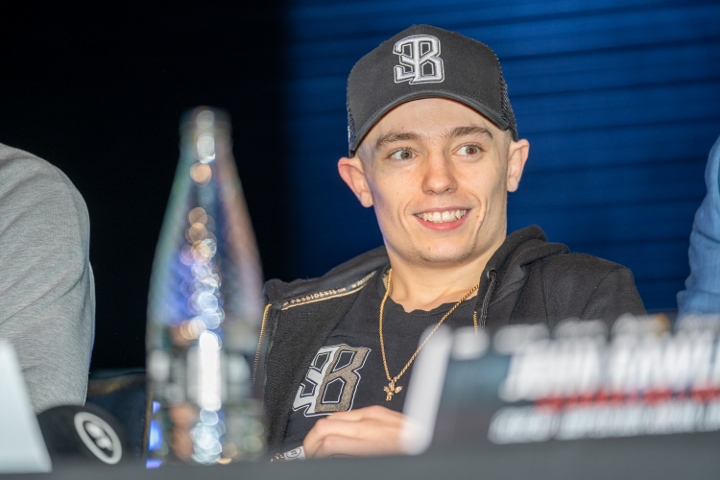 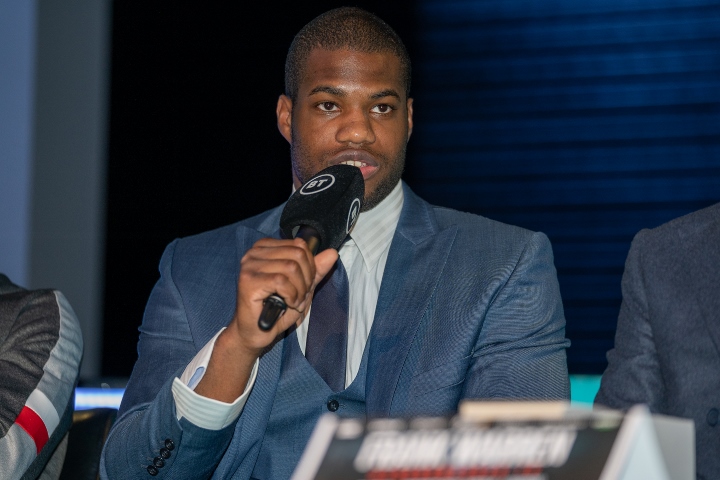 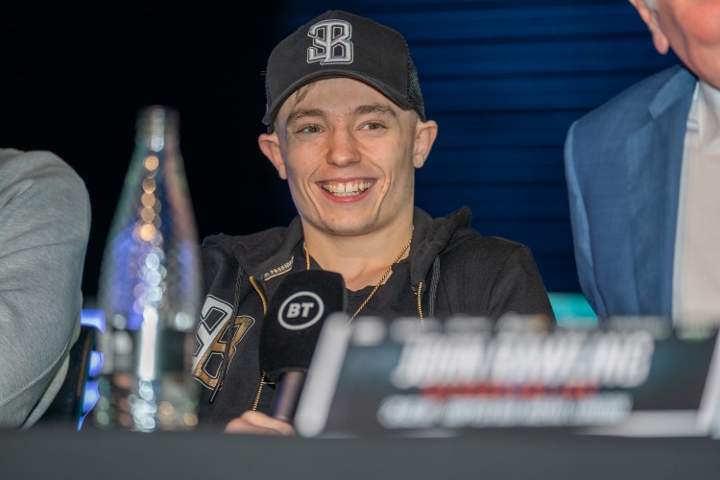