Devin Haney says his fight against Jorge Linares is the biggest of his career to date as prepares to defend his WBC World Lightweight title at the Michelob ULTRA Arena at Mandalay Bay in Las Vegas, Nevada on Saturday May 29, live worldwide on DAZN. (photos by Johnnyrueg)

Haney (25-0, 18 KOs) puts his title on the line for the third time against the former multiple division world champion, Linares (47-5, 29 KOs), and 'The Dream', who is entering the last week of training camp, is ripped and ready for the upcoming fight. 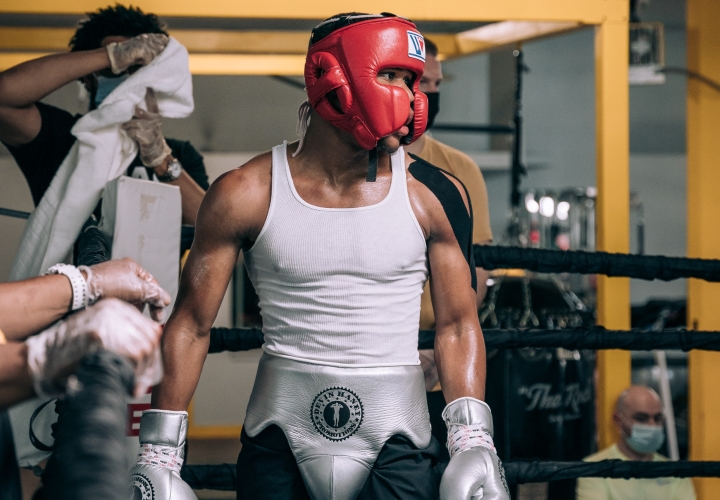 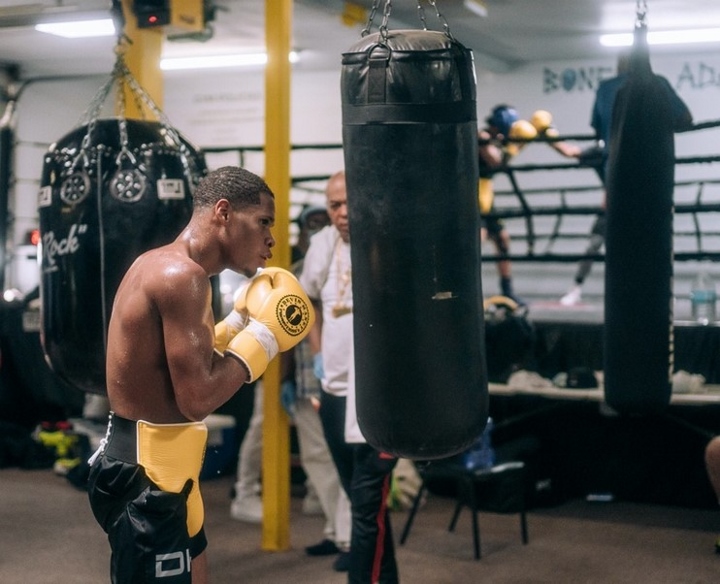 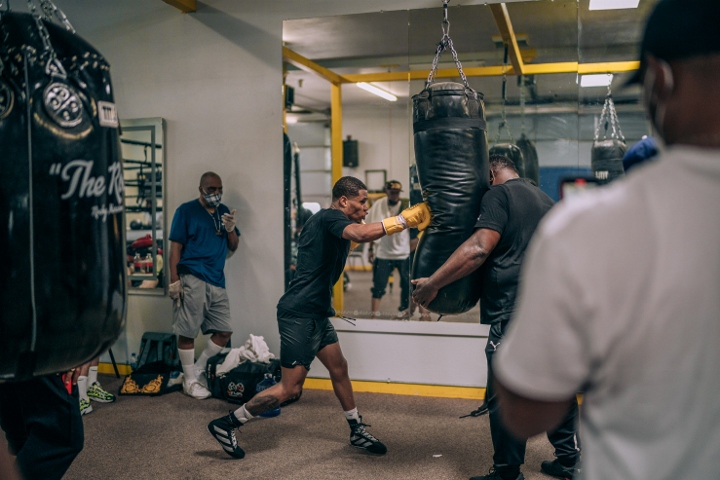 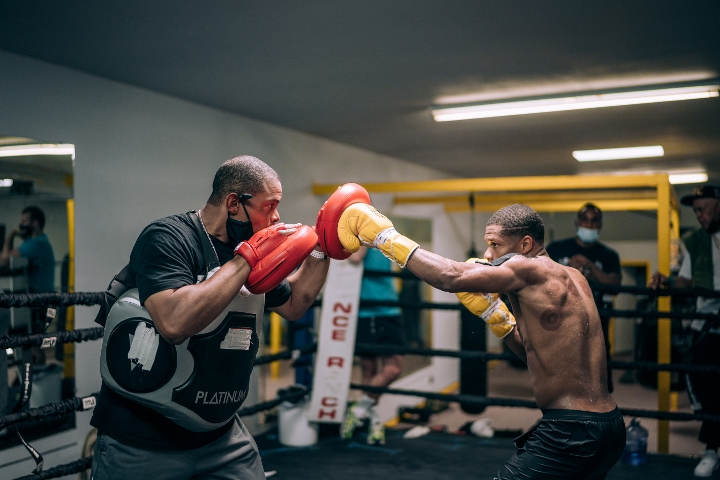 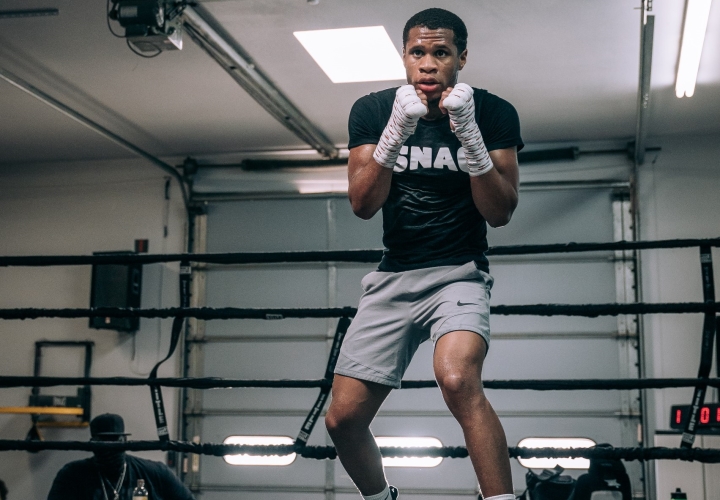 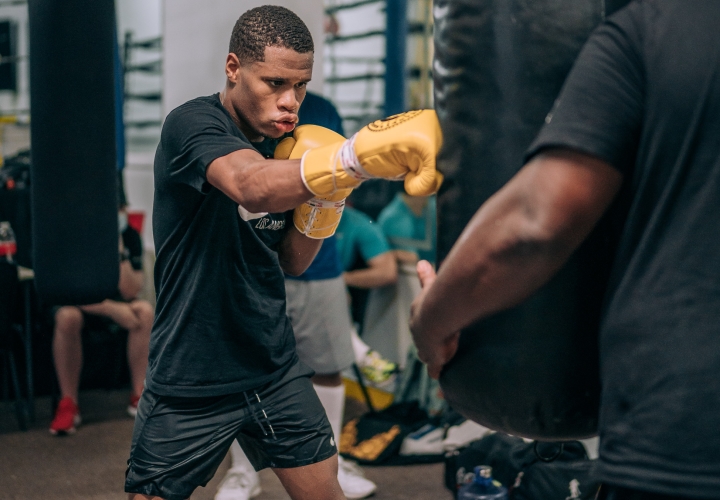 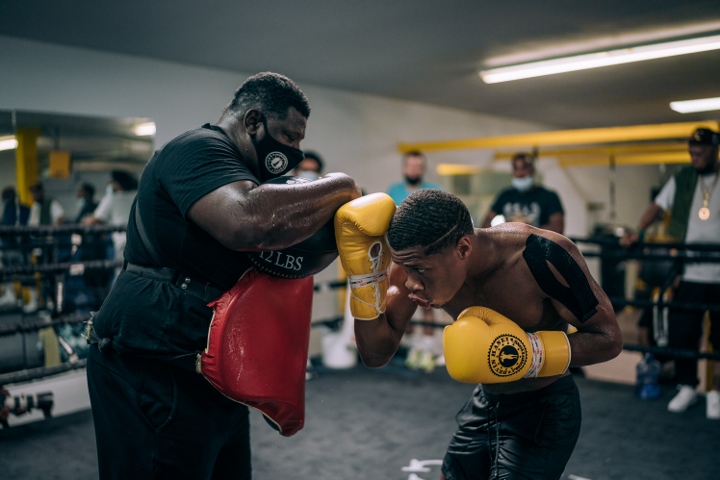 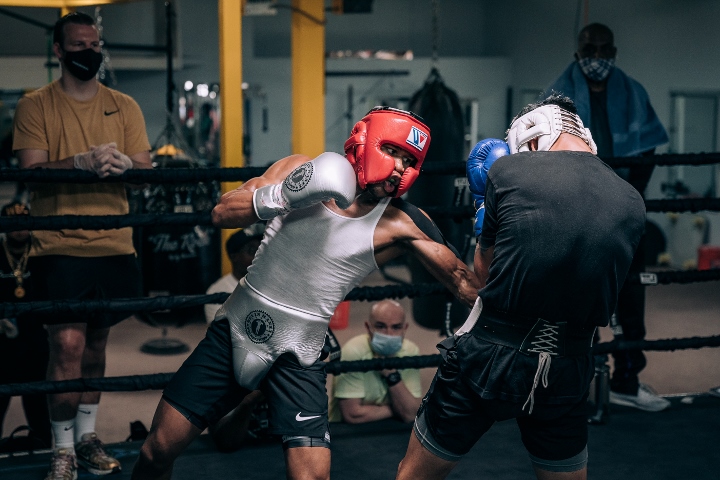 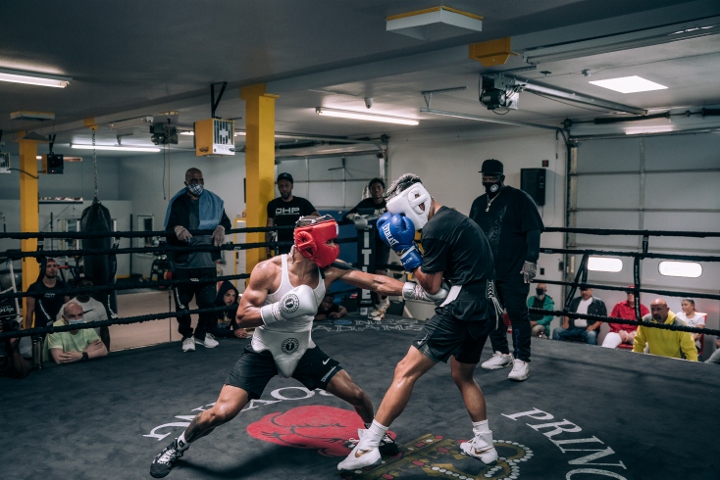 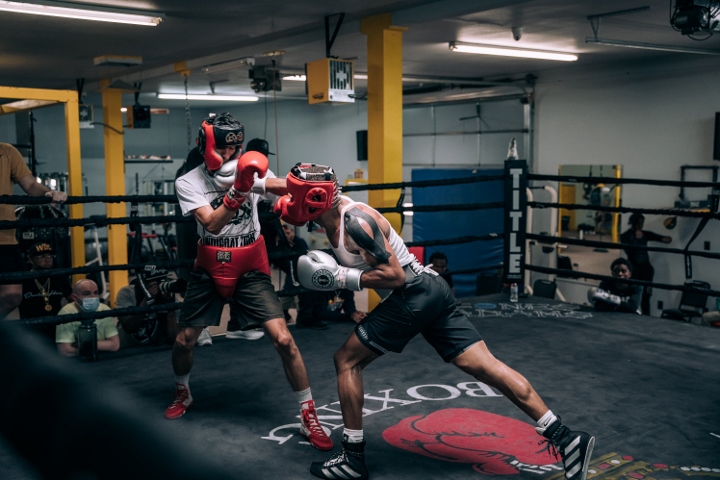 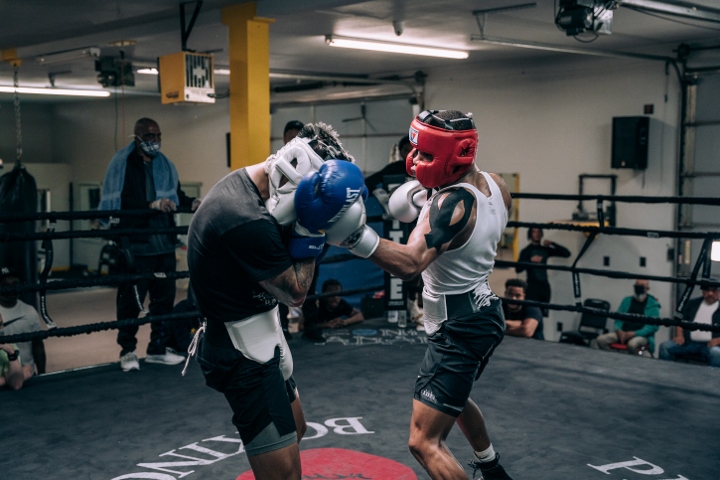 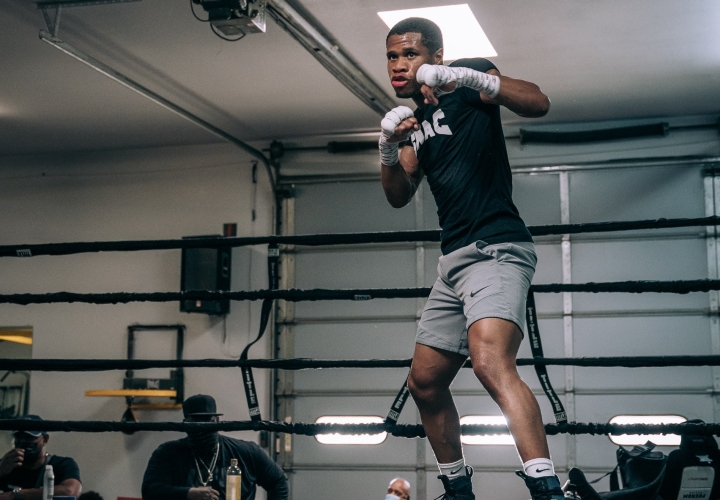