Derek Chisora and Kubrat Pulev will meet for a second time at The O2 in London on Saturday July 9, live worldwide on DAZN (excluding Australia, New Zealand, Uzbekistan and France), over six years on from their 12-round battle for the European Heavyweight Title at the Barclaycard Arena in Hamburg, Germany.  (photos by Mark Robinson) 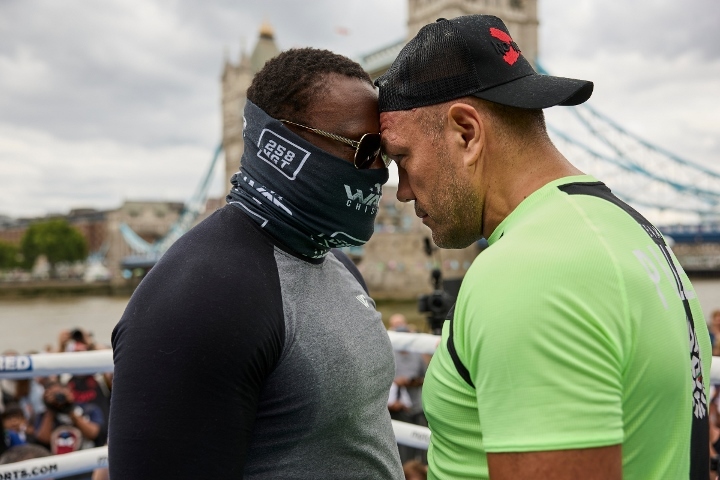 It was Bulgarian star Pulev (29-2, 14 KOs) who came out on top on that occasion, winning a tough split decision that saw him progress in their IBF World Title Eliminator and claim the vacant European crown for the second time in his career. 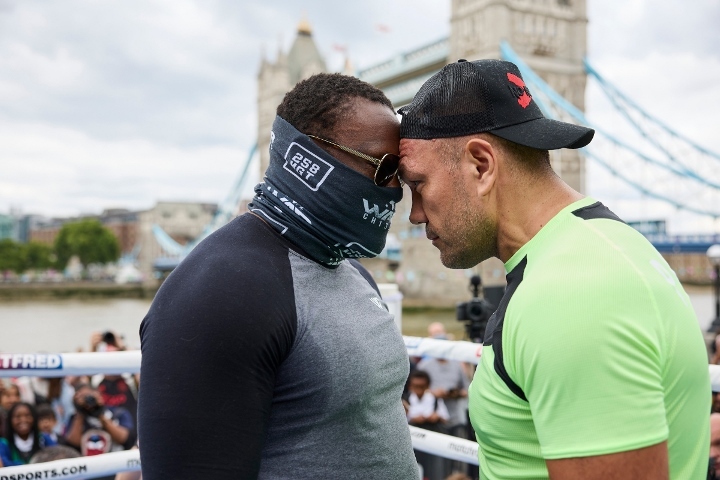 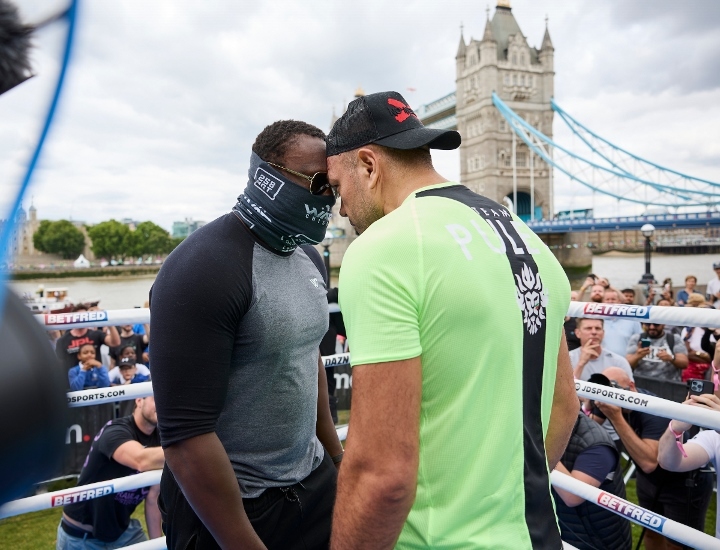 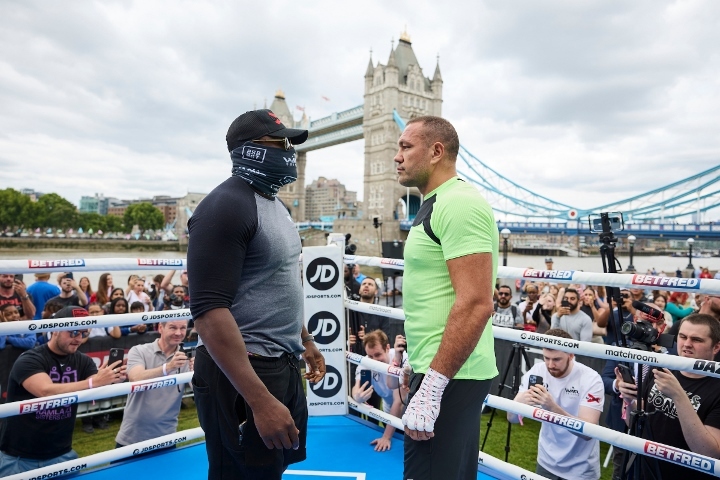 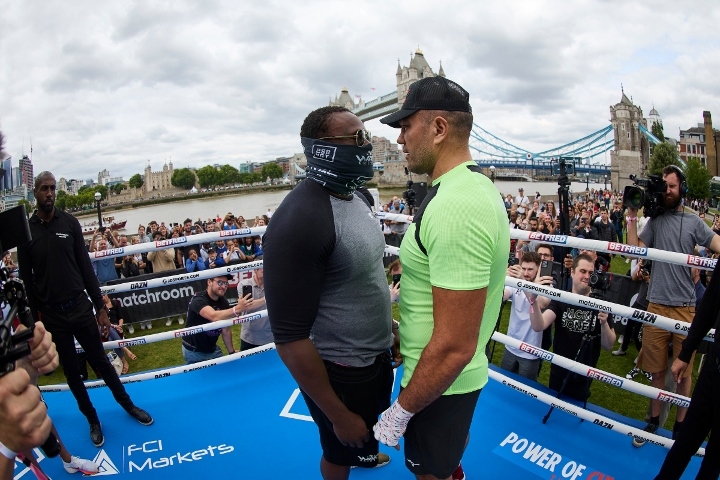 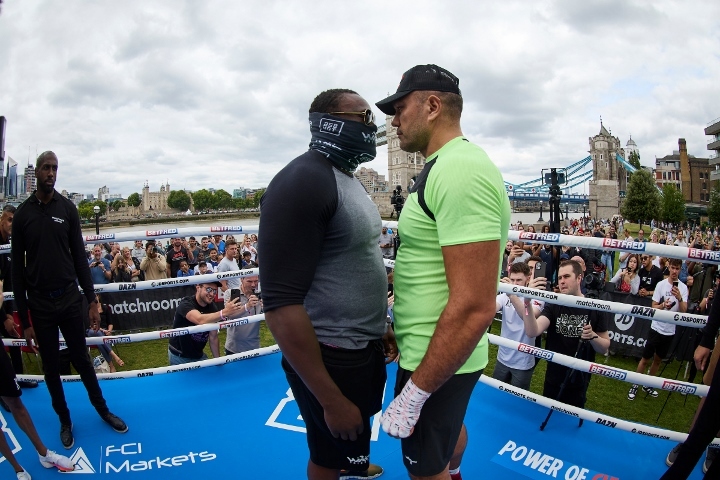 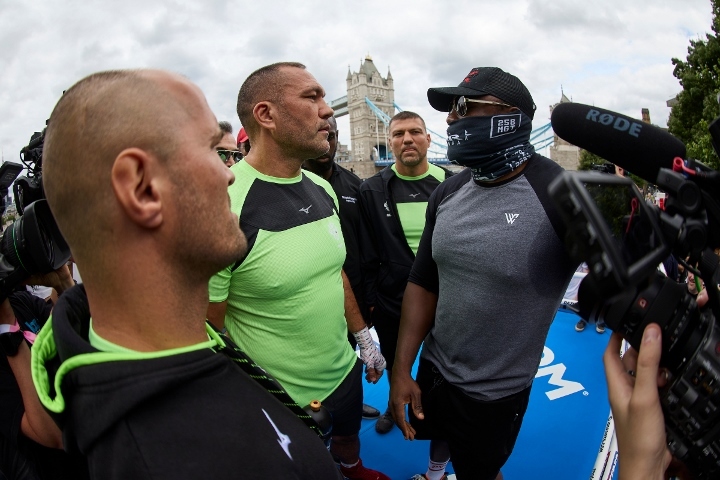 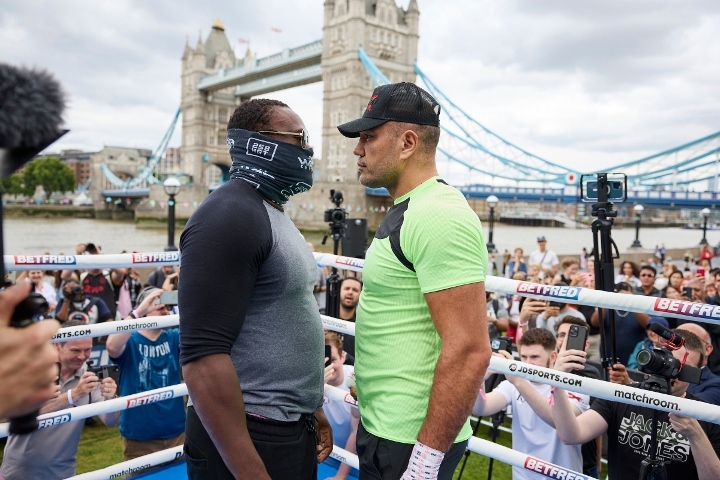 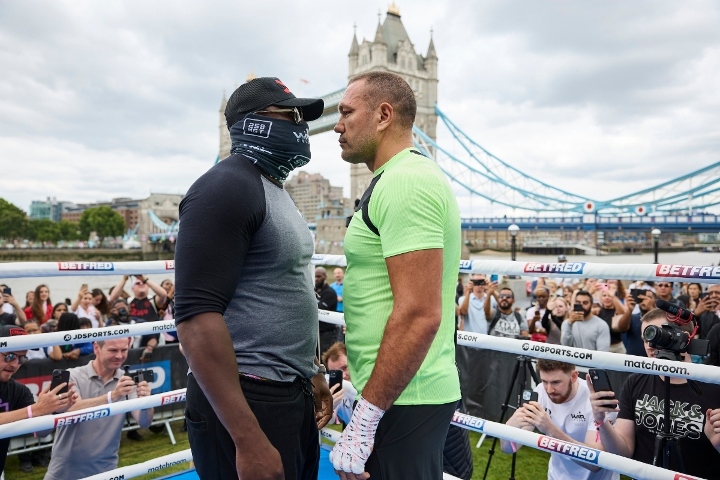 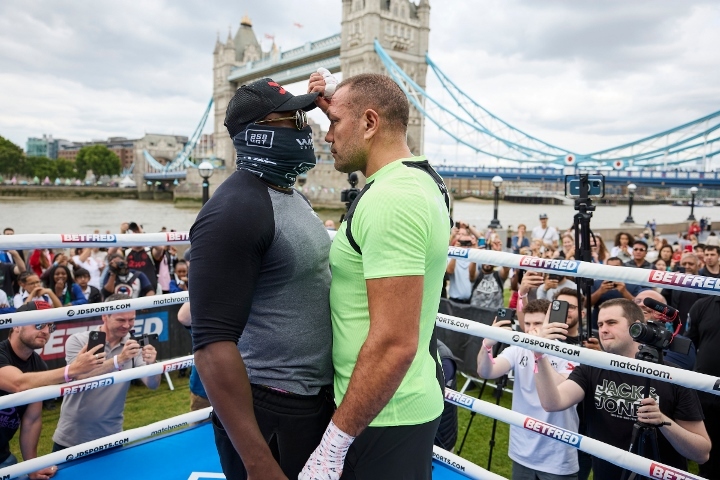 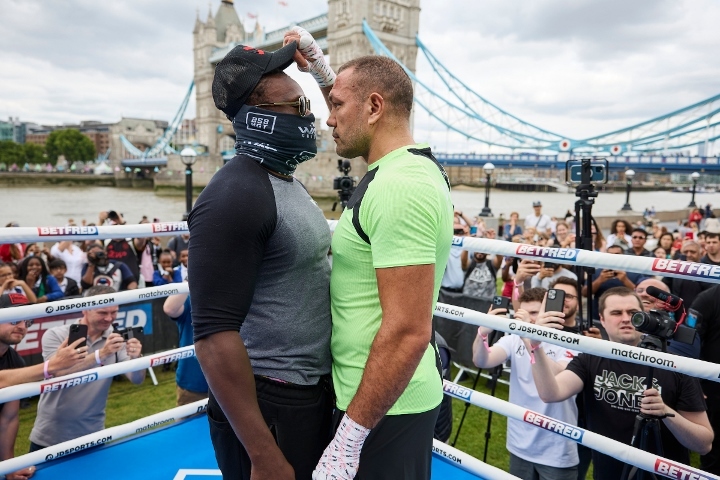 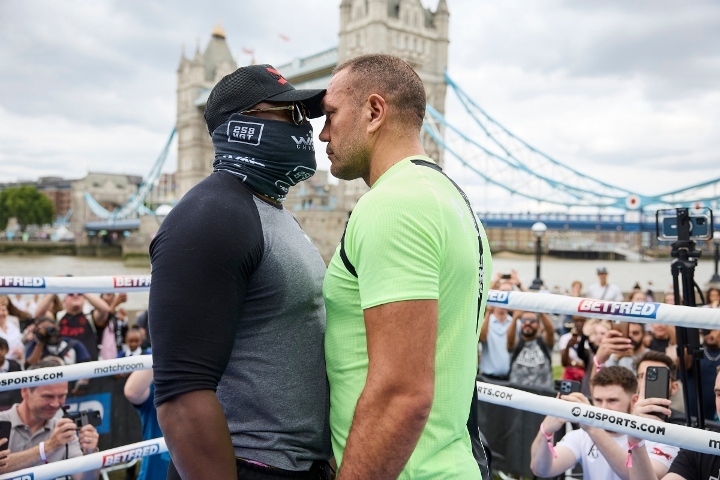 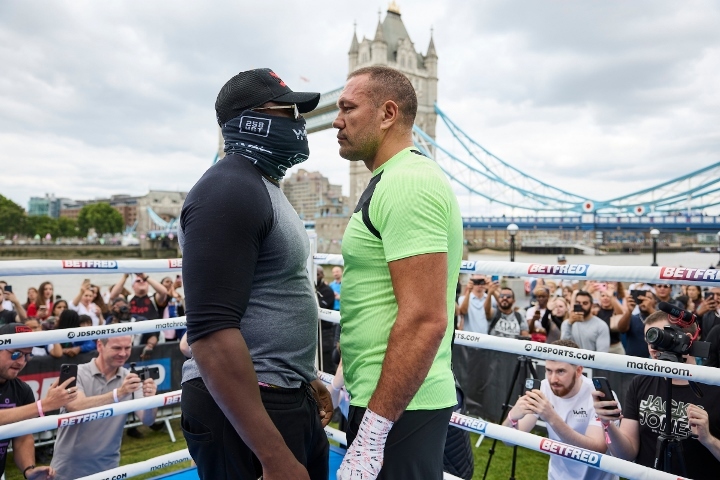 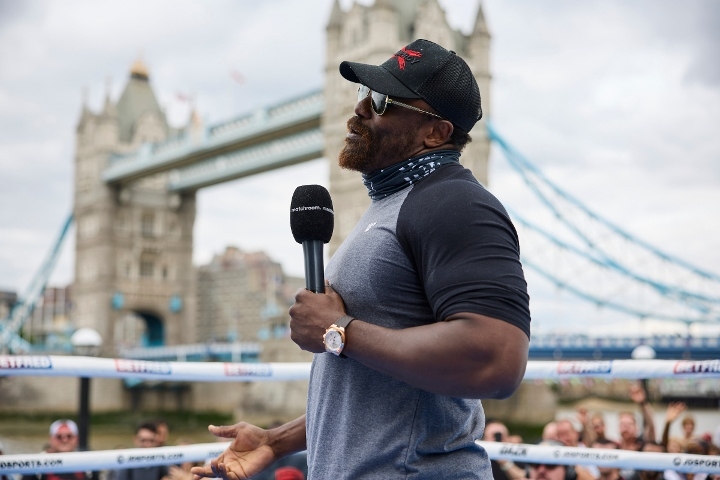 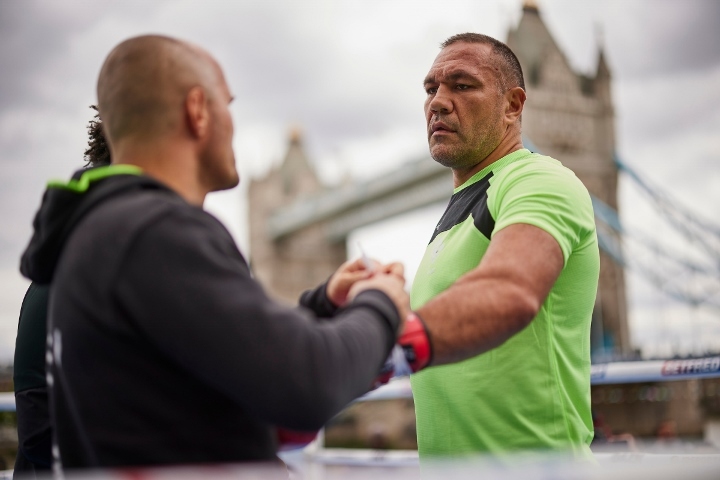 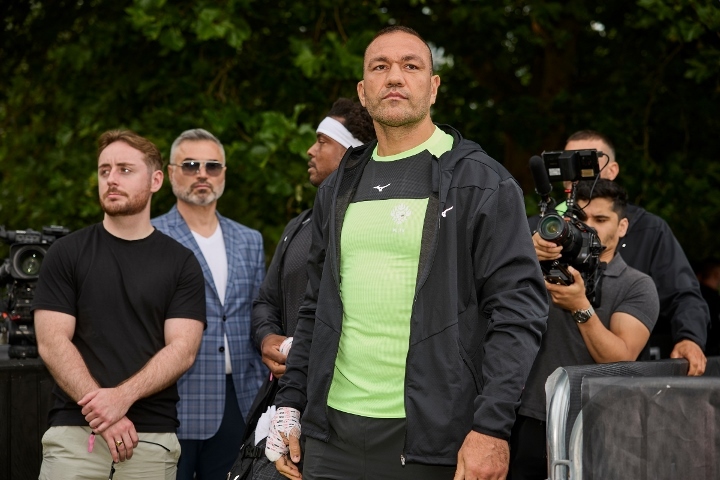 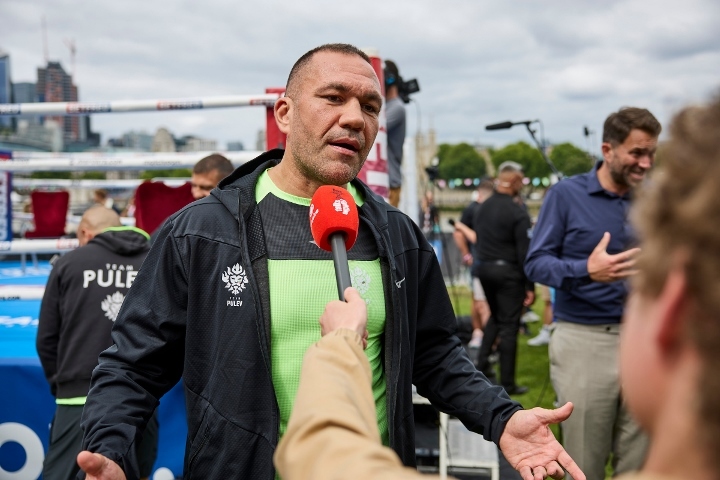 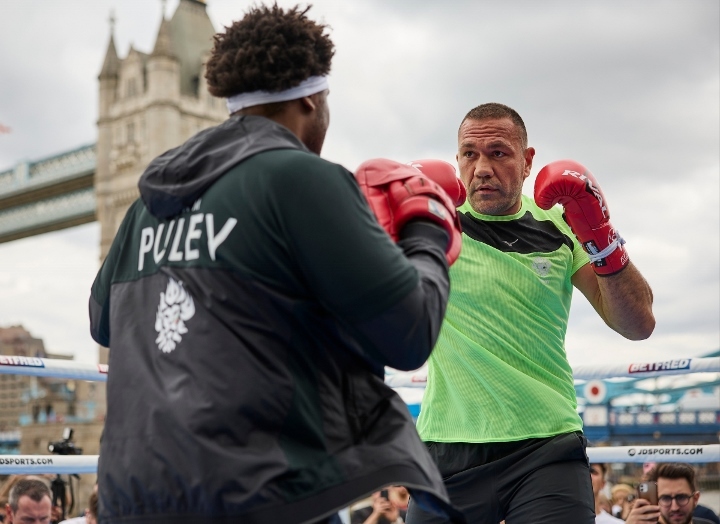 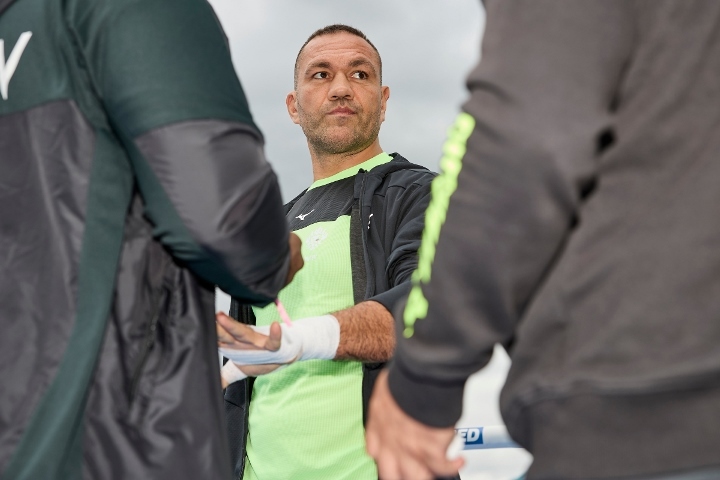 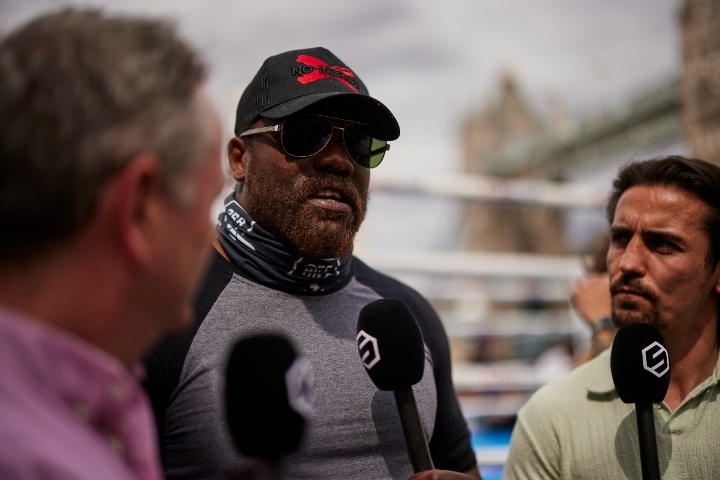