They first met six years ago, with Pulev winning a close twelve round split decision. 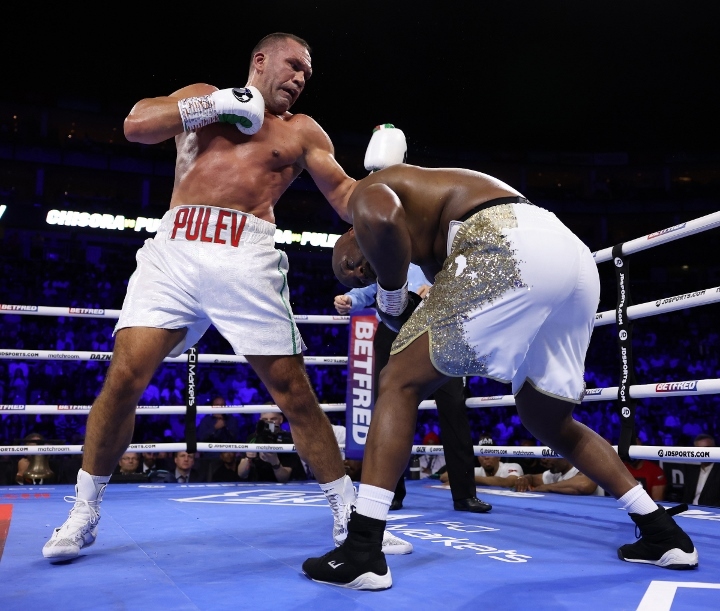 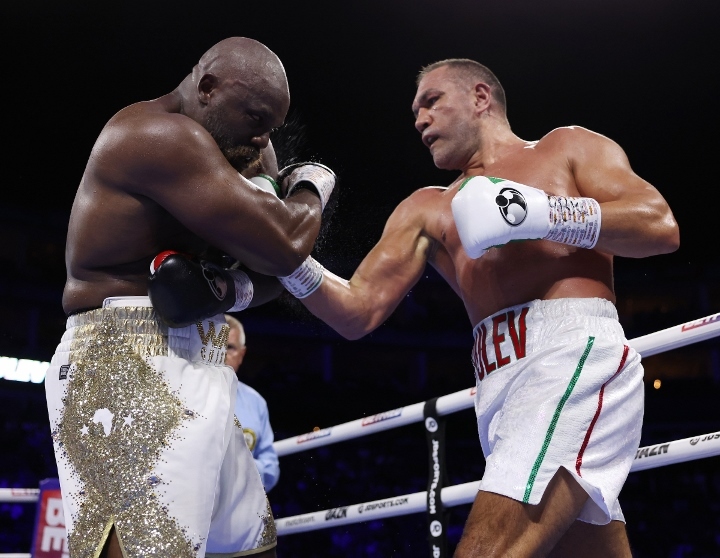 Chisora came out pressing the first round and looking to make it and inside fight. Pulev would hold him on the inside and was looking to create space to fire a jab. Chisora would hit the body often when they were in close. Chisora was landing a stiff jab of his own. 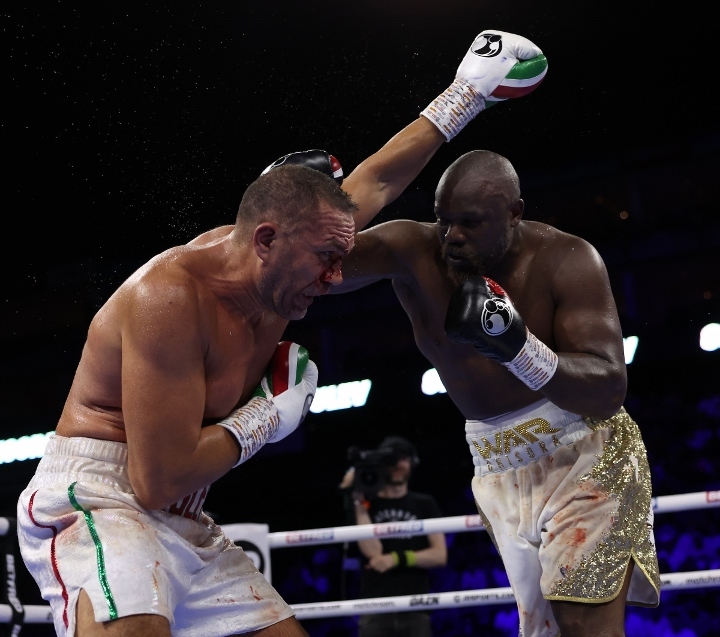 In the second, Chisora again came out pressing and taking the fight to Pulev. Pulev was landing a few stiff shots when he created space. Chisora was taking them and continued to press forward with body shots. Pulev was starting to land more often and finding a rhythm. The action was heating up in the third with both throwing. Pulev was landing more to the head, with Chisora going to the body. 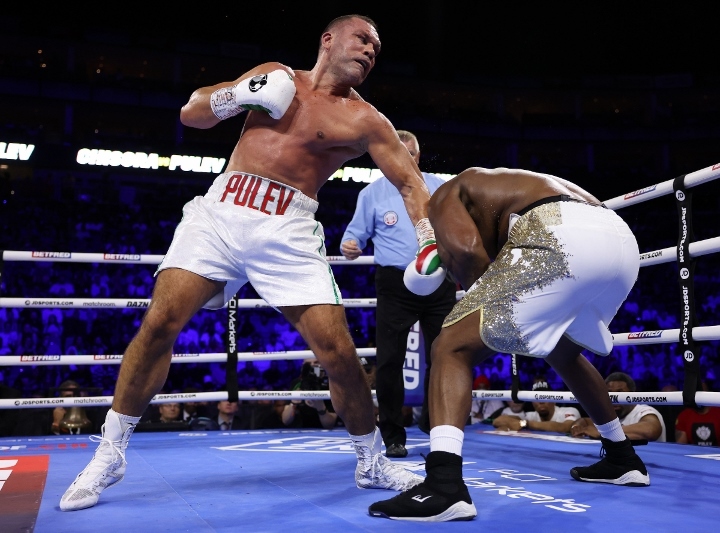 Chisora came out firing at the start of the fourth. He was digging to the body and throwing overhand shots throughout the round. Pulev was having success here and there but found it tough to land clean. The pace of Chisora was slowing down in the fifth, with Pulev having more success with the jab and uppercuts. There was a cut above the left eye of Pulev from a head clash. 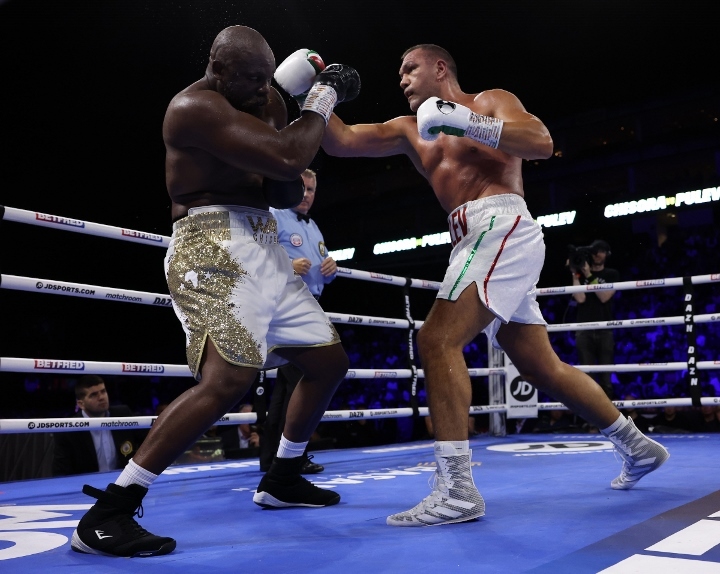 In the sixth, Chisora was doing better with his body work and was pushing the pace. Pulev was connecting with small shots when Chisora would come in. The seventh saw Pulev doing better work from the distance. But Chisora rallied in the final minute with big shots and opened up the cut above Pulev's left eye even further. In the eight, it was close action. The cleaner punches were coming from Pulev. He rocked Chisora with an uppercut, but he fired back with punches as Pulev tried to finish him off. They were trading heavy shots in the ninth, with both connecting. Chisora was landing with more impact. 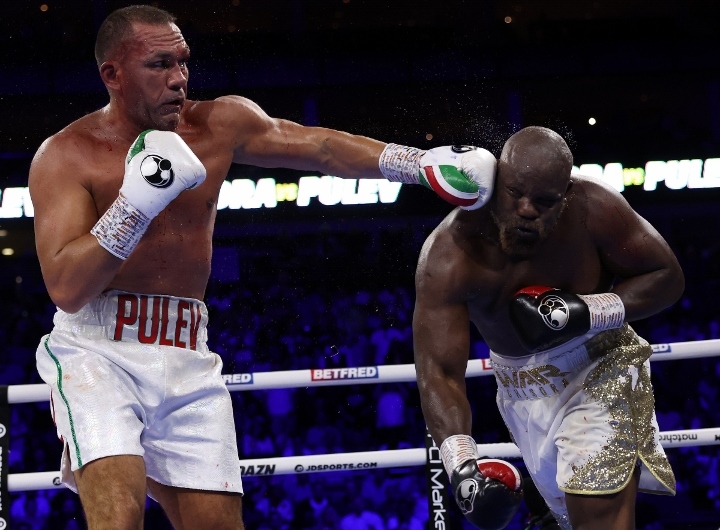 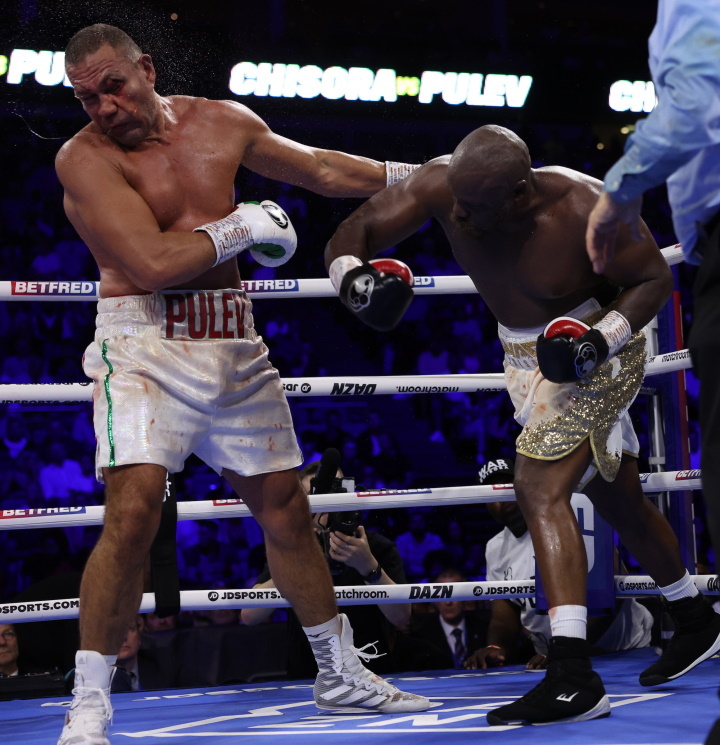 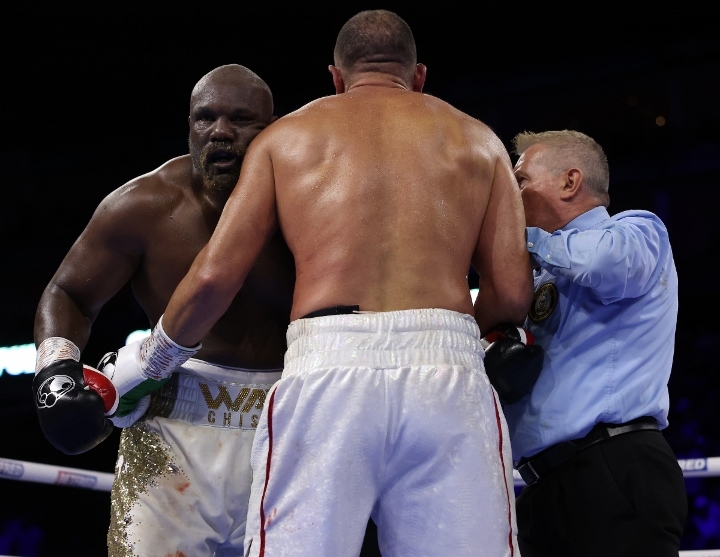 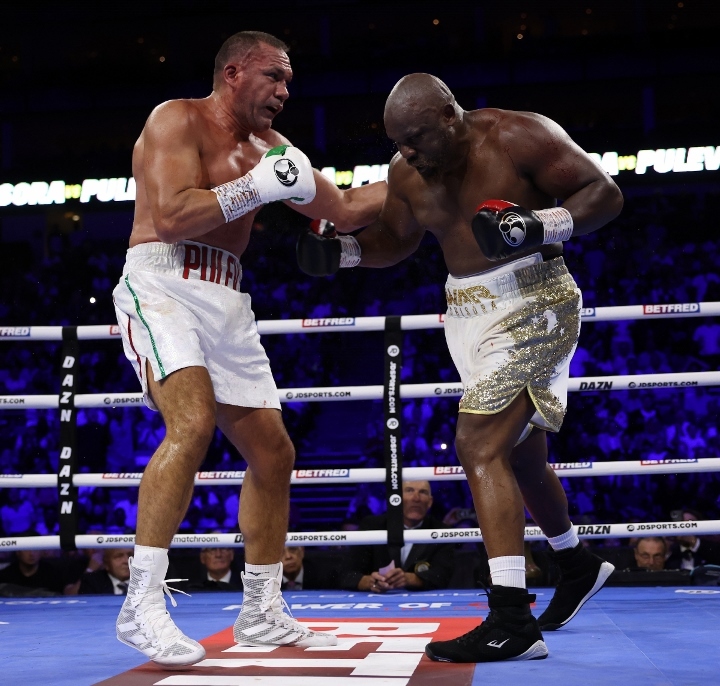 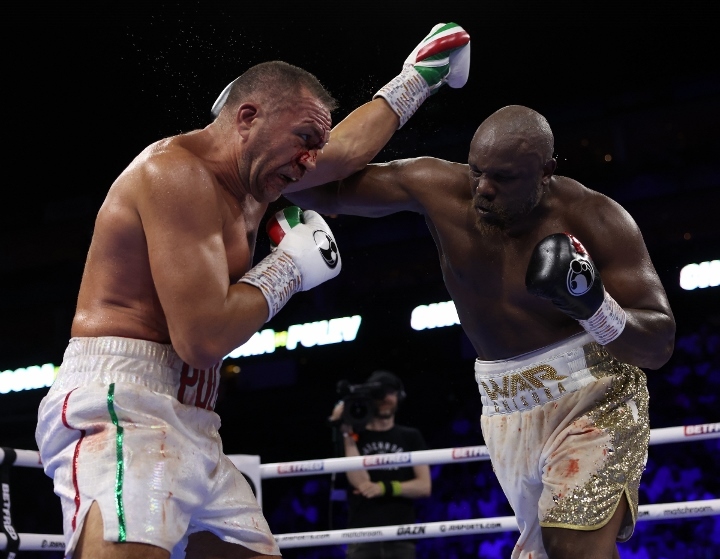 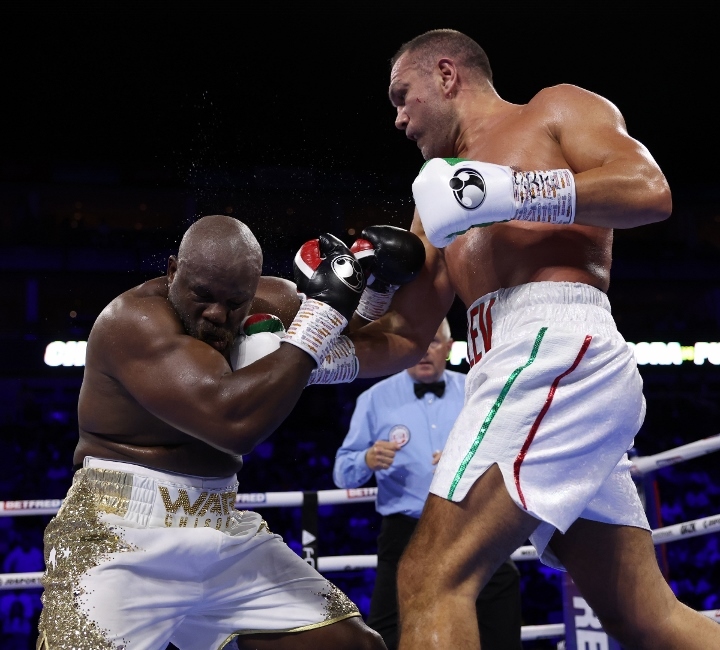 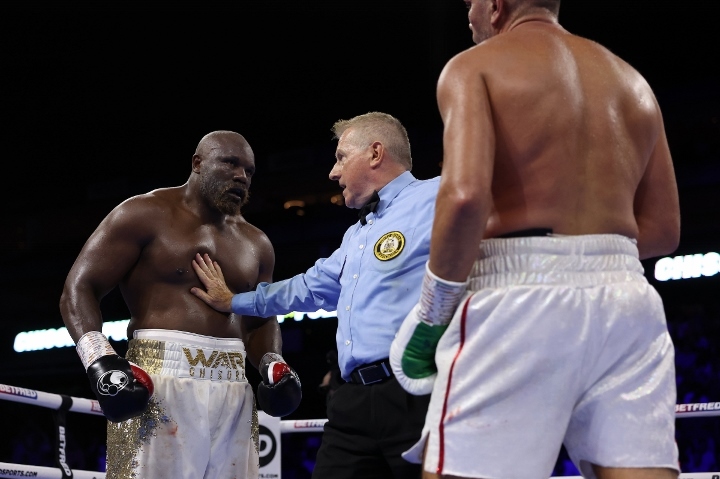 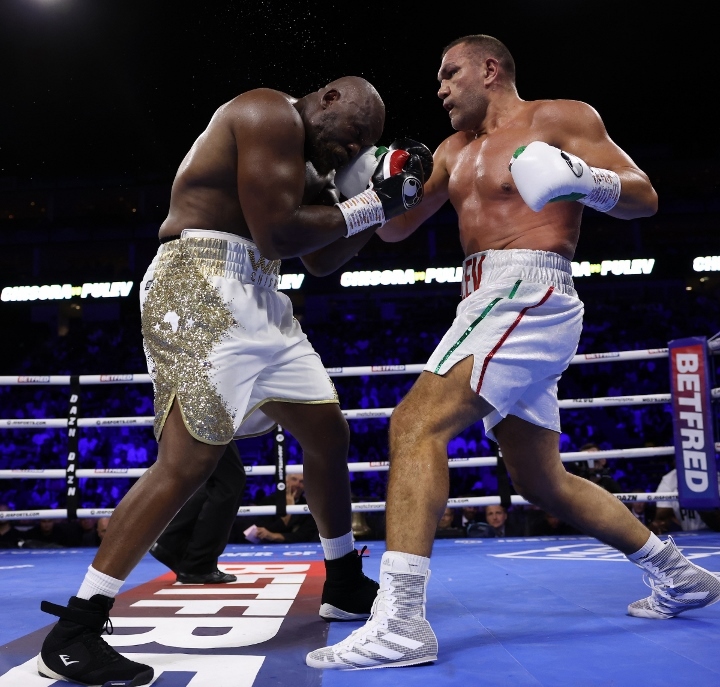 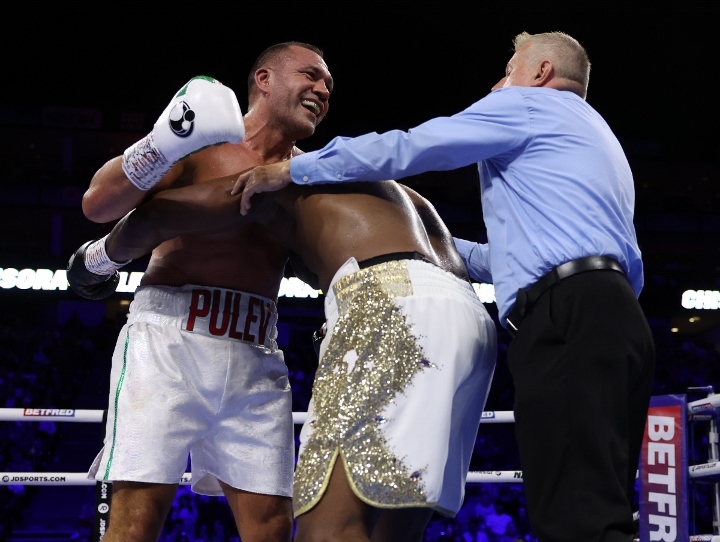 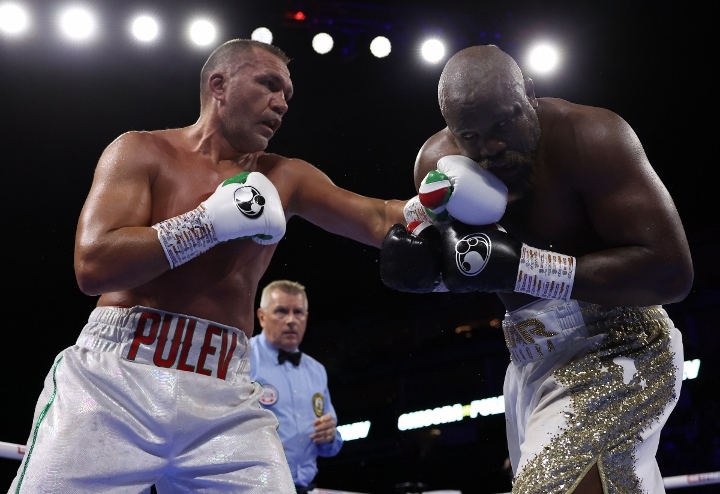 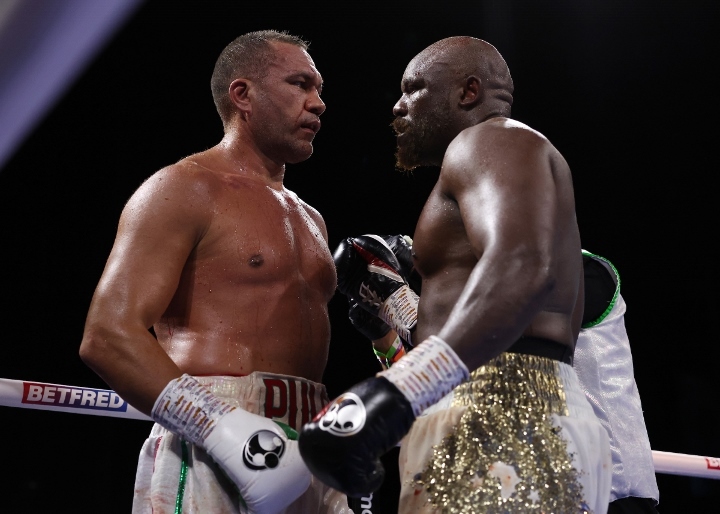 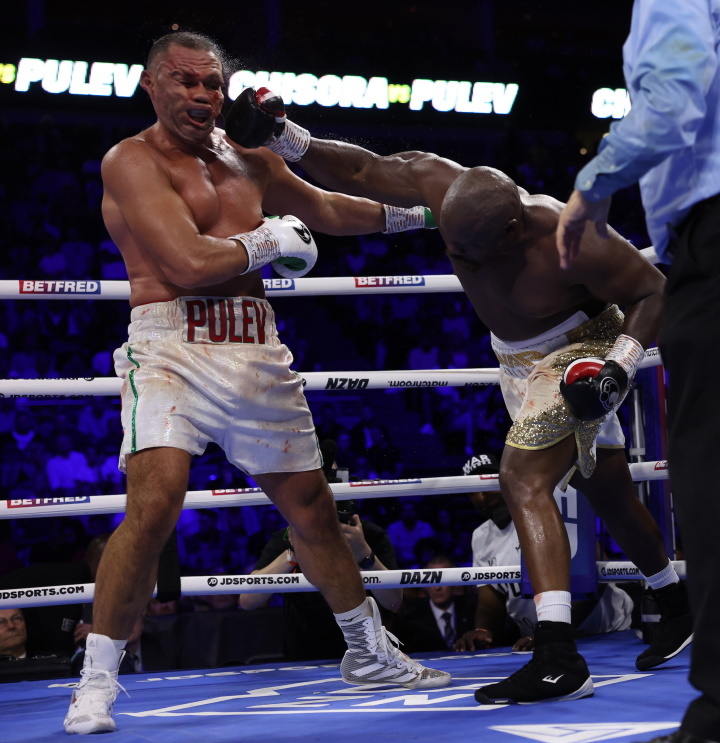 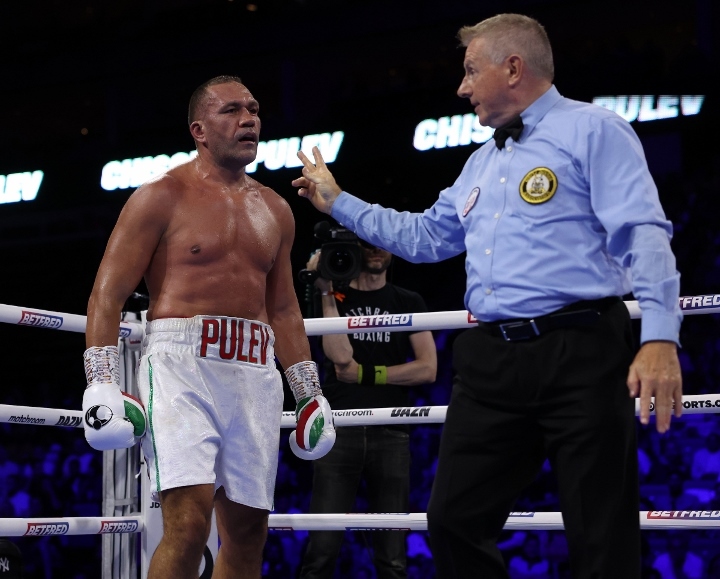 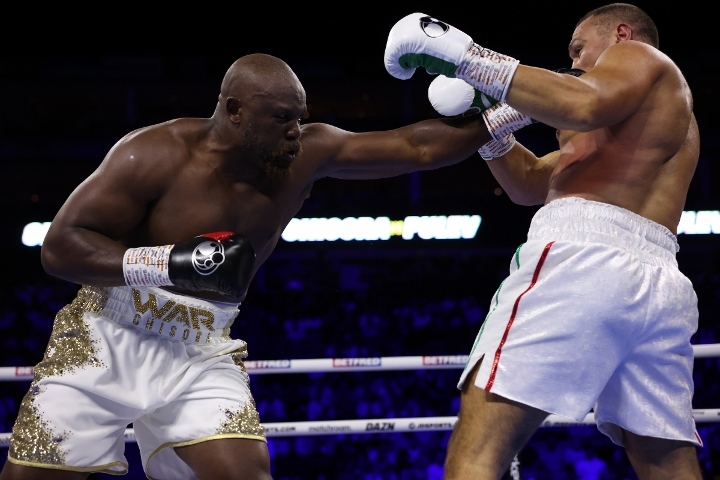 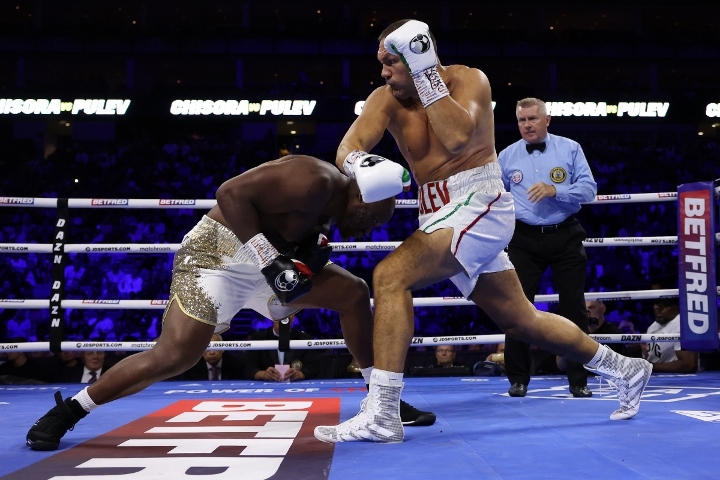 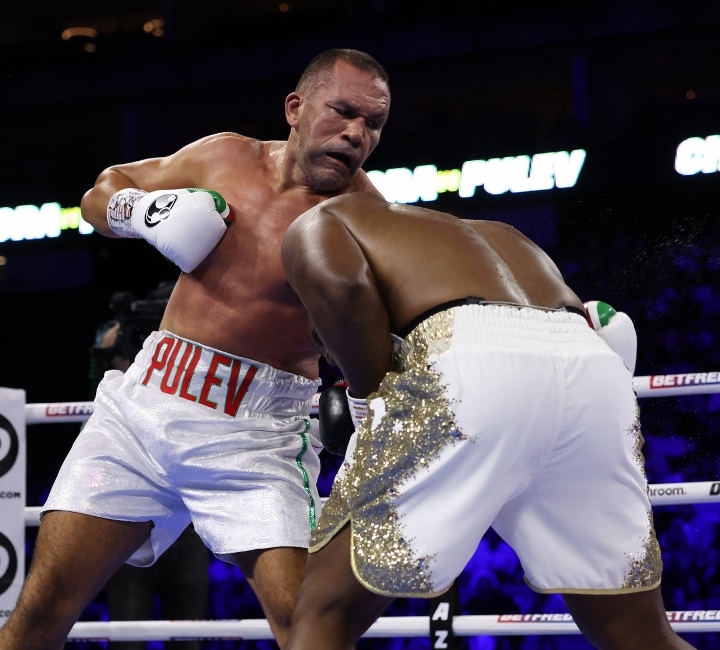 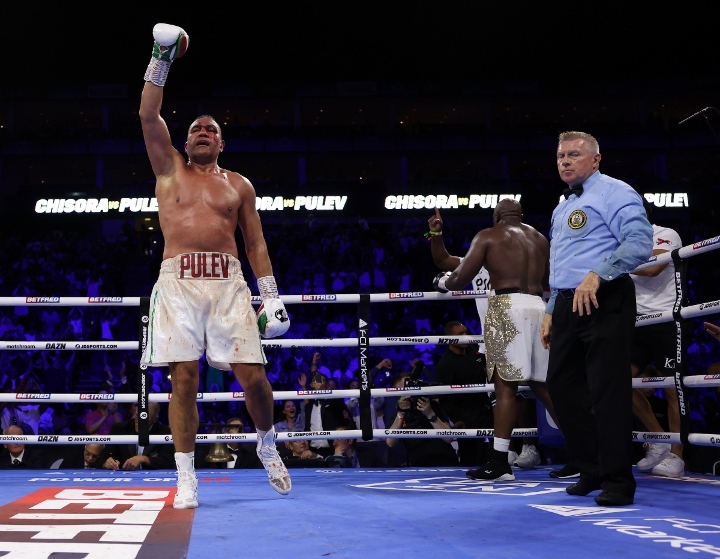 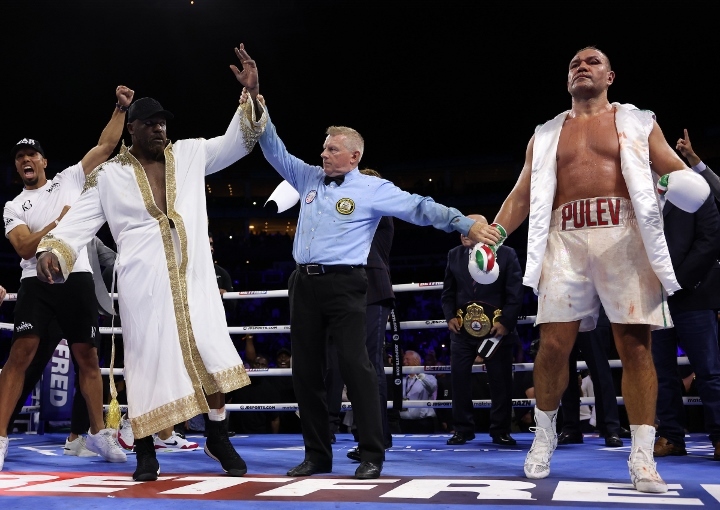 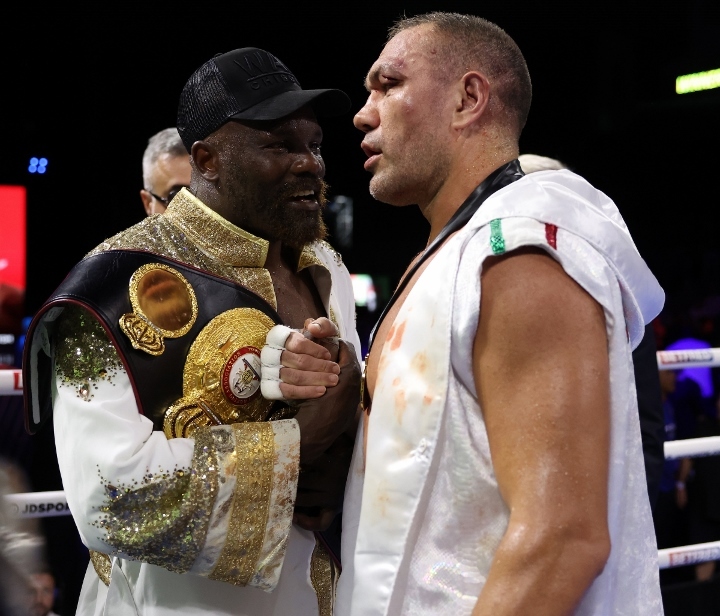 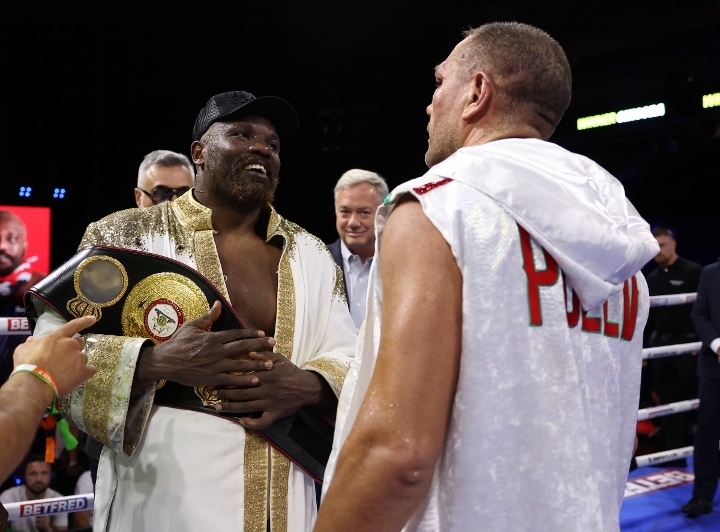 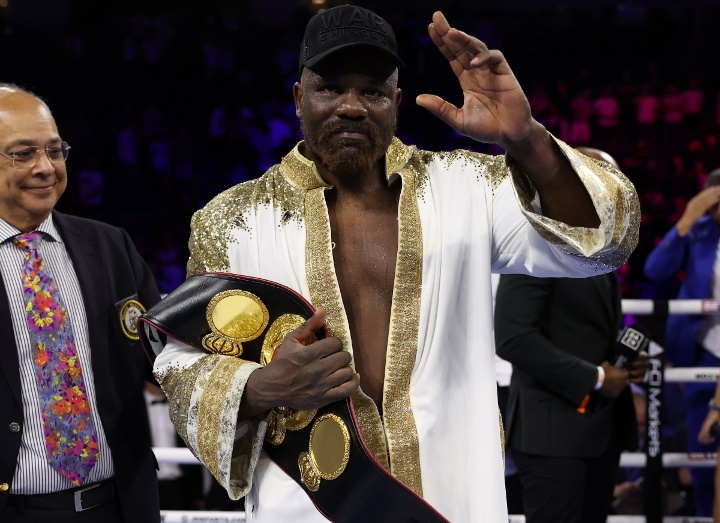 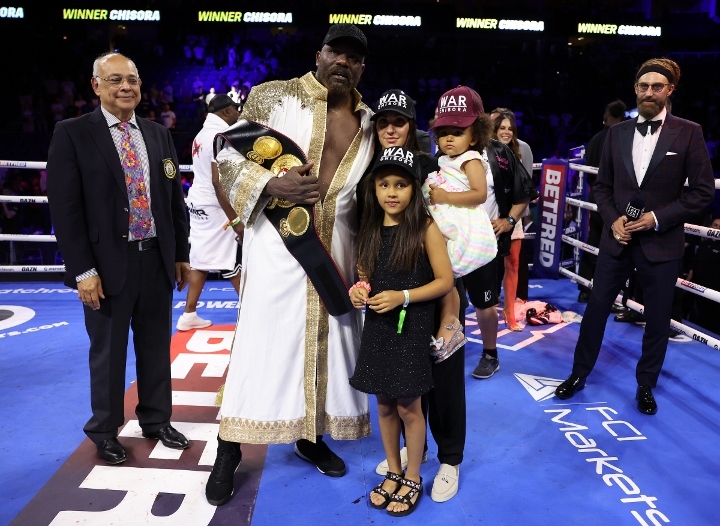 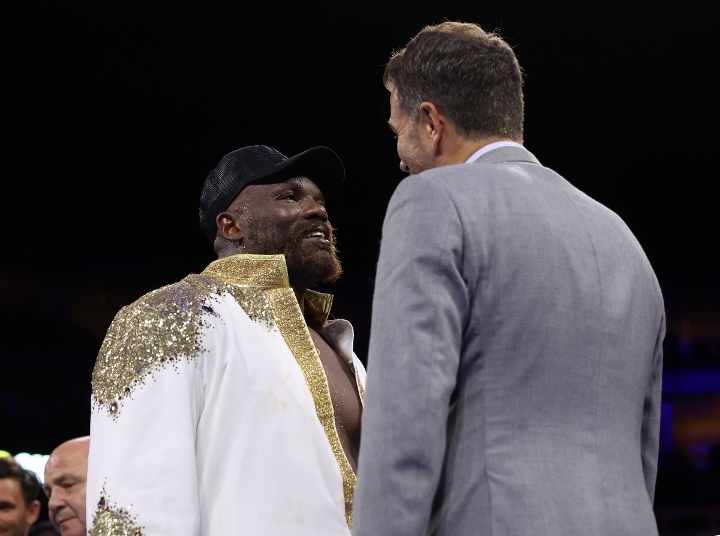