Cuban sensation and unbeaten WBA Super Middleweight Champion David Morrell Jr. (5-0, 4 KOs) defeated challenger Mario Cazares (12-1, 5 KOs) with a knockout just 2:32 in to the first round of their contest that headlined FOX PBC Fight Night and on FOX Deportes on Sunday from The Armory in Minneapolis. (photos by Sean Michael Ham) 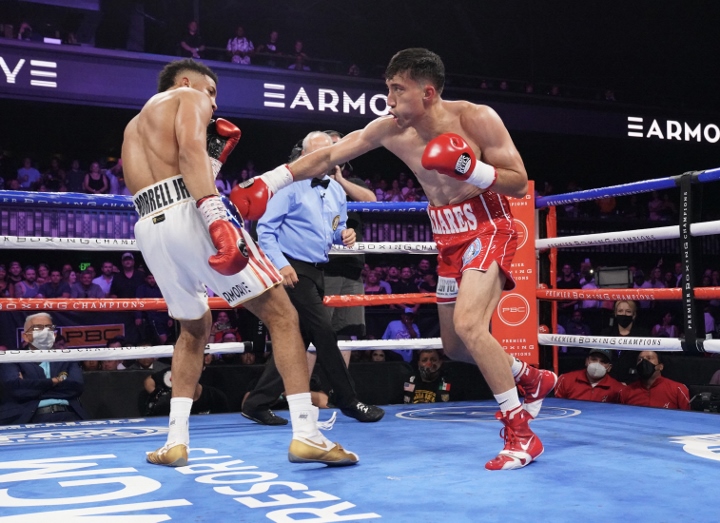 Glanton scored a knockdown to close out the sixth stanza as Apochi fell into the ropes. That knockdown proved the difference as judge Nelson Vazquez scored the bout 96-93 for Apochi, but was overruled by judges Mike Fitzgerald and John Mariano who both scored the contest 95-94 for Glanton. The loss is the first of Apochi’s professional career. 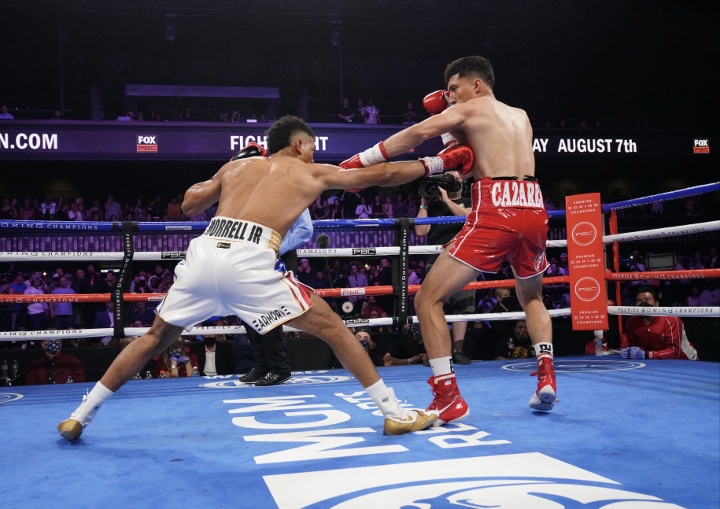 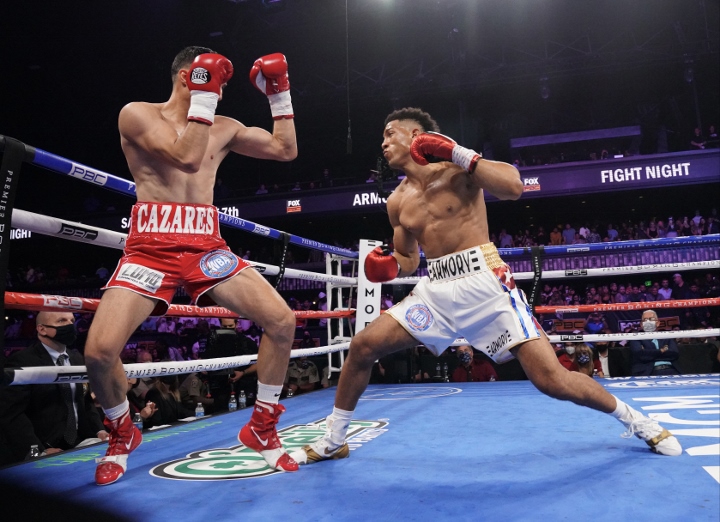 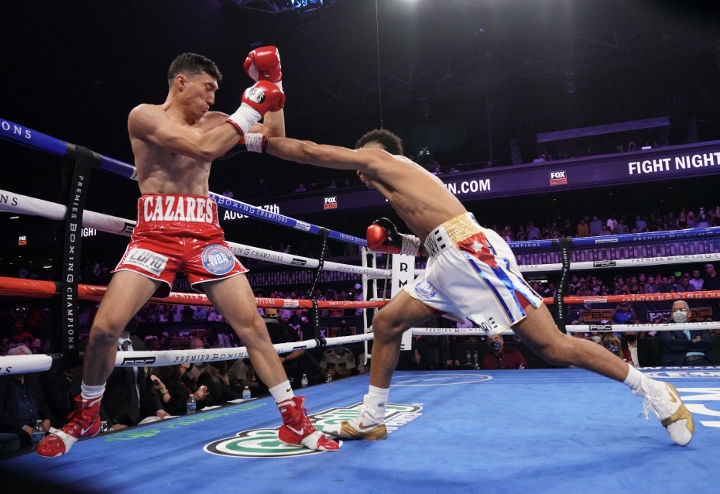 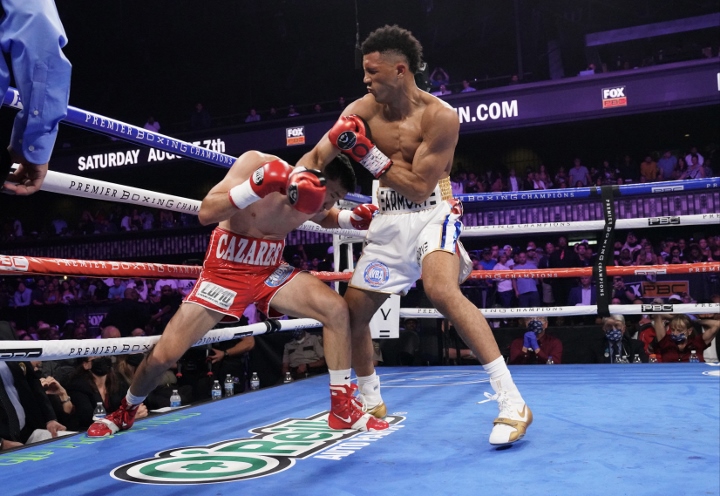 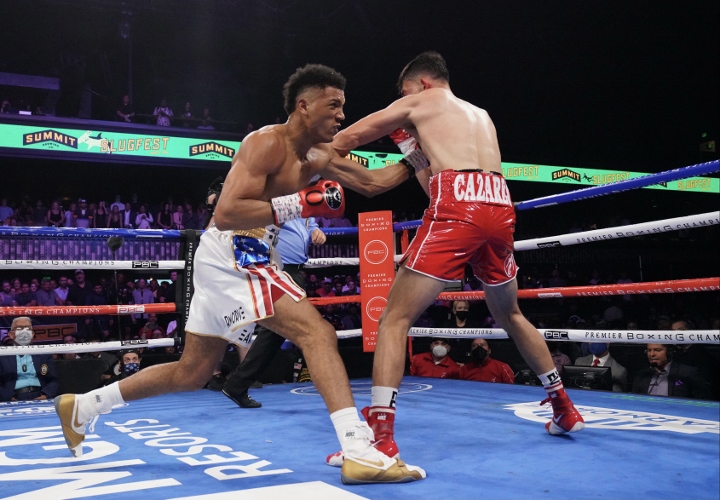 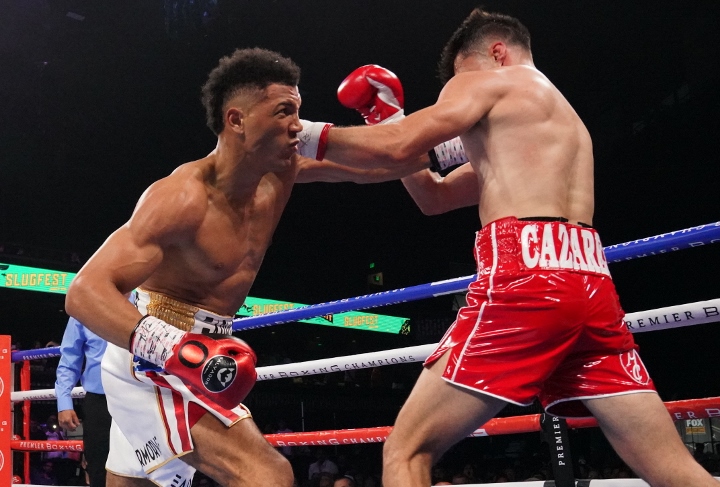 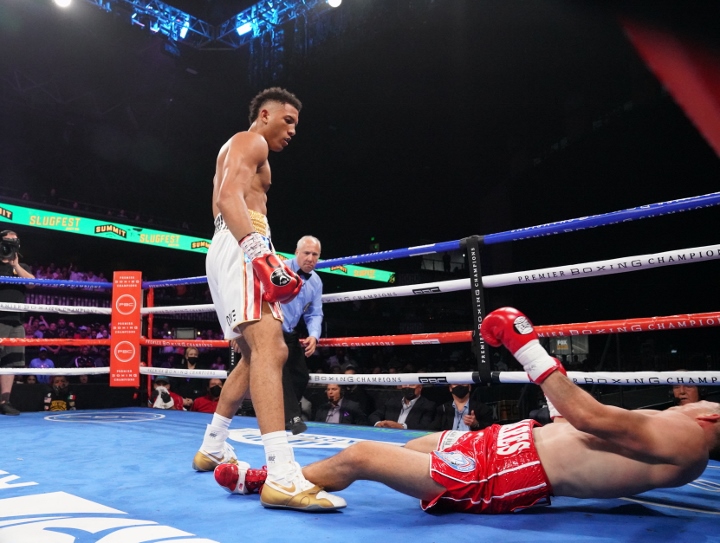 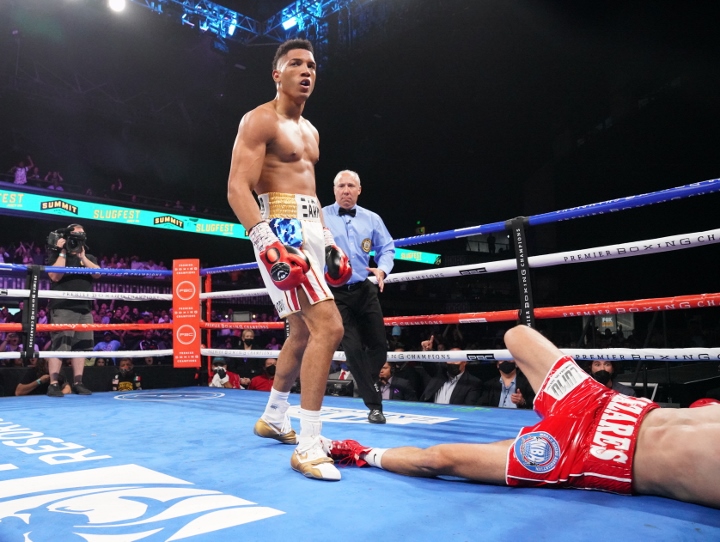 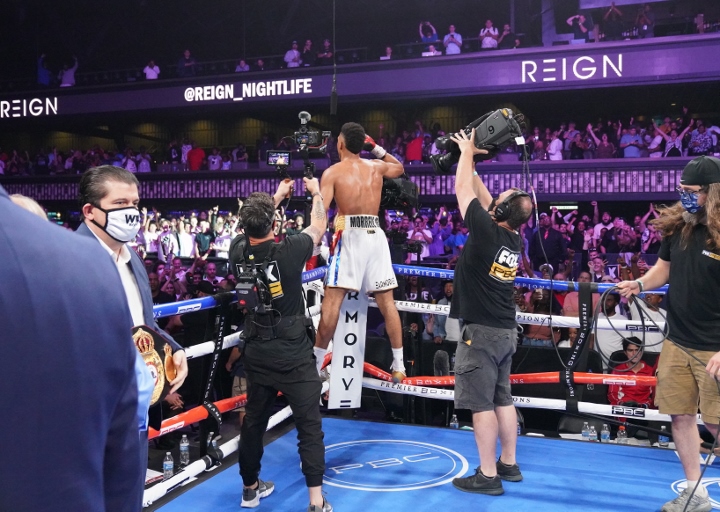 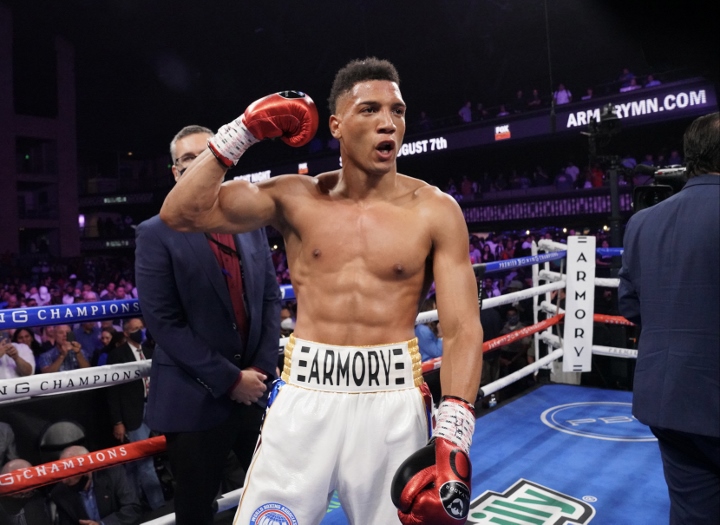 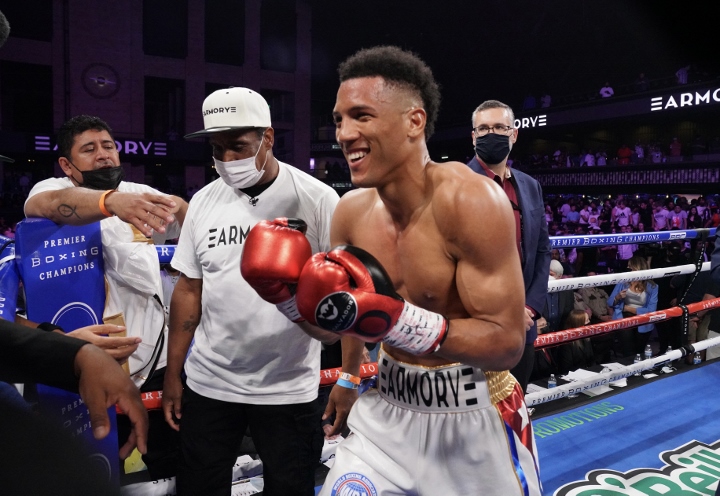 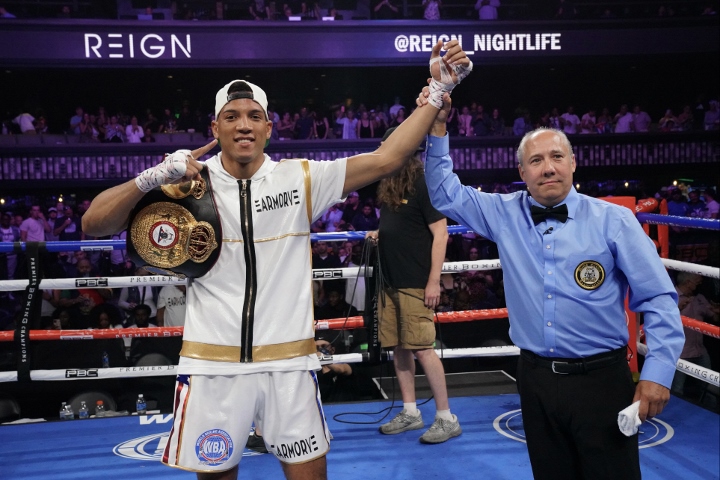 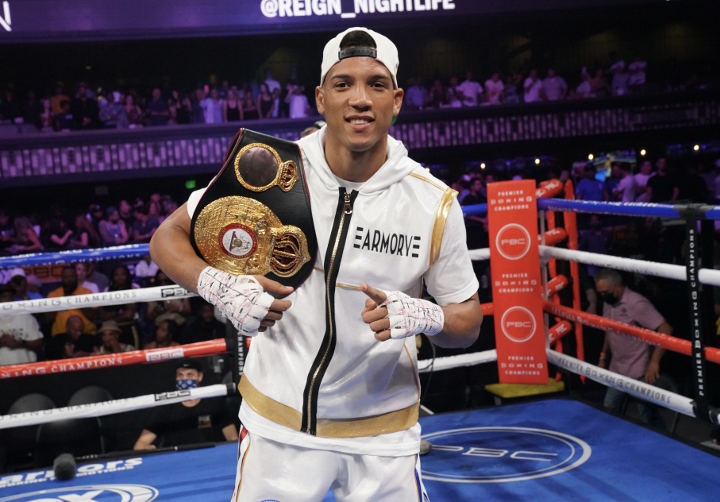