Roman and his longtime trainer Eddie Gonzalez have prepared for the Payano fight at the Fundamentals Gym in Los Angeles, studying their opponent and aiming to put on an impressive performance on September 26. 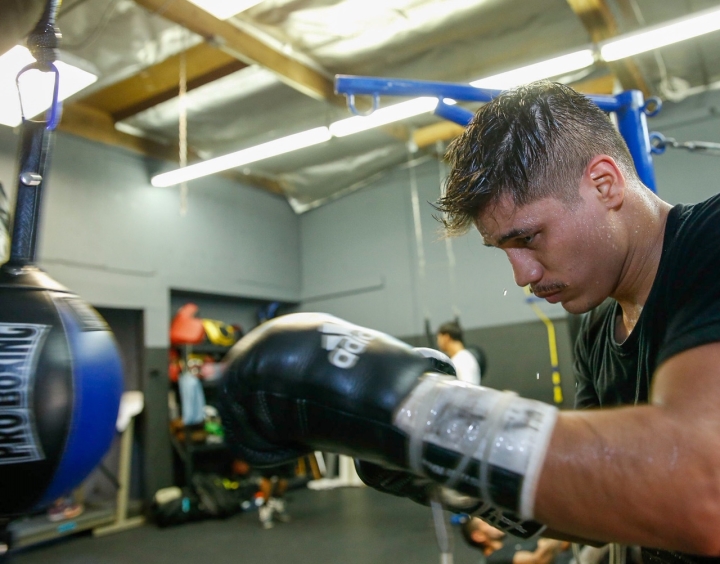 “It’s been a very productive training camp thus far,” said Roman. “We’ve been going strong, but smart, since early August. Coach Eddie has been studying Payano and we see some flaws in his game that we feel we can capitalize on. I’m in great shape and its full steam ahead for Payano showdown.” 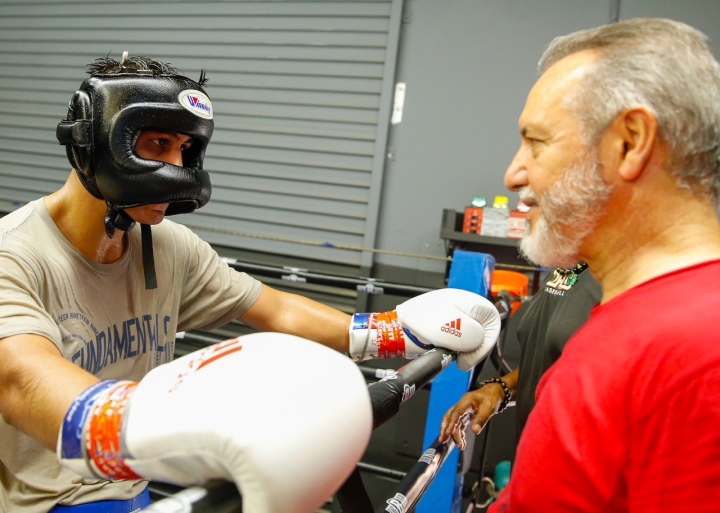 The Los Angeles-native Roman will return to the ring for the first time since dropping a narrow split-decision, and his super bantamweight titles, to Murodjon Akhmadaliev in January. Roman knows that with a win in this title eliminator, he will be in a prime position to regain his status in the division. 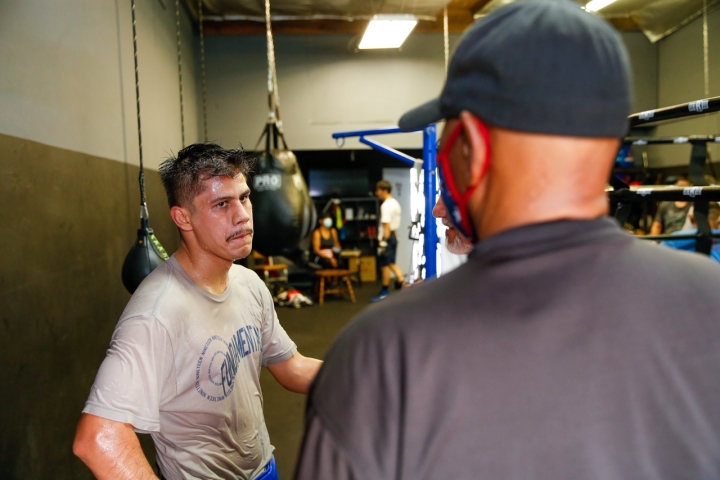 The September 26 doubleheader is stacked with champions and top talent in the 122-pound division, presenting an abundance of opportunities for Roman should he emerge victorious. The 30-year-old relishes the opportunities in front of him to fight for the top spot at super bantamweight. 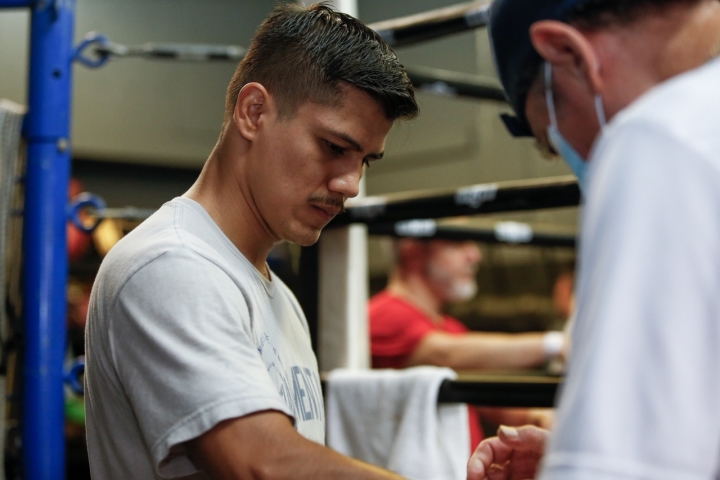 “I’m excited about this next chapter of my career with PBC and fighting on SHOWTIME®,” said Roman. “I know there will be a lot of big fights that can be made, and I want to thank my promoter Thompson Boxing for always believing in me.  At the end of the day, I’m an entertainer and I want to give the fans great fights.” 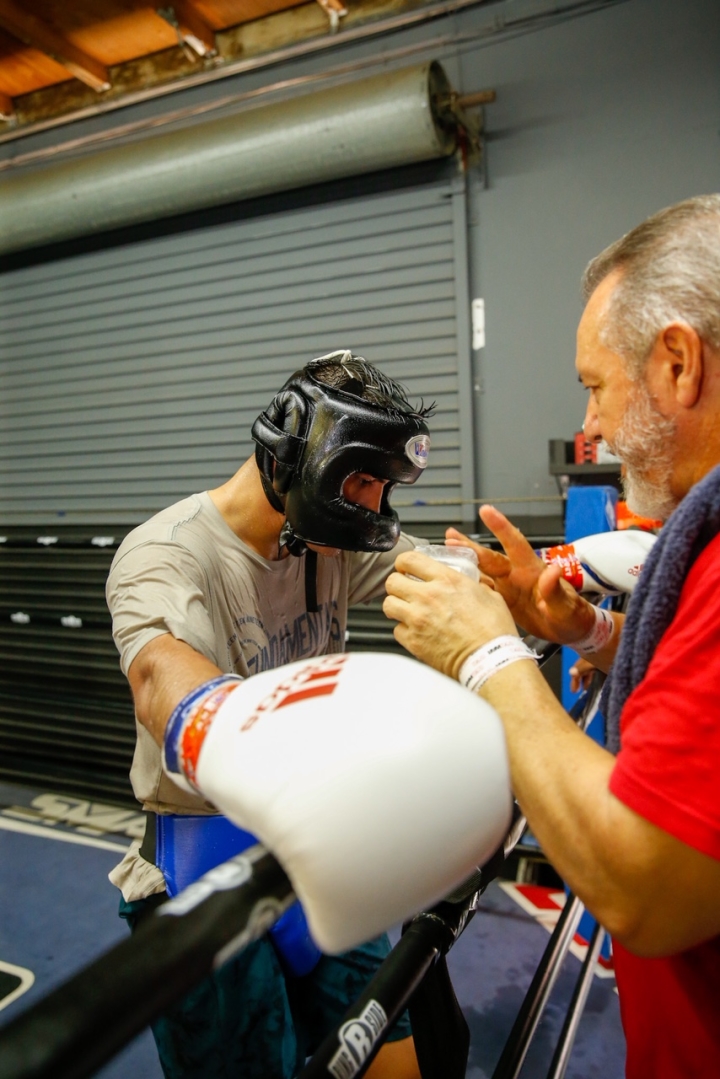 The unprecedented pay-per-view twin bill features six compelling fights in all, five of which are world title fights, on the same night for one price. Part one of the SHOWTIME PPV telecast begins live at a special time of 7 p.m. ET/4 p.m. PT with the three-fight card topped by unbeaten WBC Champion Jermall Charlo facing top contender Sergiy Derevyanchenko. WBA Super Bantamweight Champion Brandon Figueroa will defend his title against 122-pound contender Damien Vázquez in the co-featured bout, while WBO Bantamweight World Champion John Riel Casimero faces off against unbeaten Duke Micah in the pay-per-view opener. 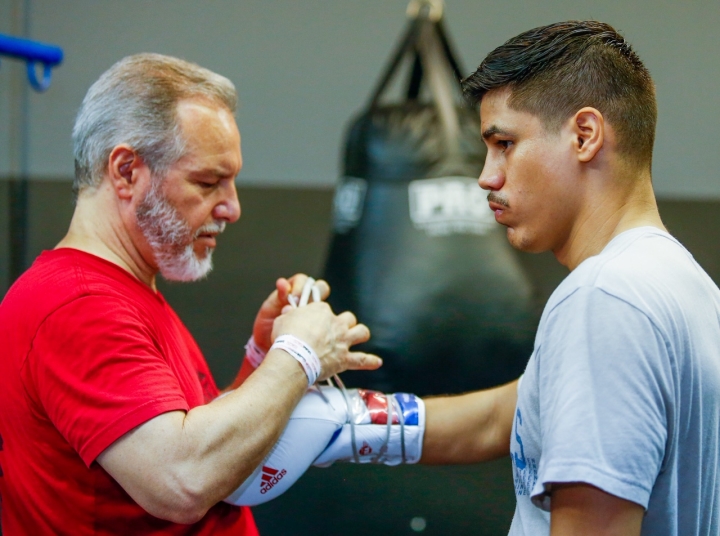