Julio Cesar Chavez Jr. takes on Daniel Jacobs at the Turning Stone Resort Casino in Phoenix, Arizona on Friday December 20, live on DAZN in the US and on Sky Sports in the UK. (photos by Ed Mulholland).

Chavez Jr and Jacobs clash on a huge night of action in Phoenix as Julio Cesar Martinez takes on Cristofer Rosales for the vacant WBC World Flyweight title. 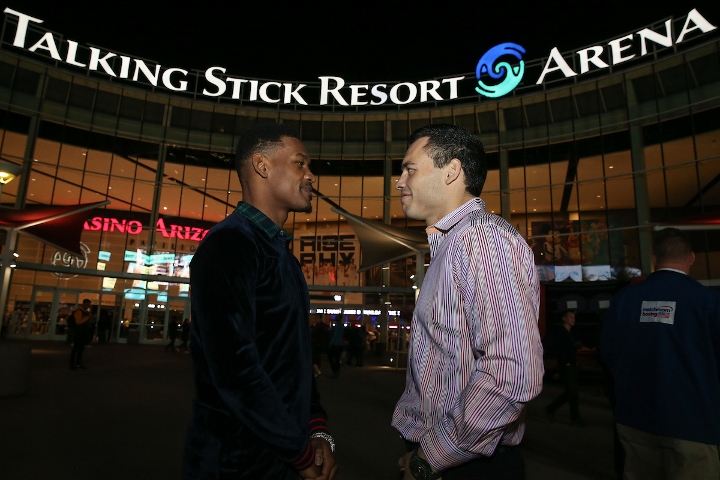 The Welterweight division is in focus on the card as Maurice Hooker starts his quest to become a two-weight World champion as he moves up to Welterweight and takes on Uriel Perez on his bow at 147lbs. Josh Kelly is one of the stand out talents in the Welterweight division, and he meets Winston Campos as he closes in on a clash with European champion David Avanesyan at the start of 2020. Olympic gold medal man Daniyar Yeleussinov is another Welterweight star on the card and he looks to impress in his ninth pro outing against Alan Sanchez. 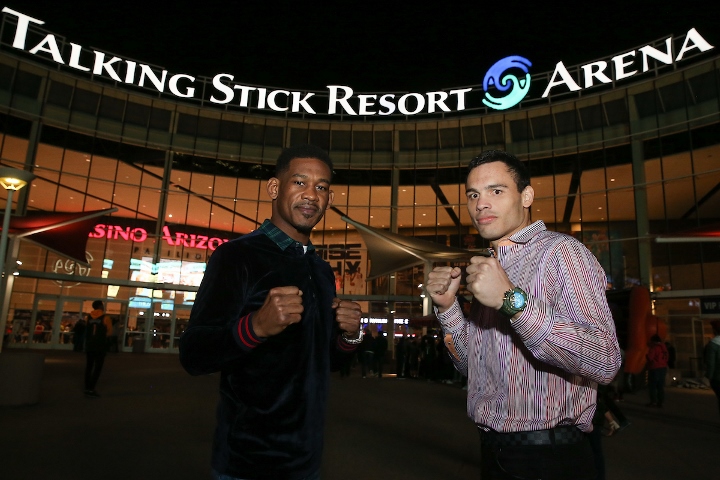 Gabriel Rosado will have a keen eye on the main event as he fights for the 38th time as a pro against Humberto Ochoa while Brit star Liam Smith continues his charge to a second World title reign in a ten round clash with Roberto Garcia. 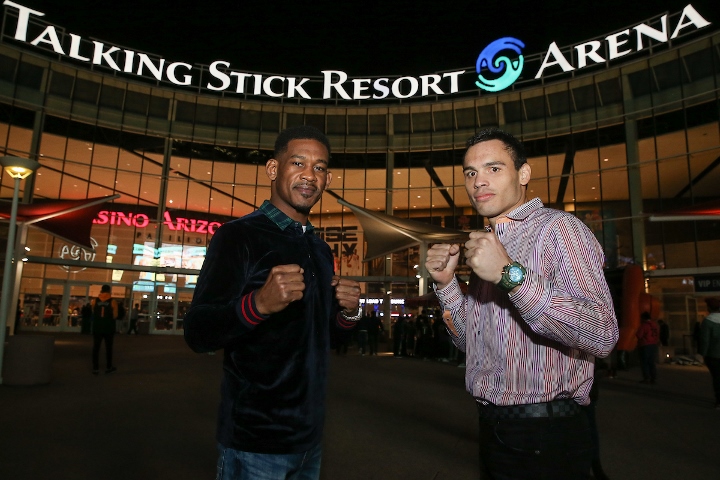 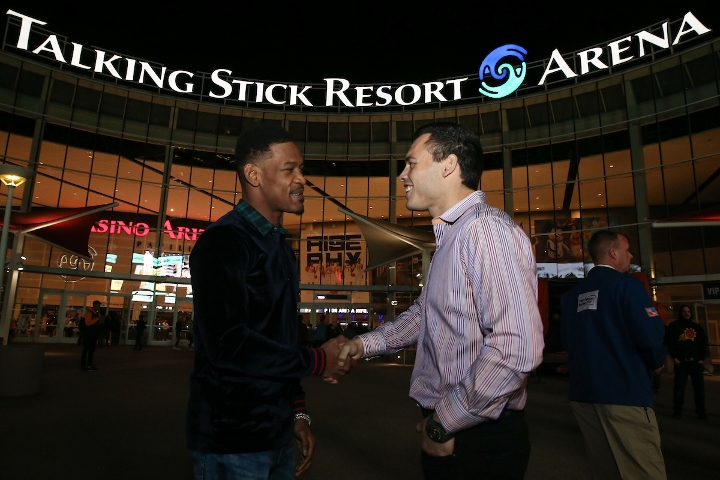 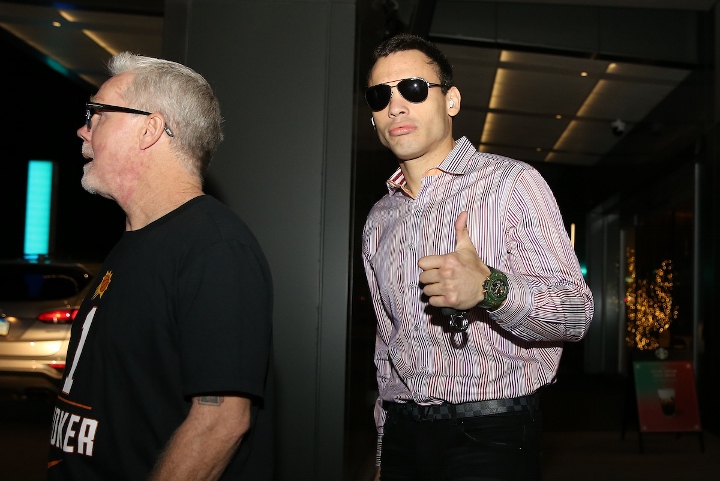 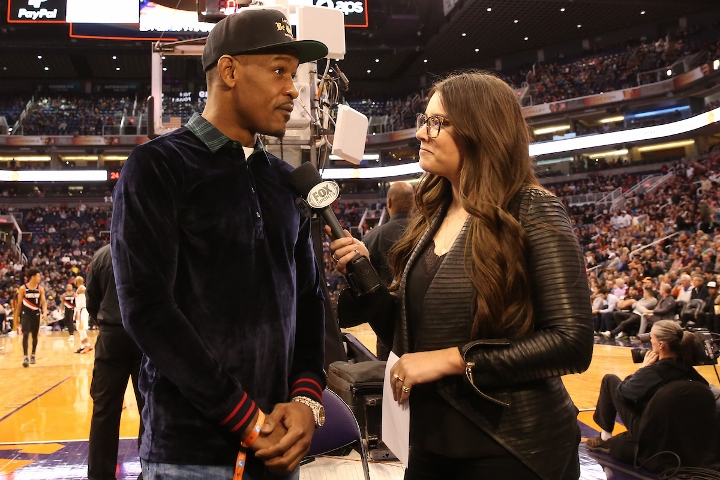 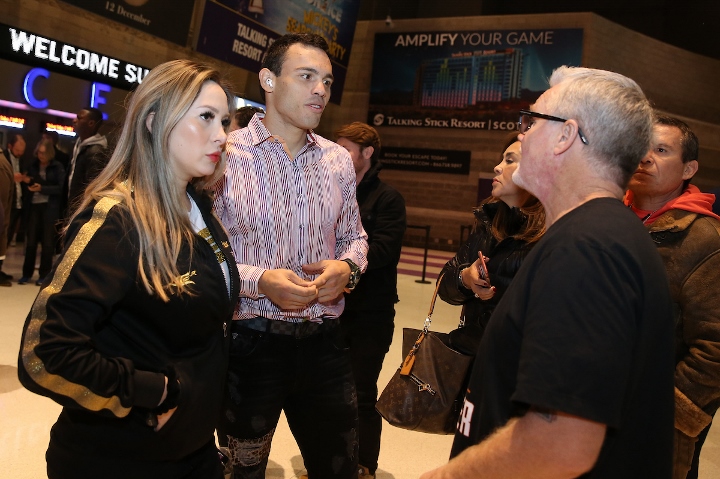 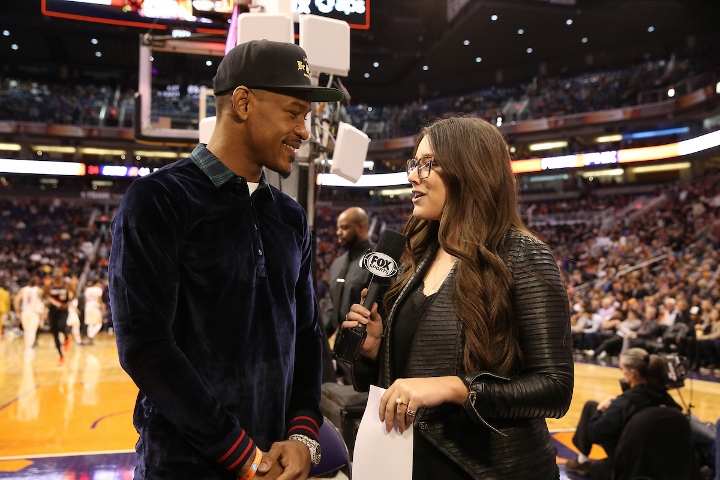