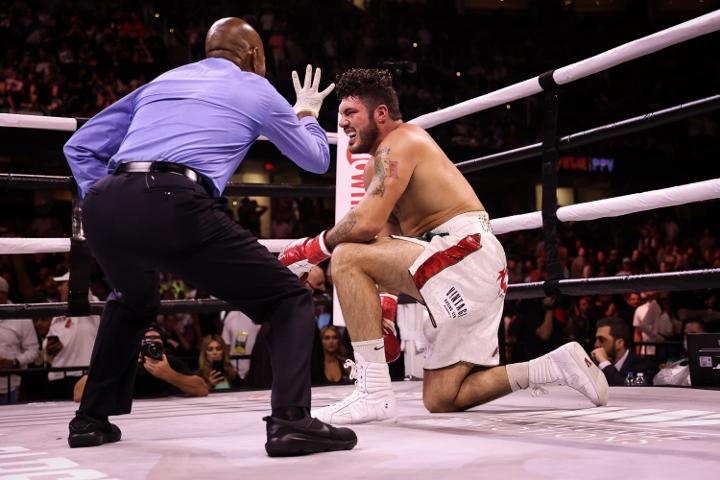 Fury, who made his United States debut, is hoping to have a grudge match in the near future with Youtube star turned boxer Jake Paul. 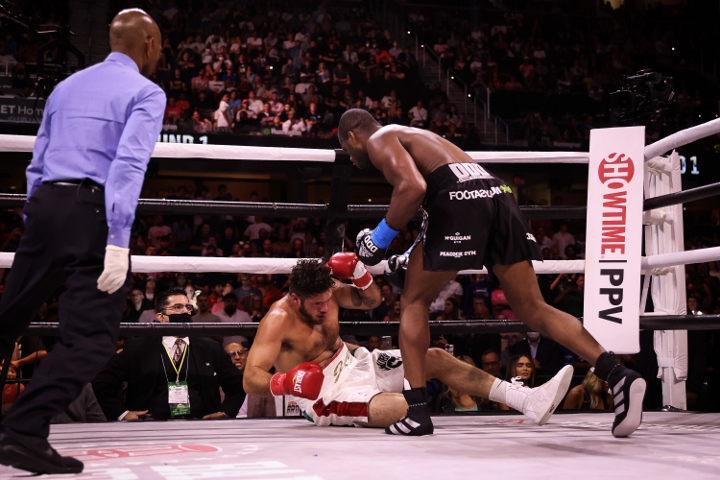 Fury was quickly on the hunt, coming forward and being aggressive in the first. Taylor was throwing a lot of wild punches. In the second, it was more of the same. Taylor was smothering a lot of his offense on the inside. He was starting to fade by the end of the round as Fury kept throwing hard punches. 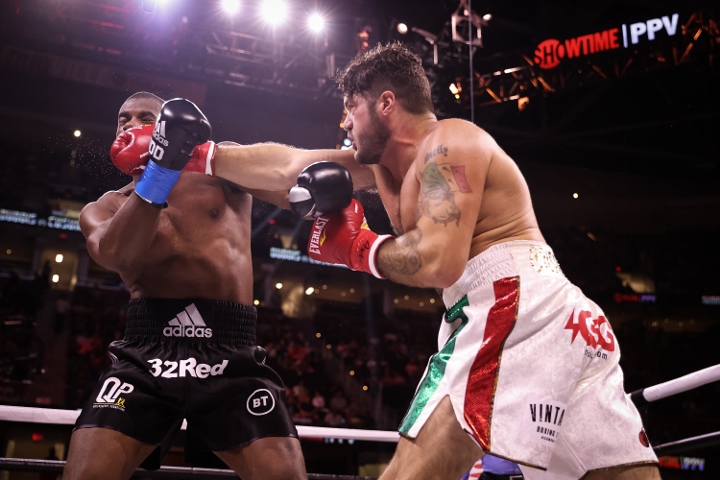 During the third, Fury had most of the effective activity with a tired looking Taylor. In the fourth, Fury there was a lot of wrestling with Taylor staying in close but not doing too much. Fury had rattled Taylor for moment, with the MMA fighter holding on and surviving to the bell. 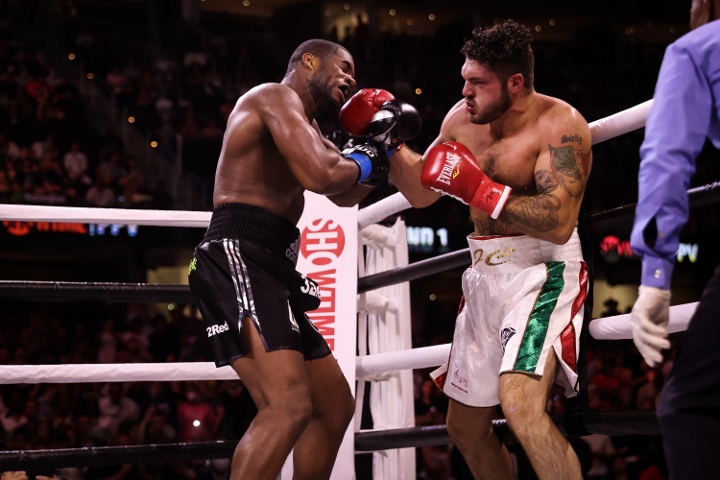 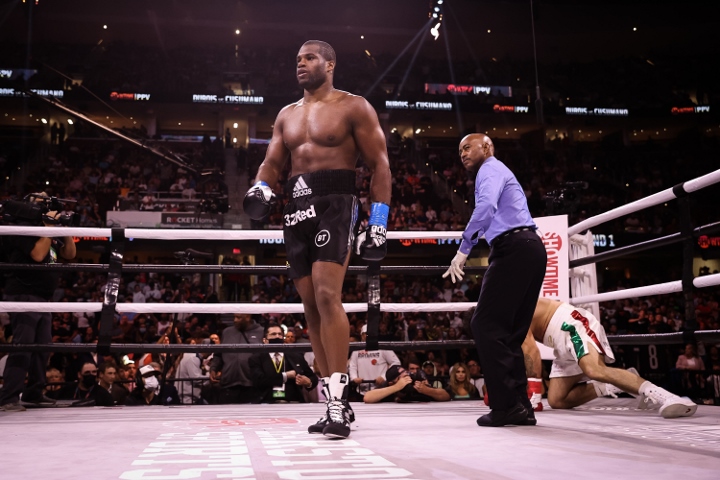 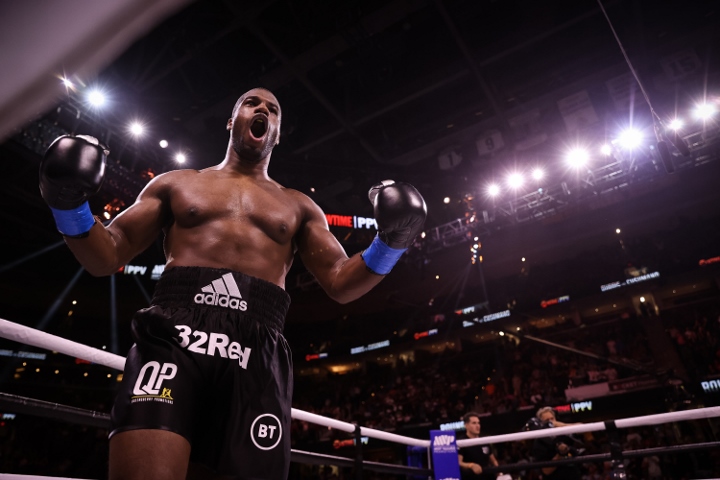 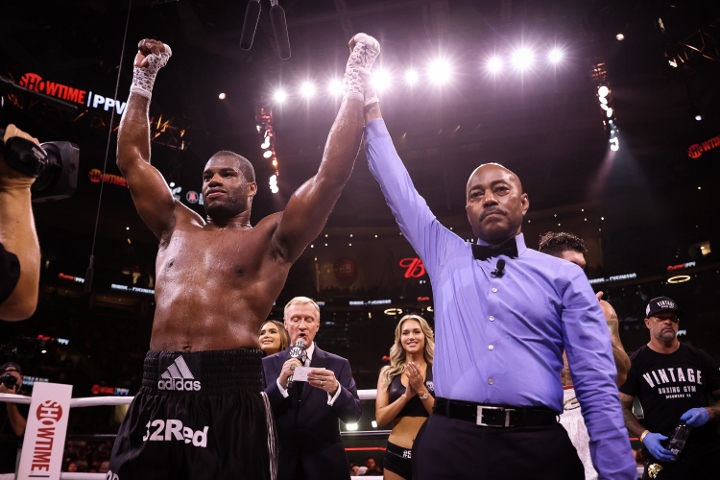 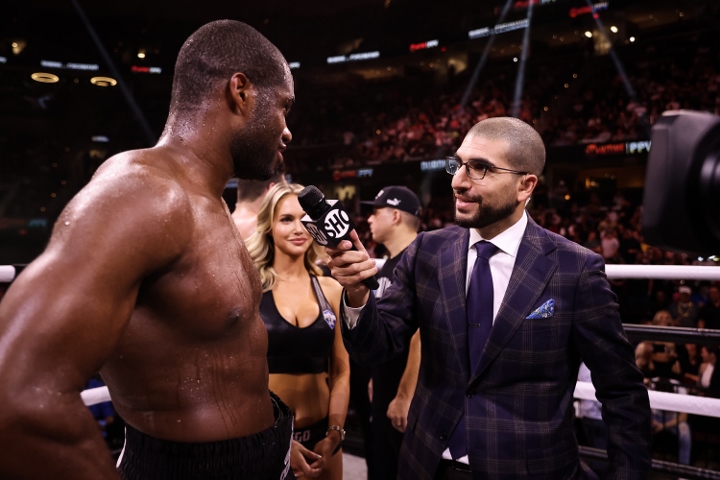 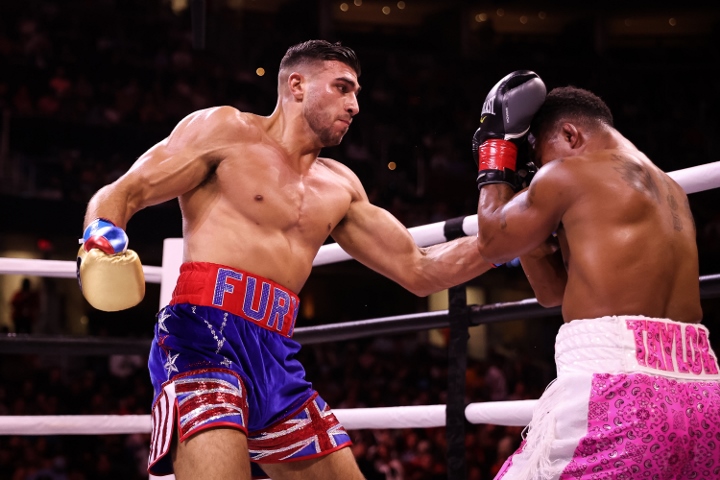 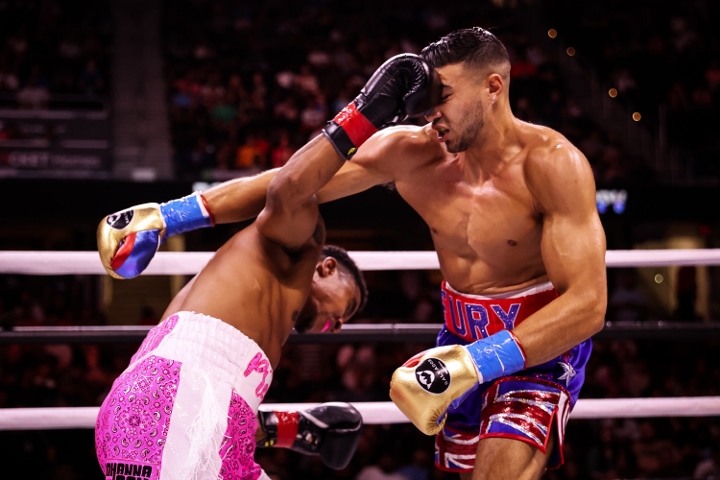 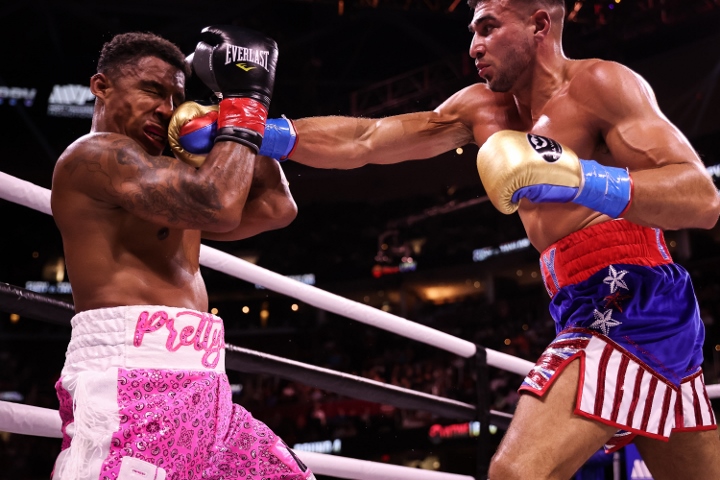 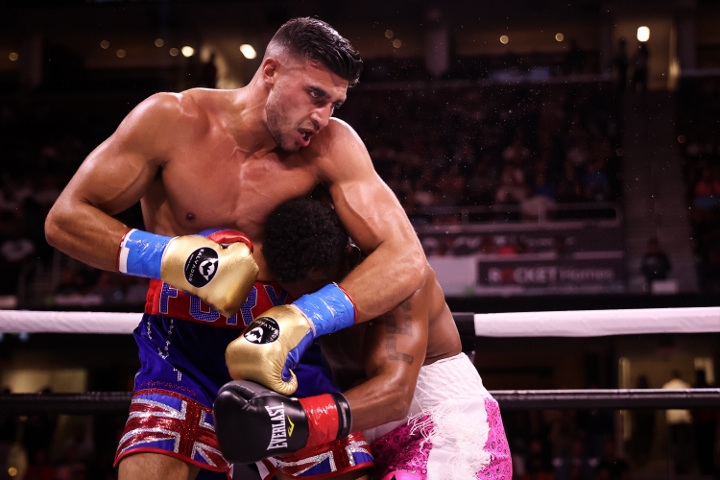 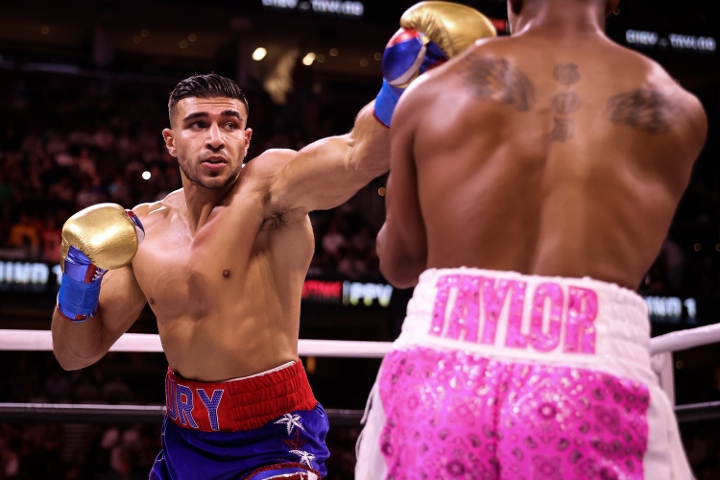 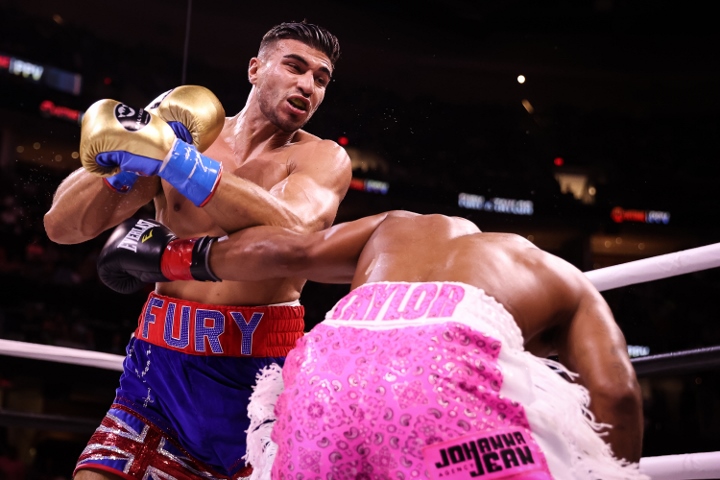 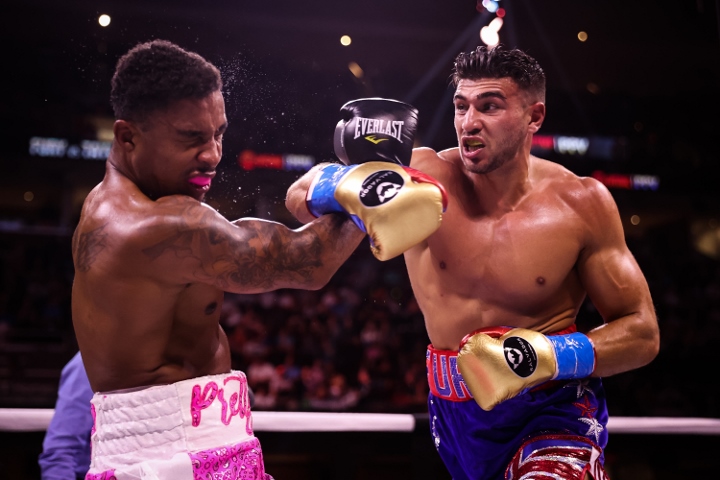 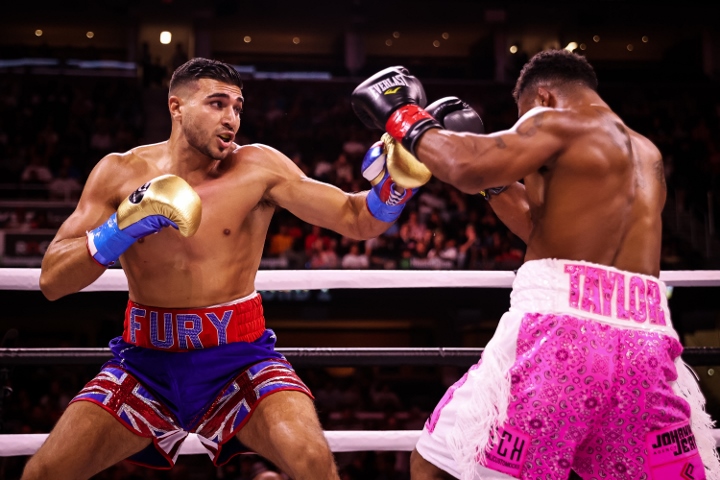 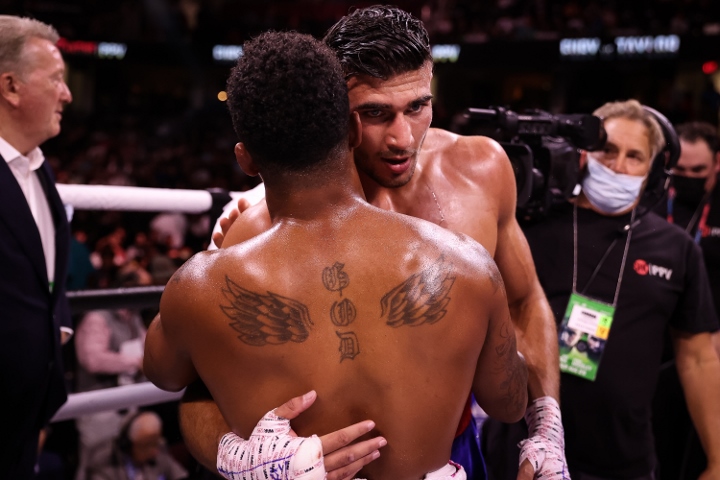 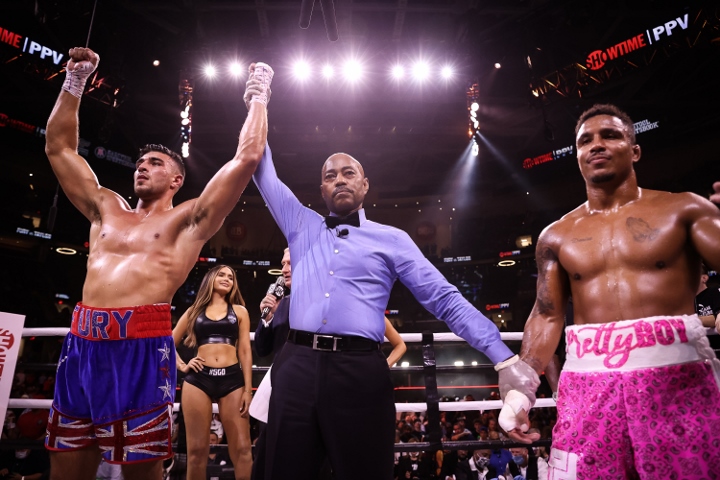