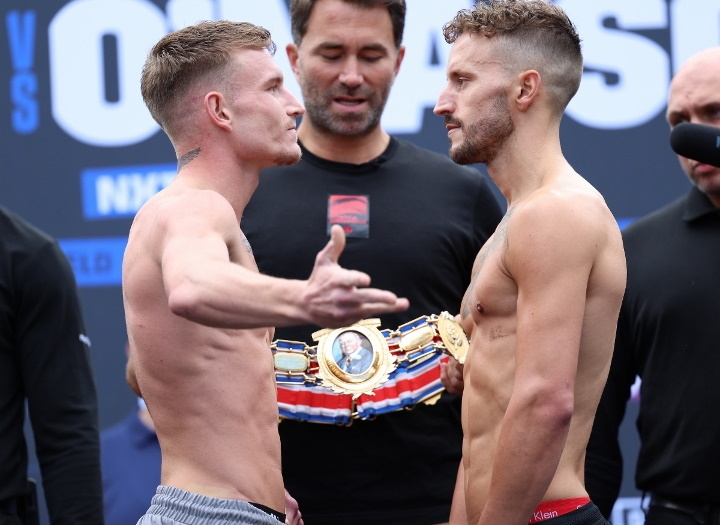 Smith (11-0, 9 KOs), one of the hottest prospects in world boxing, claimed his first pro title at Manchester Arena in May 2021 – dominating Lee Appleyard and forcing a punishing sixth-round stoppage to earn the vacant English Title. 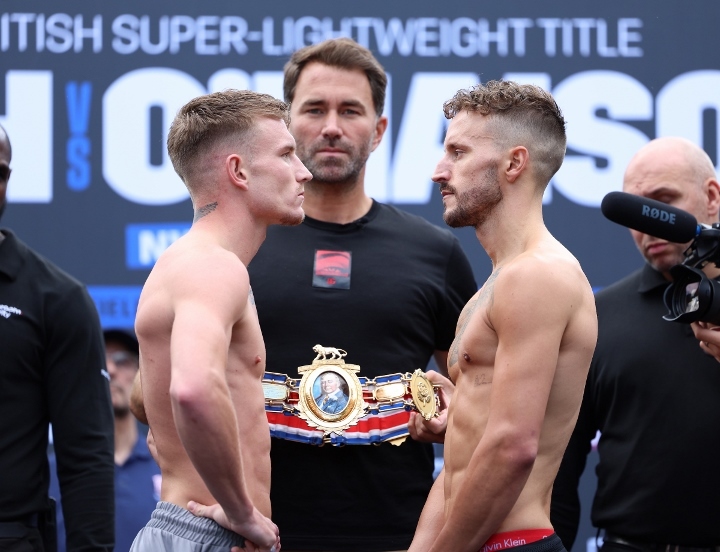 Sheffield’s most successful amateur boxer of all time added the vacant WBA Intercontinental Title to his collection by widely outpointing Spain’s Brian Pelaez at the Worthersee Stadium in Klagenfurt, Austria four months later. 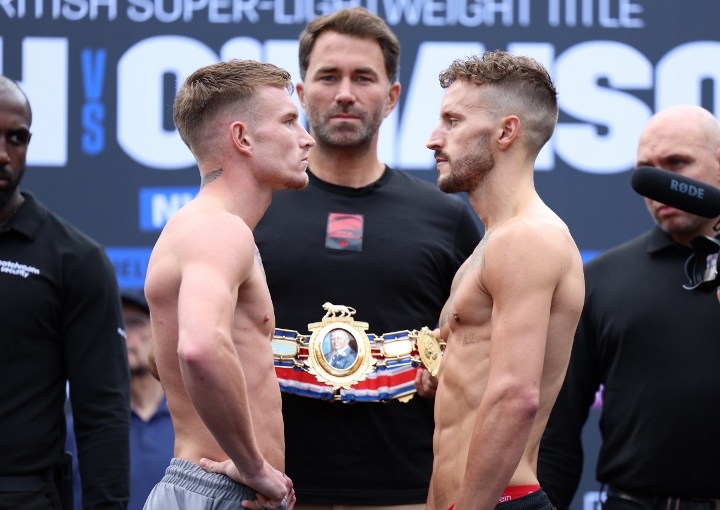 The 25-year-old halted Ray Moylette in the tenth and final round of a one-sided contest for the WBC International Silver Title at the First Direct Arena in Leeds in March before defending that belt with a sixth-round stoppage win over tough Argentinian Mauro Perouene earlier this month in Cardiff. 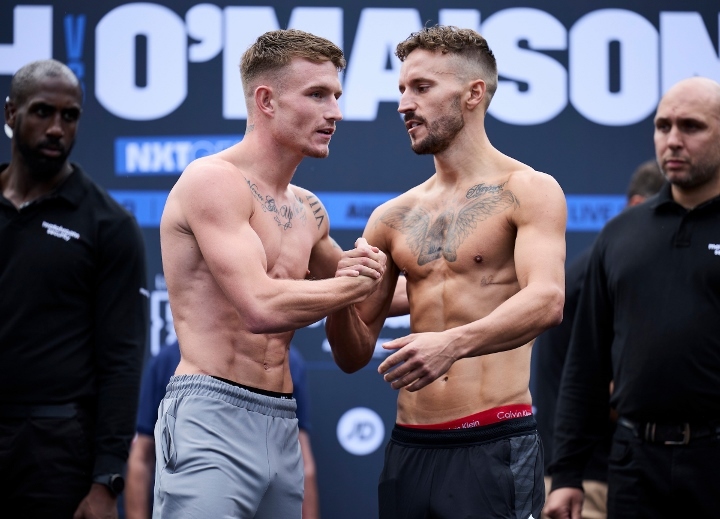 O’maison (17-3-1, 7 KOs), a former English Super-Lightweight Champion, shared two close contests with Luton’s Kay Prospere in 2019, drawing the first and losing the second, before returning to winning ways with a points win over Serge Ambomo in May. 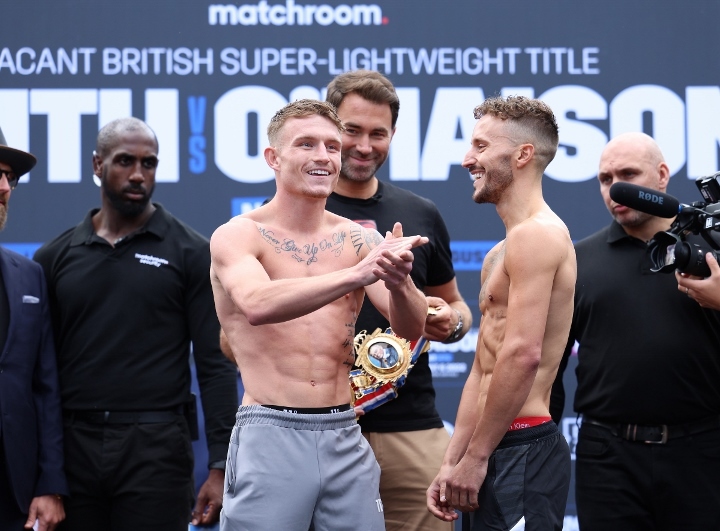 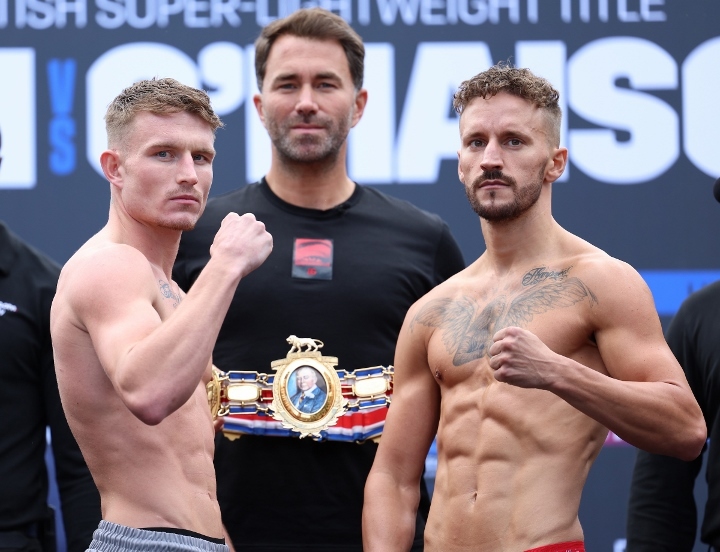 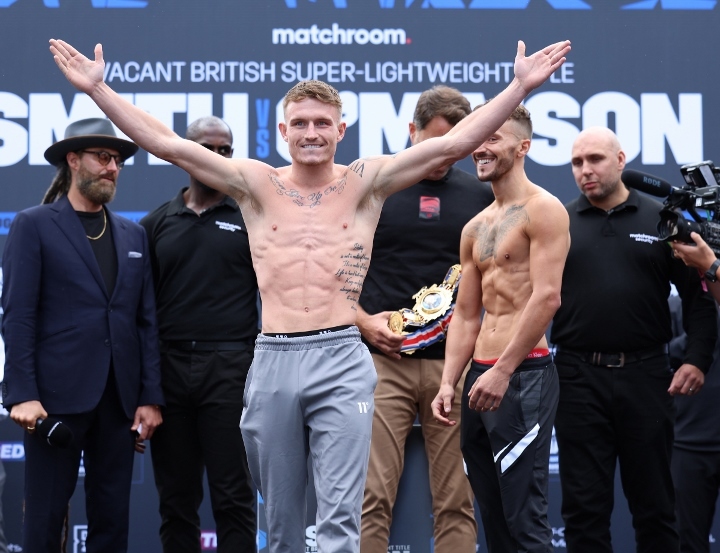 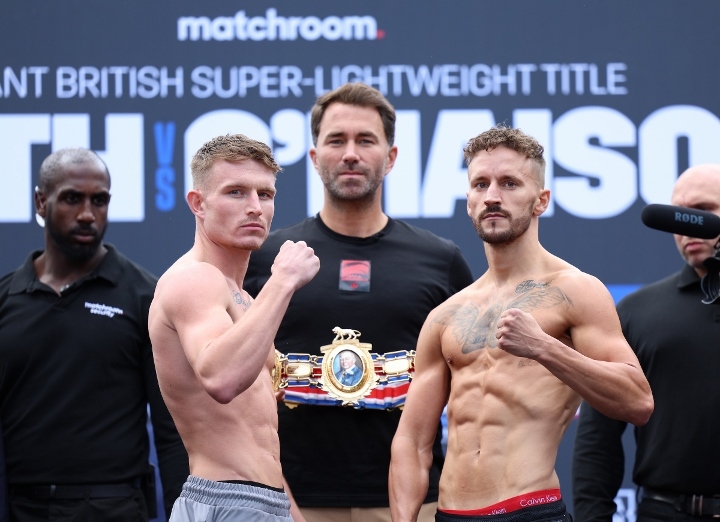 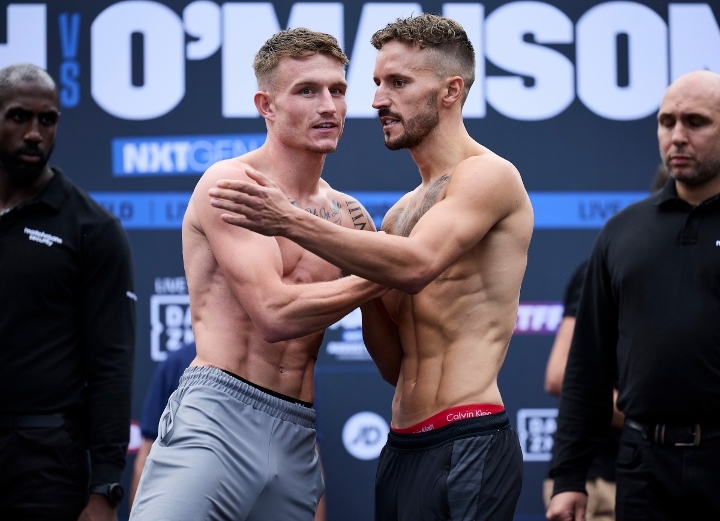 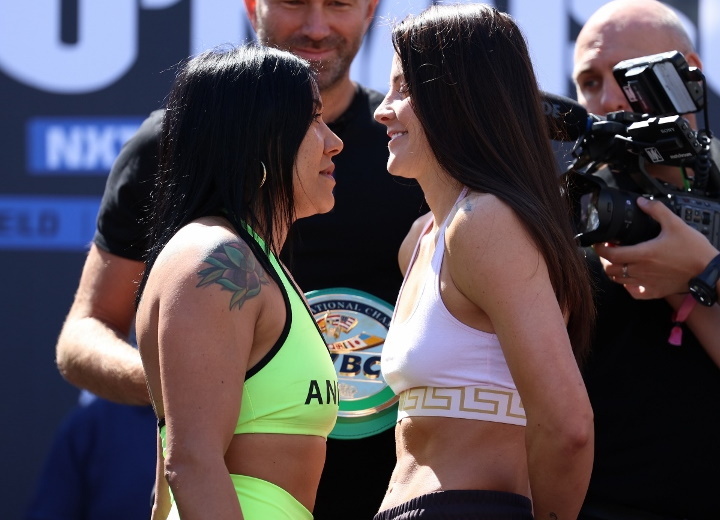 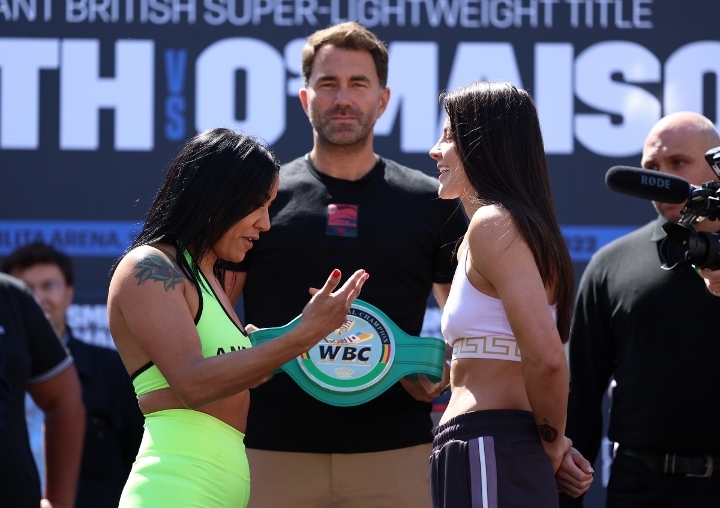 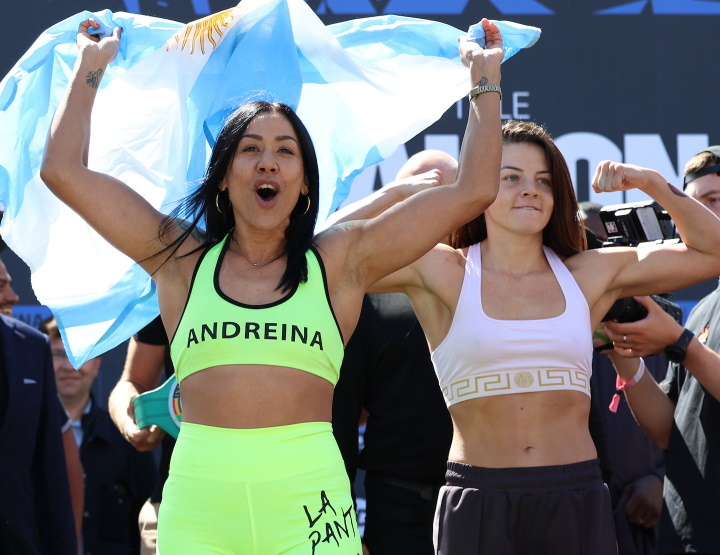 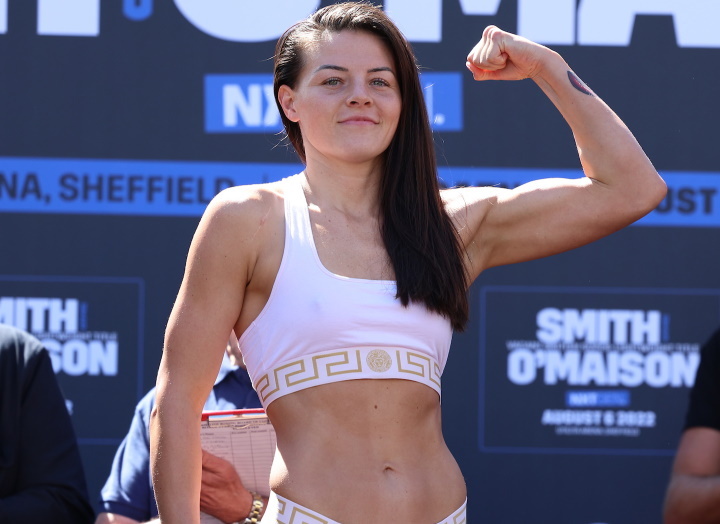 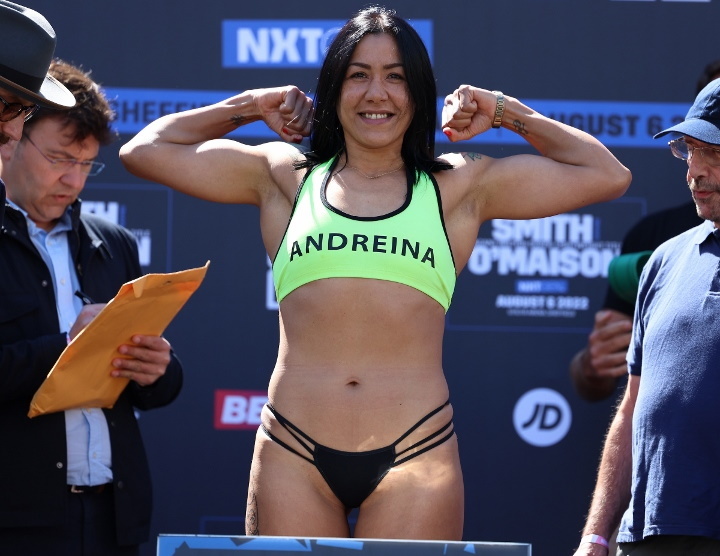