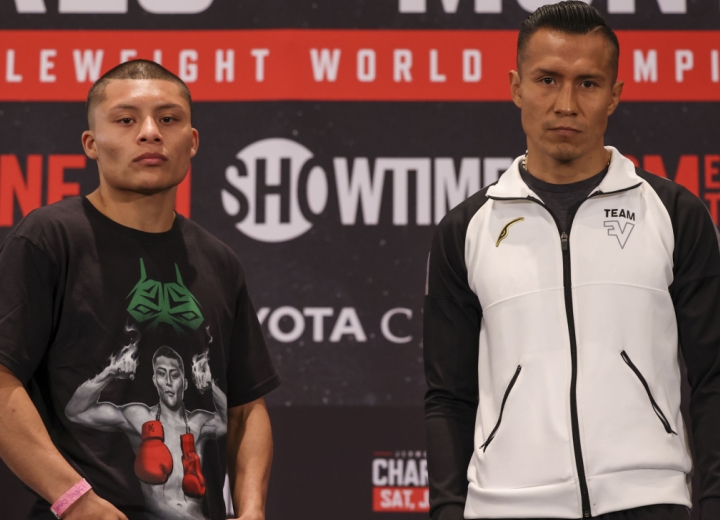 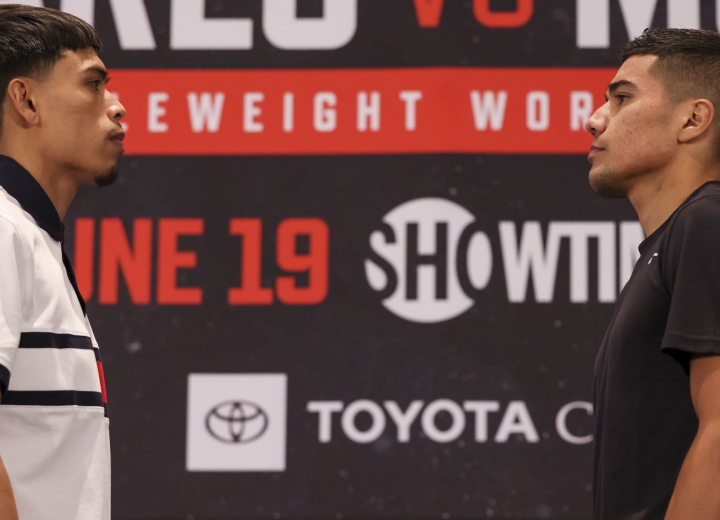 Charlo has established himself as a force in two divisions and will seek to thrill his hometown crowd against Mexico’s Montiel, in a first-of-its-kind Juneteenth Day boxing celebration. Charlo and his twin brother Jermell Charlo were given a proclamation from Houston Mayor Sylvester Turner on Wednesday, declaring this Juneteenth Day “Jermall and Jermell Charlo Day” in their hometown. 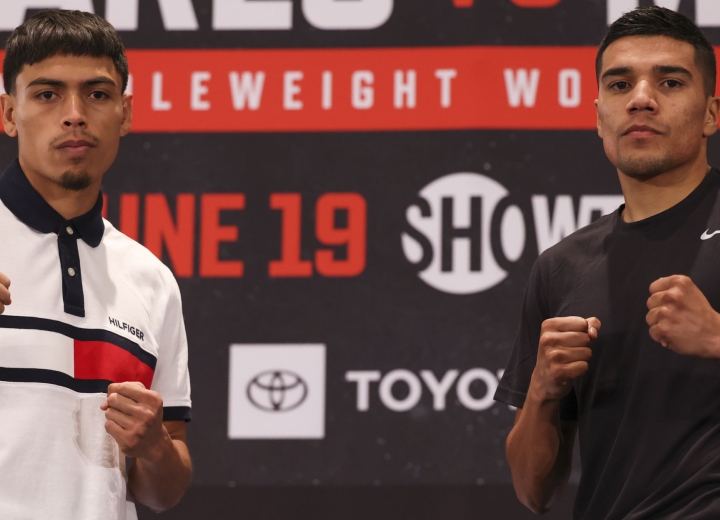 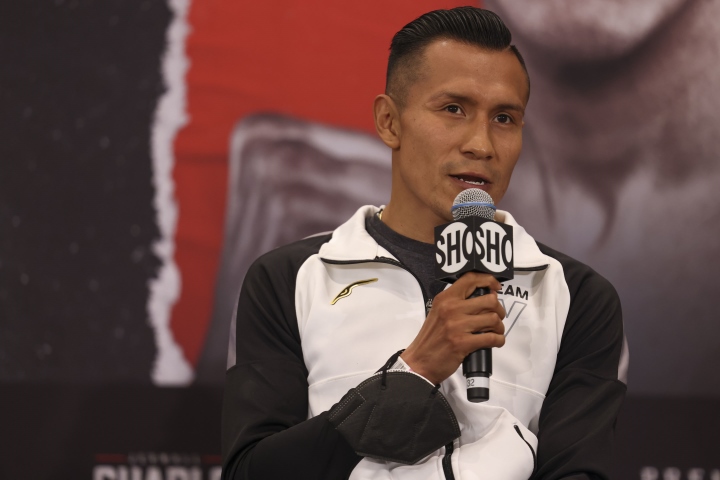 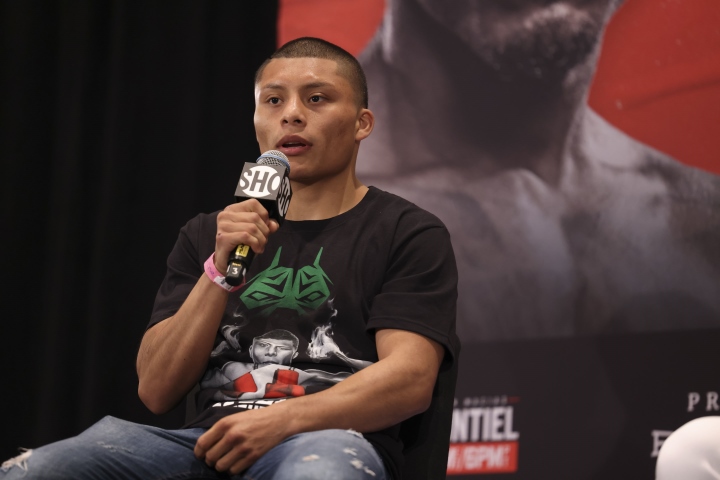 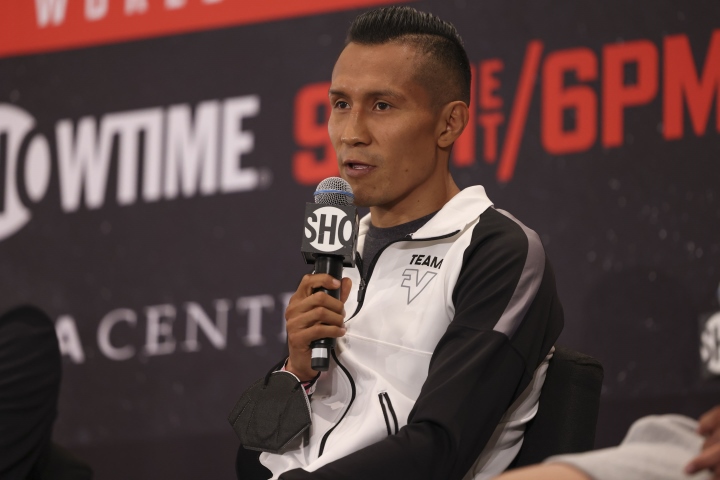 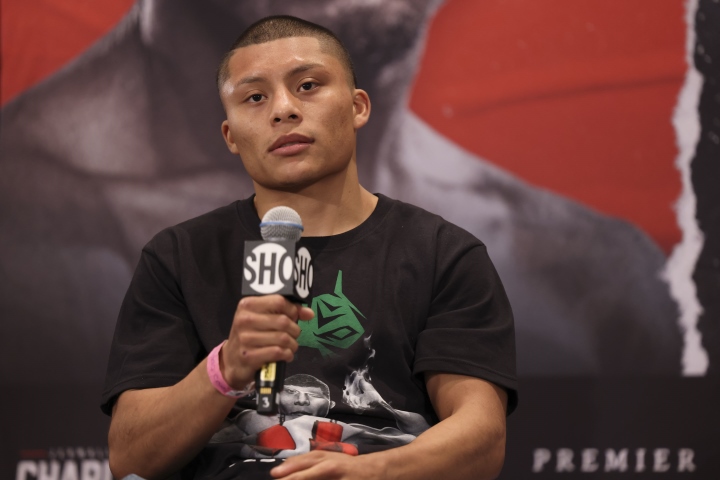 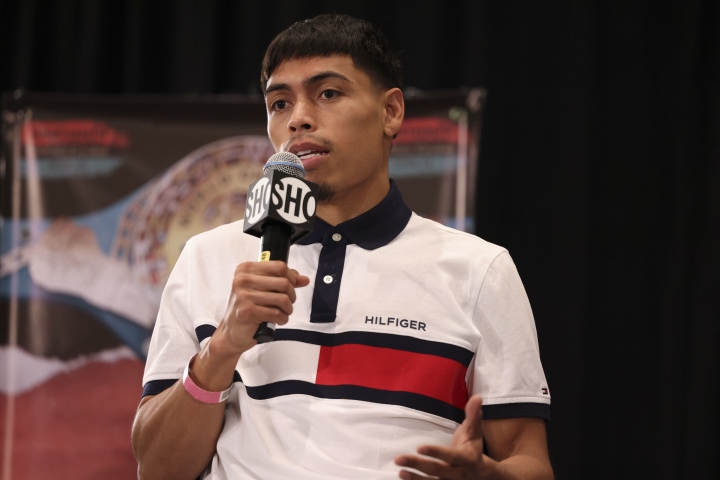 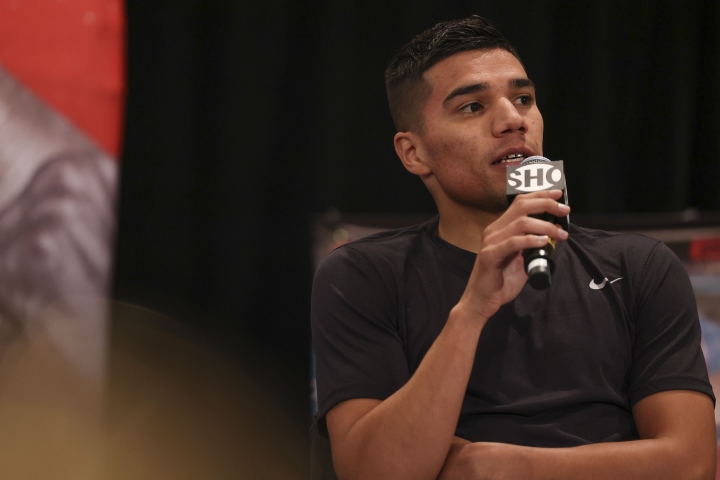 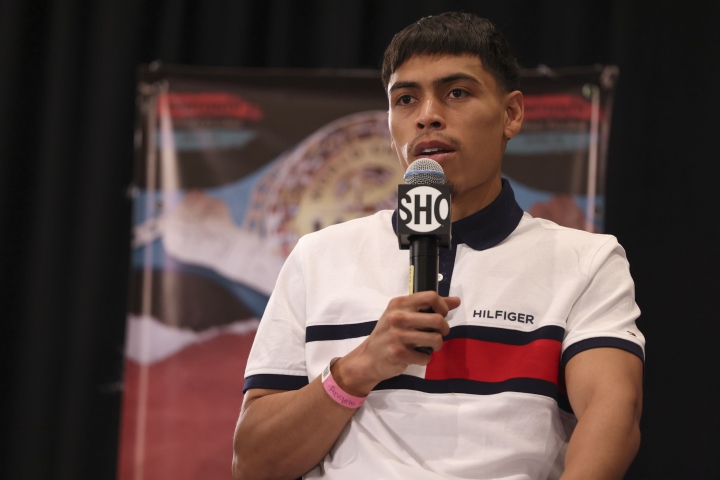