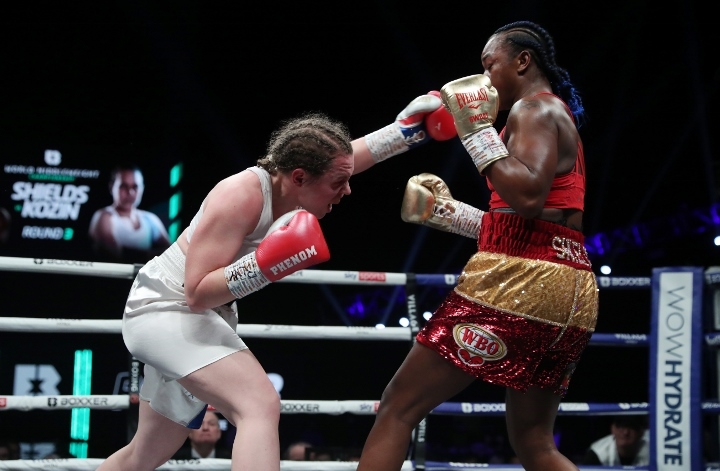 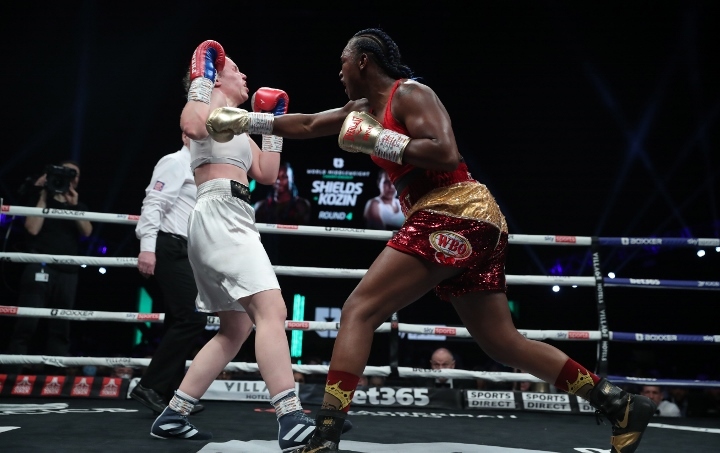 Shields was the quicker and more accurate fighter from the start. She was targeting the body often and pushing Kozin back in most rounds. Kozin was trying to throw some counters, but unable to land anything flush. 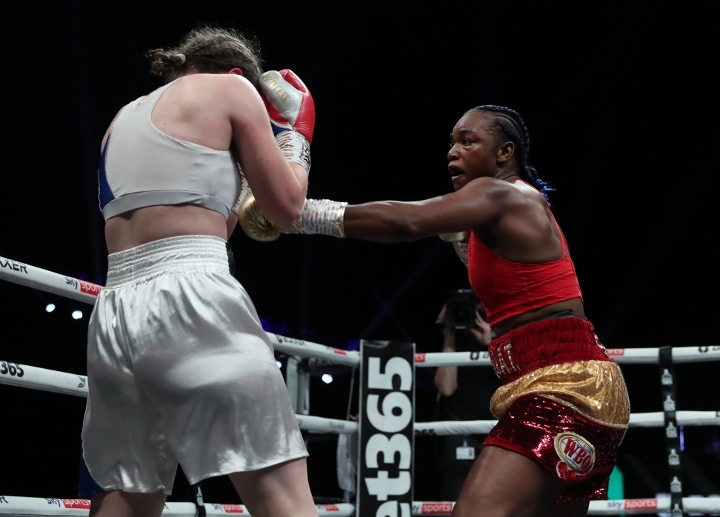 Kozin was having trouble dealing with the hand speed of Shields, who was controlling the pace of each round with few issues. During the fourth round, Shields was battering Kozin with punches in bunches. 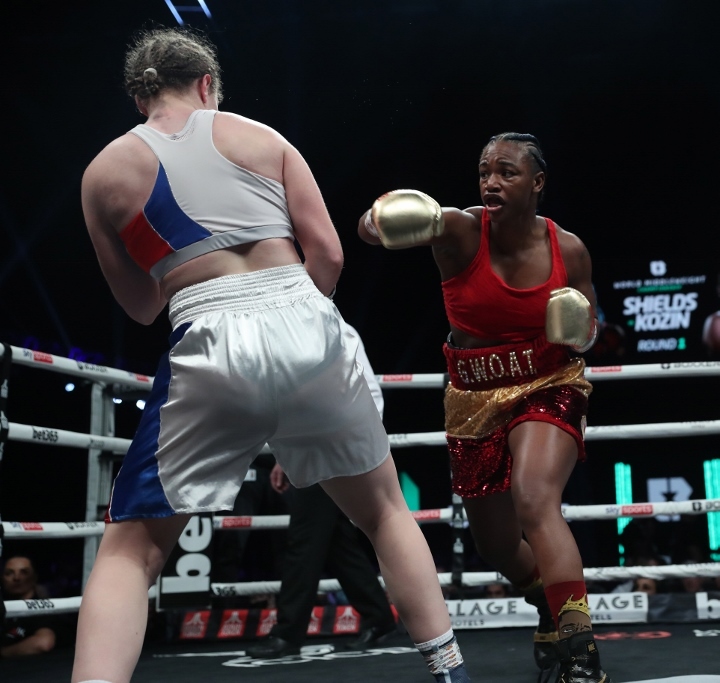 Shields continued to punish her in the fifth and sixth, but seemed to take a foot off the gas a bit in the seventh. The remainder of the fight was simply Shields controlling the action and Kozin riding it out to the final bell. 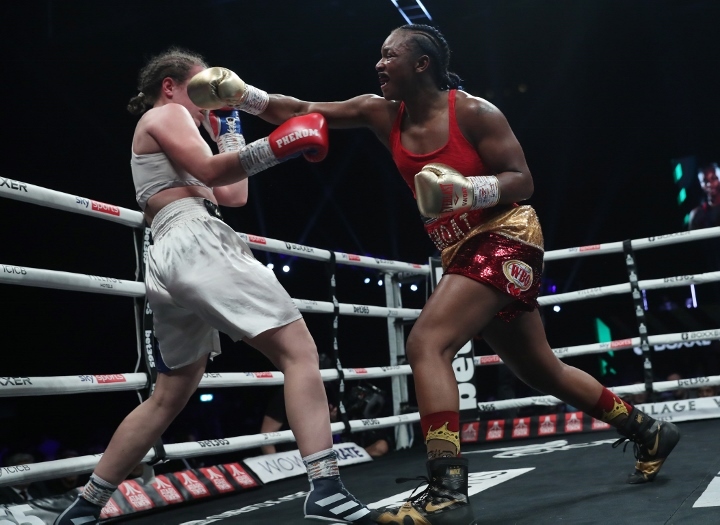 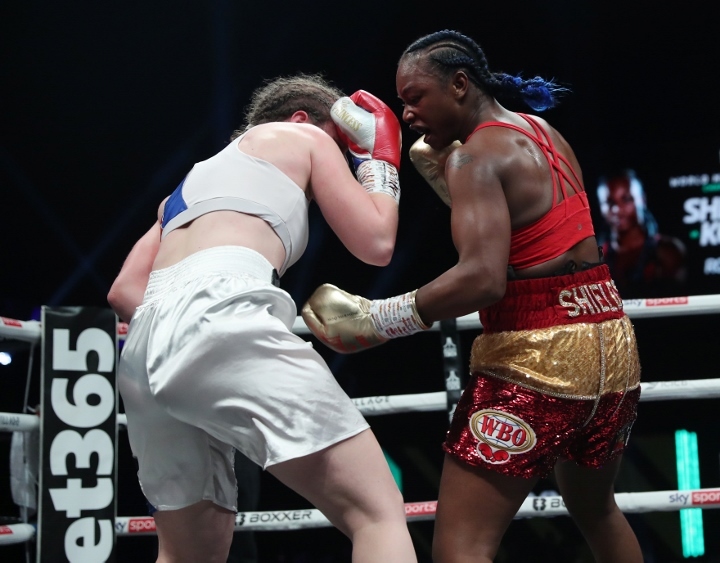 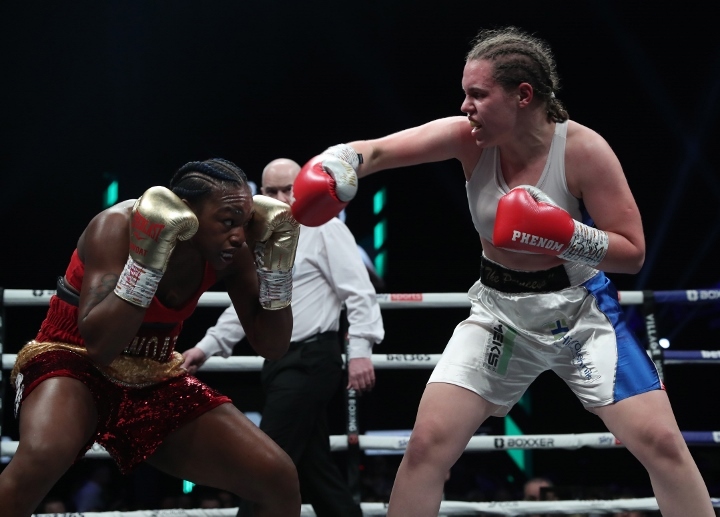 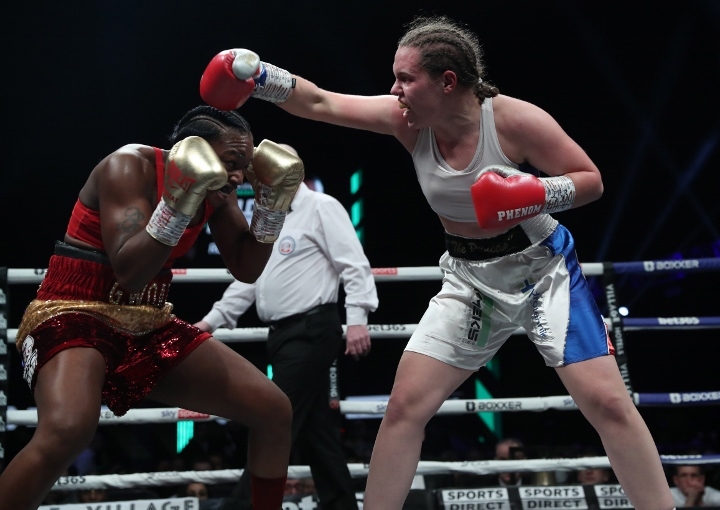 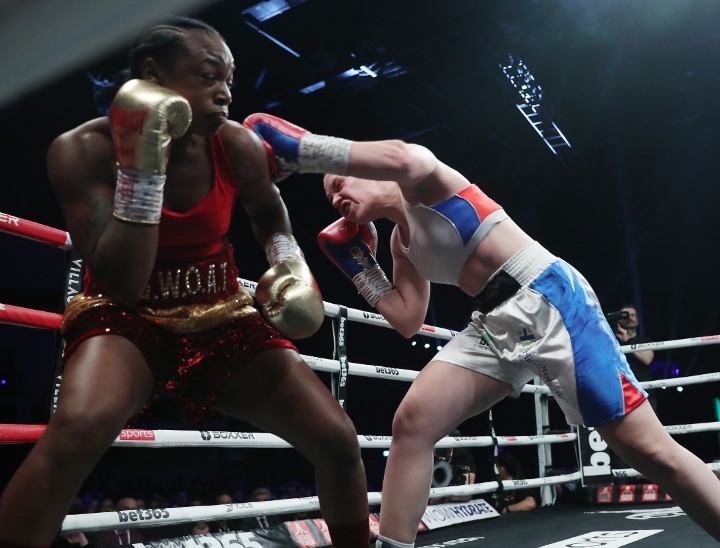 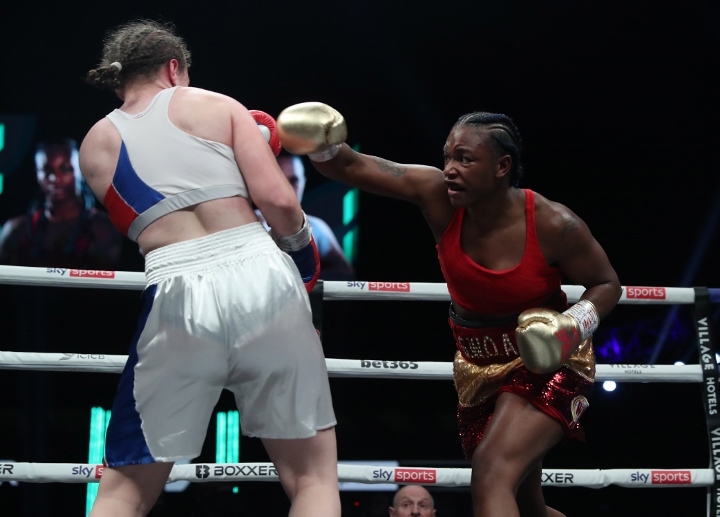 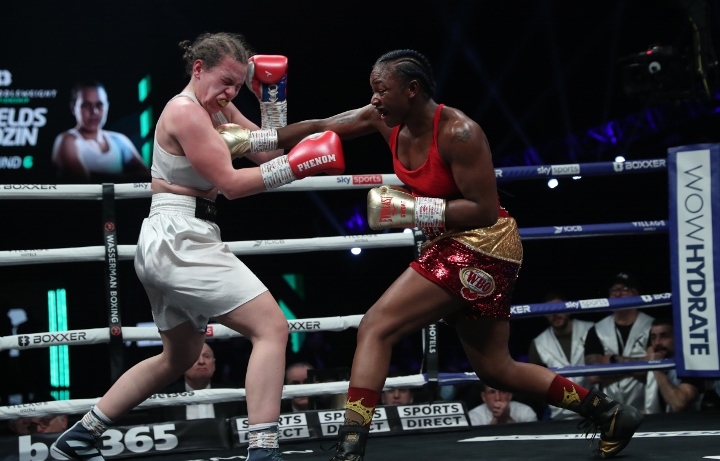 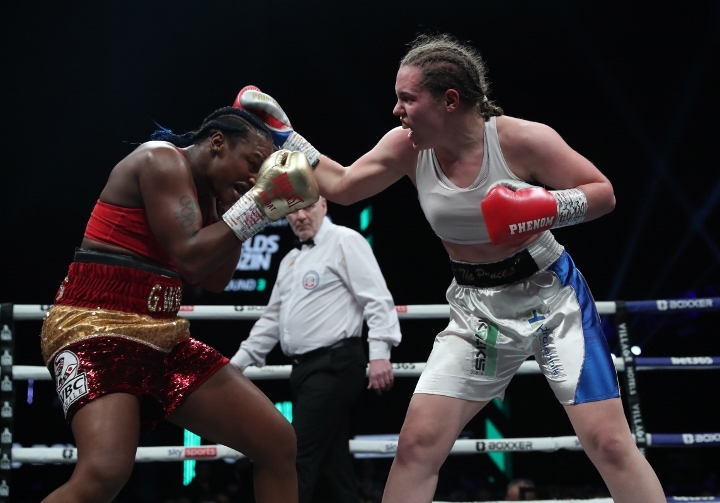 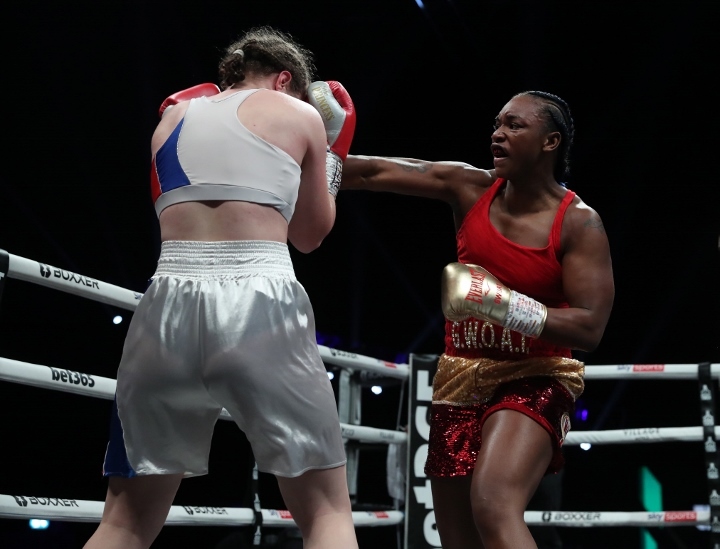 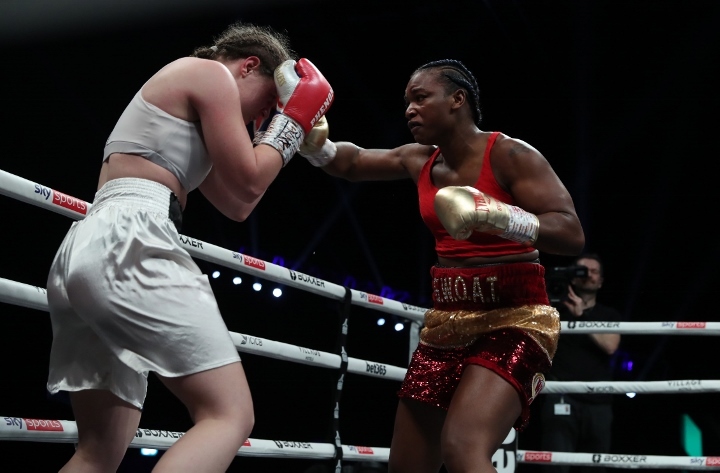 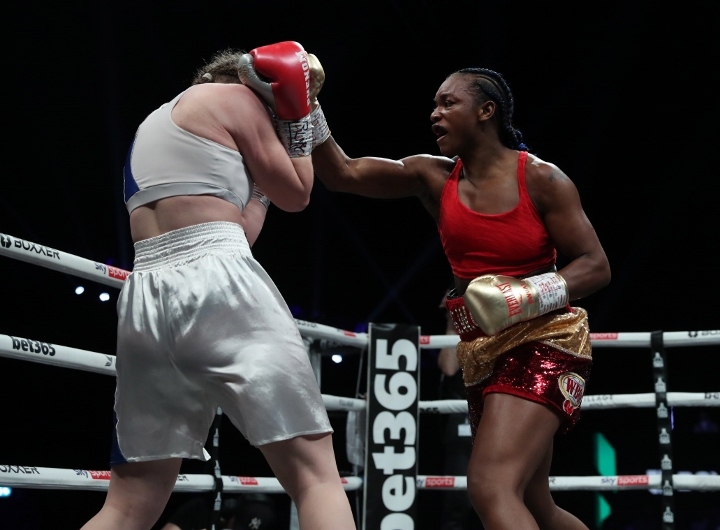 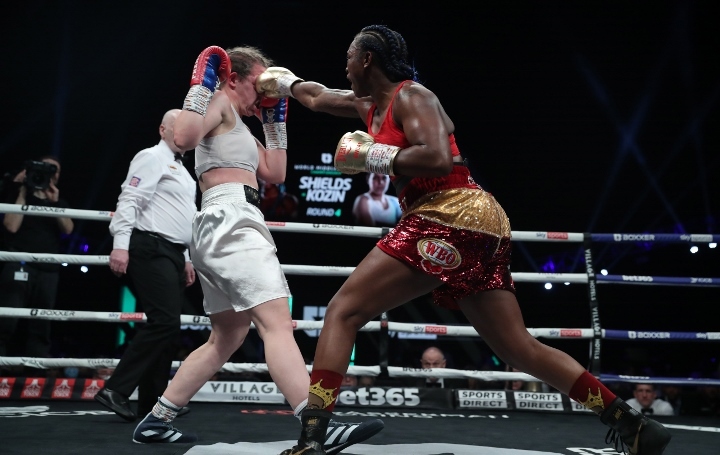 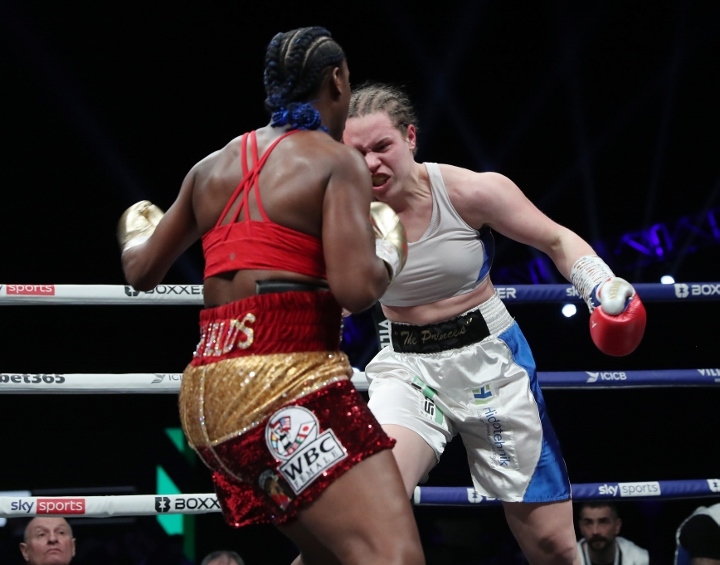 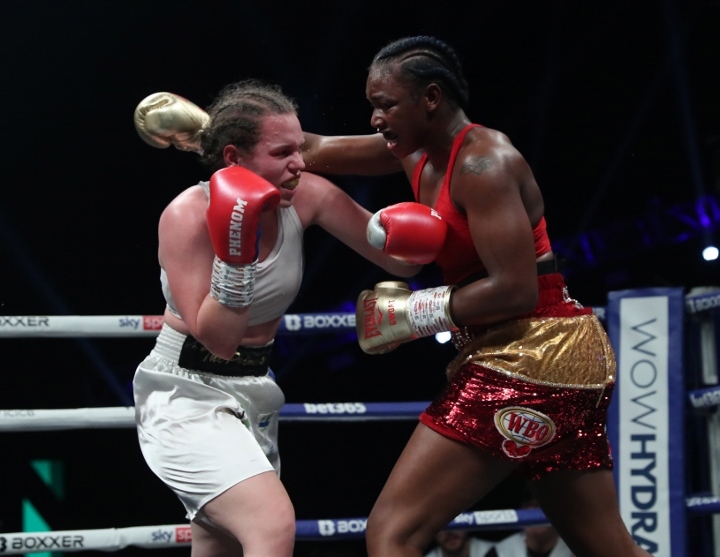 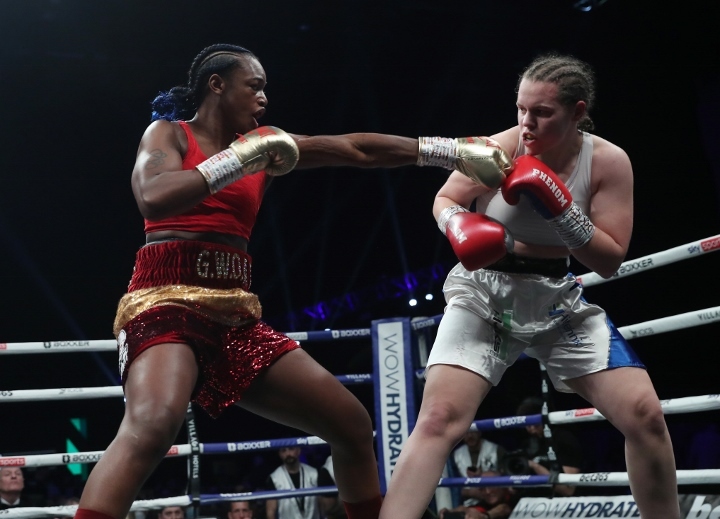 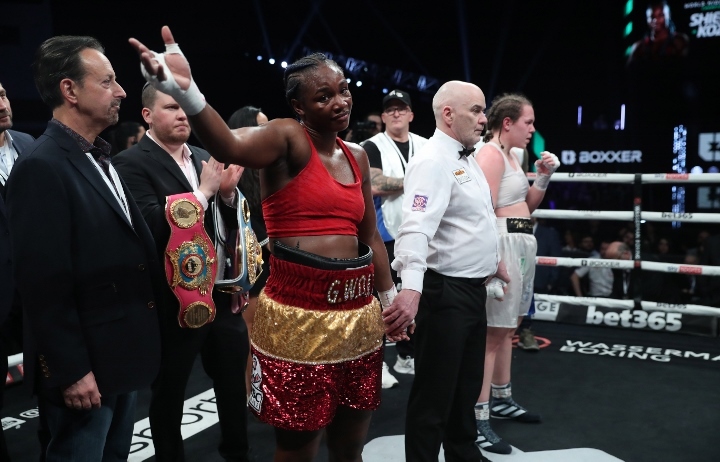 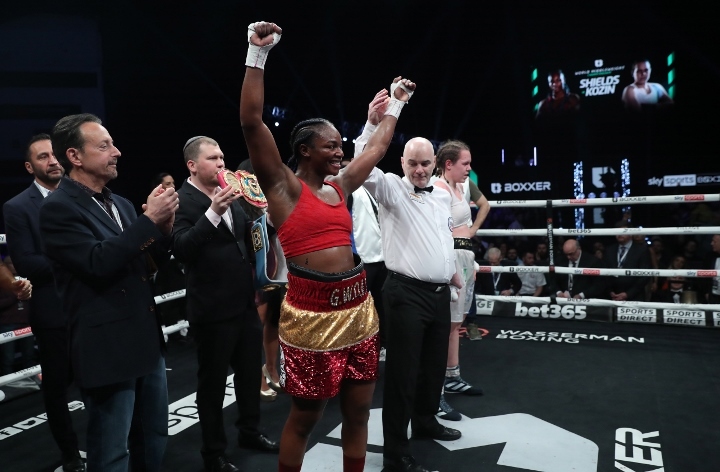 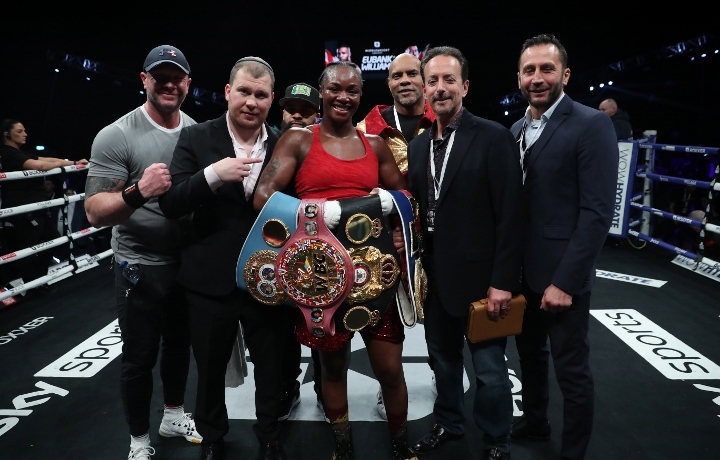 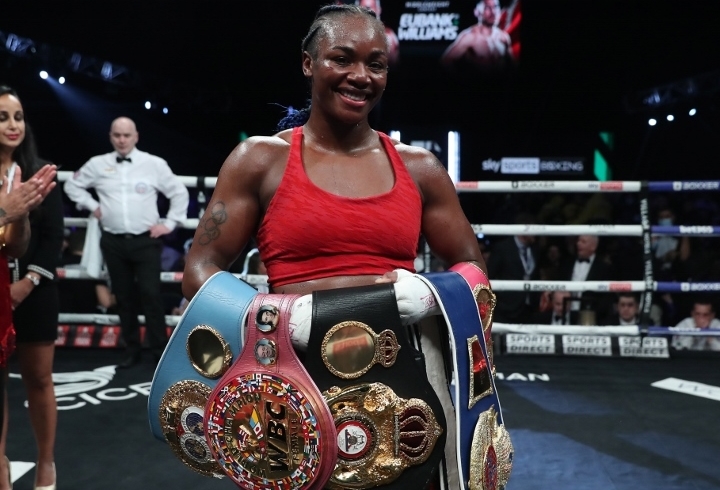