It was a technical boxing match in the early going, with Eubank looking for openings and Awdijan was presenting a very awkward style with quick hands. 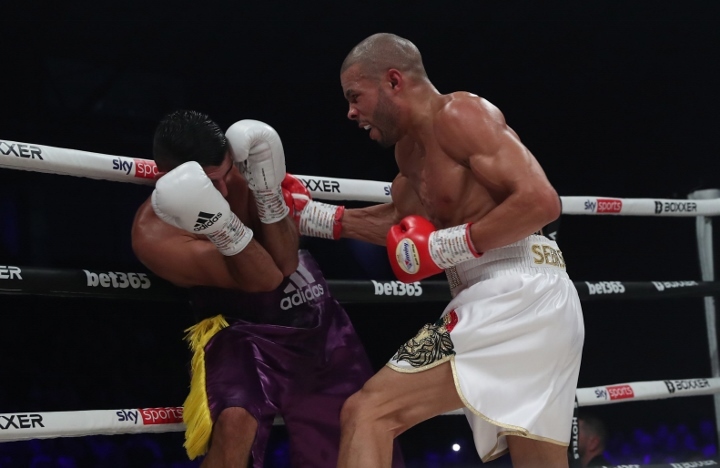 Eubank was putting together better punches in the third, as he pinned Awdijan against the ropes. Both had moments in the fourth, with Eubank starting to build some steam. Eubank was starting to land more often in the fifth and digging in harder with punches. And at the end of the fifth, Awdijan told his corner that he was unable to go on and the fight was stopped. 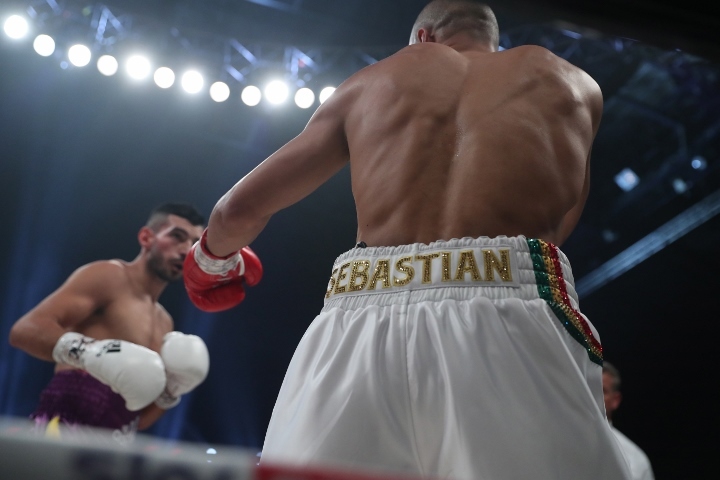 After the fight, Eubank said that Awdijan told him that his rib was broken from a body shot. 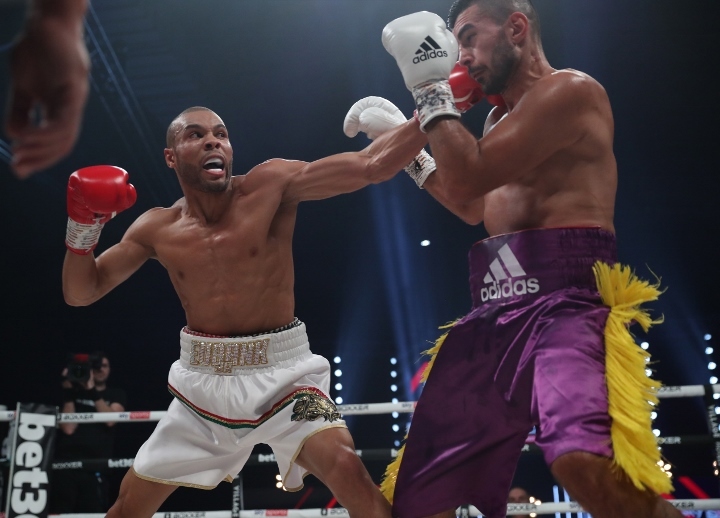 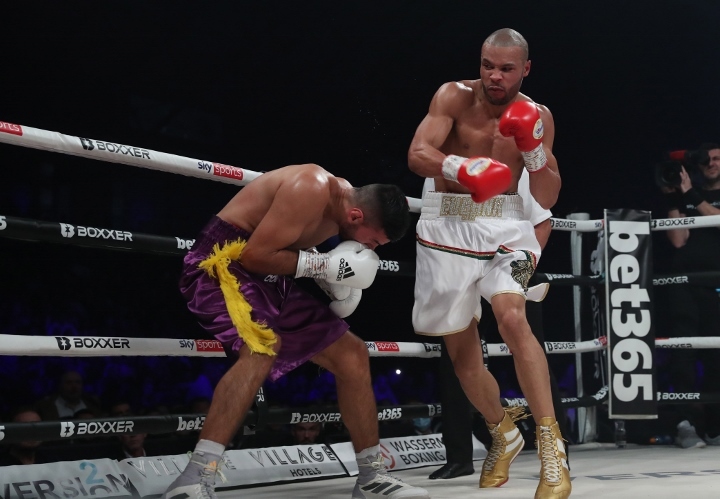 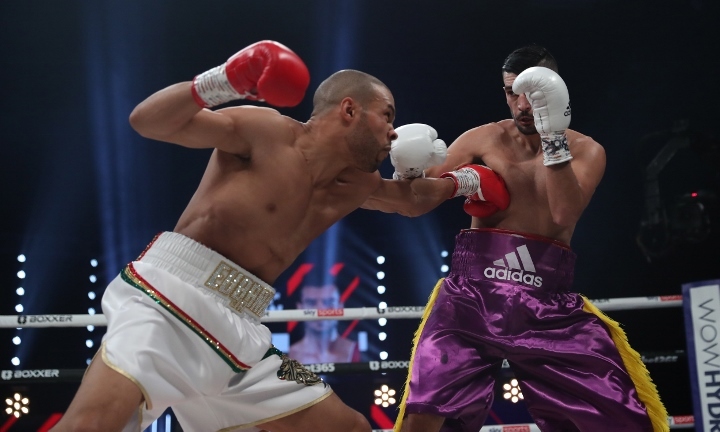 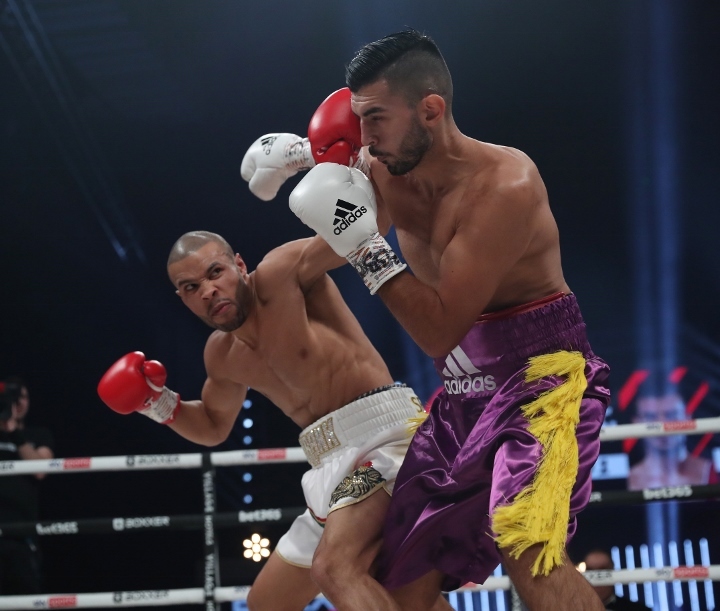 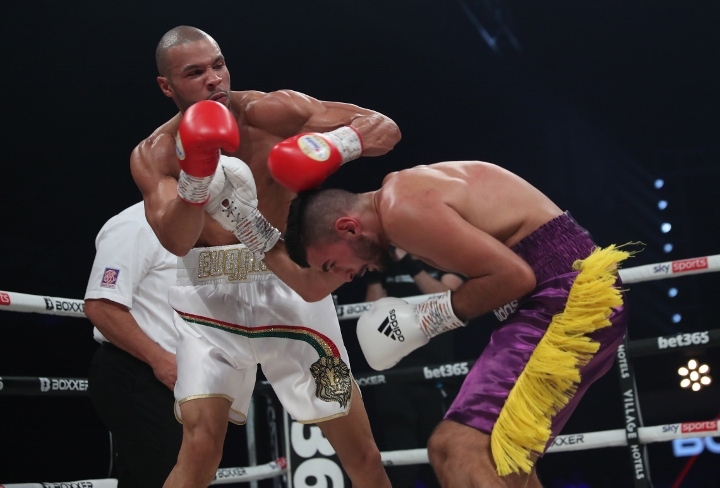 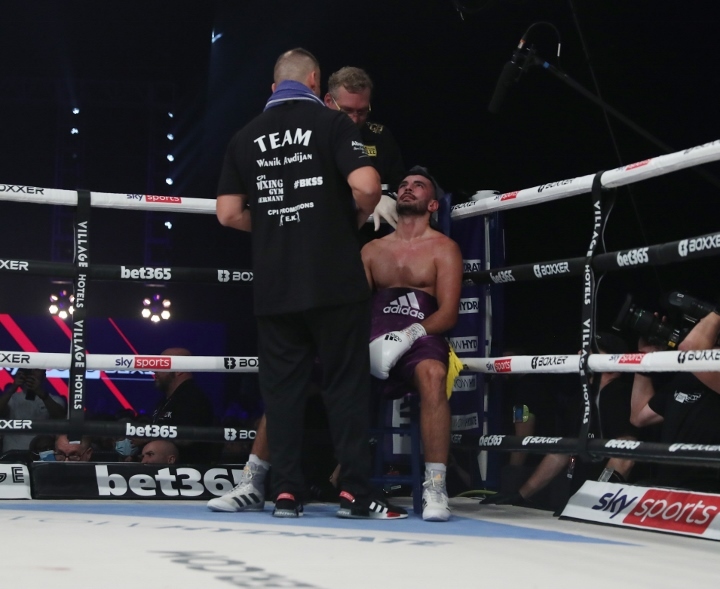 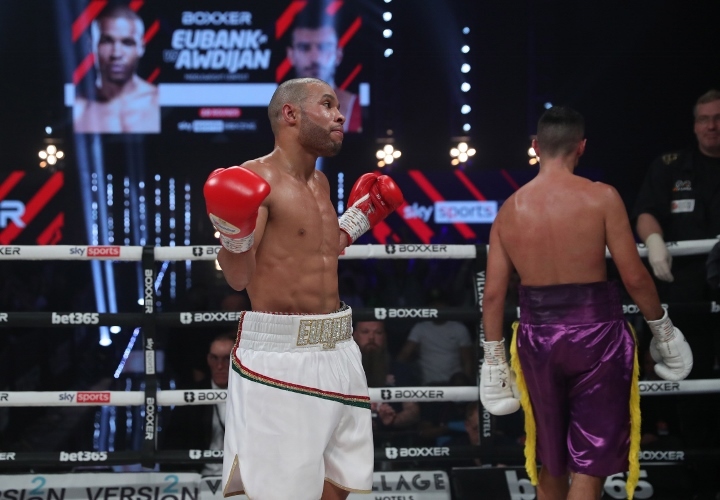 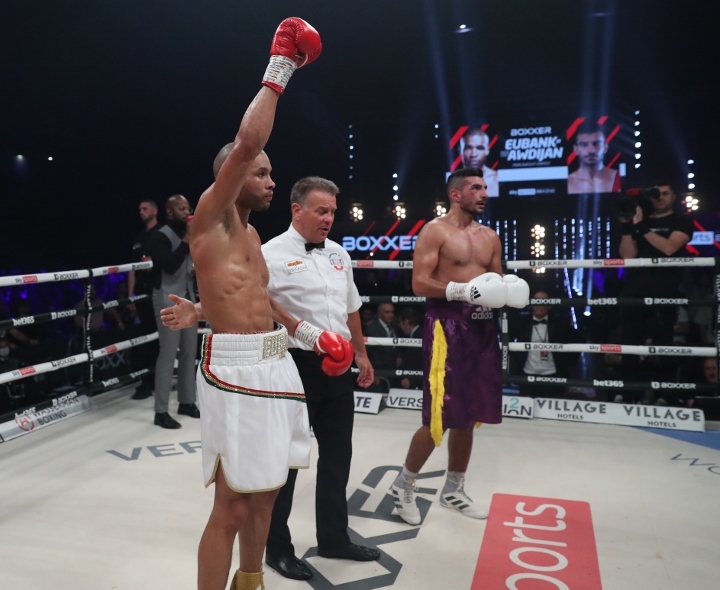 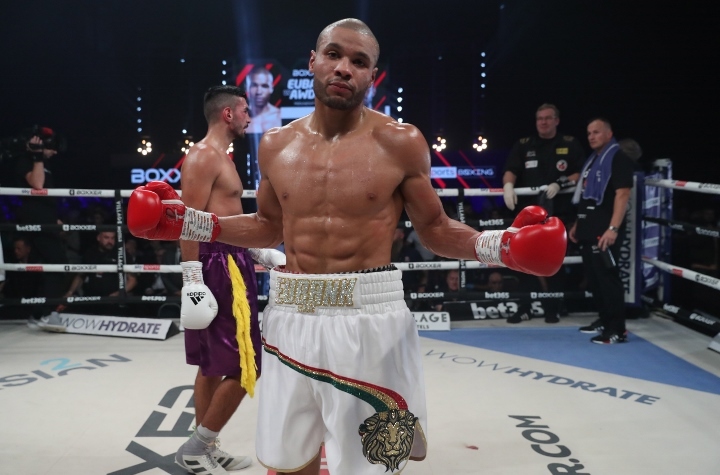 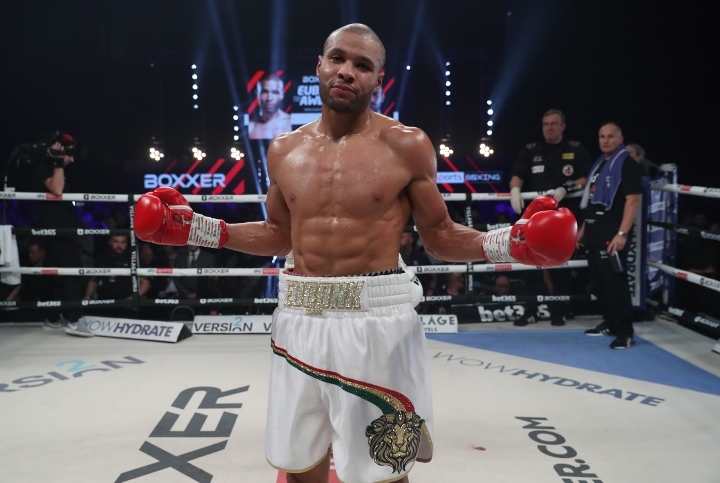 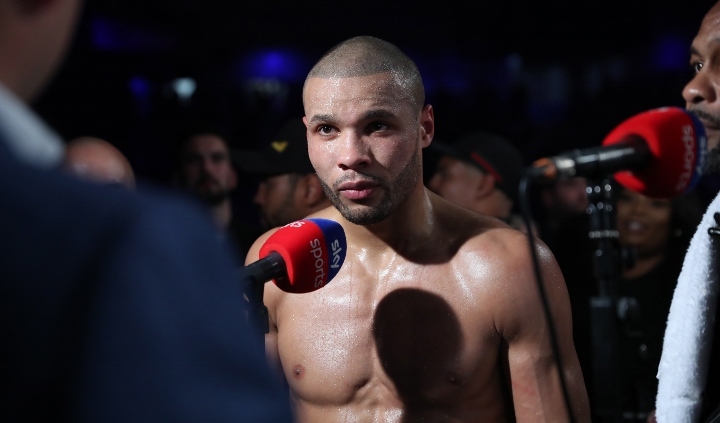