For Eubank, it was his first ring appearance since a December 2019 two round stoppage of Matt Korobov due to injury. It was also Eubank's first fight with new head trainer, former four division champion Roy Jones Jr. 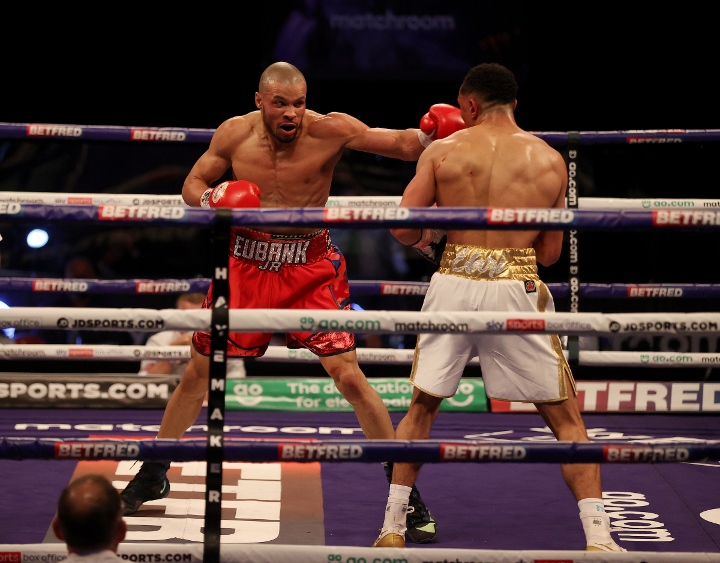 The fight started at a tactical pace, with both boxers feeling each other out. In the second, Eubank began to work over Morrison with a barrage of hard punches. He actually backed off and let Morrison off the hook. 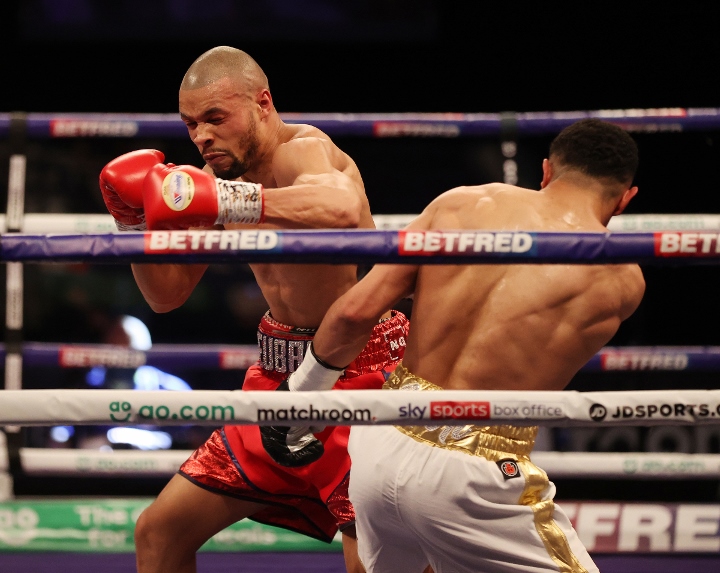 Morrison was a little more game in the third with a few counters landing well on Eubank. A more tactical pace in the fourth by both. They were trading away with big punches in the fifth, with Eubank doing damage. The face of Morrison was getting bruised and his nose was busted up. 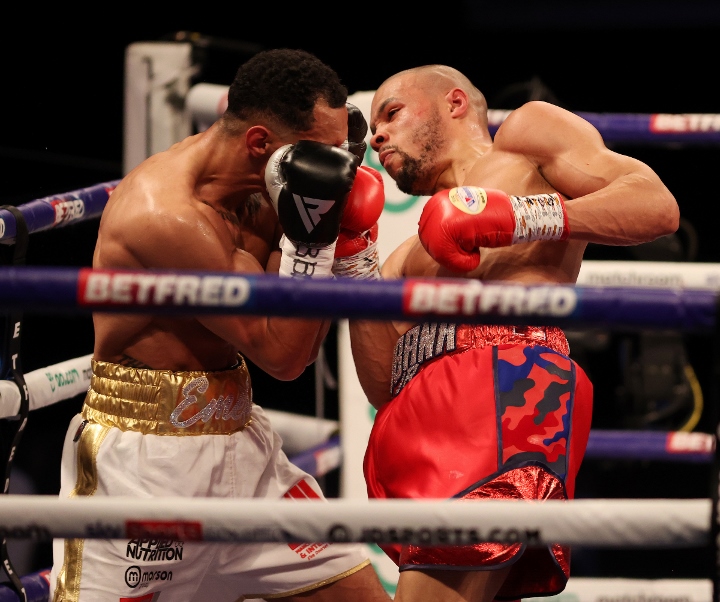 In the sixth, Eubank Jr. was really beating down Morrison against the ropes with heavy punches. Morrison was getting overwhelmed and his face was falling apart. The end was near with the referee looking closely. 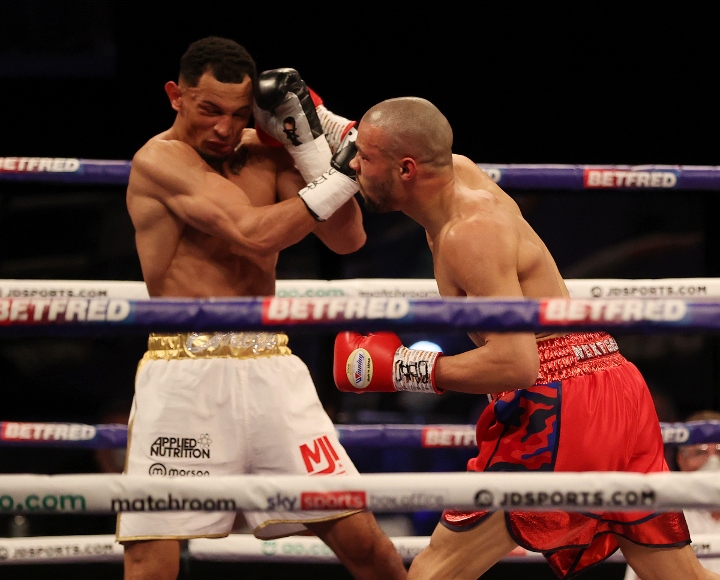 Eubank continued to batter Morrison during the seventh round. Morrison was trying to rally during the eight as Eubank was being careful and watching himself. He would erupt in big bursts to get Morrison backing up quick. They were once again trading during the ninth, with Eubank taking the punches well and connecting with the better hits. 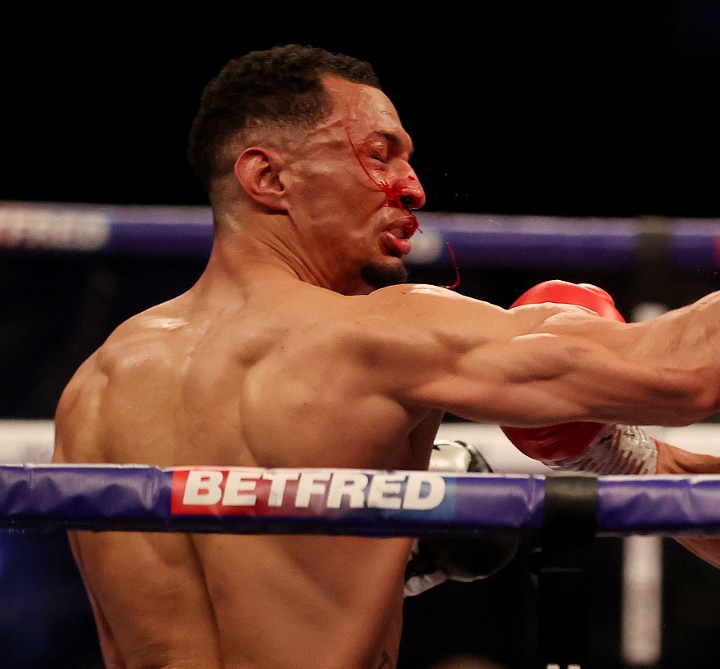 They went back to trading punches in the tenth and Eubank may have been buzzed by a big shot. He recovered quick and came back with quick combinations. 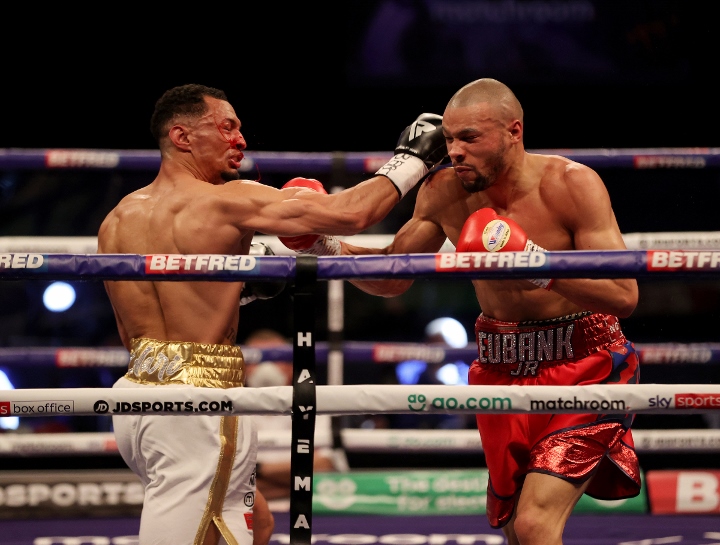 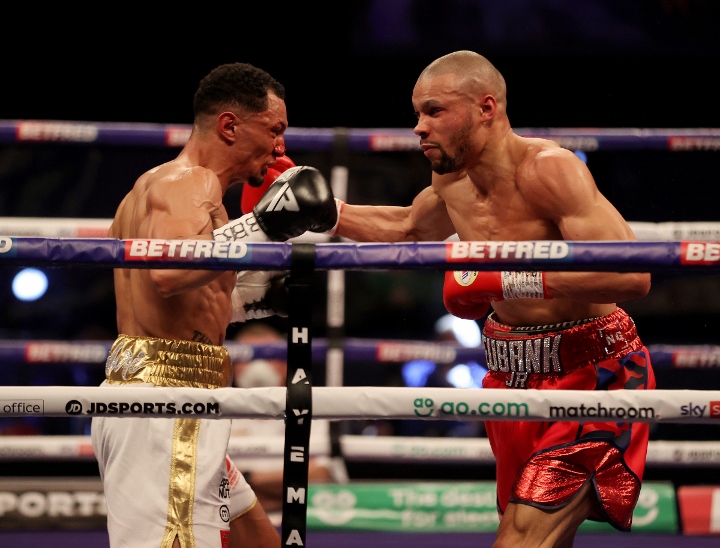 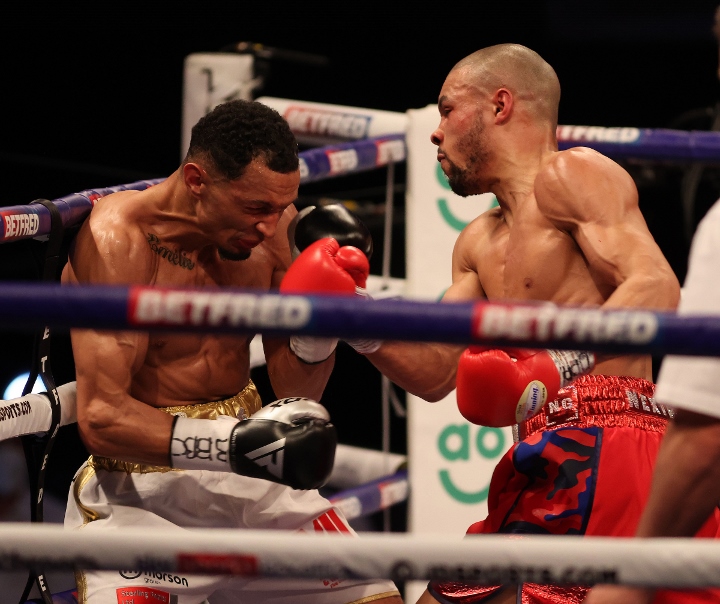 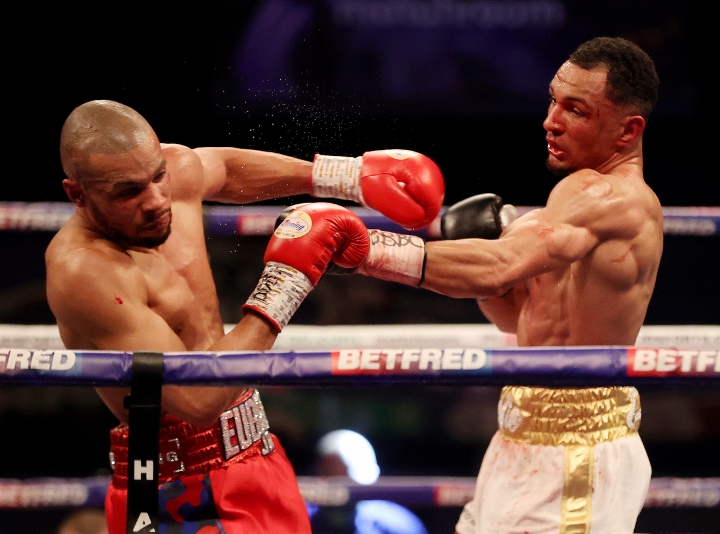 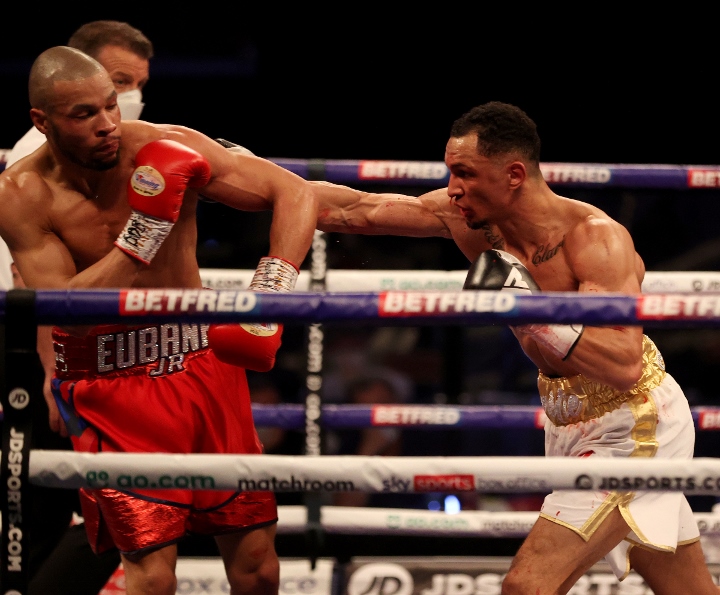 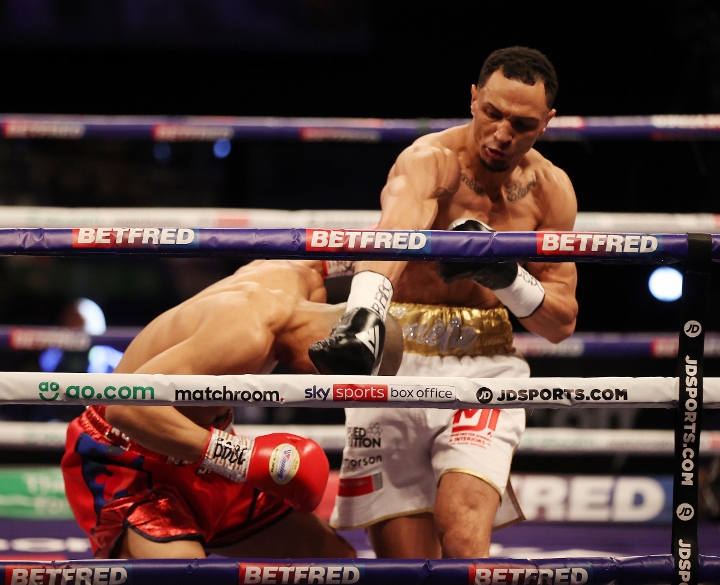 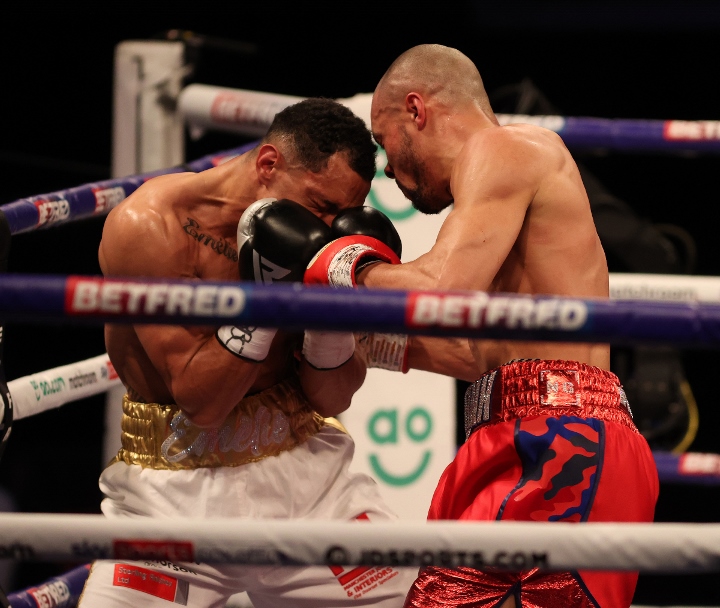 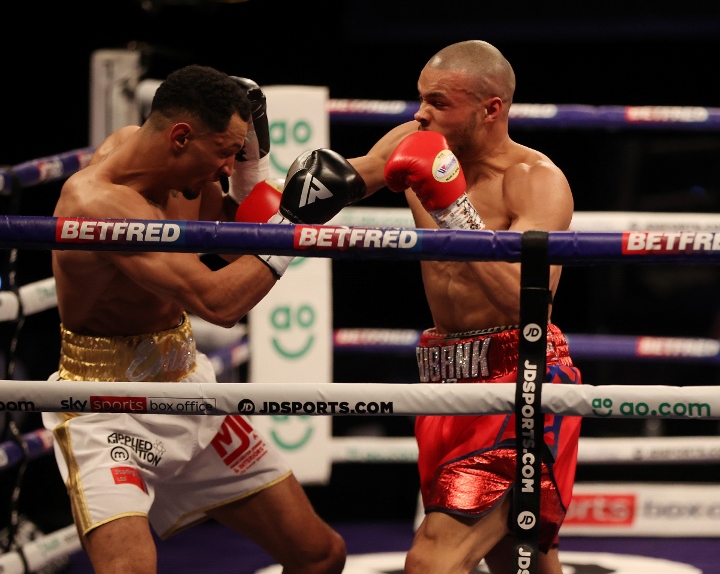 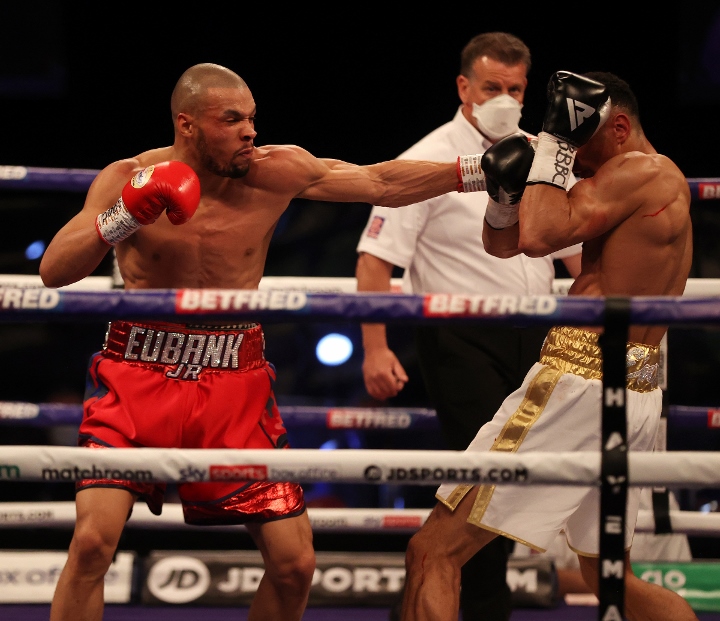 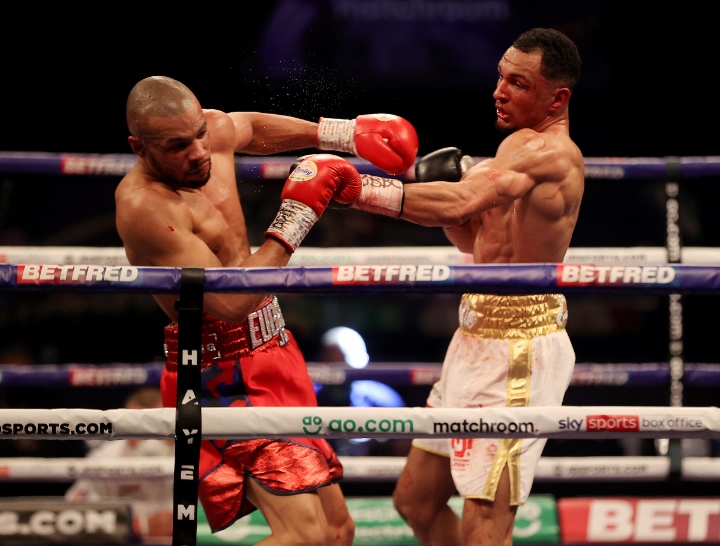 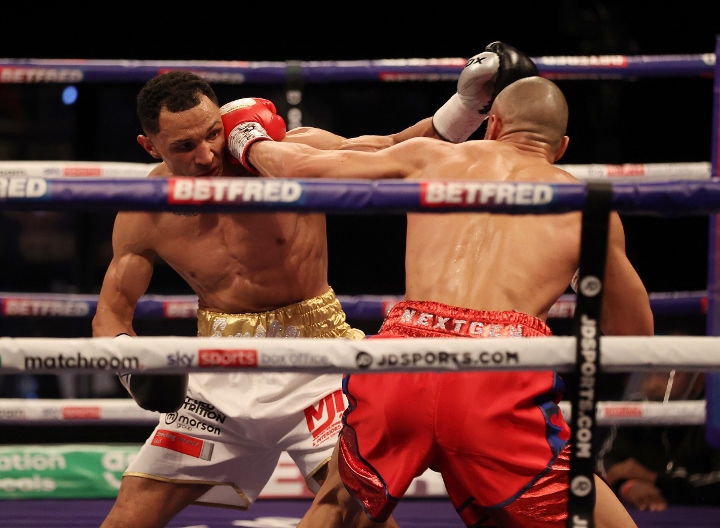 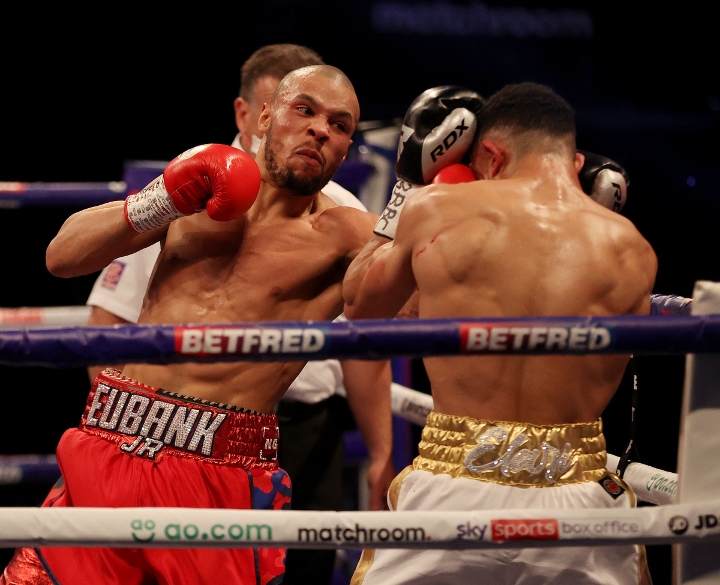 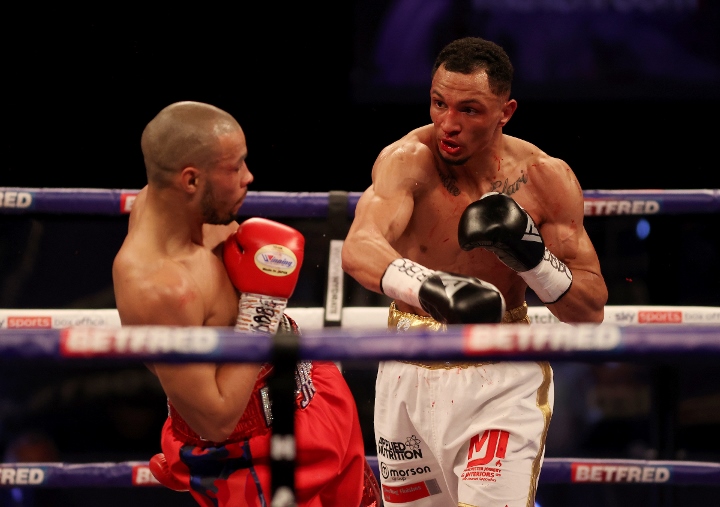 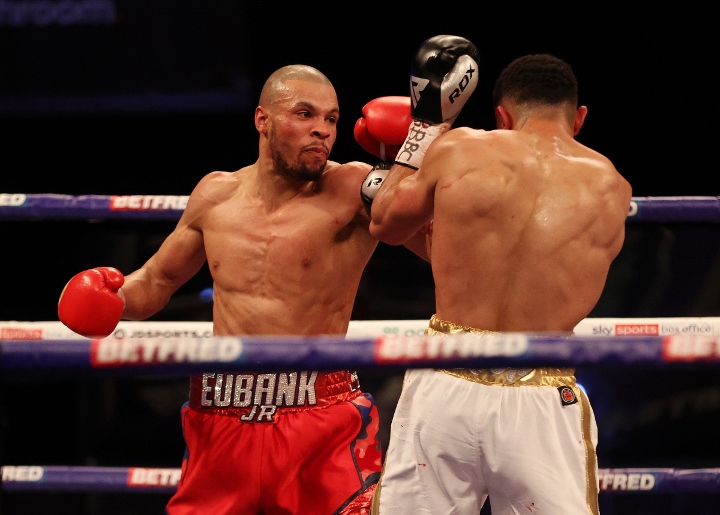 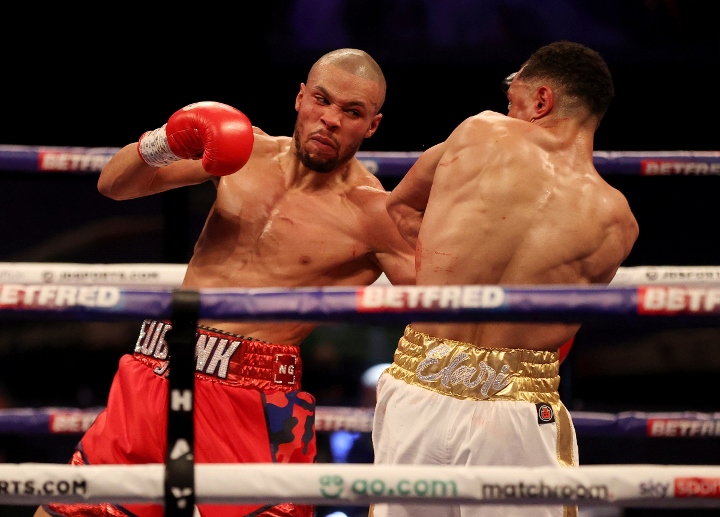 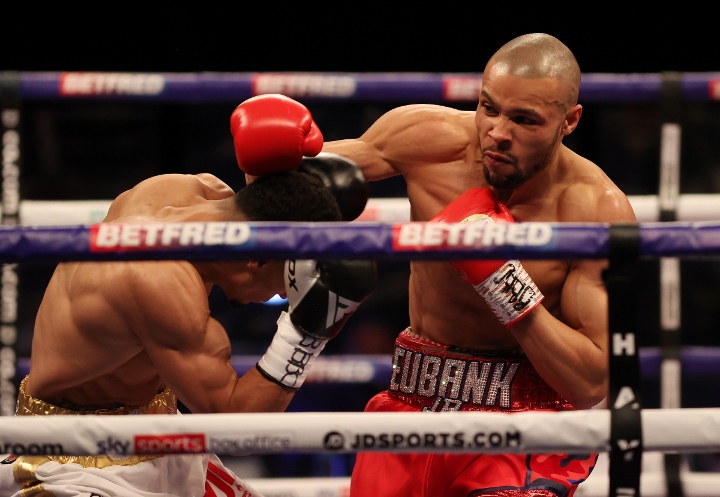 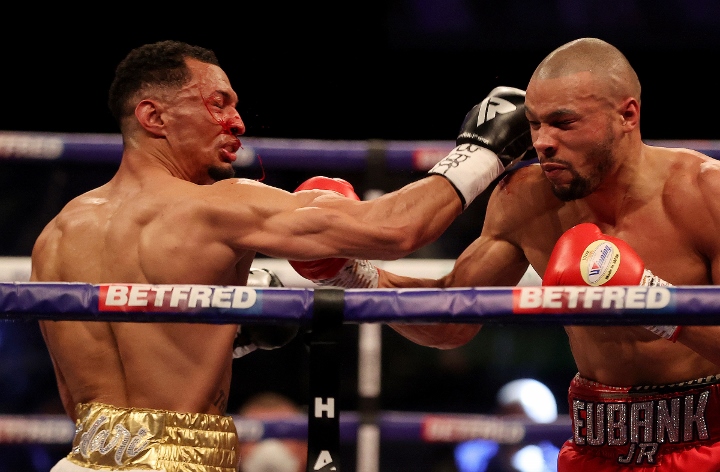 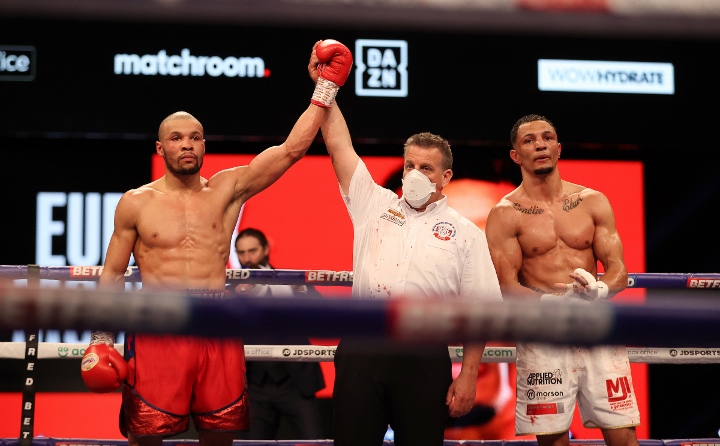 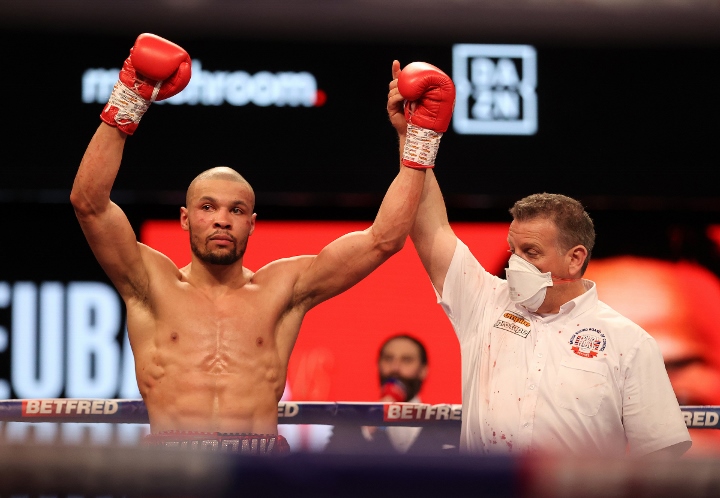 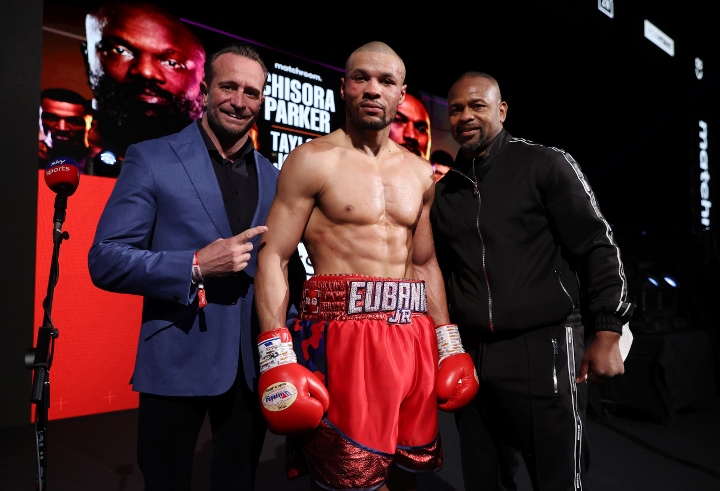