And undefeated WBA Light-Heavyweight World Champion Dmitry Bivol put his Title on the line against Craig Richards, as well as the return of Chris Eubank Jr, live on Sky Sports Box Office in the UK and on DAZN in all markets excluding the UK, Ireland, China, New Zealand and Samoa. 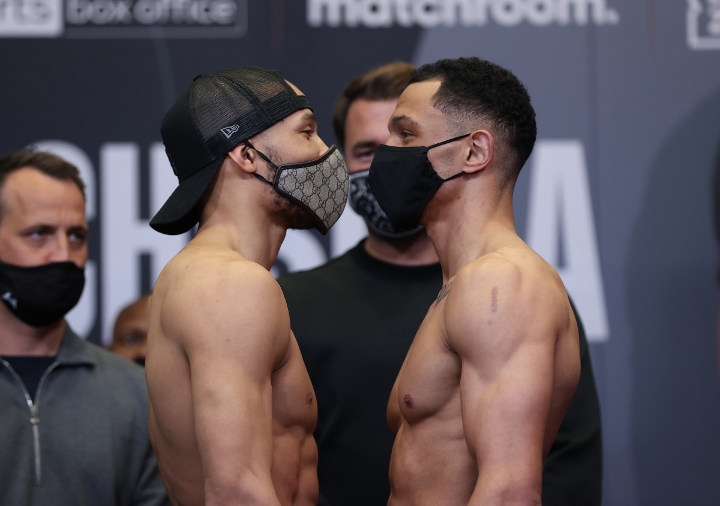 Former World Title challenger Chisora (32-10, 23 KOs) was last seen pushing Ukraine’s pound-for-pound star Oleksandr Usyk all of the way in their 12-round battle for the WBO Intercontinental Heavyweight Title at The SSE Arena, Wembley last October, and the fan favourite is chomping at the bit for his next challenge. 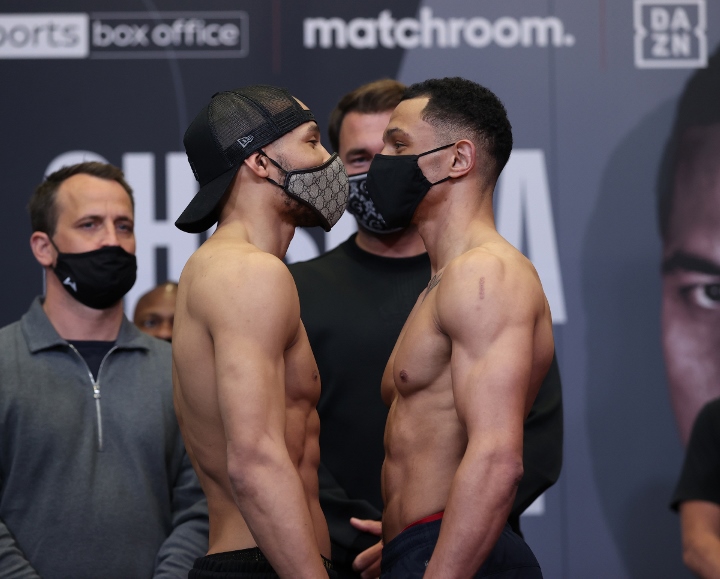 A meeting between the pair scheduled for October 2019 fell through at three-and-a-half weeks’ notice when Parker’s team revealed he was suffering from the aftereffects of a spider bite. Chisora, who was unconvinced with Team Parker’s reasons for pulling out in 2019, has labelled Parker a ‘chicken’ in recent weeks and says he has unfinished business with the Heavyweight contender. 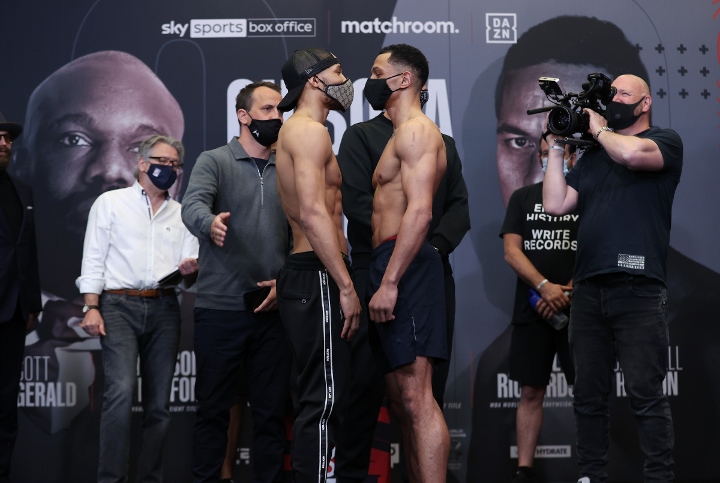 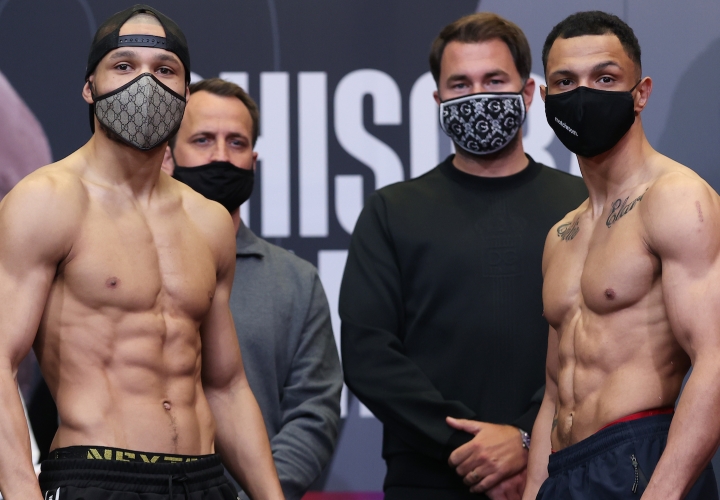 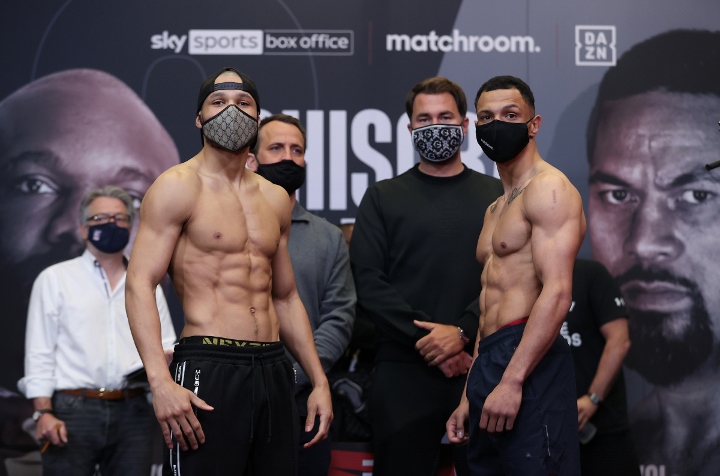 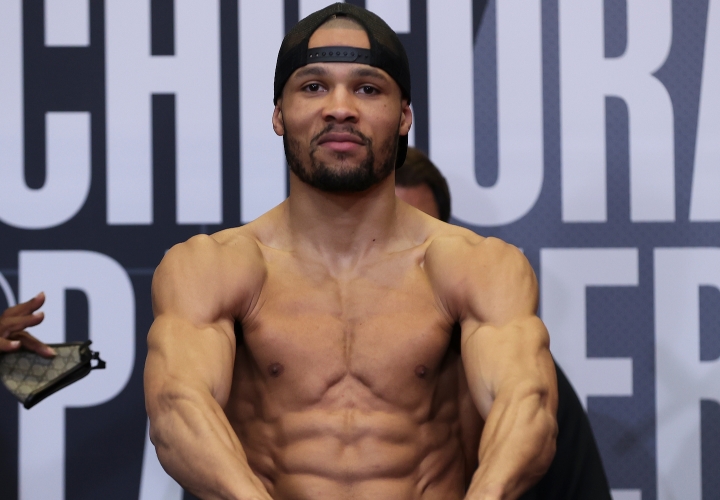 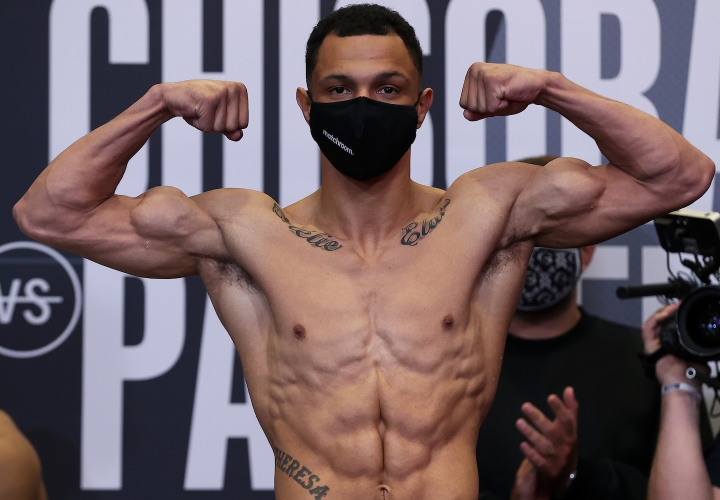 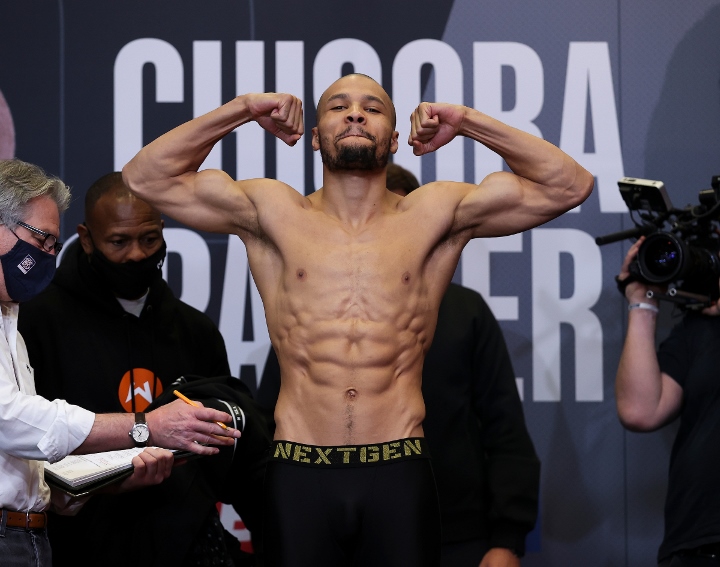 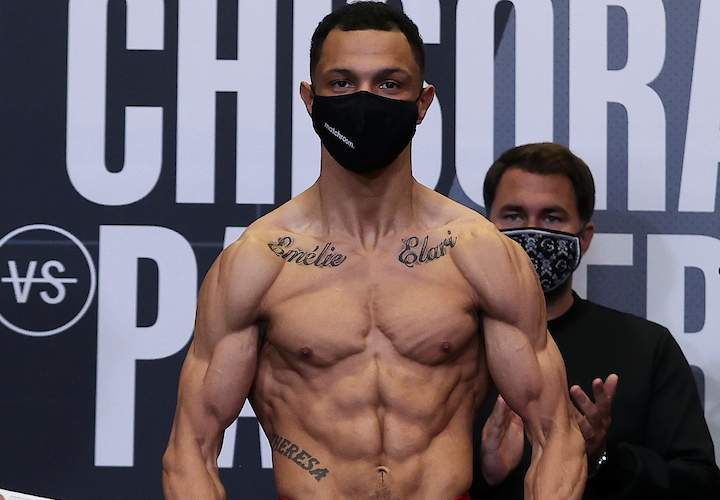 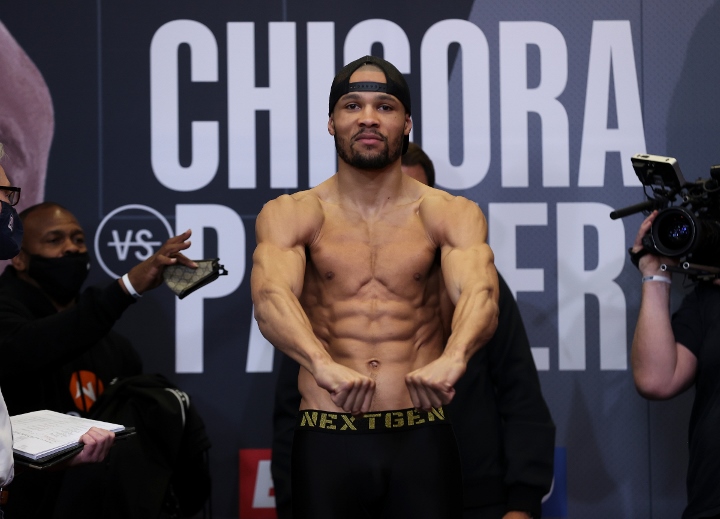 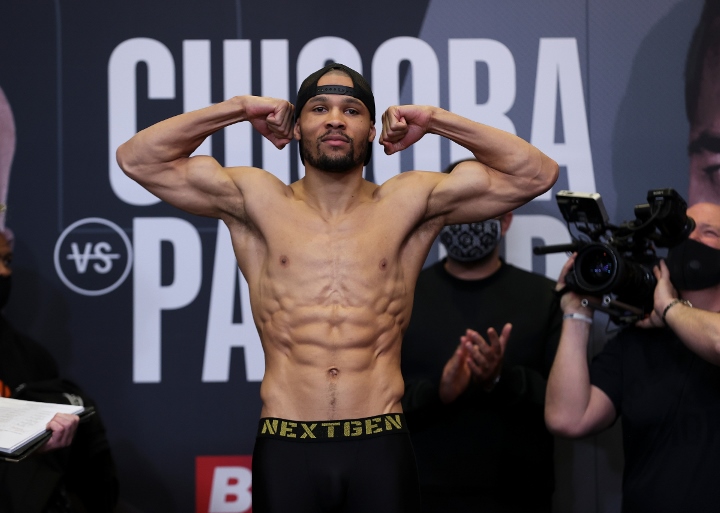 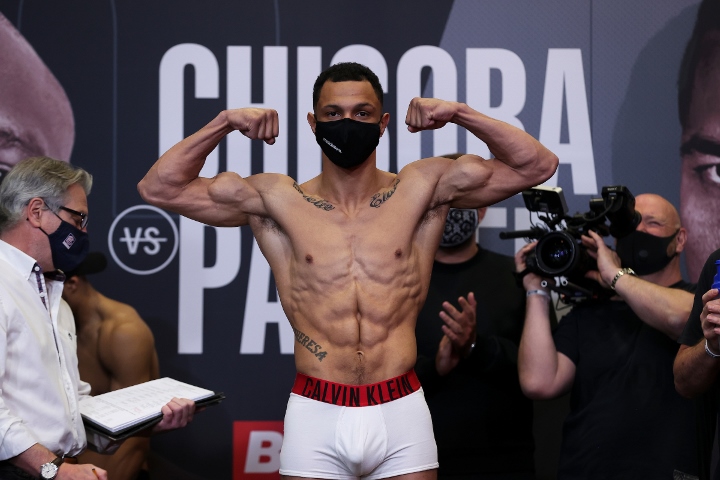