“I’m so excited to be fighting in Bergen, my home since I was a very small child, it means a great deal to me to fight here on Friday night.” 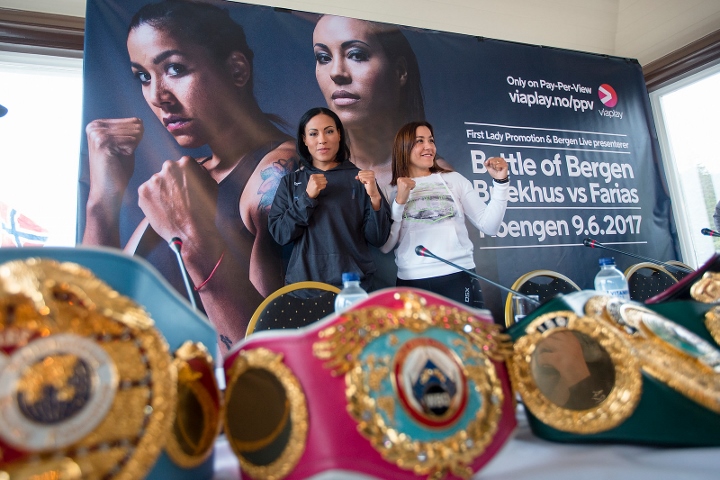 “This is the biggest fight of my career, I have so much respect for Cecilia and all that she has accomplished in women’s boxing. She has truly been an inspiration to me.”

“I’ve trained very hard in Argentina for this fight and plan on being victorious on Friday night.” 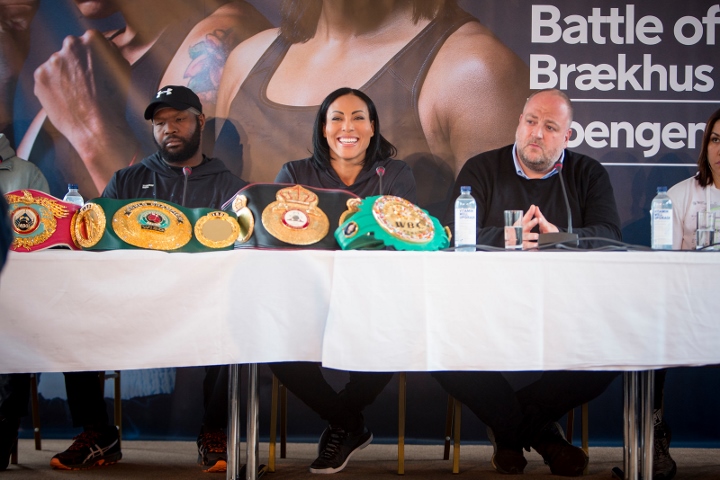 BRAEKHUS vs. FARIAS is the third professional boxing event to take place in Norway following the decades long ban on professional boxing. Braekhus is the only undisputed world champion in boxing A crowd of over 15,000 is expected at the concert venue typically used for the biggest musical acts touring Europe. 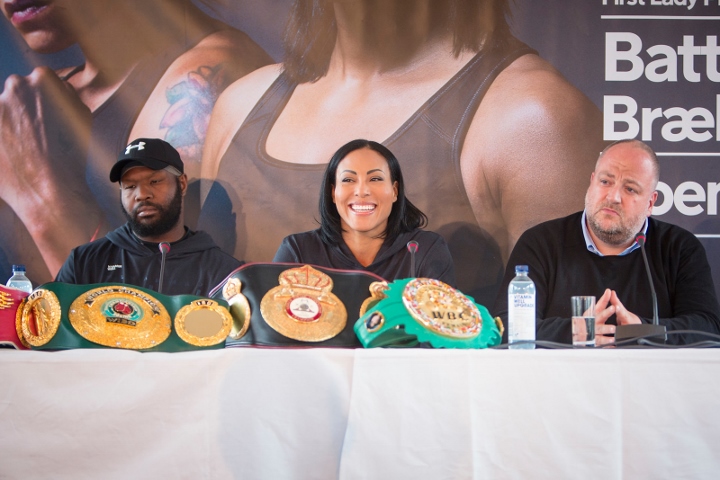 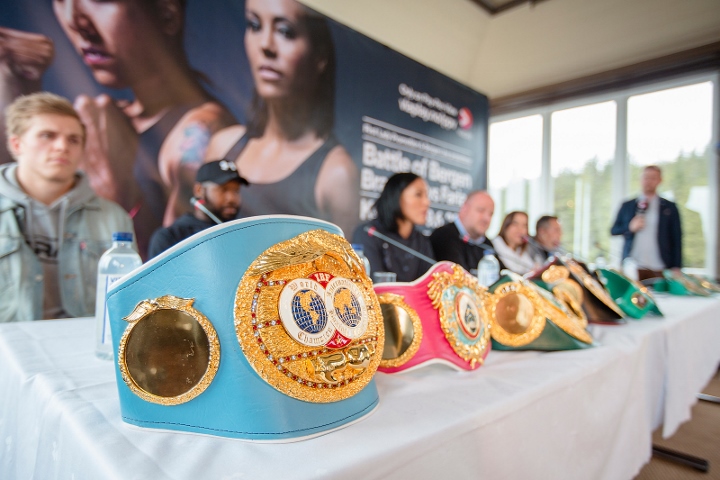 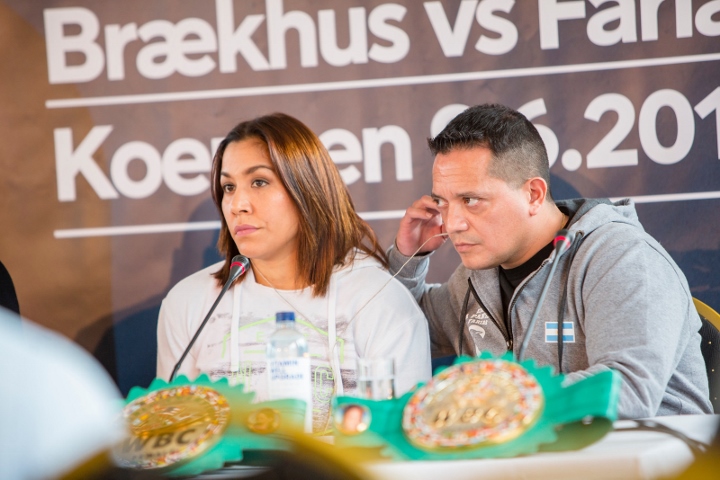 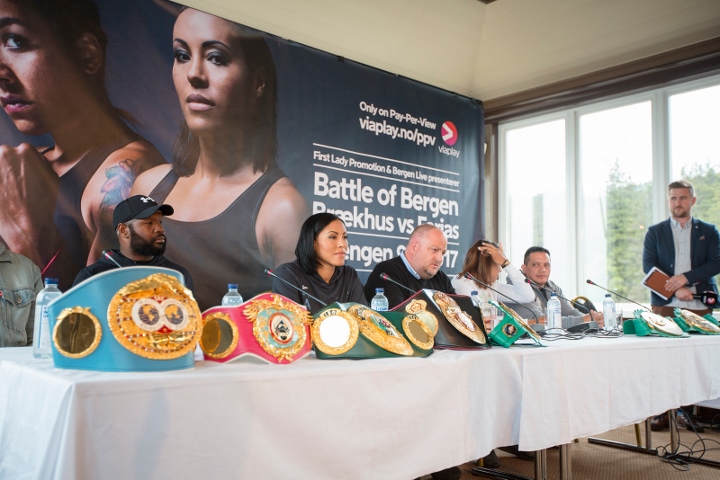 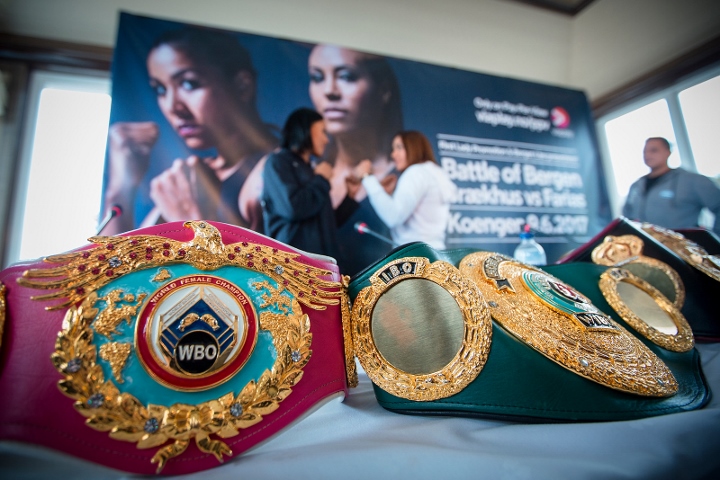 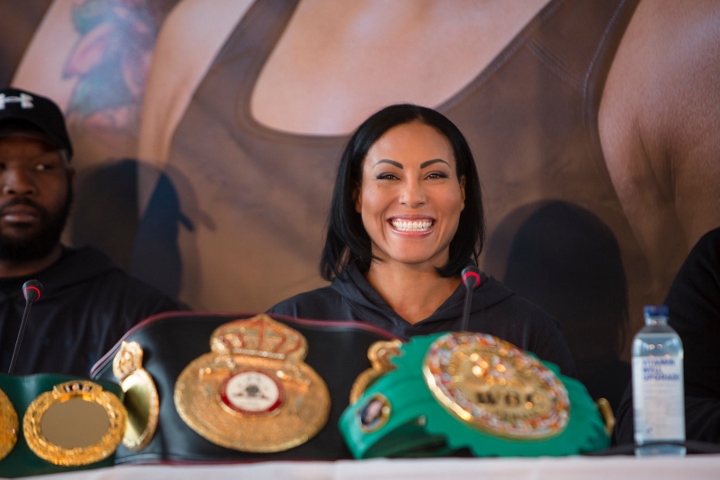 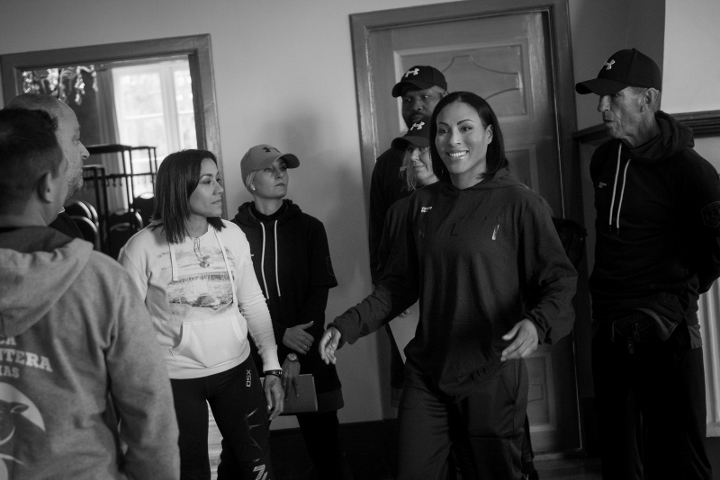