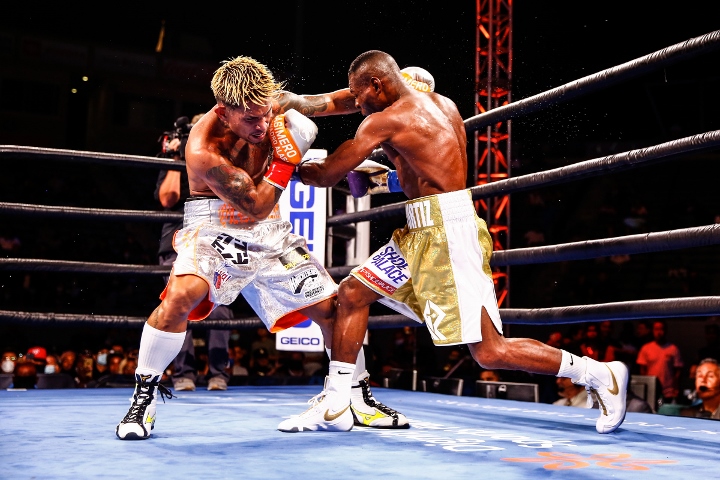 Casimero did well in the first round. He stunned Rigondeaux, but then seemed to drop him with a shot to the back of the head, but the knockdown was waved off because Casimero hit him several times while he was down. Casimero went right after him in the second, with Rigondeaux landing a straight left. And would later land another big left. Casimero was applying a lot of pressure, with Rigondeaux moving well and shooting that left. 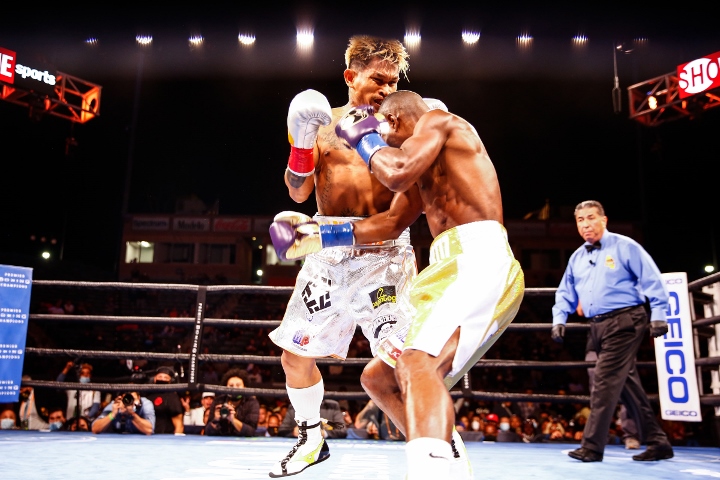 Rigondeaux was mostly moving in the third as Casimero gave chase. Rigondeaux was not moving as much in the fourth, looking to counter an incoming Casimero, who was pushing the pace. More of the same in the fifth. Casimero continued to give chase in the sixth. Rigondeaux was moving, but not punching much. 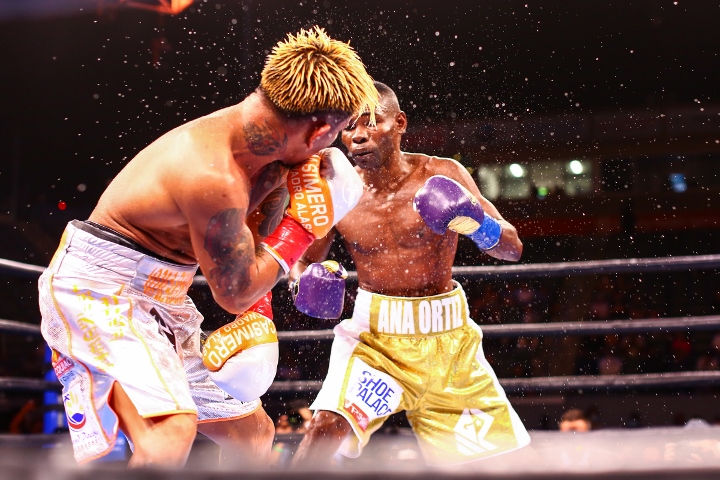 In the seventh, Rigondeaux was making Casimero miss over and over again. And there was more of the same in the eight. During the ninth, Casimero was chasing him down and going to the body. Not much of a difference in the tenth and eleventh. In the twelfth, Rigondeaux started with a straight left that hit Casimero. A moment later Rigondeaux landed another. Casimero mostly gave chase and was unable to land much. 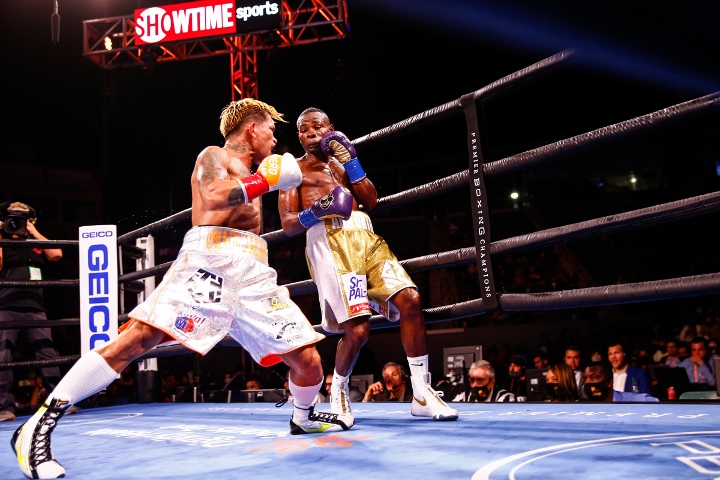 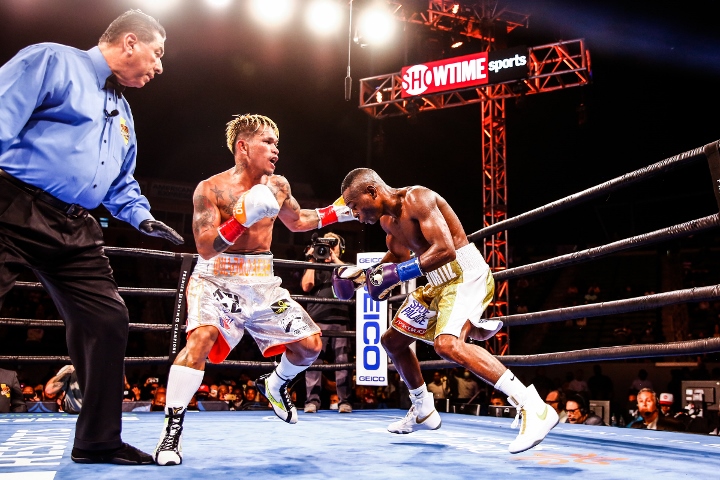 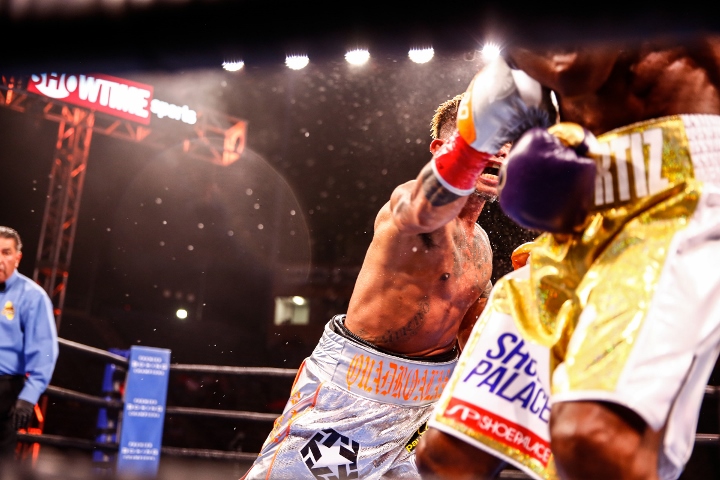 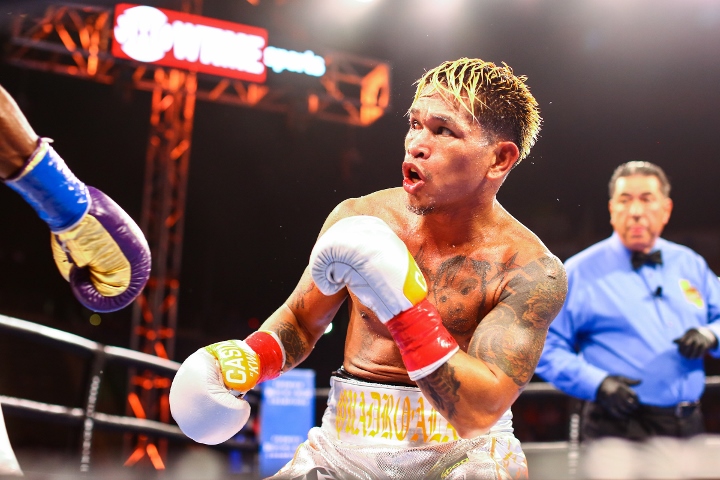 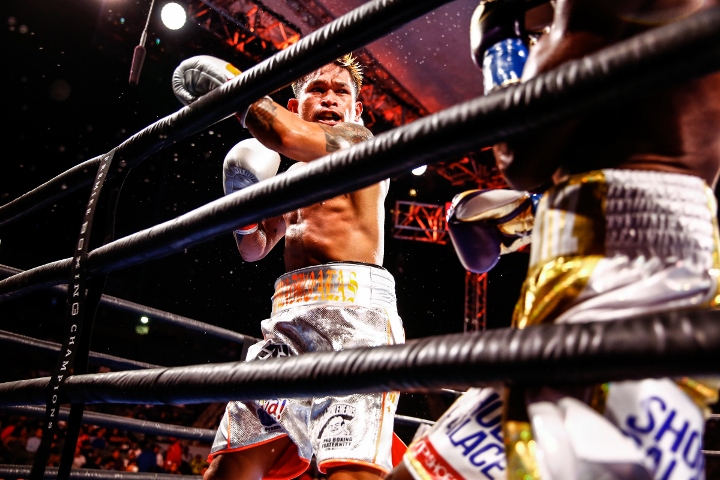 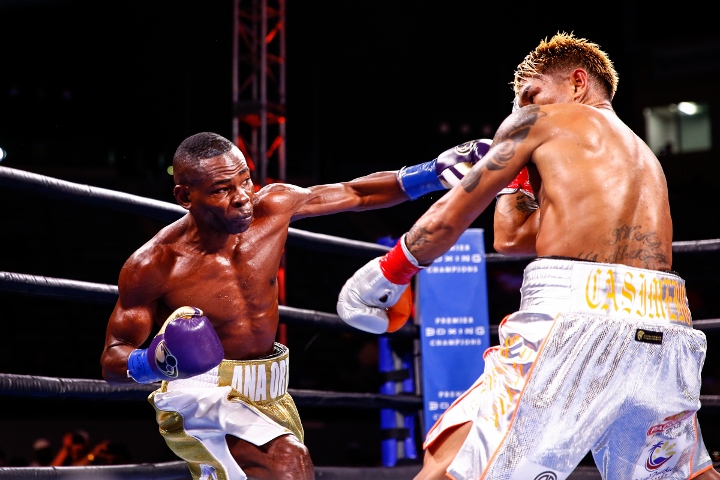 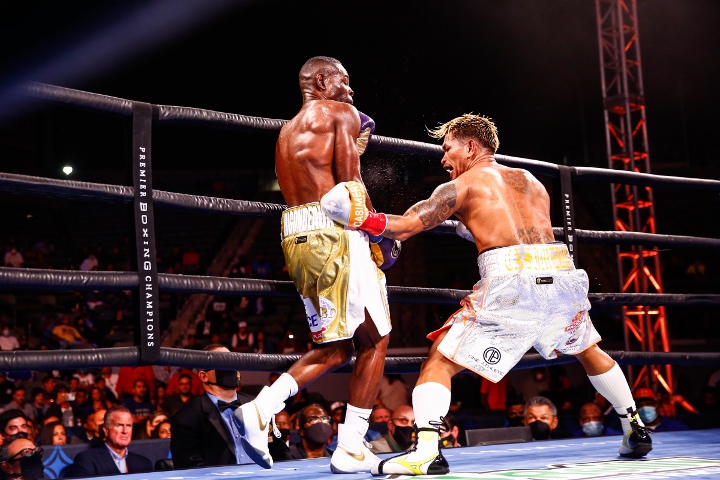 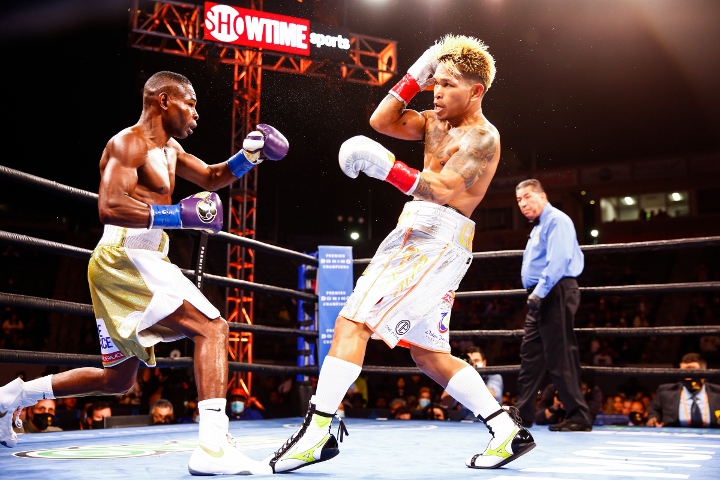 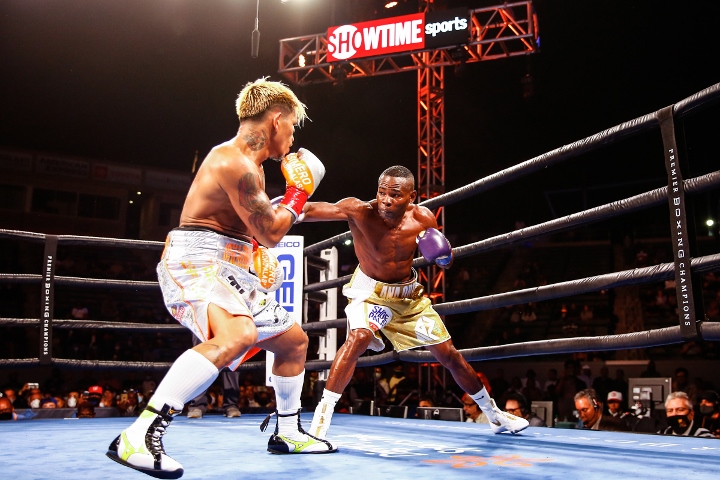 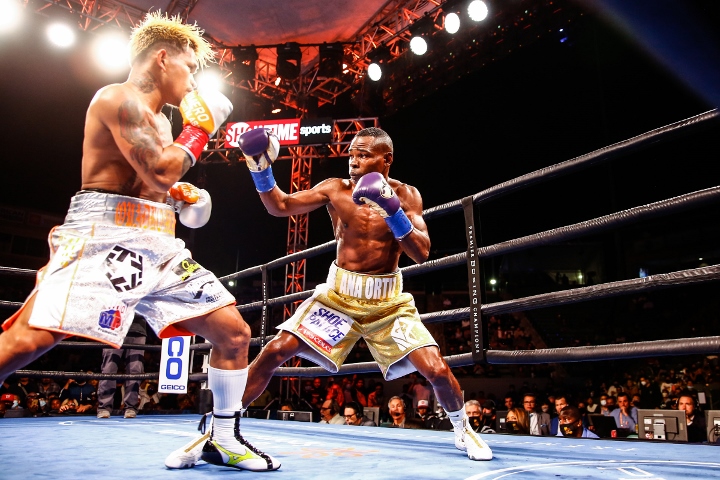 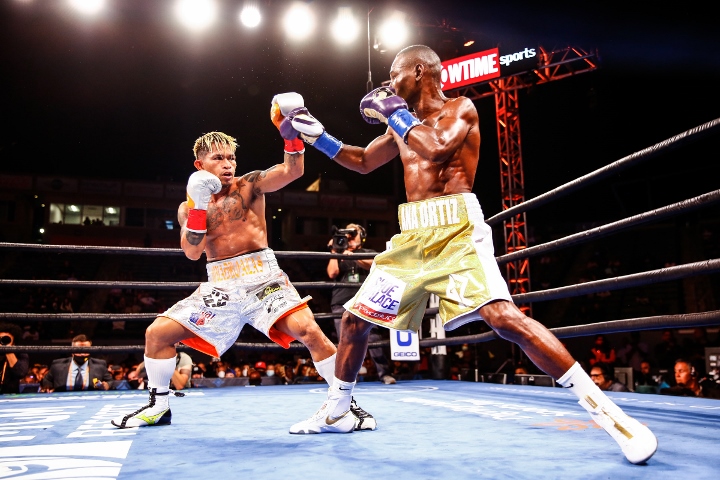 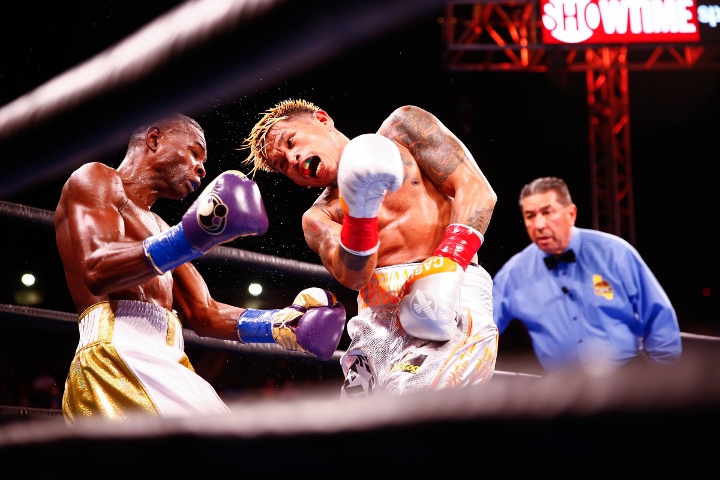 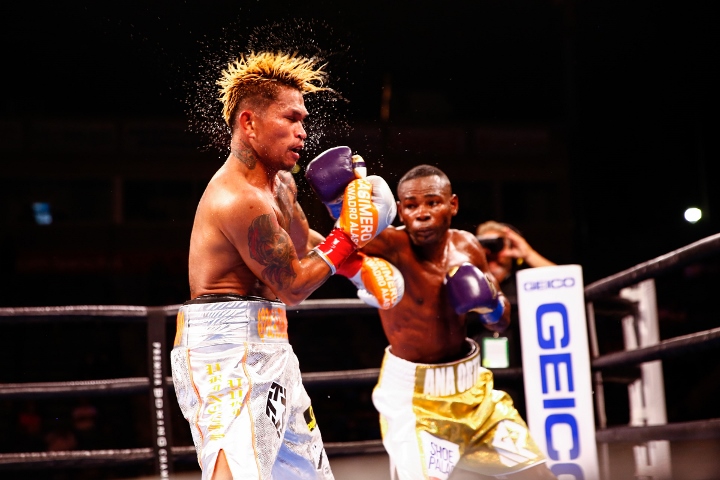 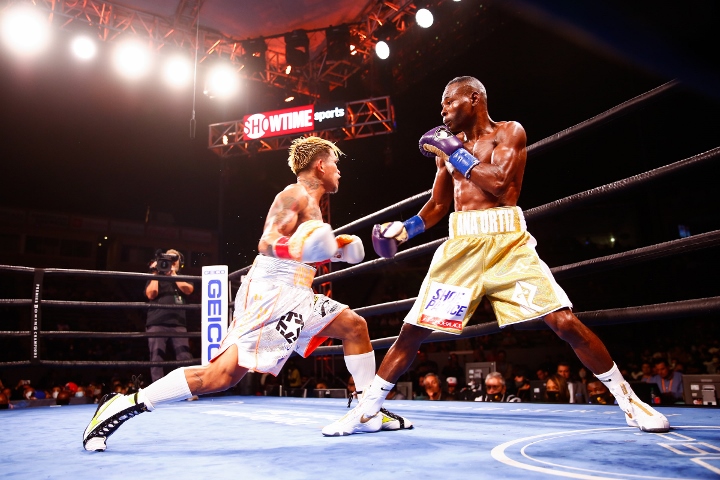 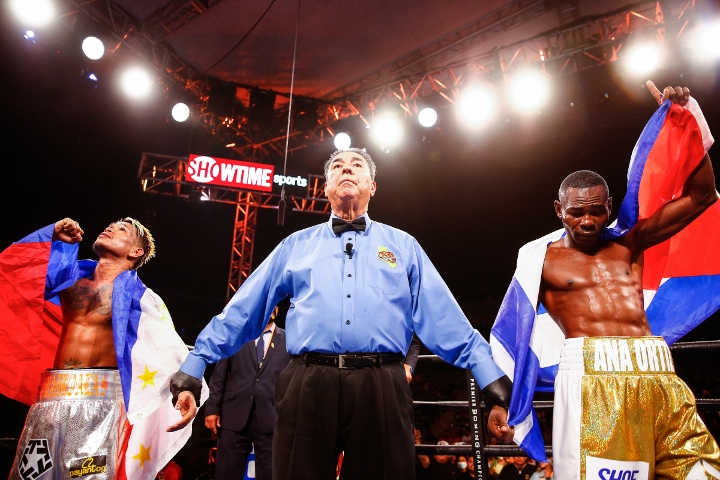 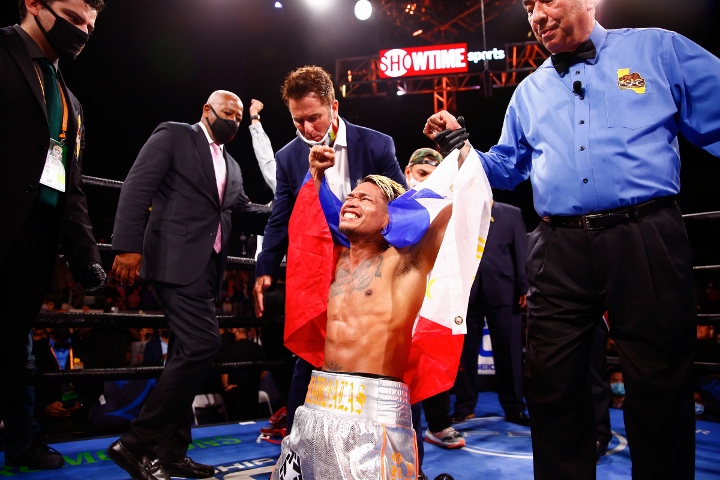 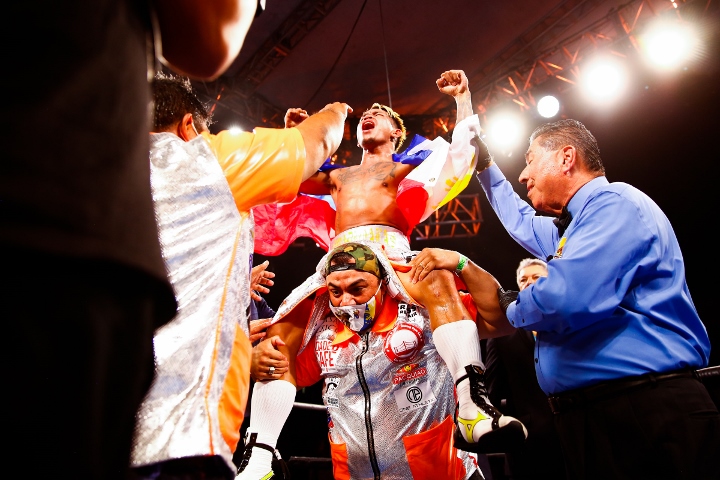 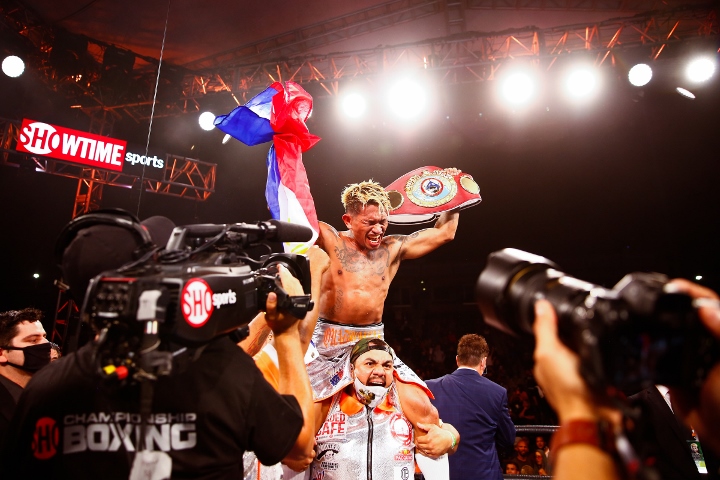