February will have a golden ending this Saturday with the return of Saul 'Canelo' Alvarez, who faces Avni Yildirim at the Hard Rock Stadium in Miami, Florida. The Mexican superstar will stake his WBA, WBC super middleweight titles. (photos by Ed Muholland)

It will be the first defense of the belts for Canelo, who defeated British boxer Callum Smith by unanimous decision in Dallas, Texas, last December 19th. A little more than two months apart, Canelo is already back in the ring. 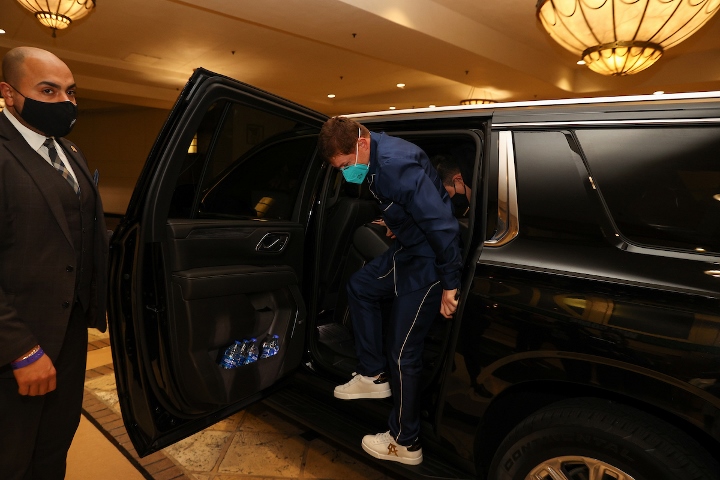 Yildirim, a massive underdog, is a strong fighter with lots of grit who comes highly motivated to fight the one of the best with all the odds against him. Trained by Joel Diaz, he has made it clear that he has studied Canelo’s weaknesses and wants to surprise everyone. 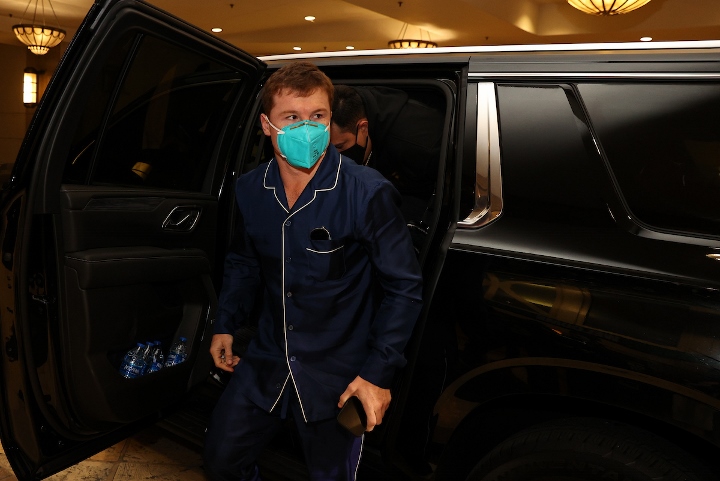 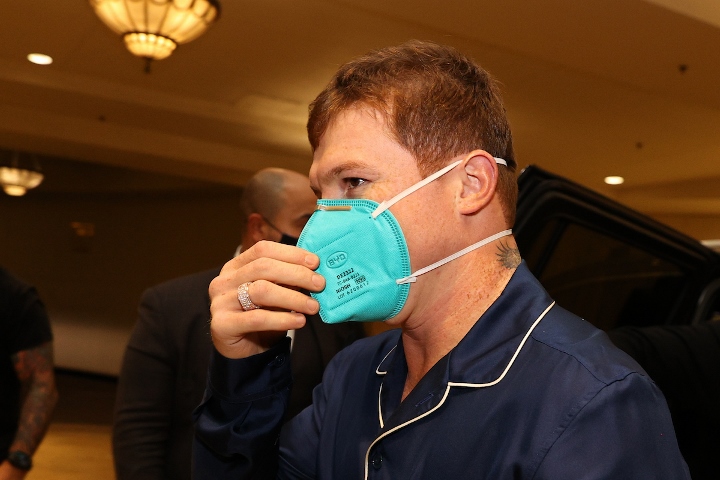 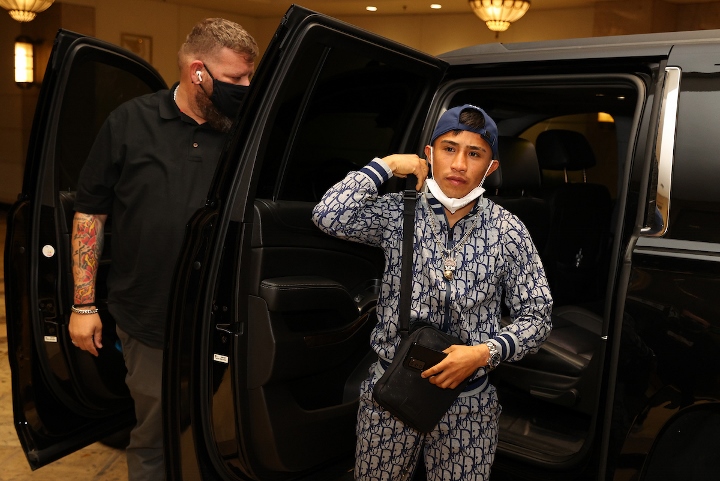 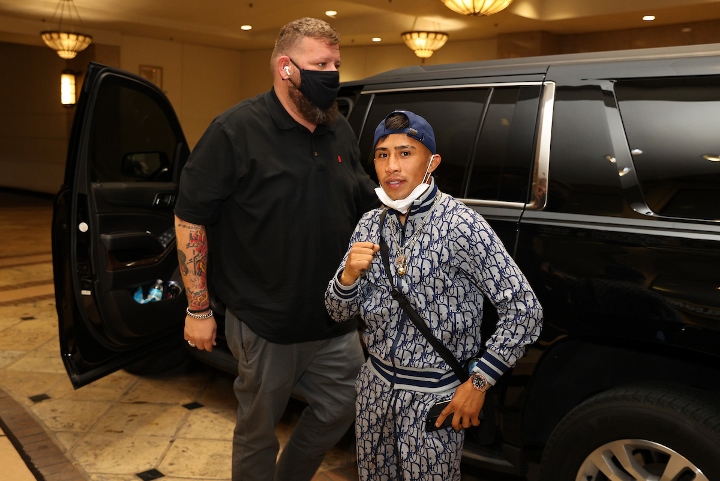 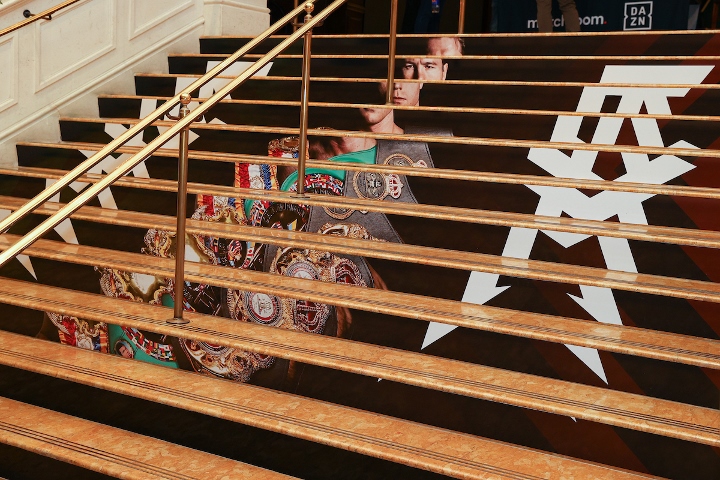 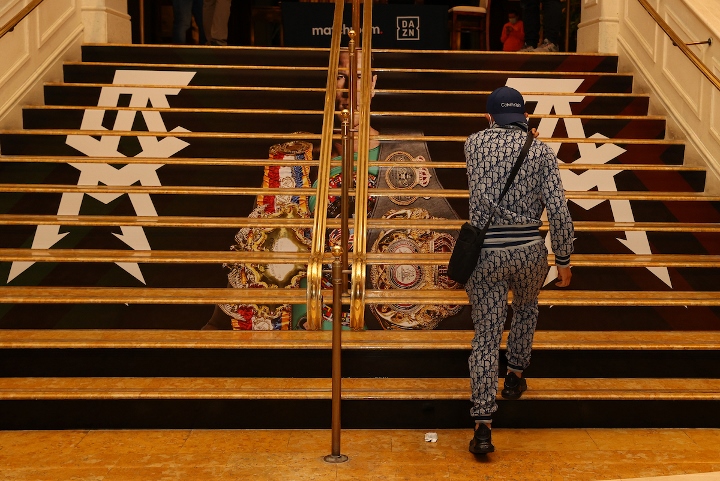 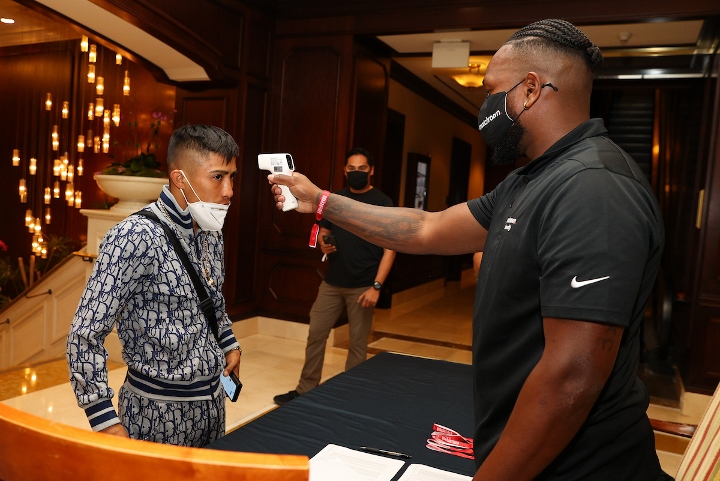 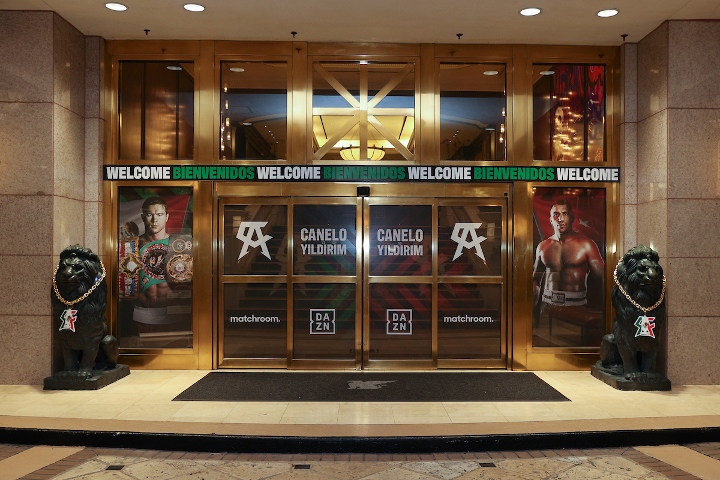 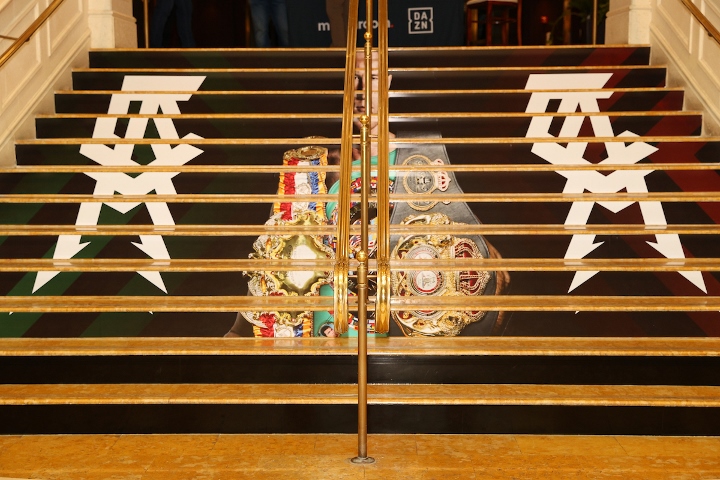 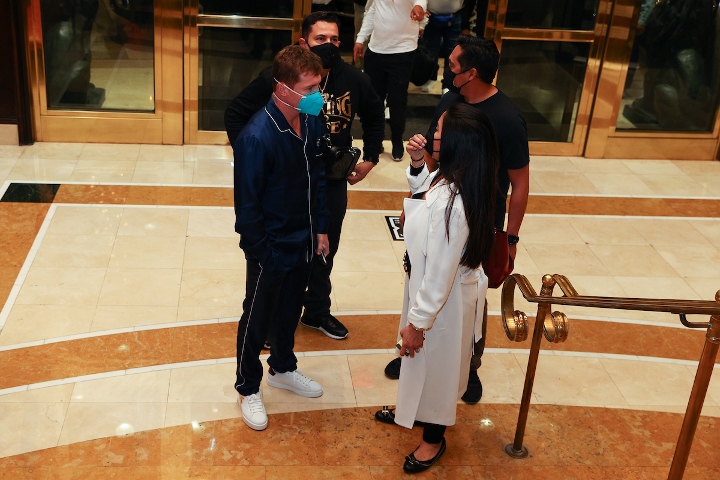 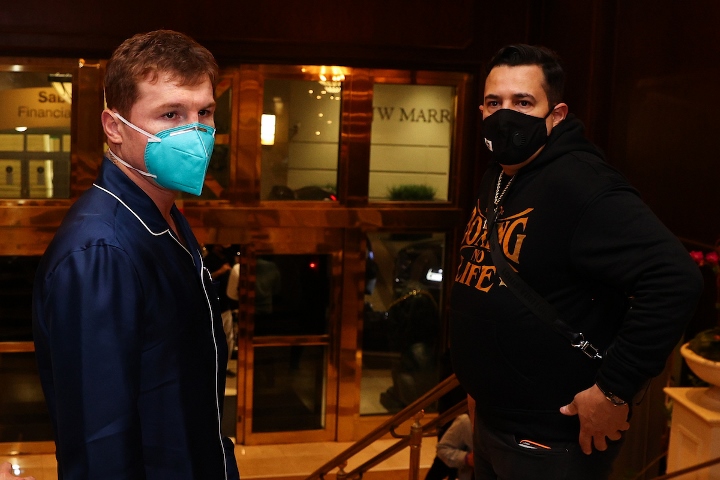 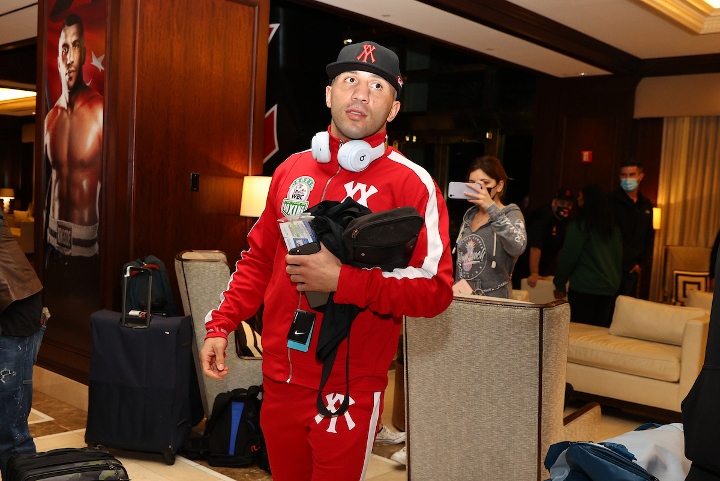 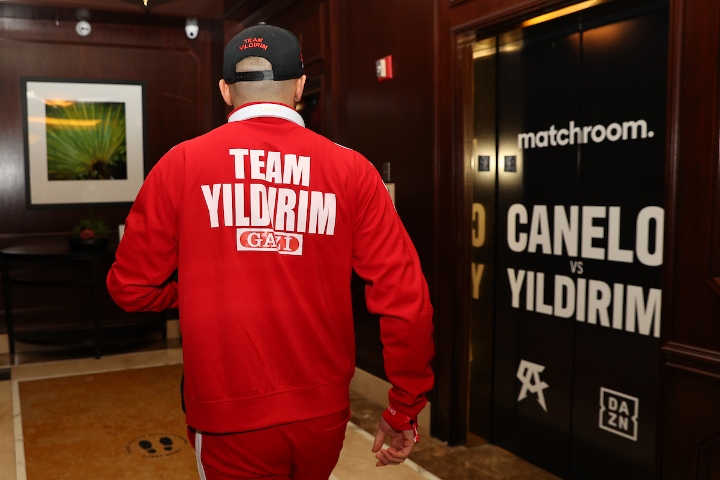 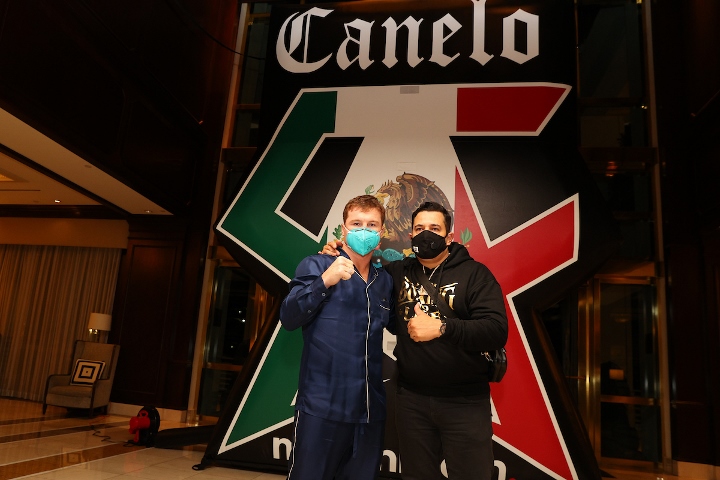 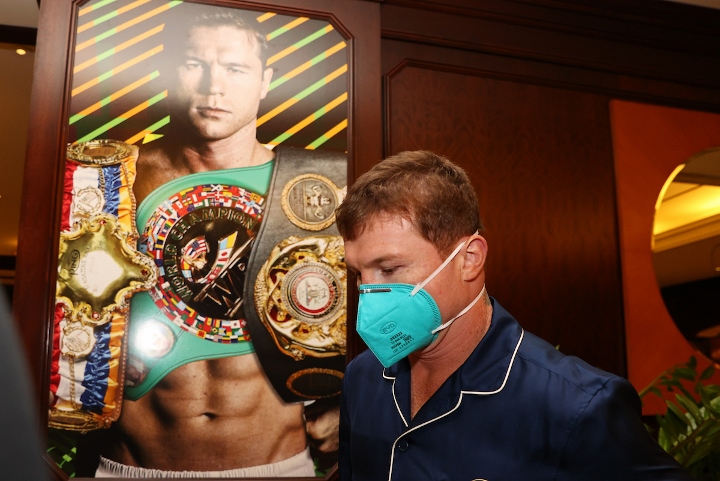 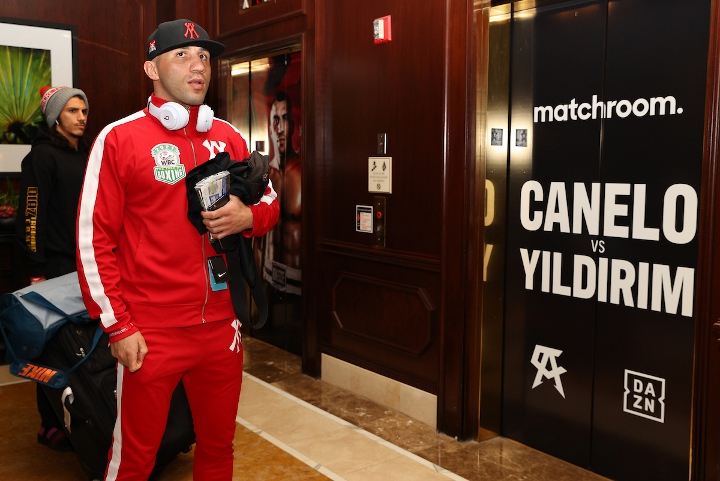 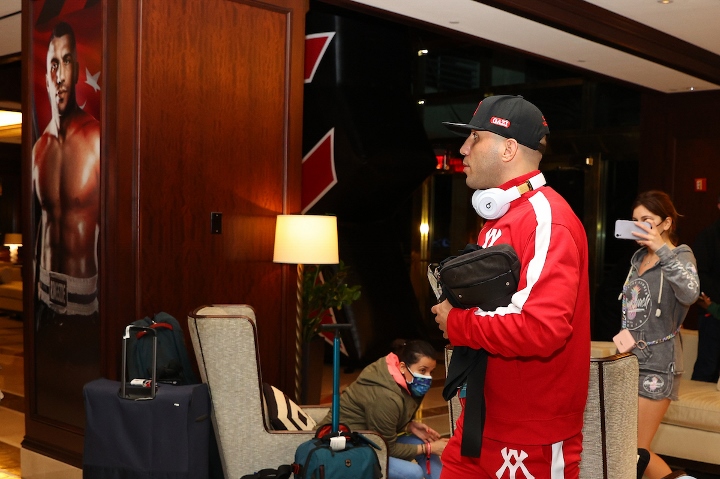