Below is what the fighters had to say at today's Los Angeles media workout:

"This is a big opportunity, we all know what is on the line. I'm so excited.

"I prepare for this fight as I always do - train hard and train smart. I need to train hard for David Lemieux. I need to beat him.

"I know what I can bring to the table. David is fun to watch, but he uses the same style every fight. I've watched his last 10 fights. People don't understand I have a lot of power too. I have a lot of skills to box. All I am thinking about is fighting Lemieux. I don't want to get ahead of myself." 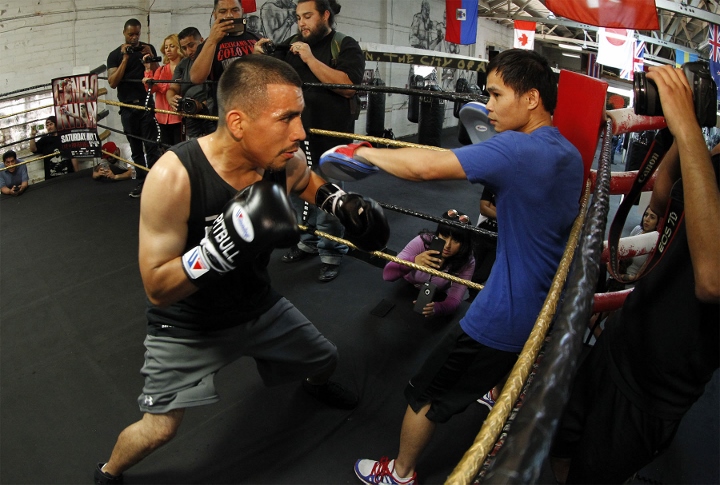 "A win over Frankie Gomez would mean a lot. He's an undefeated prospect that many people are watching.

"I know this is a big opportunity; it's the first fight at the 20,000 seat T-Mobile Arena and a HBO Pay-Per-View show. When the fight with Lucas Matthysse fell through I told Golden Boy, 'Keep me on the card, for whomever the opponent ends up being.'"

"I'm training hard to accomplish the things I want." 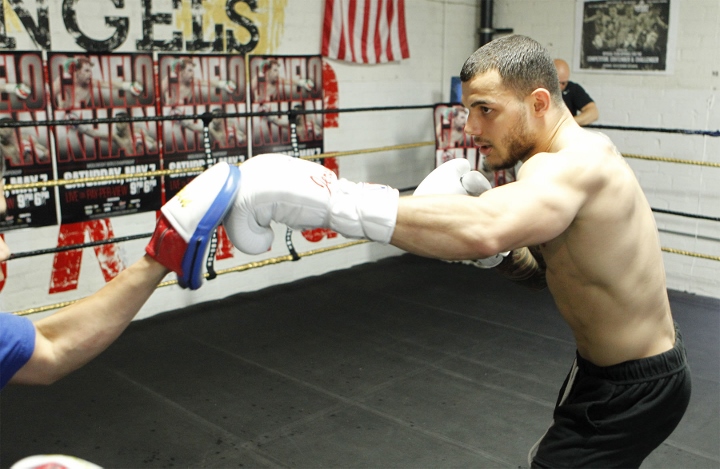 "Every fight has the same meaning for me because I treat it like a world title fight.

"De La Rosa is another obstacle and hurdle I have to jump over to become a world champion. I'm ready to fight anyone and ready to shine on May 7. This is my chance to blow onto the scene. I have a lot to win and not much to lose.

"De La Rosa is coming off a knockout defeat and he is getting in the ring with a knockout artist, me, on May 7. He's got to have doubts.

"I've never looked for a knock out. On May 7, I know the knockout can come. I just have to look for the opportunity.

"There are a lot of people traveling out from Ireland for this fight. The Irish fans are unbelievable. The way they have supported me has been amazing." 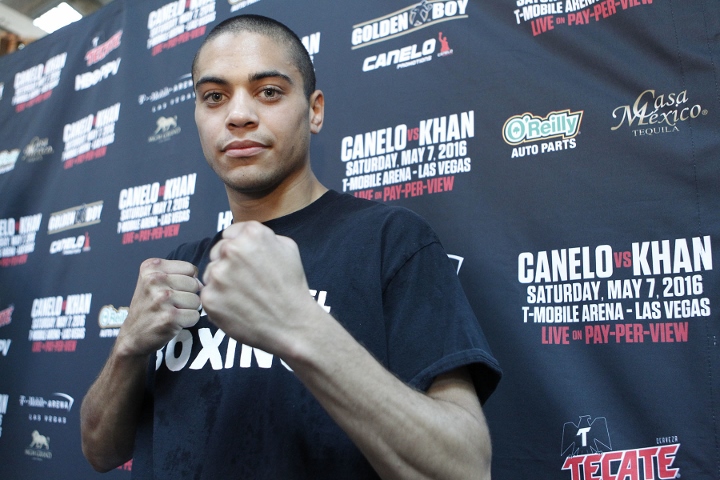 "I started boxing because there was one day I was at my father's gym and there was a hockey player there that hit the water bag so hard that it fell down to the ground and I thought 'wow! I want to be able to do that!'

"I'm very excited to make my debut on such a big card. The excitement cancels out the nervousness. I can't wait to get in there and do my job." 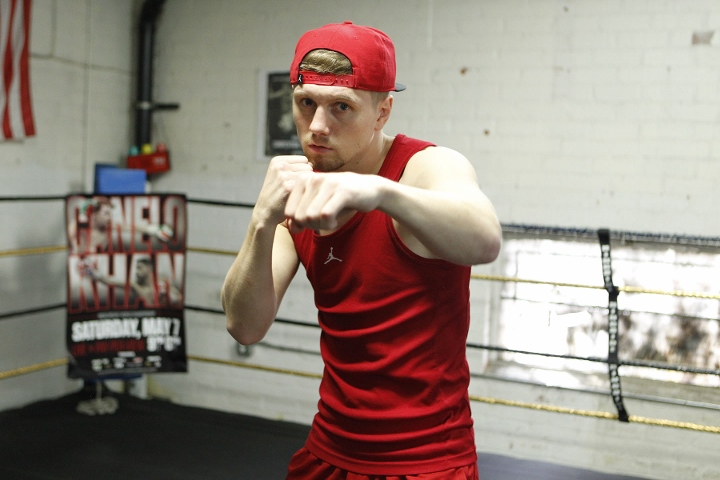 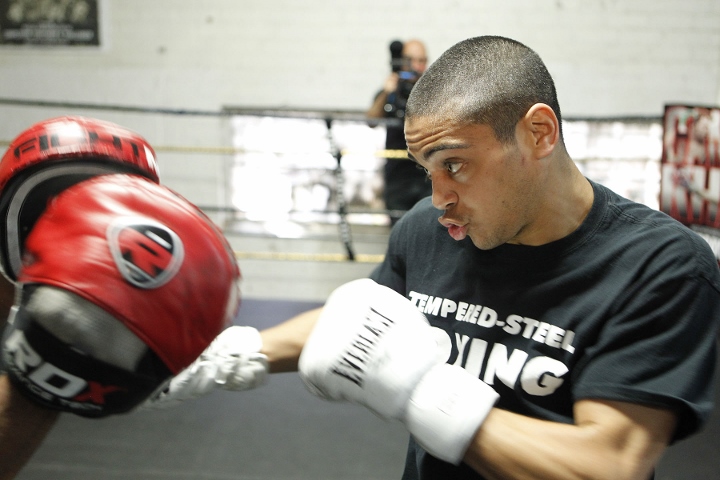 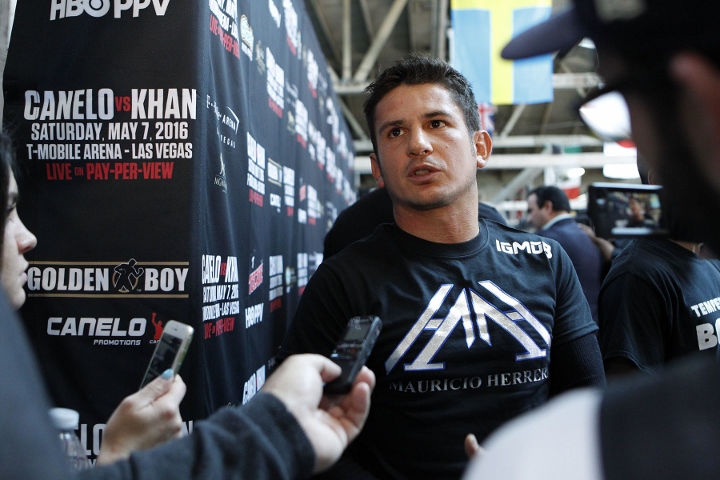 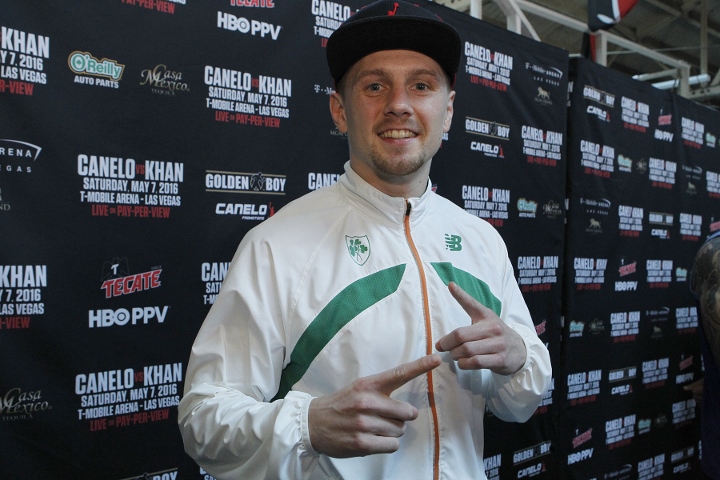 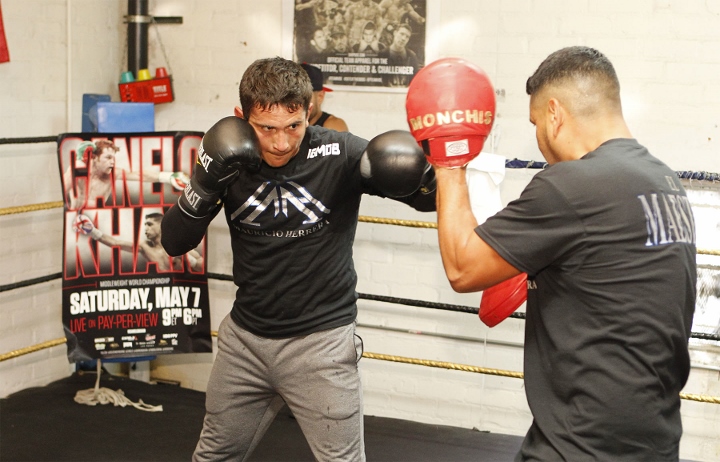 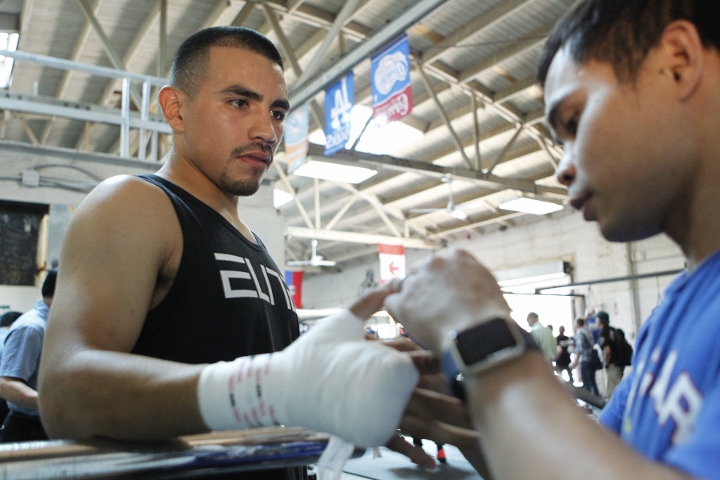