LOS ANGELES - Former two division world champion Canelo Alvarez (48-1-1, 34 KOs) today hosted a media workout at the House of Boxing in San Diego where he showcased strength and speed ahead of the upcoming showdown with Julio Cesar Chavez, Jr. (50-2-1, 32 KOs) set for Saturday, May 6 at T-Mobile Arena in Las Vegas, which will be produced and distributed live by HBO Pay-Per-View® beginning at 9:00 p.m. ET/6:00 p.m. PT. Photos by Tom Hogan/Hoganphotos.

Below is what Canelo had to say at today's workout alongside Golden Boy Promotions Chairman and CEO Oscar De La Hoya. 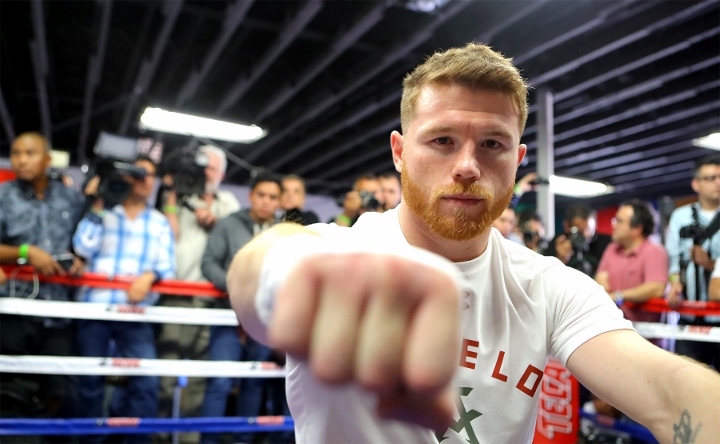 "We have prepared very well for this fight. I feel fast and strong, and not having to drop so much weight will benefit me come fight night.

"Chavez, Jr. has gotten to this point because of his name; he lacks the discipline to be the best. He has had so many highs and lows in his career. I hope that he gets his act together and that we get the best Julio Cesar Chavez, Jr. in the ring on May 6. That is going to make the fight all the more action packed inside the ring. I don't want any excuses." 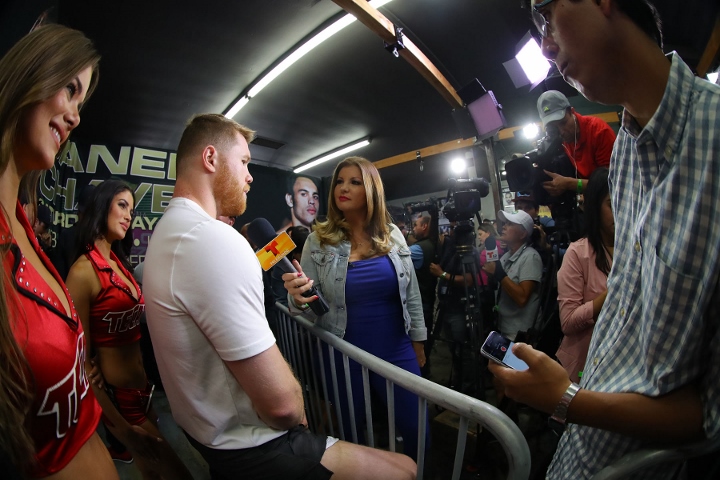 "The rivalry between Canelo Alvarez and Julio Cesar Chavez, Jr. goes back a while, and it's felt by both teams. Both Chavez, Sr. and Jr., for some reason, don't like Canelo. Perhaps it's because he's been the face of boxing for a while now. He's going to carry boxing on his shoulders for many years to come. Or, maybe they don't like Canelo because he's getting more attention for this fight than Jr. is.

"Chavez, Sr. had his day just like mine. With Chavez, Jr. it can be his time on May 6, but he has to go out there and prove it in the ring. I strongly feel that Chavez, Jr. will be in great shape, the best shape of his life, come May 6 and therefore we're going to get a great fight.

"I'm excited for May 6 because we've never seen a fight that's dull or boring with two Mexican fighters. It's going to be a great fight and that's exactly what the sport needs." 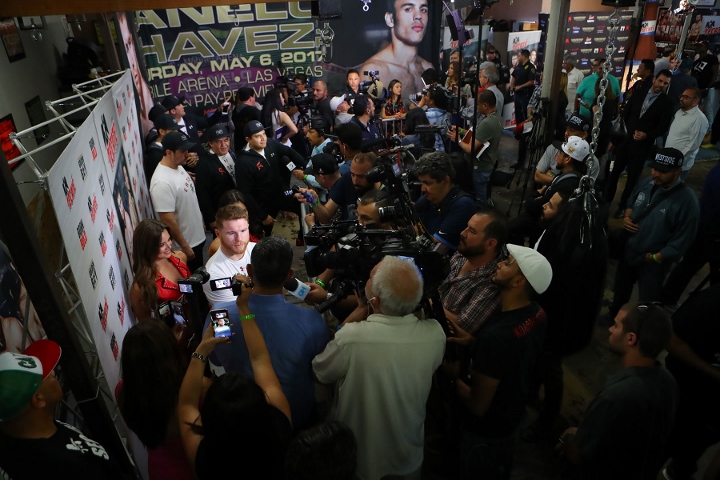 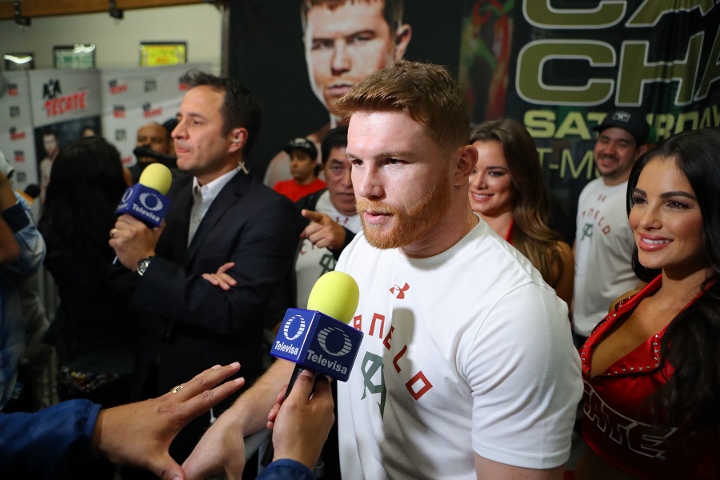 Tickets for the closed circuit telecast of Canelo vs. Chavez, Jr.are priced at $75, not including applicable fees. All seats are general admission and tickets are available for purchase at any MGM Resorts International box office or concierge desk. Tickets also can be purchased by phone with a major credit card at 800-745-3000. 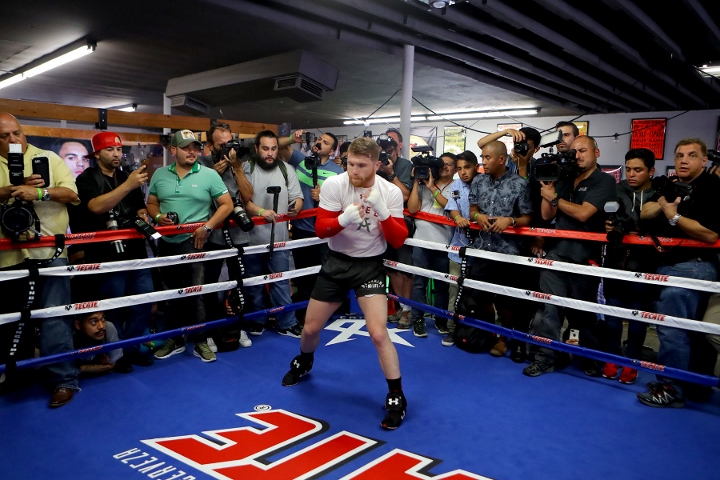 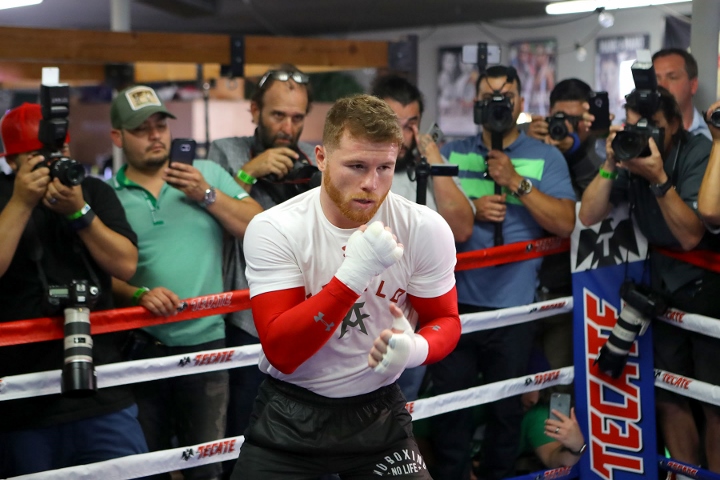 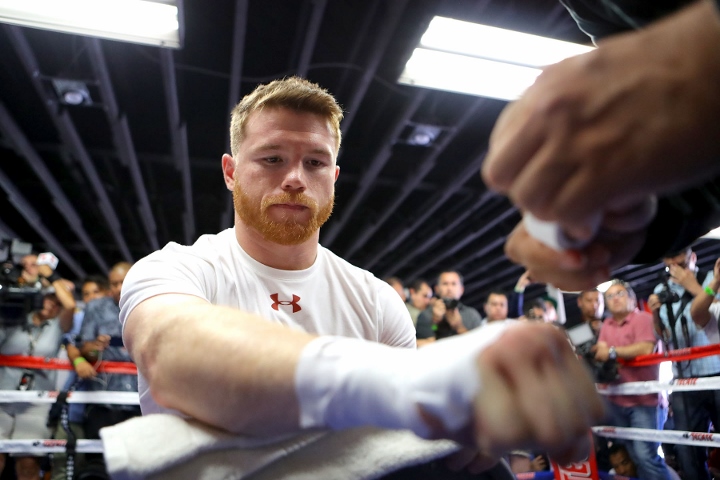 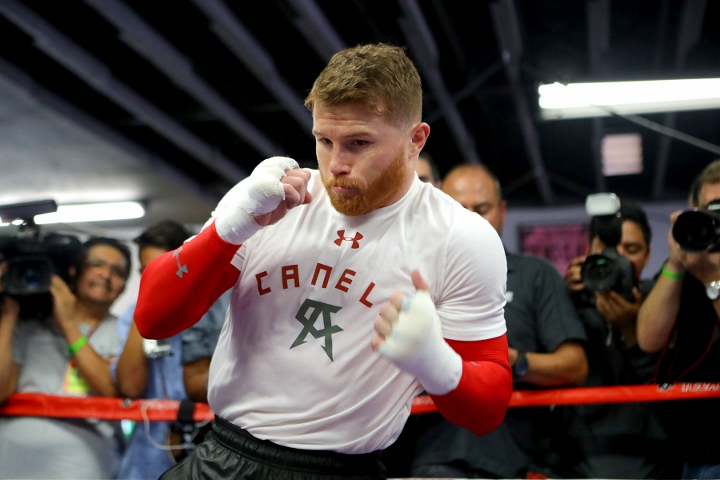 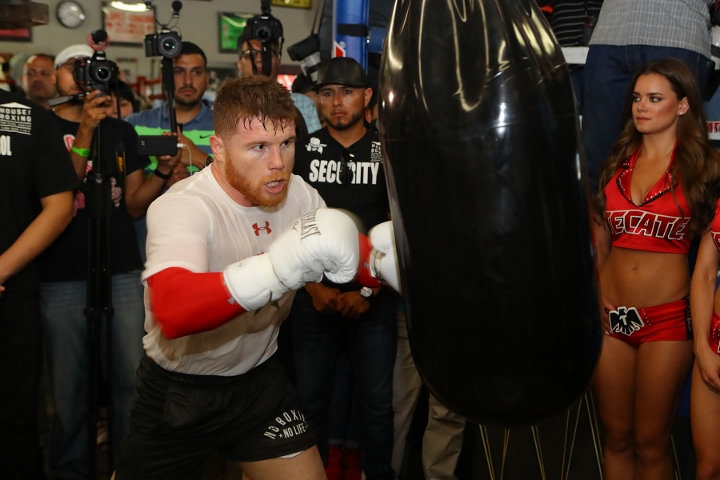 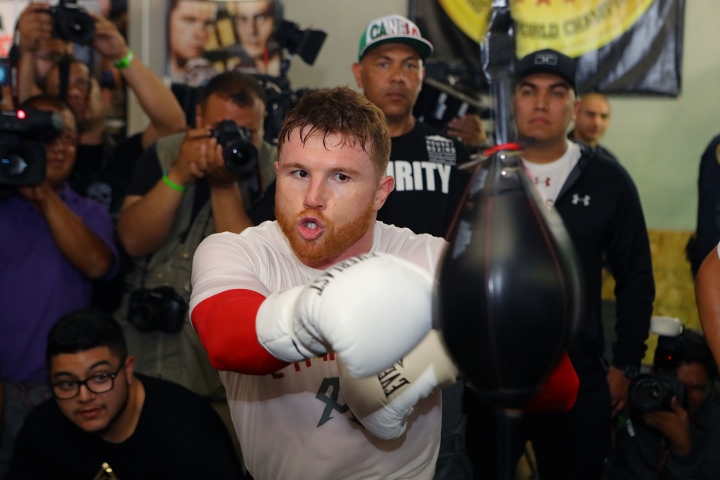 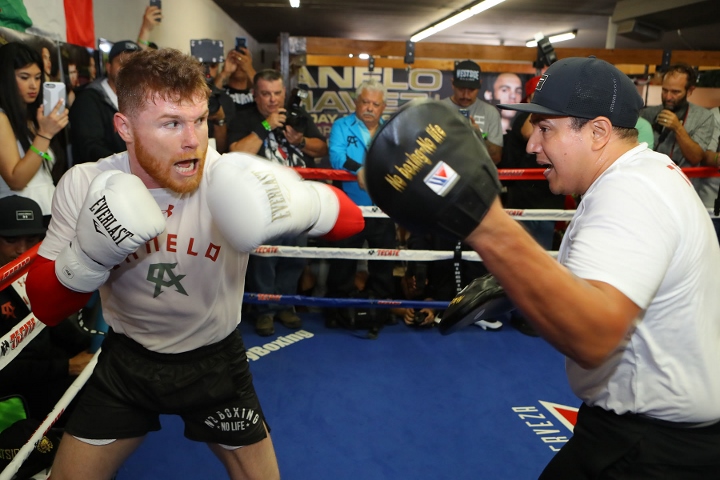 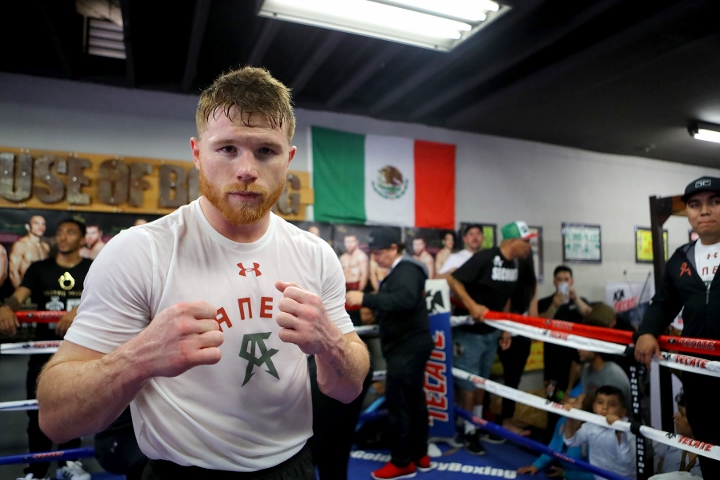 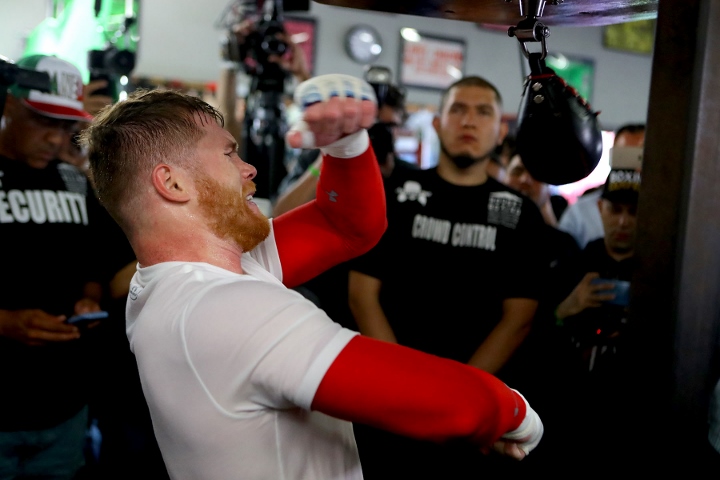 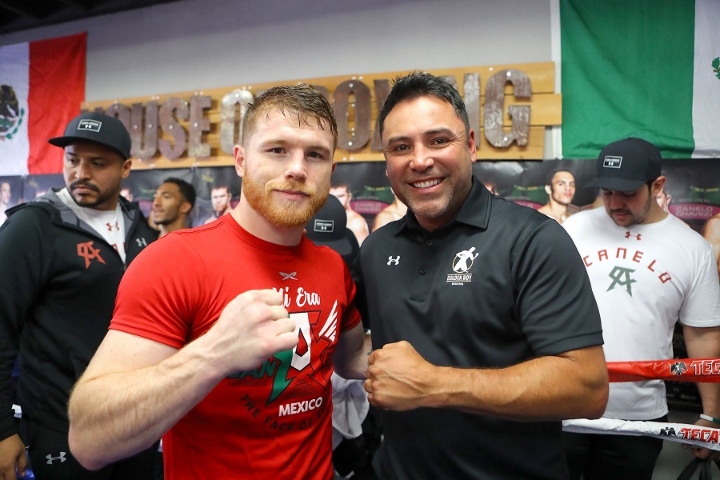 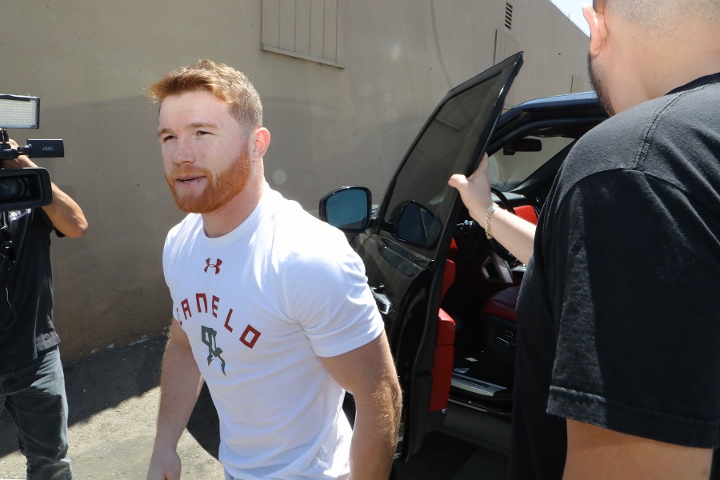