Canelo was joined by his renowned trainer and manager Eddy Reynoso at their gym in San Diego during Wednesday’s event that streamed live on the SHOWTIME Boxing YouTube Channel. Canelo and Plant will be looking to make history on November 6, as the winner of their fight will become the first undisputed 168-pound champion of the four-belt era. 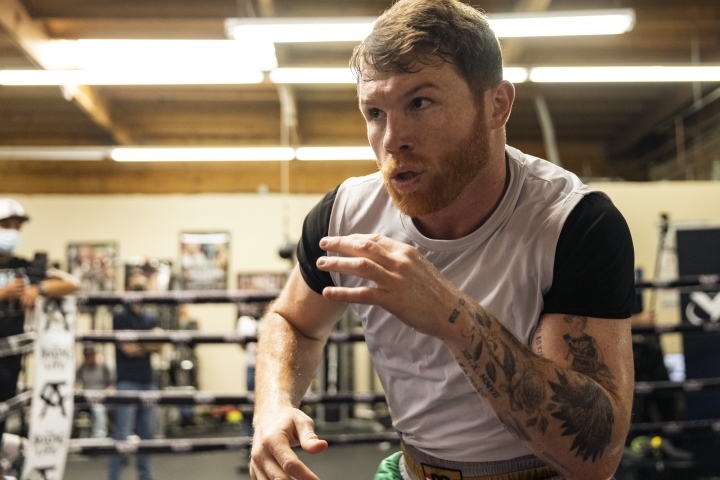 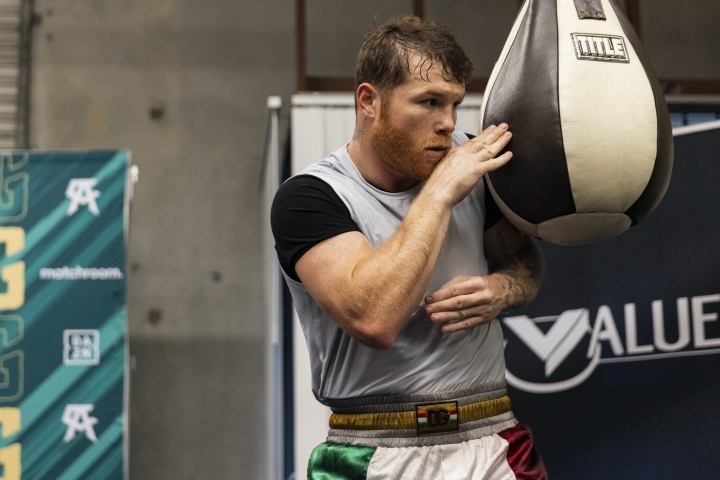 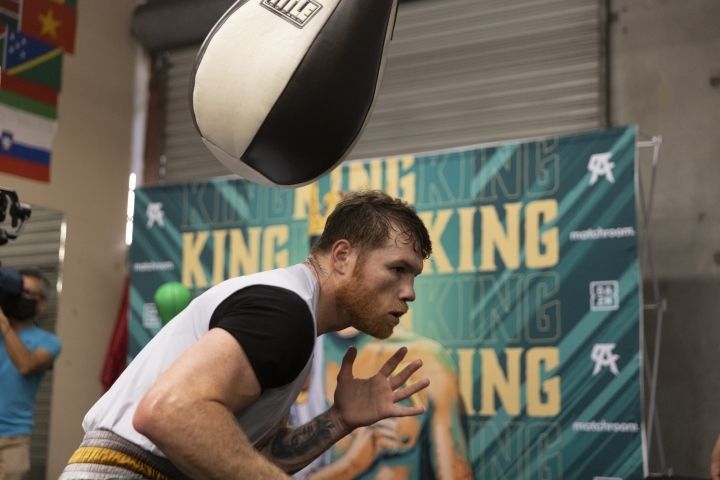 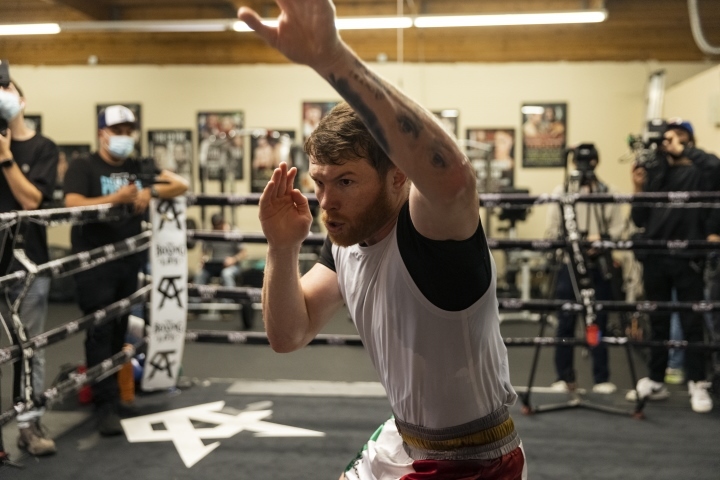 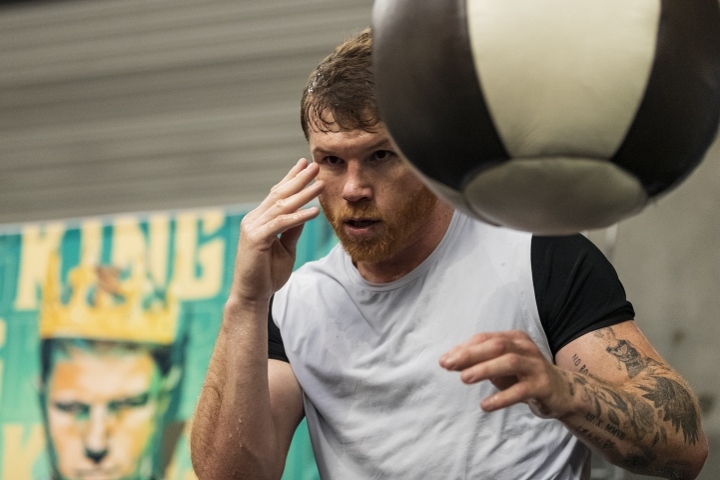 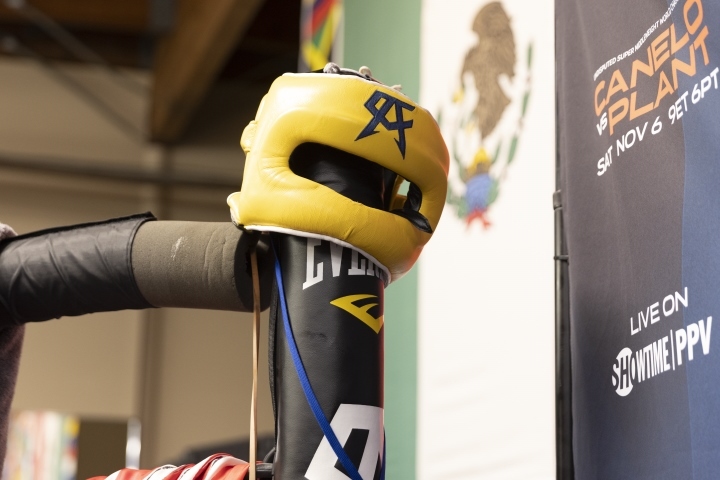 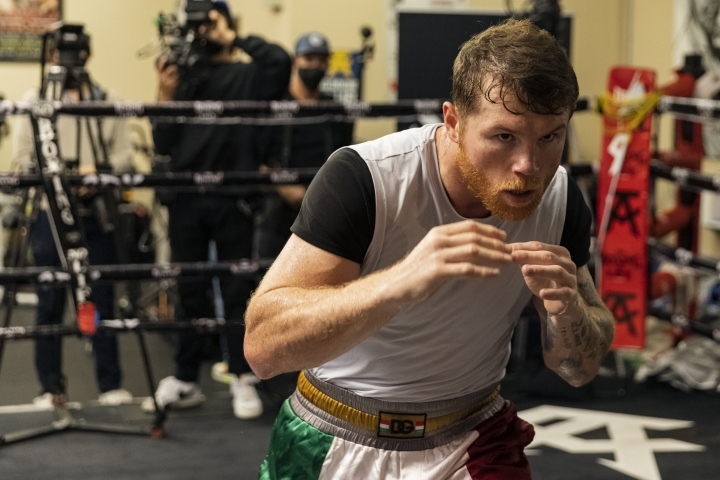 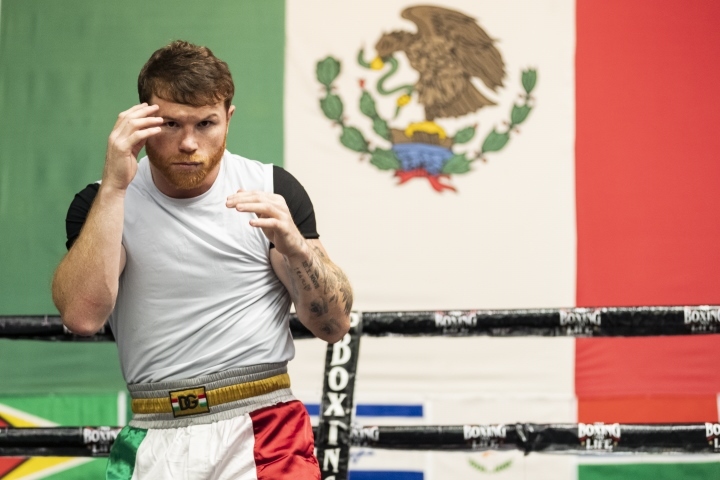 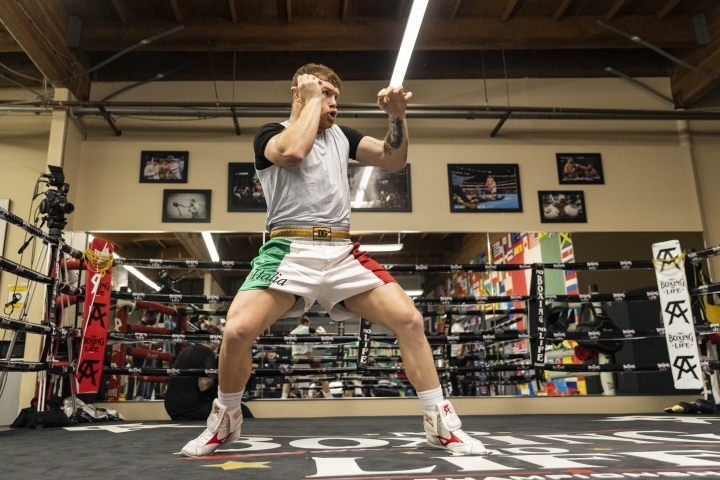 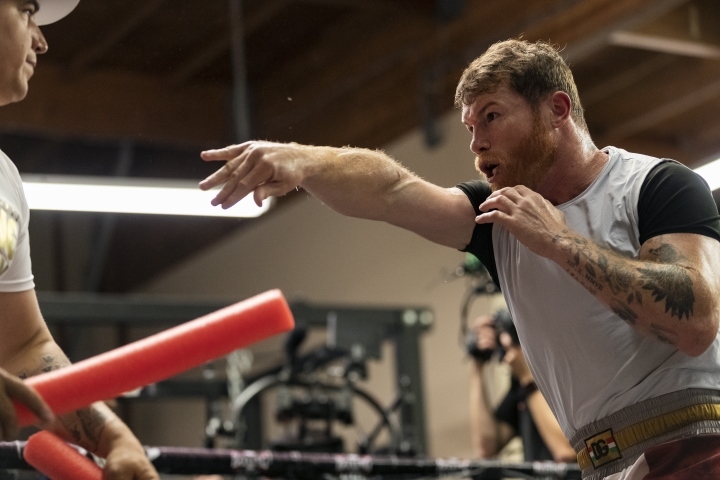 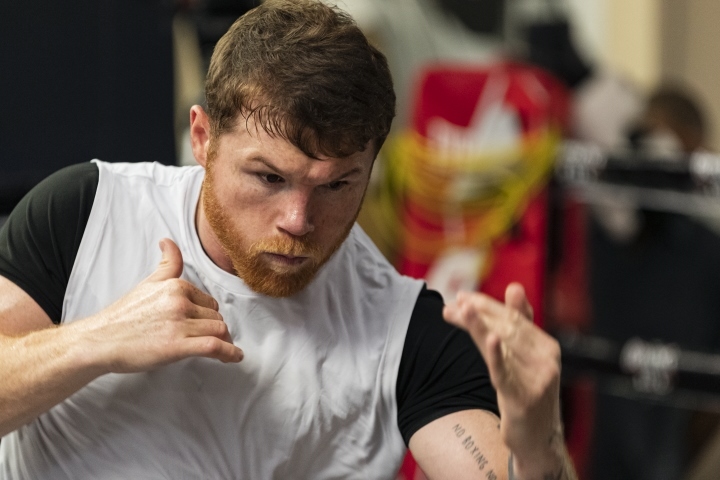 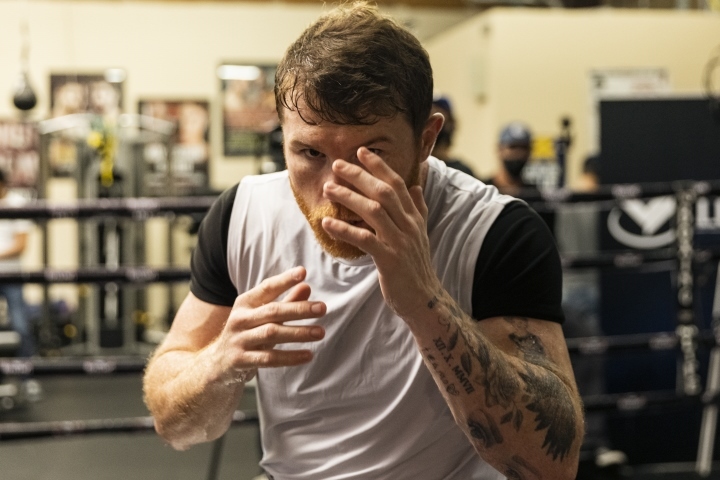 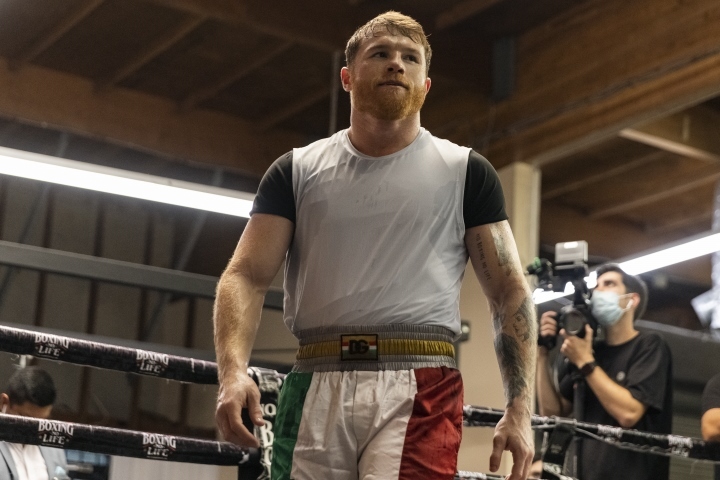 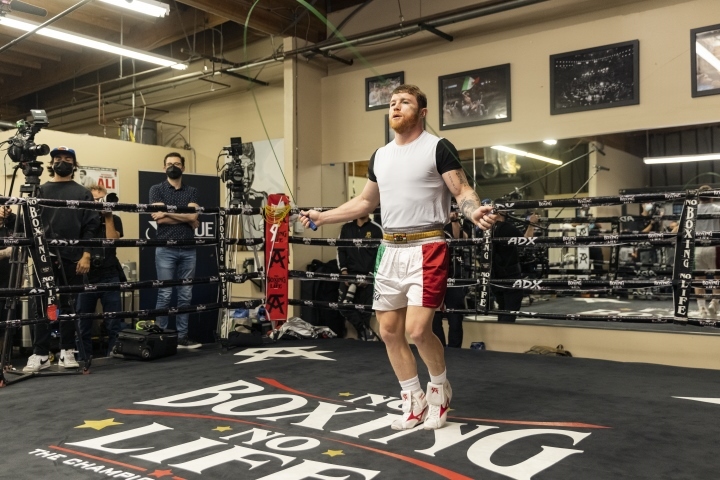 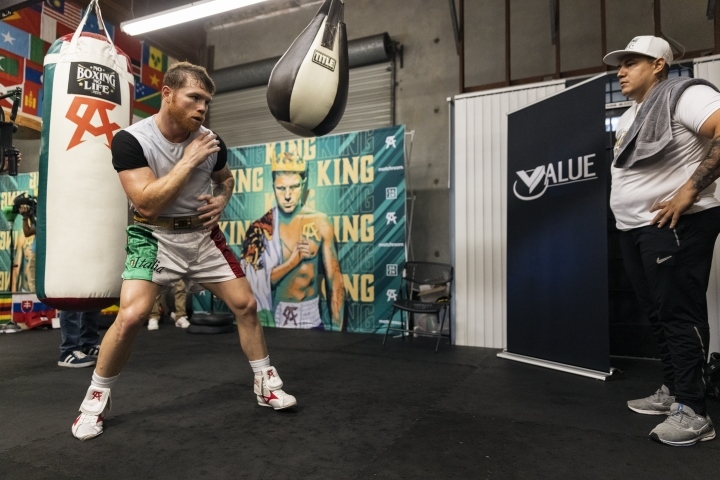 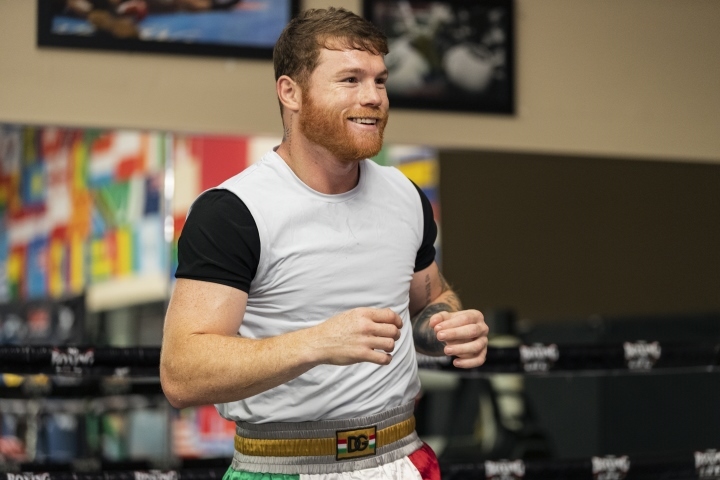 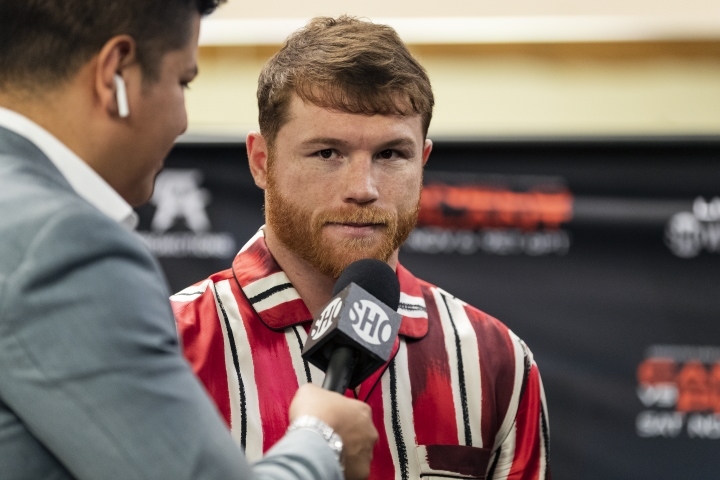 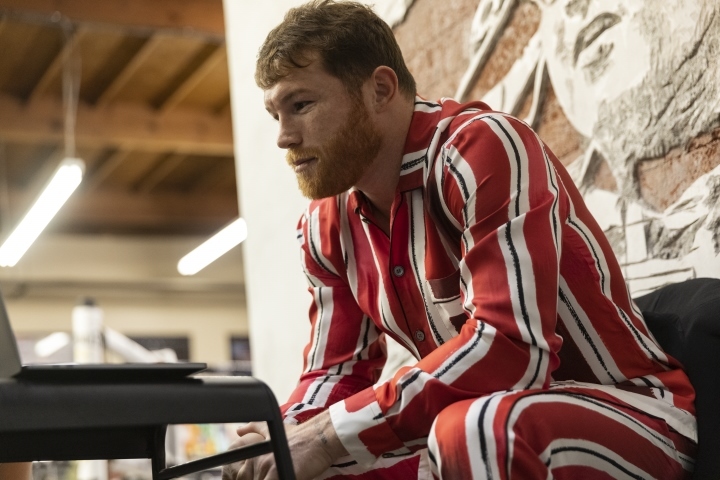