The winner of Saturday’s highly-anticipated showdown will make history as the first undisputed super middleweight champion during the four-belt era. 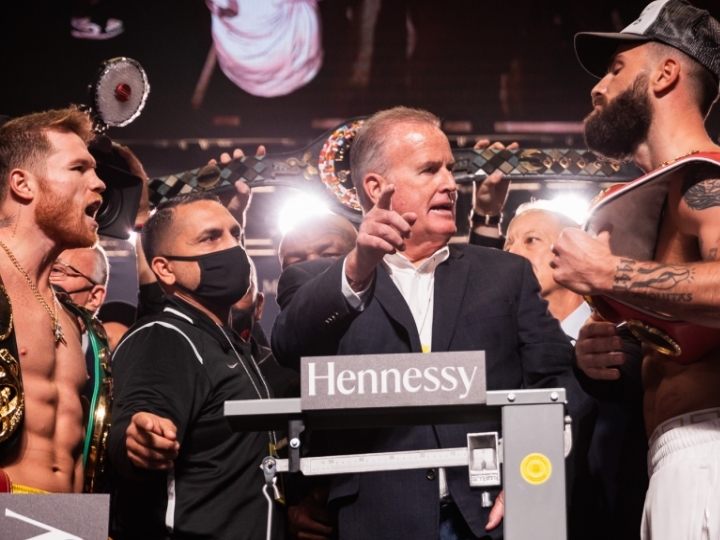 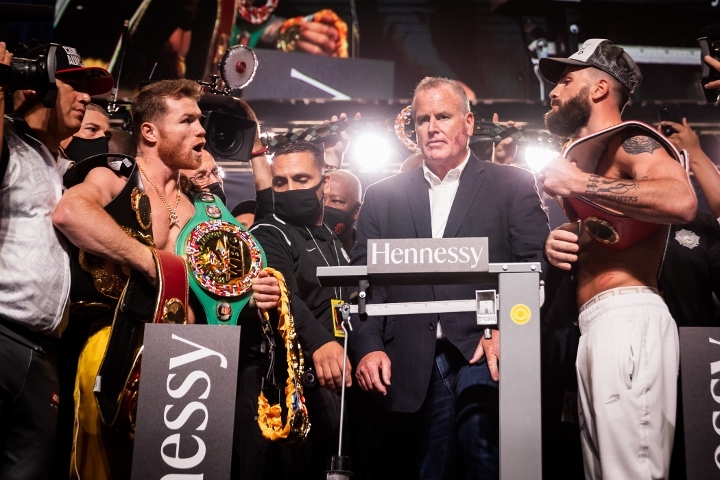 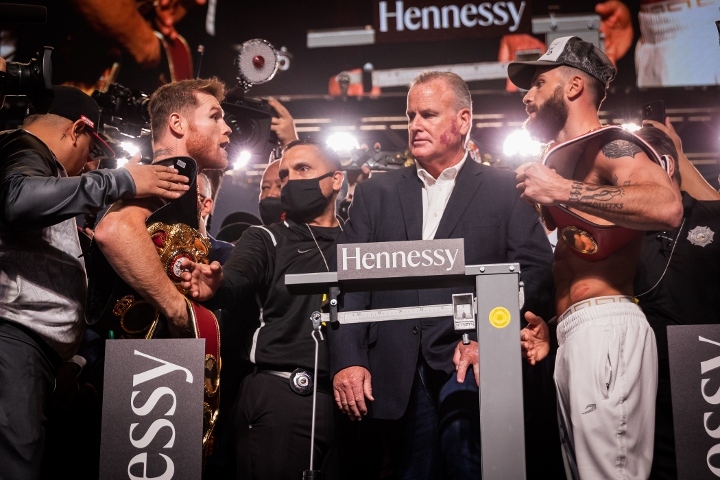 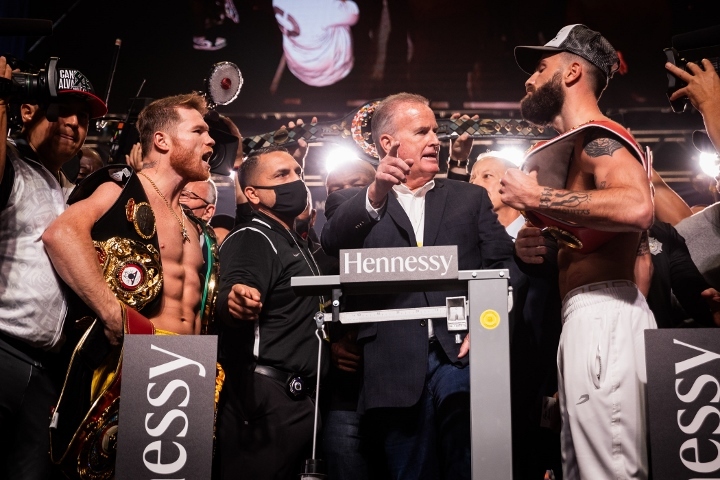 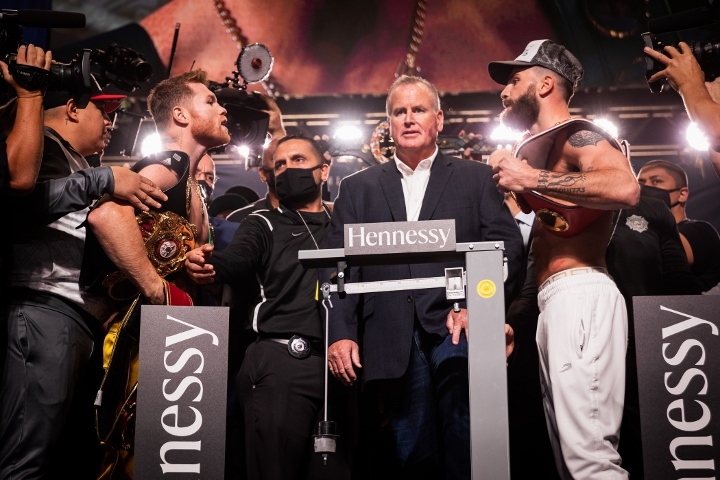 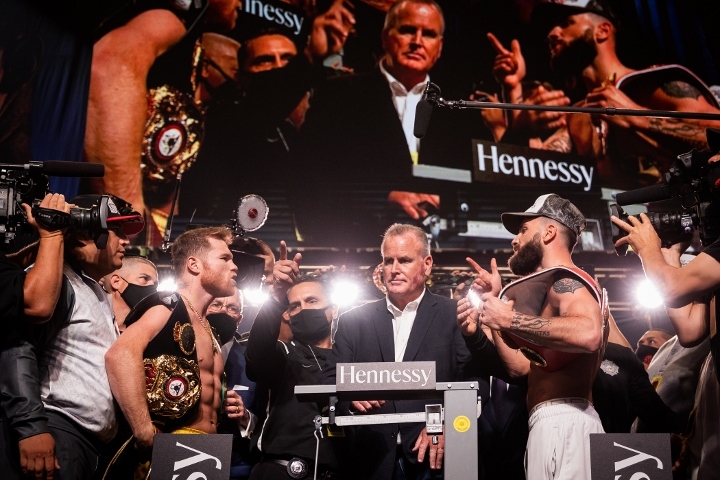 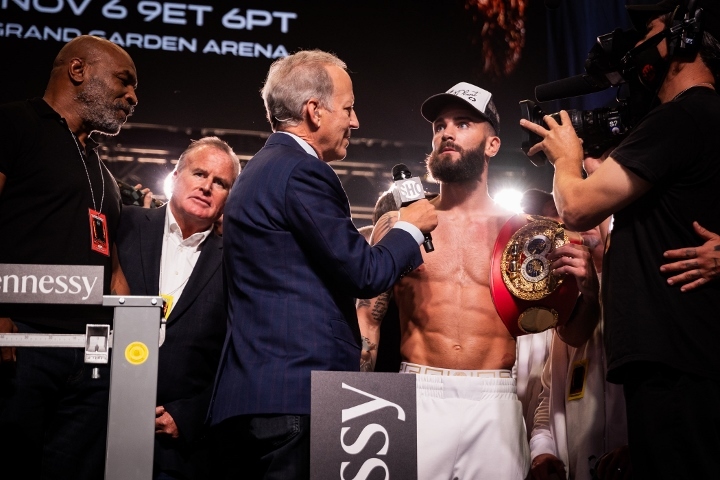 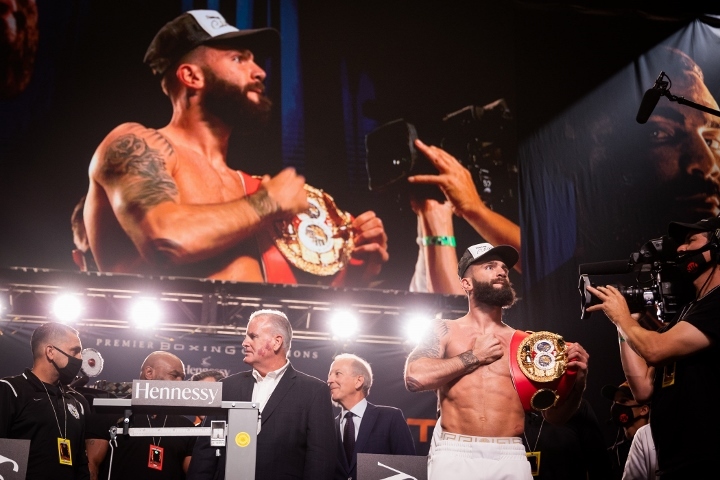 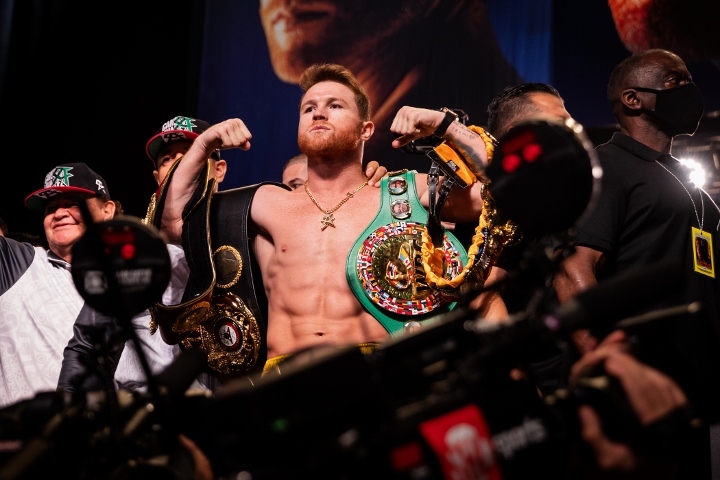 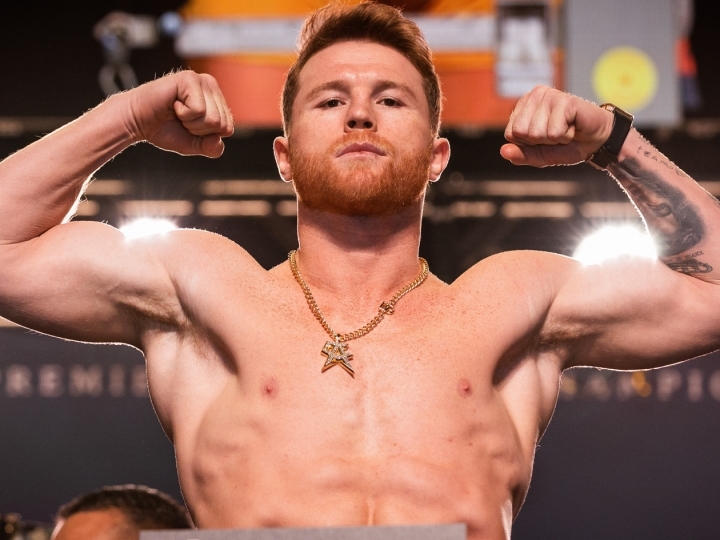 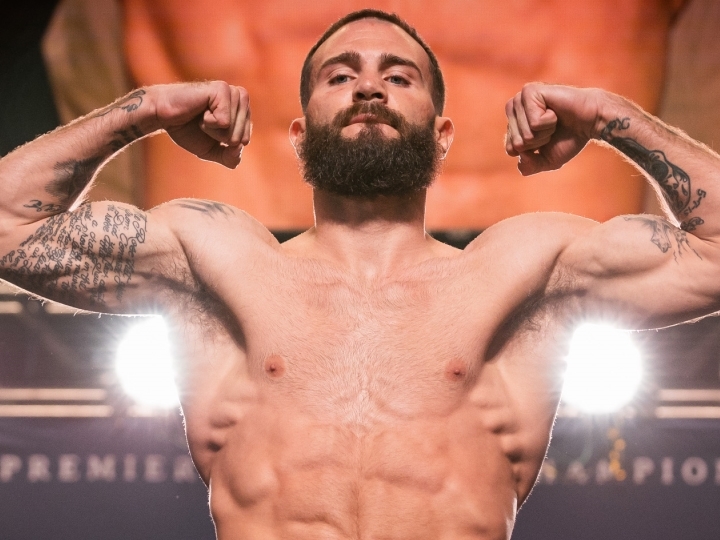 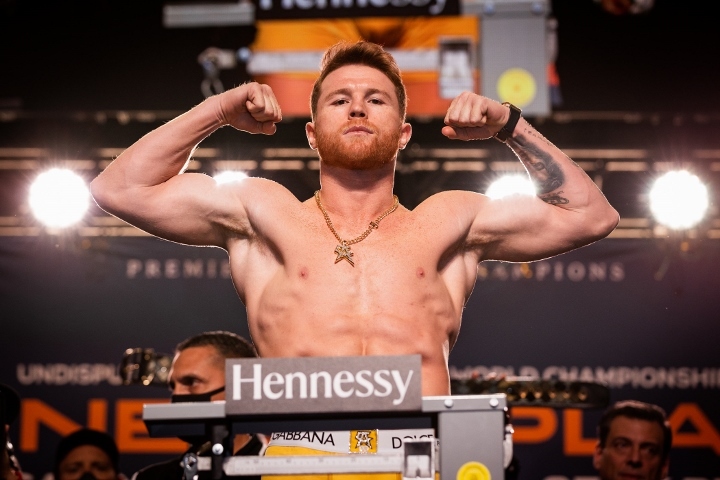 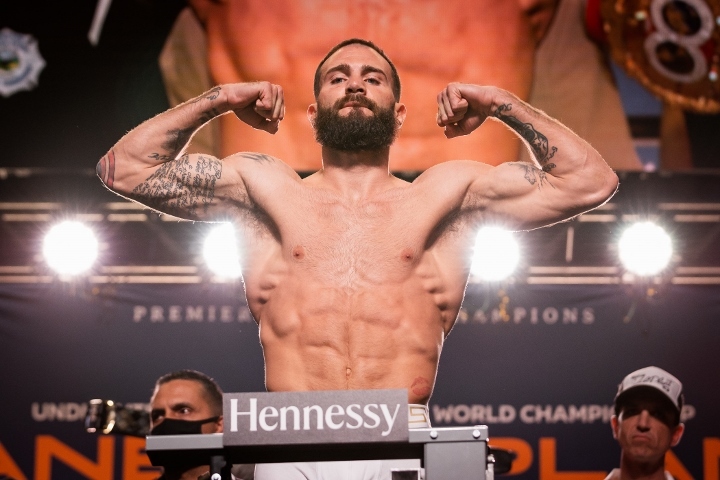 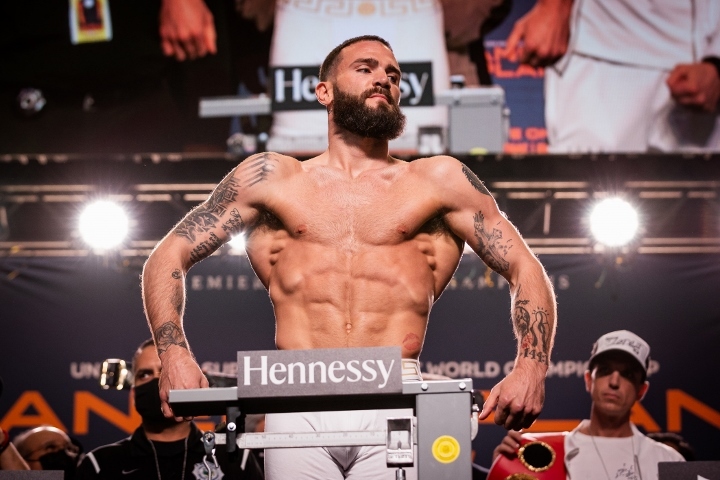 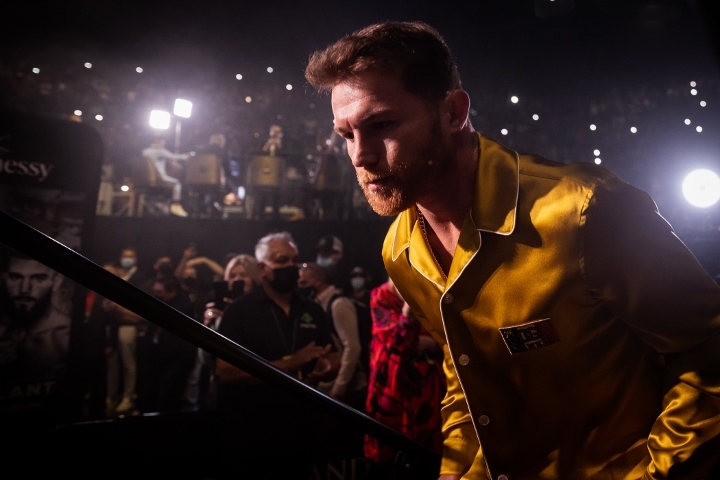 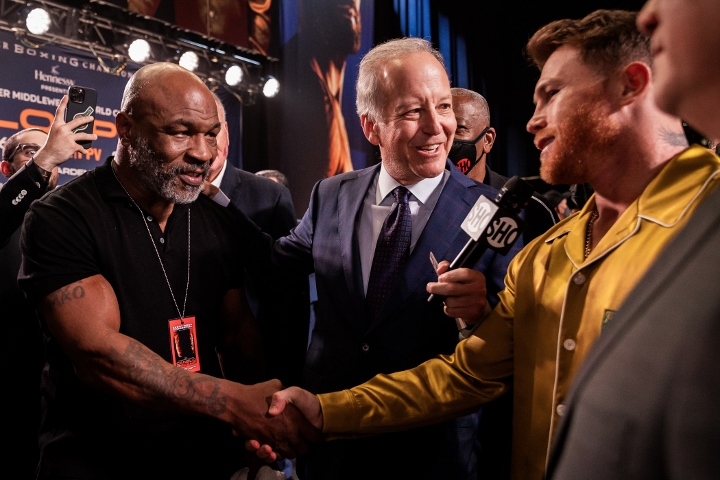 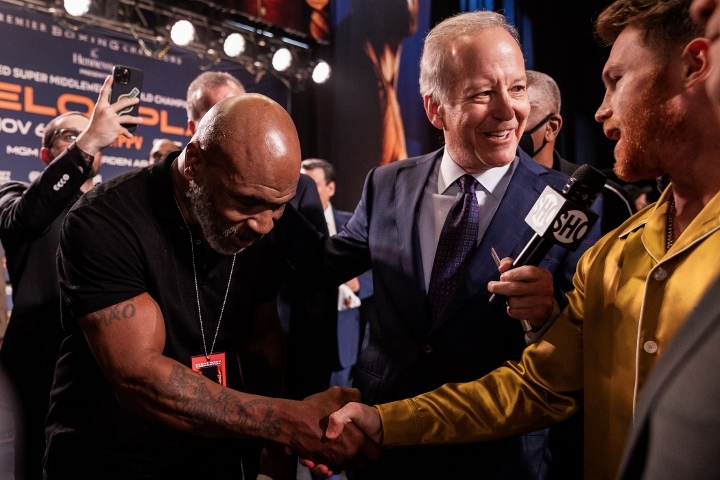