O2 Arena, London - Callum Johnson sensationally ripped the British light-heavyweight title from Frank Buglioli while successfully defending his commonwealth championship here at the O2 with a first round stoppage in front of a crowd who had barely caught breath from the Ritson vs Cardle thriller.

Buglioni had been on a streak of ruining undefeated records, having blotted the ledgers of Hosea Burton, Ricky Summers and Craig Richards shortly after a spirited but unsuccessful ‘world’ title challenge down at super middleweight back in 2015.

Johnson (17-0, 12 KOs), who'd been sidelined since winning the Commonwealth title eighteen months ago knocking out Willbeforce Shihepo in nine rounds in Manchester, made up for lost time hurting ’The Wise Guy’ from the outset until a final short right hook had Buglioni staggering across the ring to prompt referee Victor Loughlan to end the contest.

Buglioni (21-3-1, 15 KOs) complained bitterly before reacting with class once he’d gathered his thoughts and watched a replay and both can play leading parts in what is a red-hot division domestically. 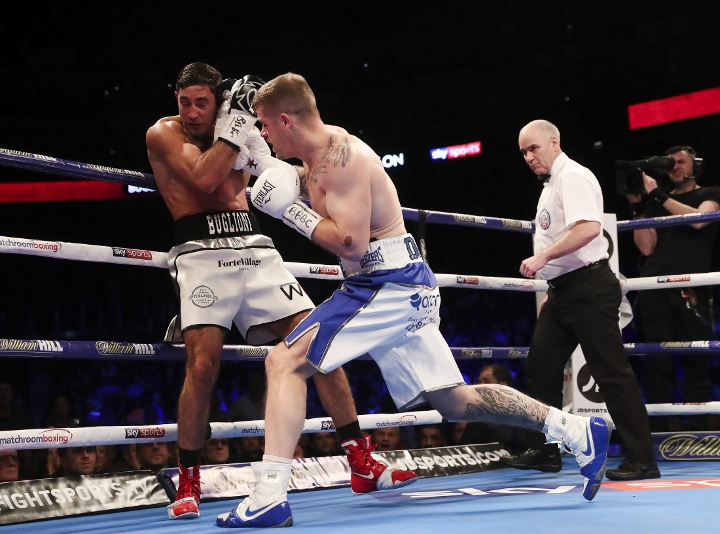 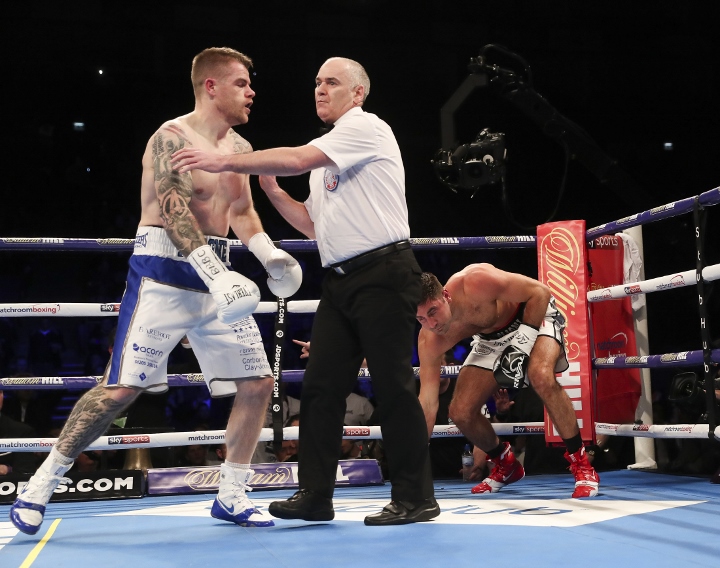 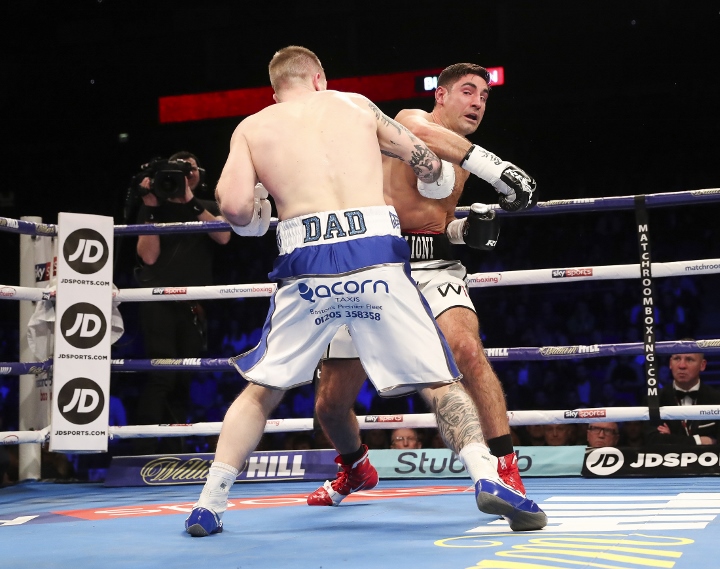 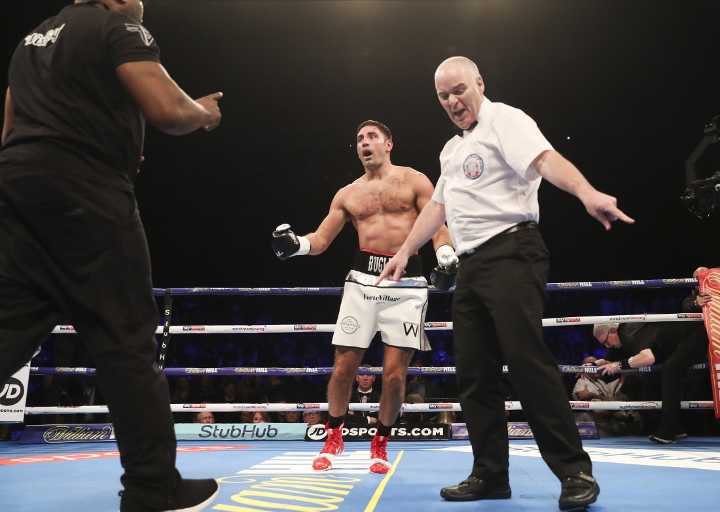 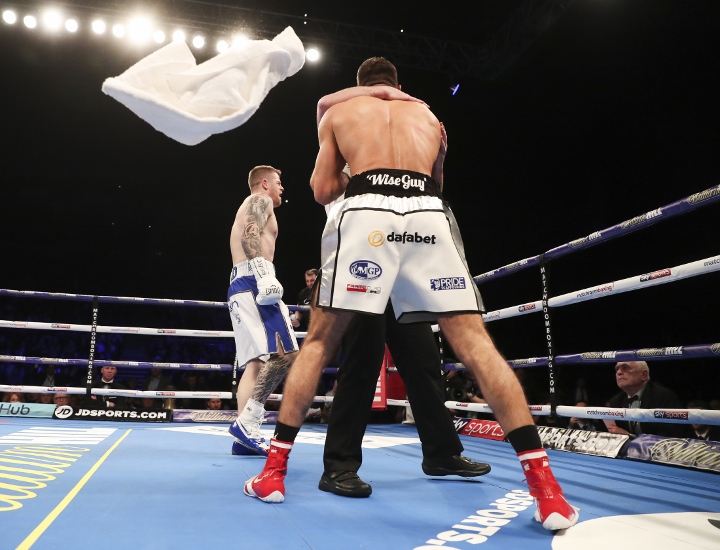 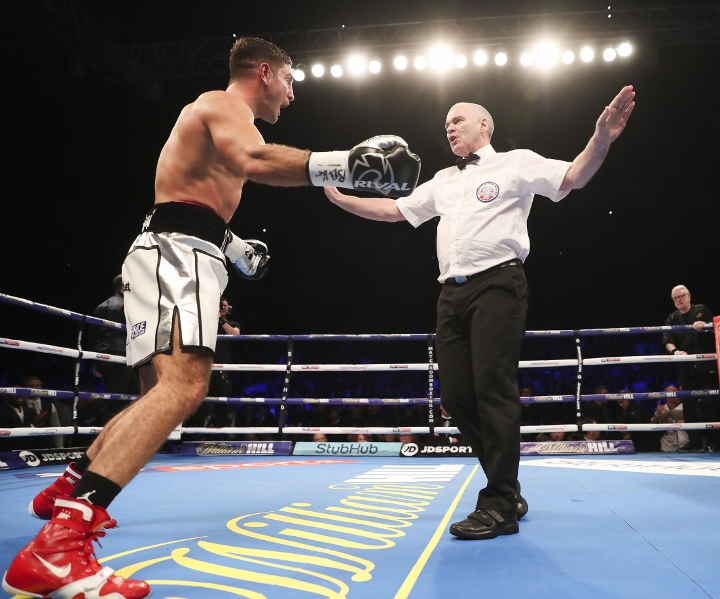 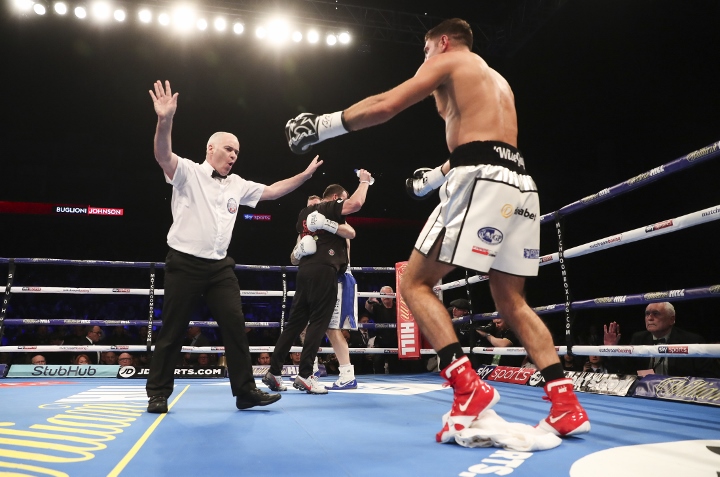 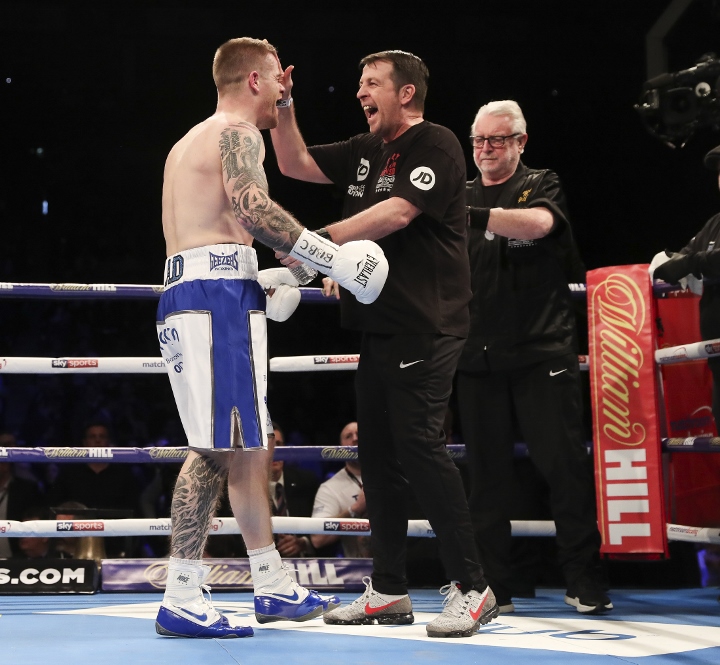 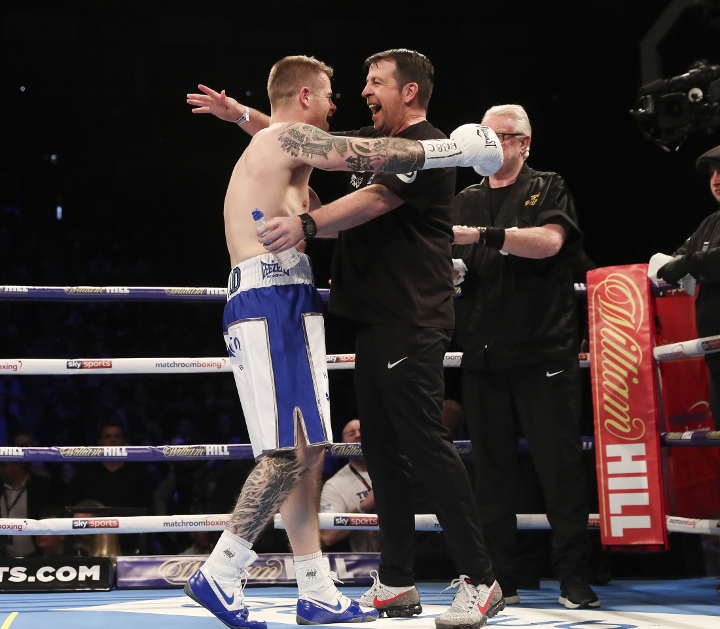 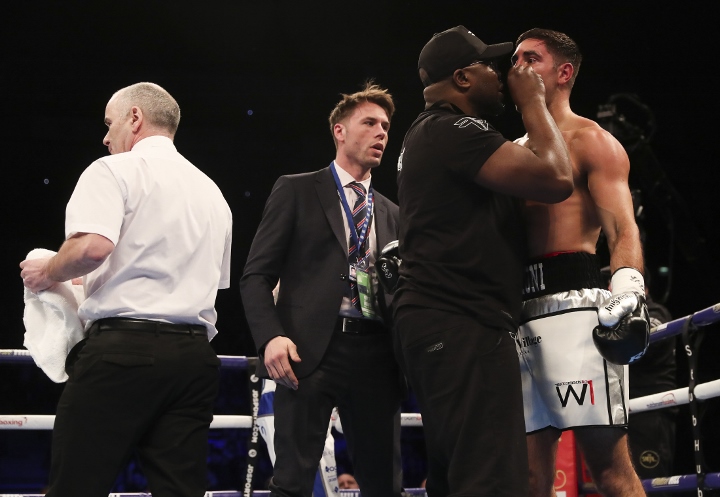 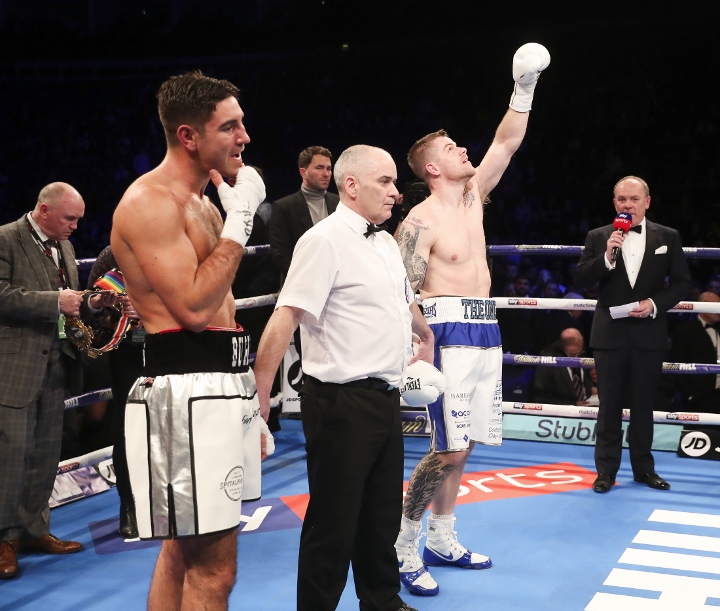 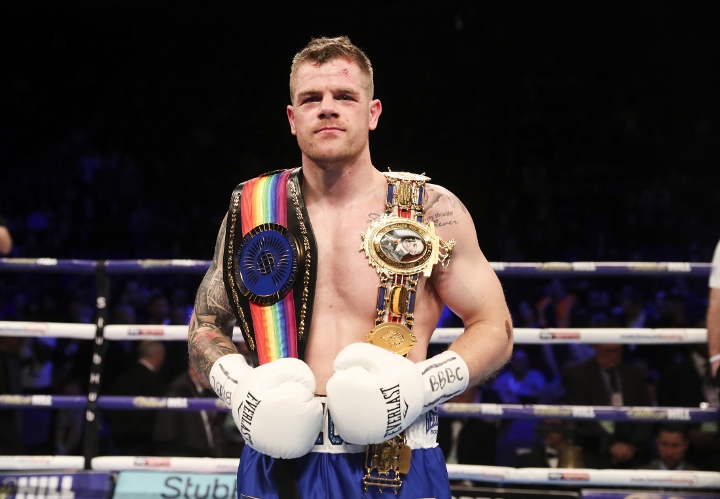 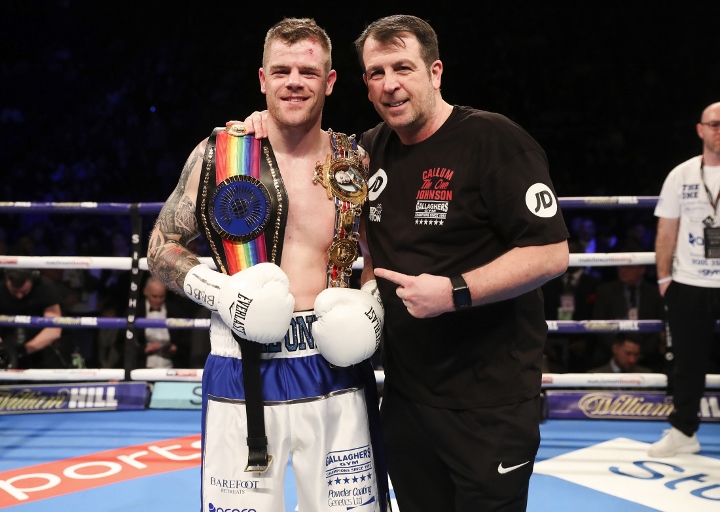 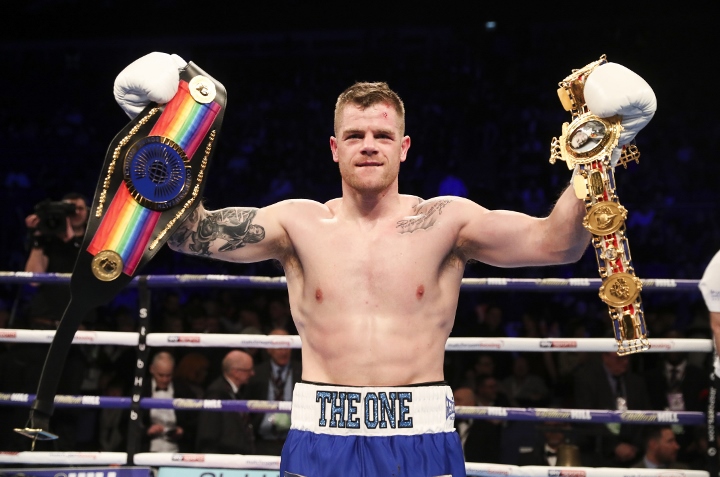