Plant, 27, dominated Lee from the opening bell at the MGM Grand Garden Arena, wrapping up victory after sending his opponent to the canvas twice in the third.

Plant improved to 19-0 with 11 knockouts following the win, which was the main bout on the undercard of Saturday's Manny Pacquiao-Keith Thurman world title fight. 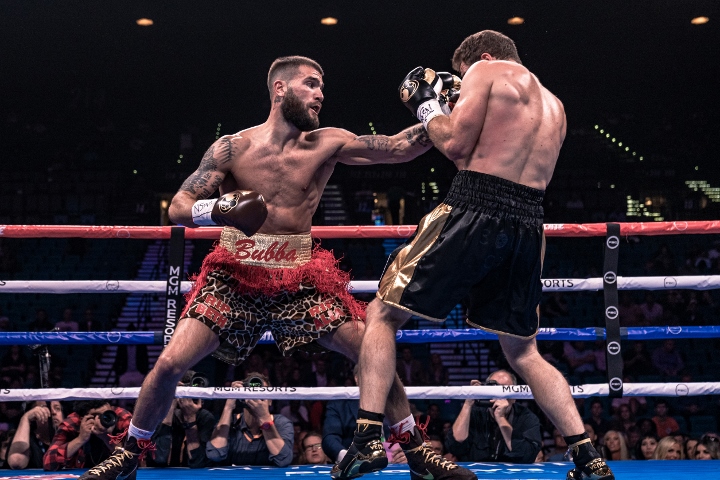 It was a polished performance from Plant, who won the IBF crown with an upset win over Jose Uzcategui in Los Angeles in January. 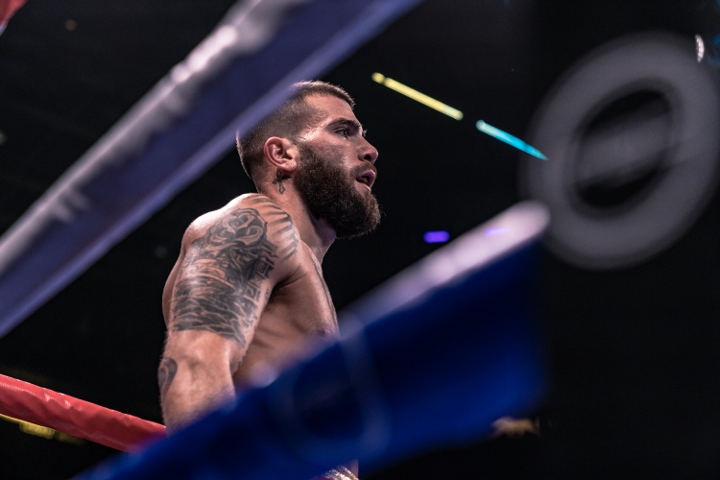 Plant looked sharper from the outset, repeatedly beating Lee to the punch and scoring an early knockdown with a left hook that sent the challenger crashing to the canvas.

Plant looked in total control in the second, crisp counter-punching rapidly reddening Lee's face as he returned to his corner. 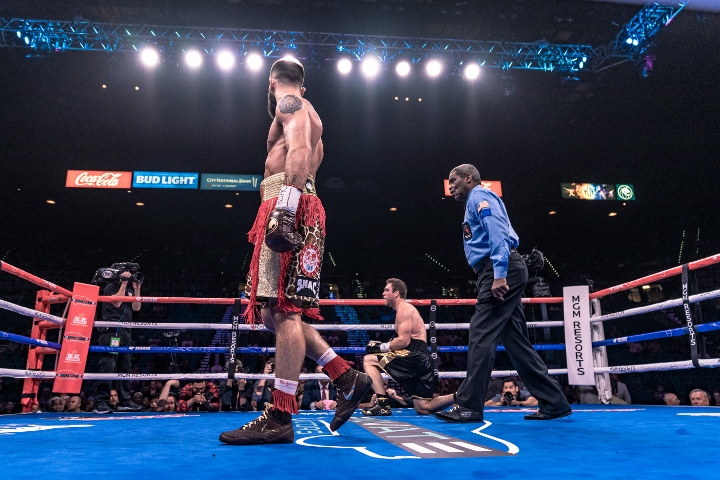 The finish came quickly in the third, with Plant sending leaving Lee to the canvas twice, prompting referee Robert Byrd to call a halt.

The loss was a disappointing end for Lee, who graduated with a finance degree from Notre Dame University and turned down job offers on Wall Street to pursue a career in the ring. 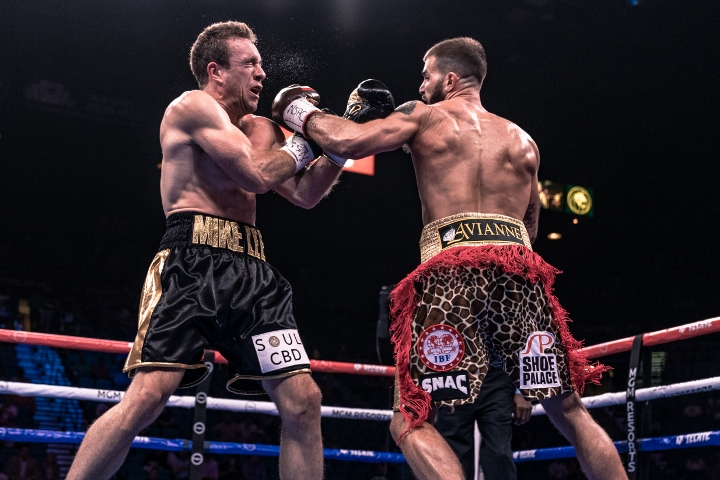 His boxing career was almost derailed in 2013 when he was diagnosed with the debilitating arthritic condition known as ankylosing spondylitis, which causes severe back pain.

Experts said he would never fight again but he returned to the ring in 2014 and reeled off 10 consecutive wins leading into Saturday's contest. 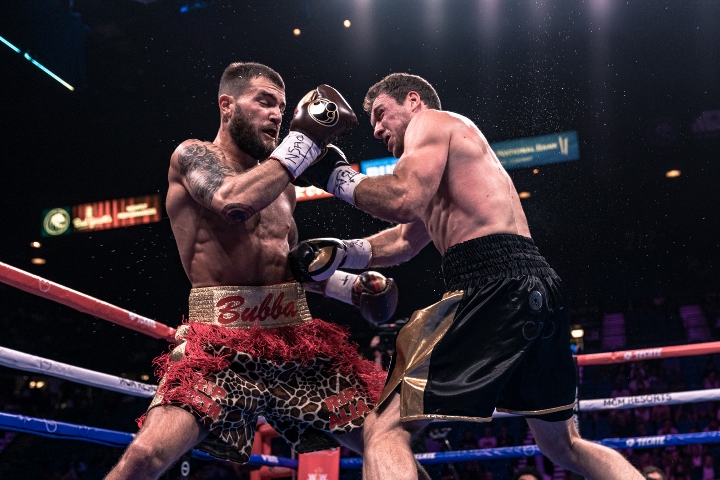 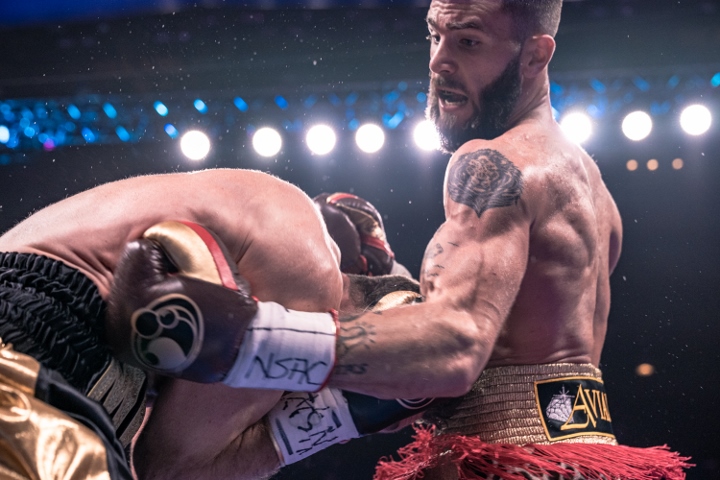 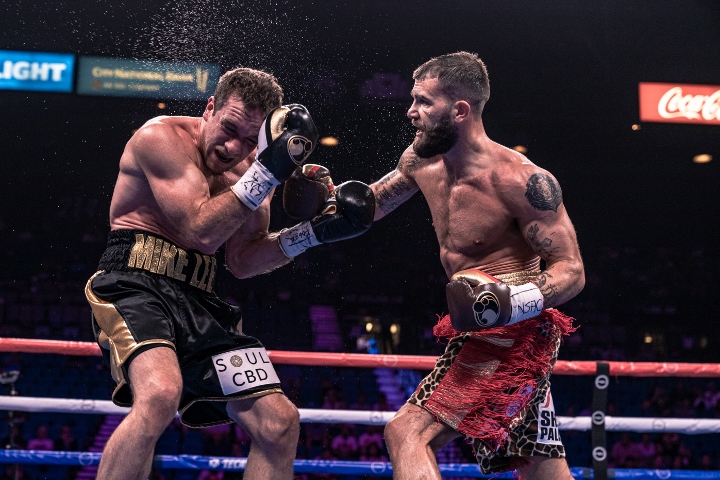 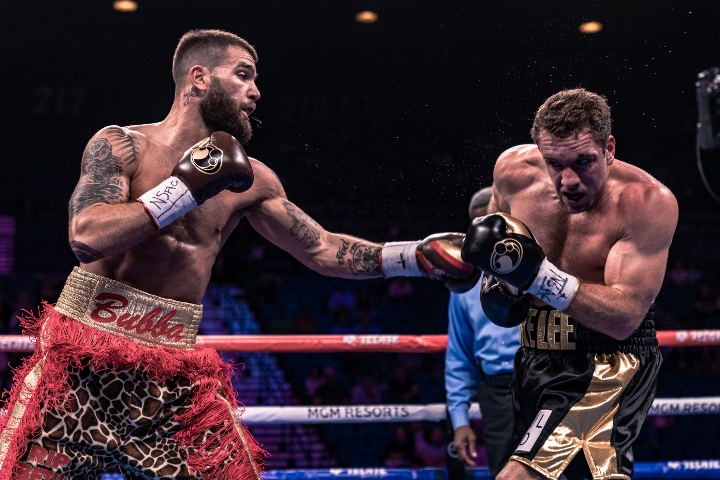 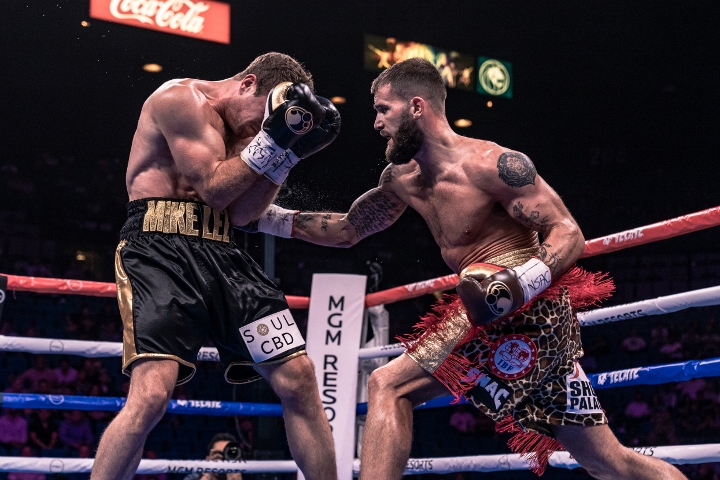 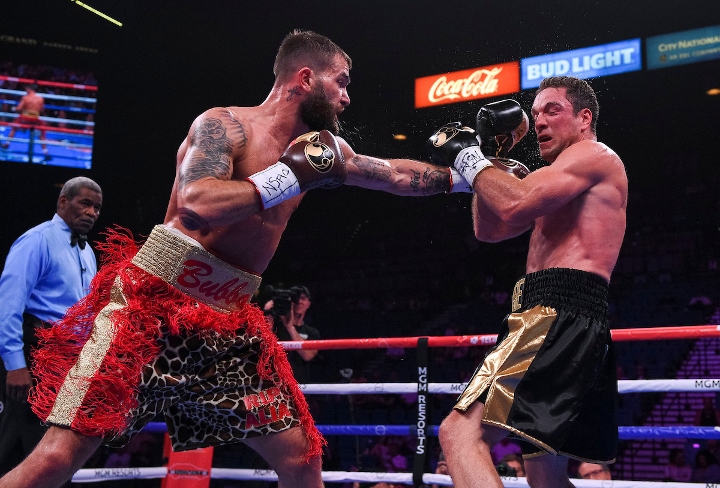 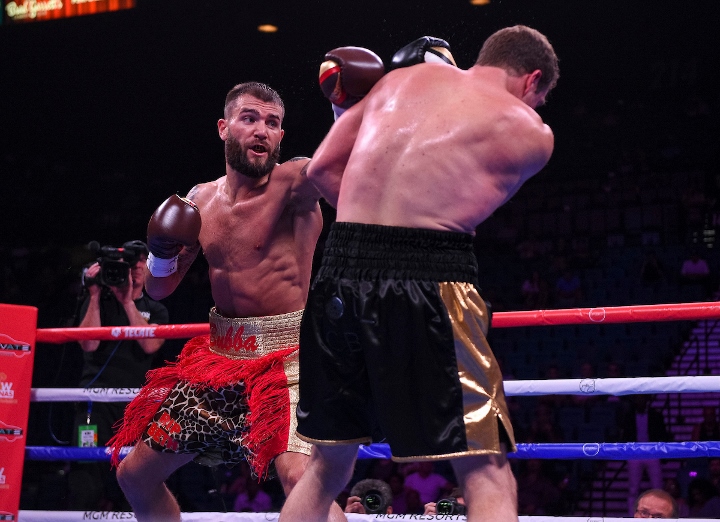 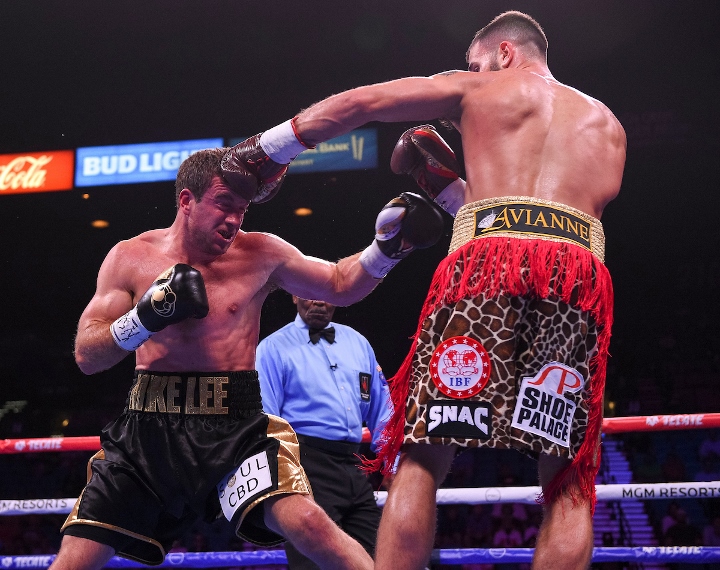 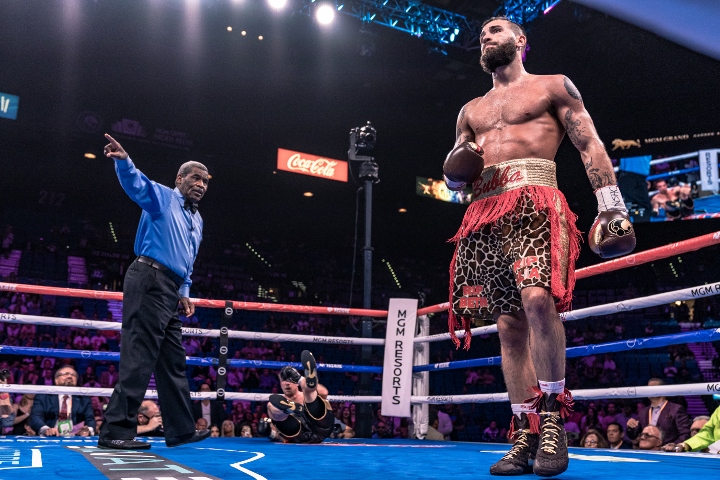 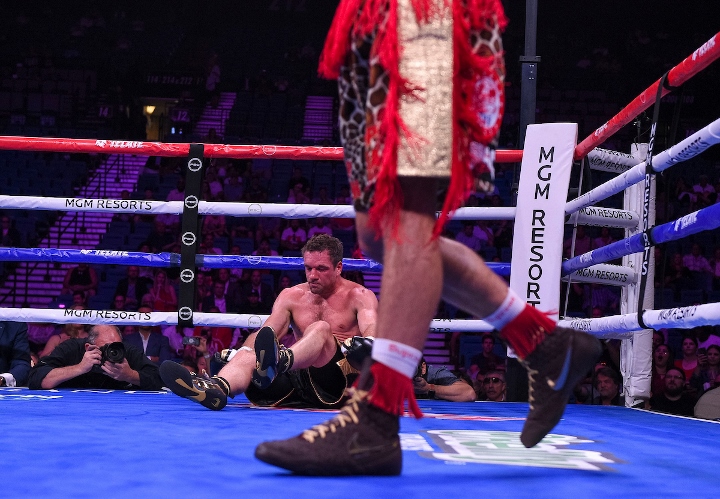 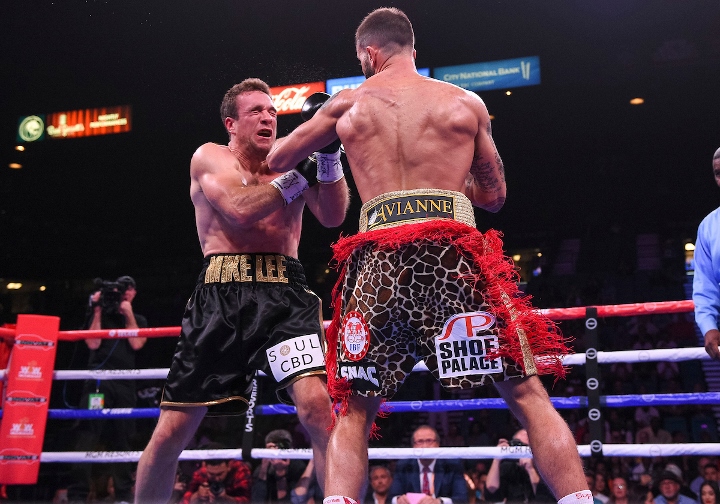 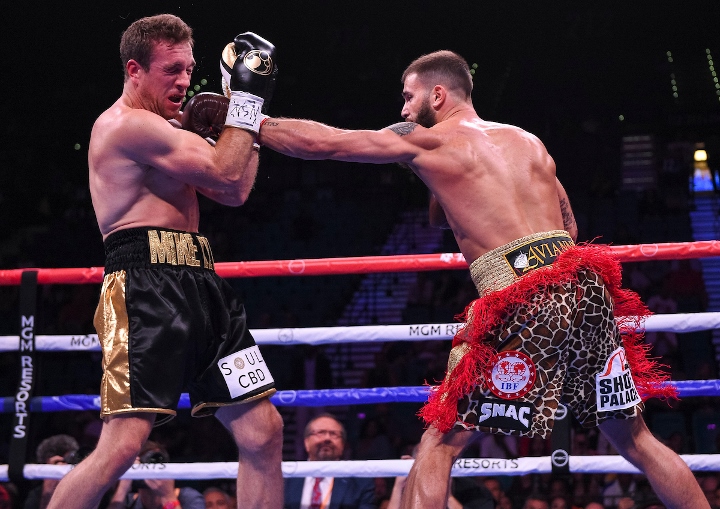 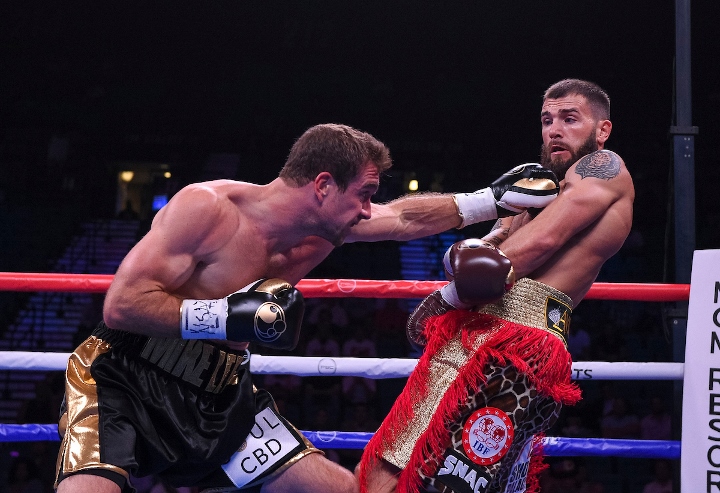 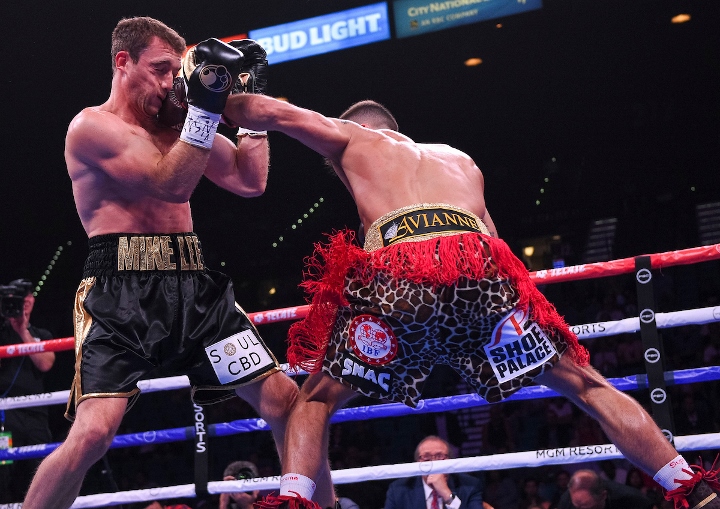 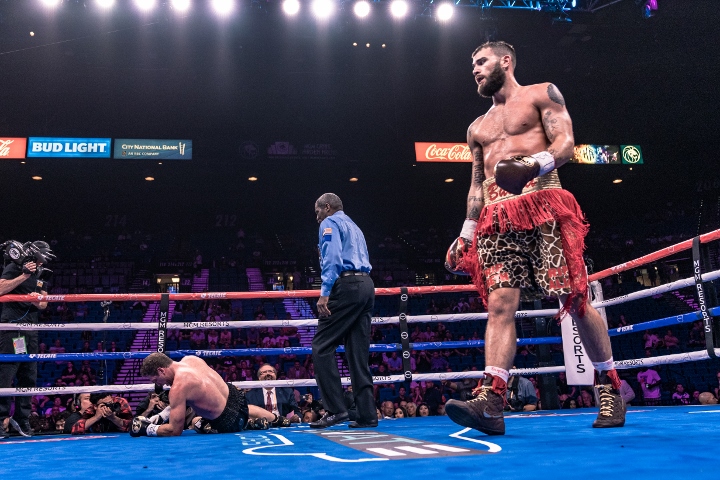 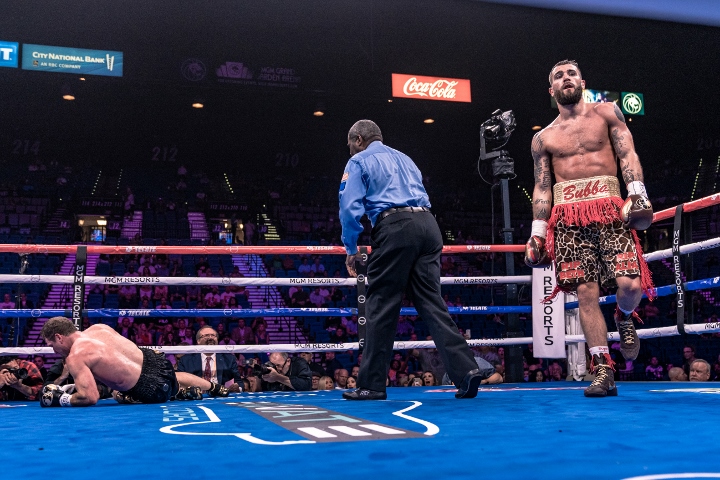 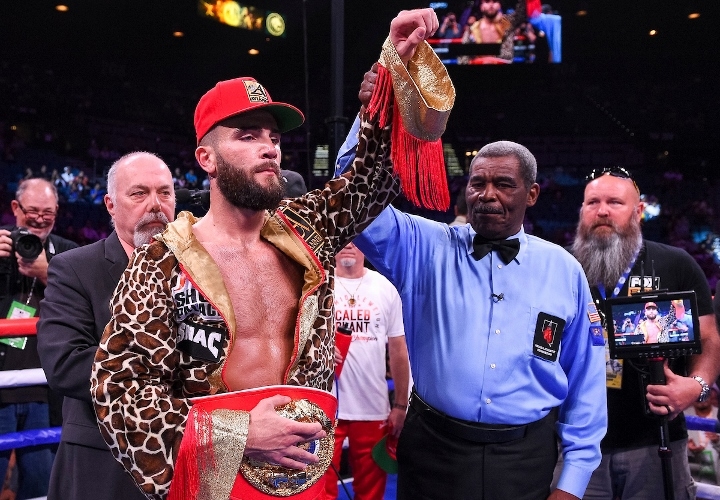 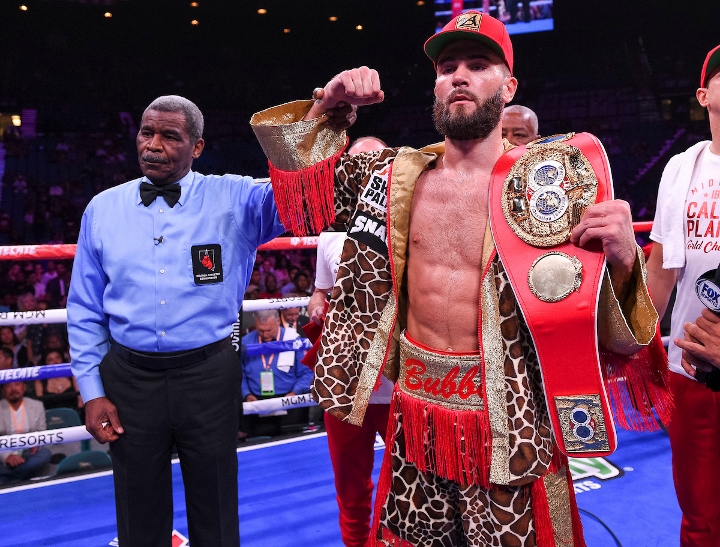