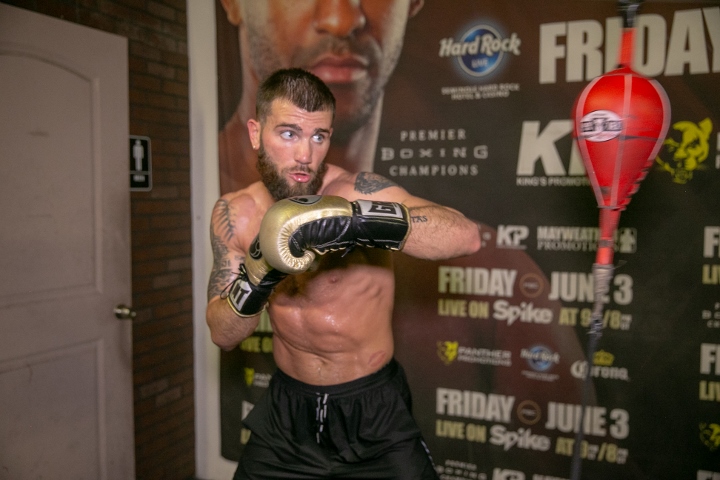 Tickets for the live event, which is presented by TGB Promotions and Sweethands Promotions, are on sale now and can be purchased online through AXS.com, charge by phone at 886-740-7711 or in person at any MGM Resorts International box office.

Plant (18-0, 10 KOs) captured his world title in January on FS1 when he dropped Jose Uzcategui twice on his way to a unanimous decision victory. Here is what he said about his first world title defense and more from training camp with trainer Justin Gamber at City Boxing Gym in Las Vegas: 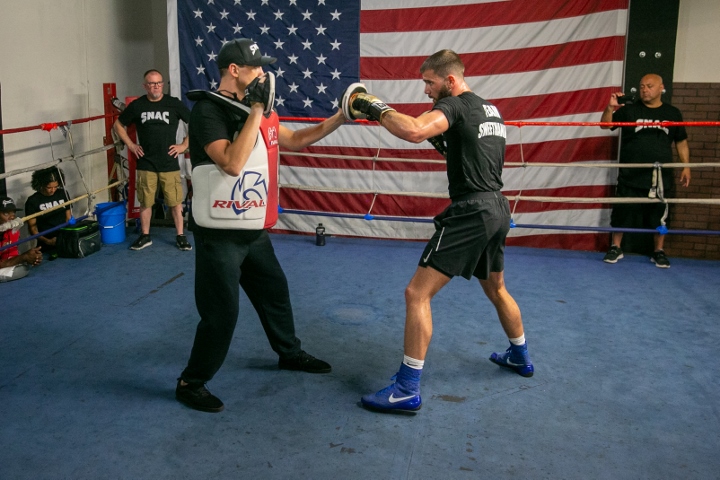 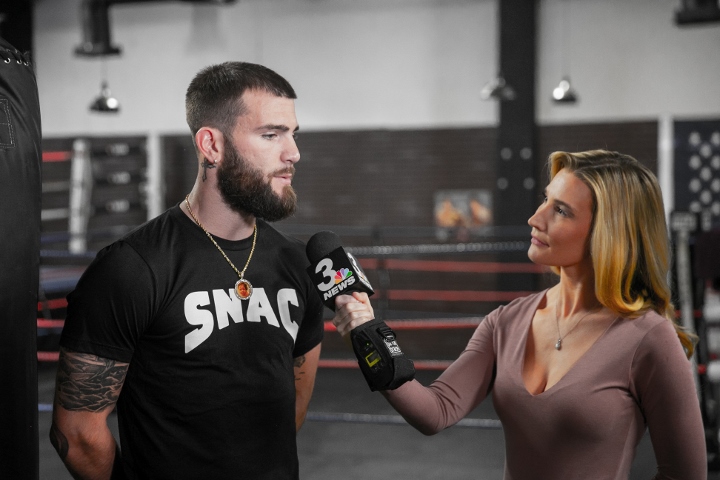 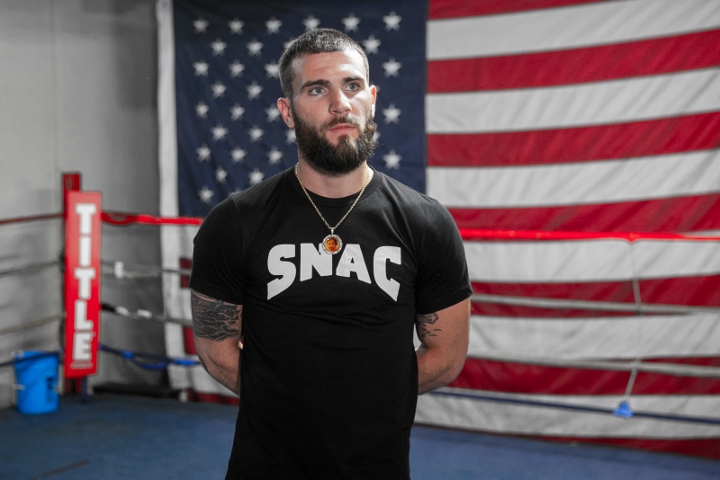 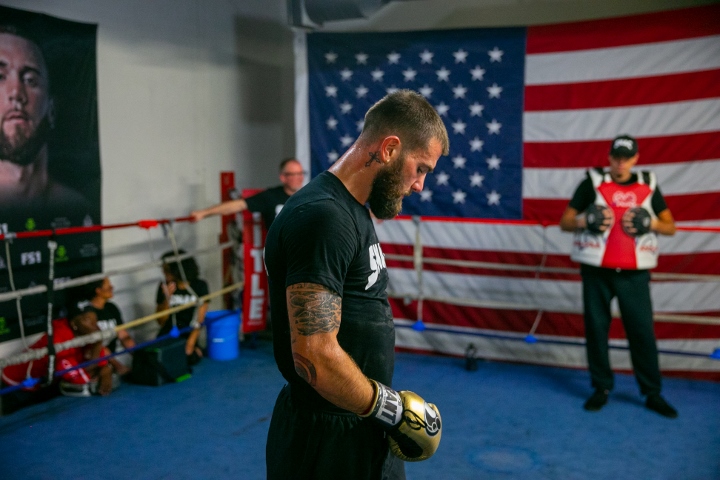 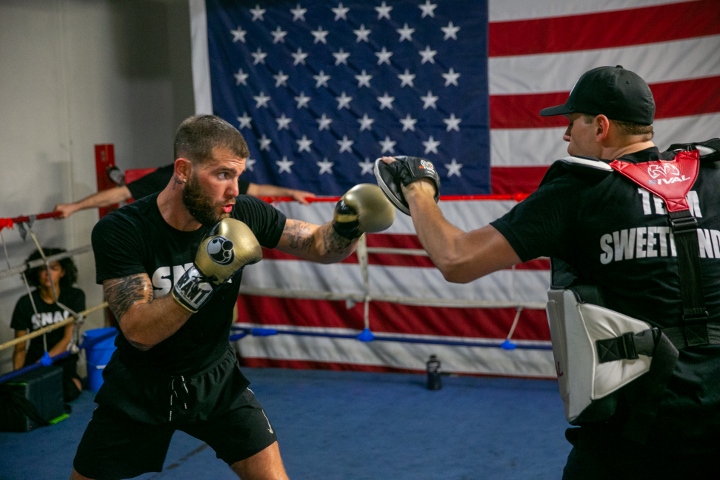 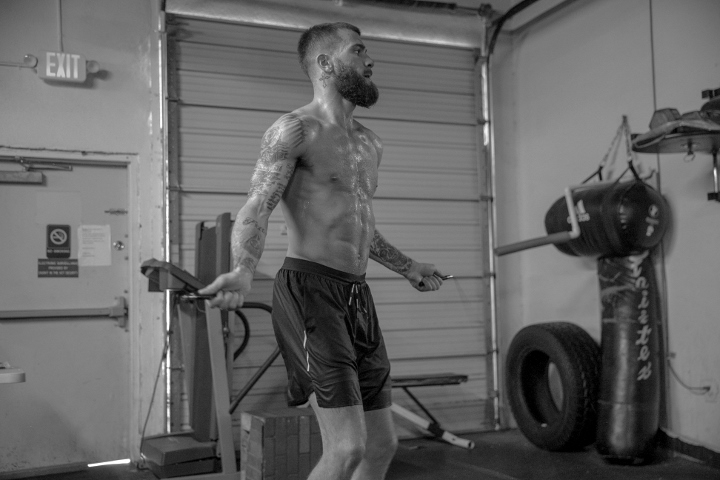 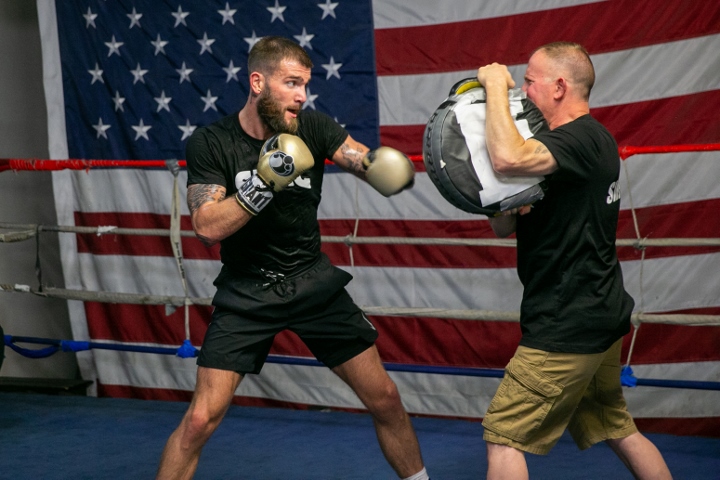 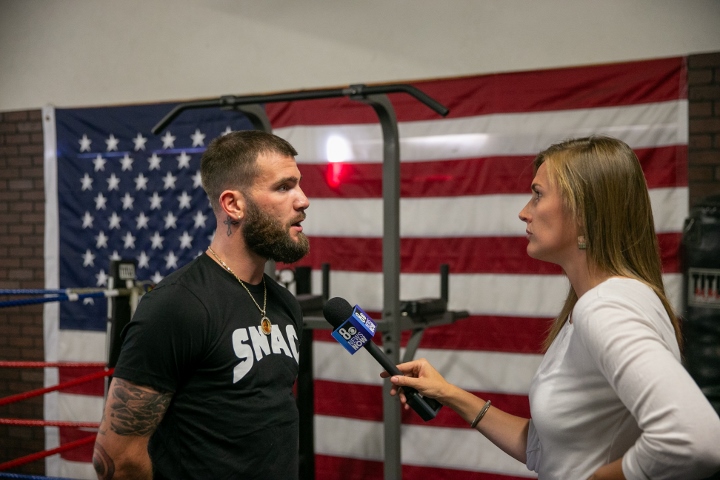 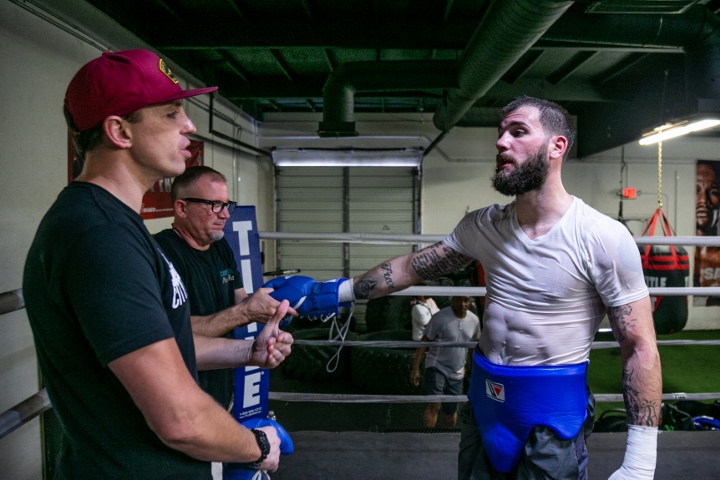 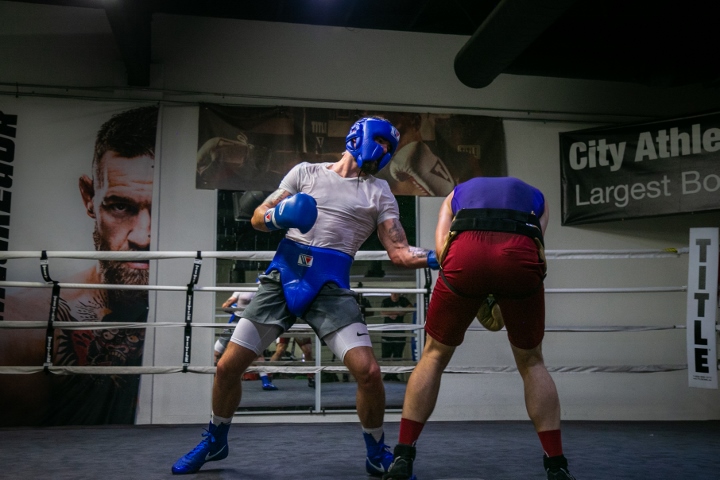 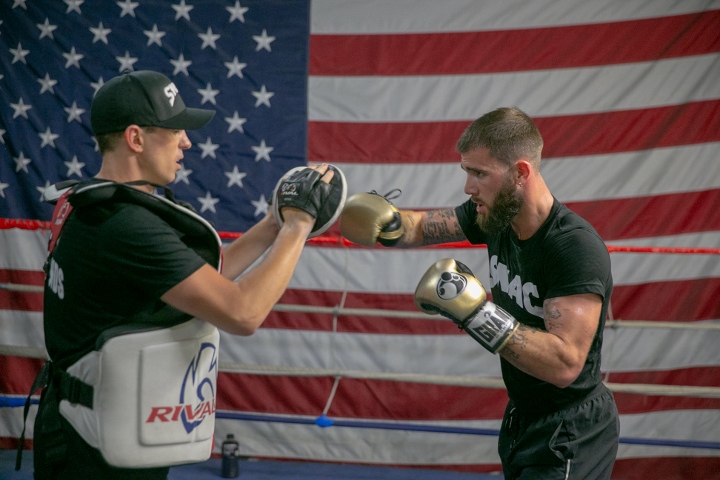 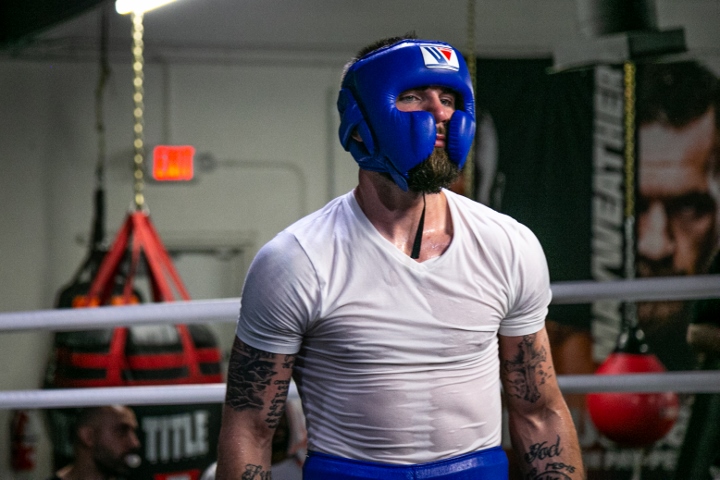