The Ashland City, Tennessee native will make the second defense of his 168-pound title in a homecoming attraction as he fights in his home state for the first time as a pro. 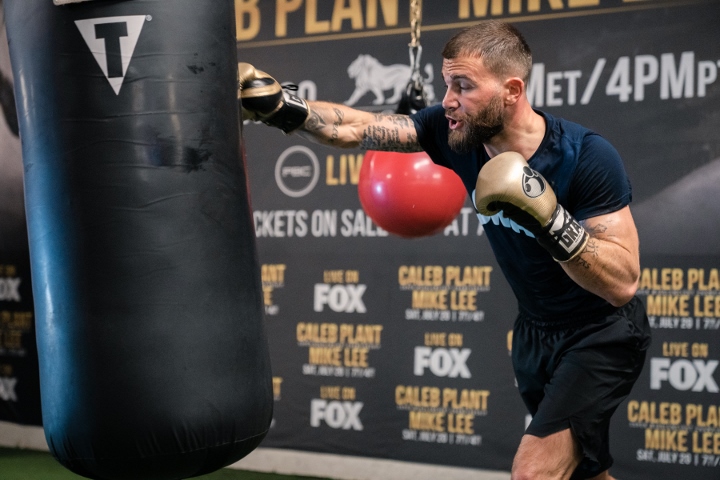 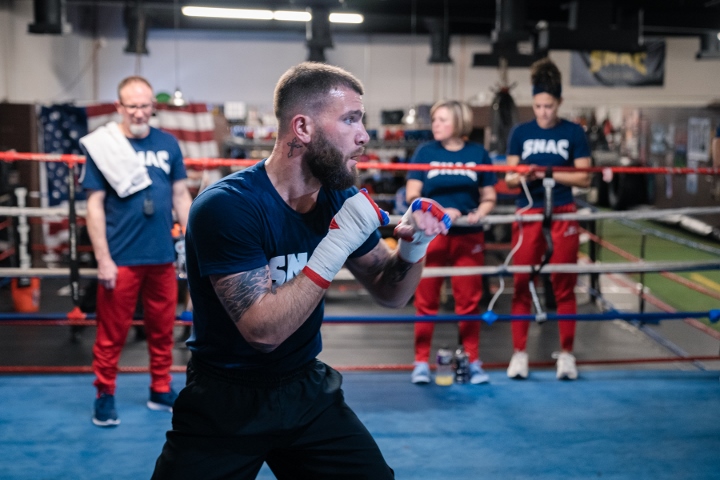 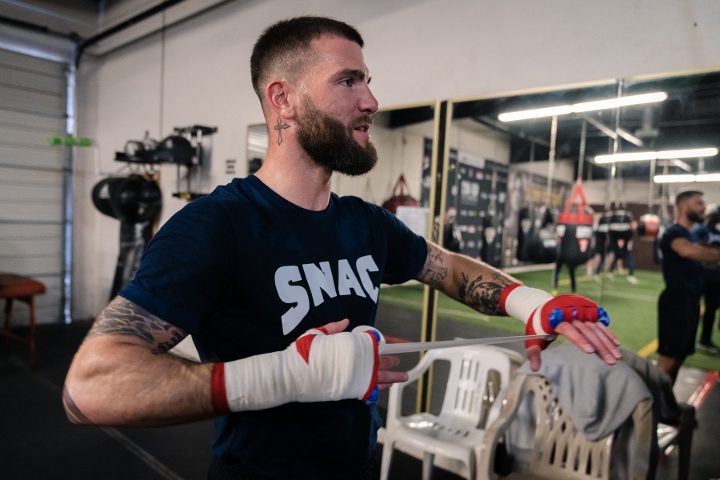 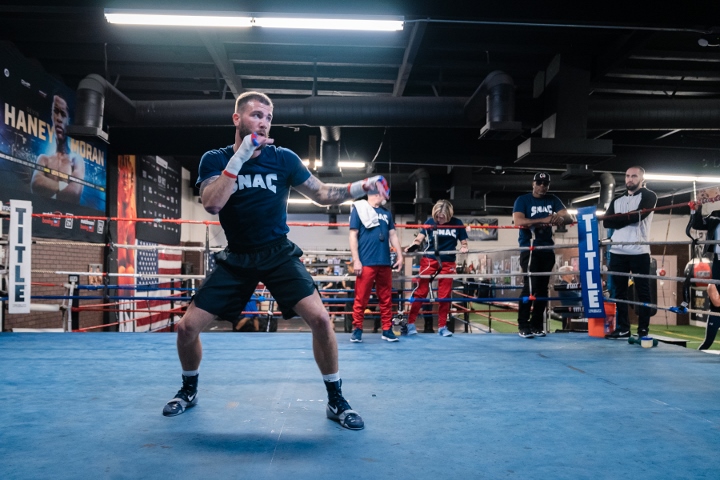 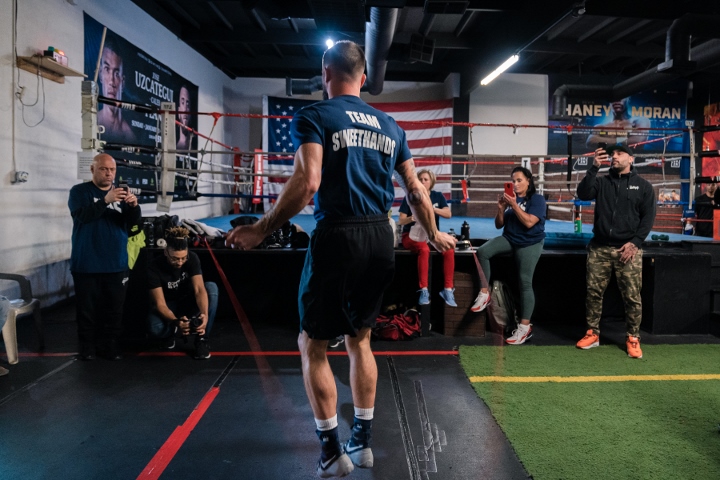 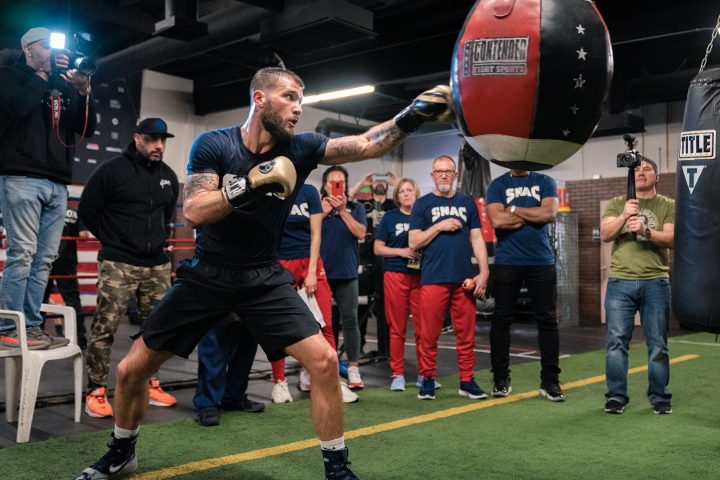 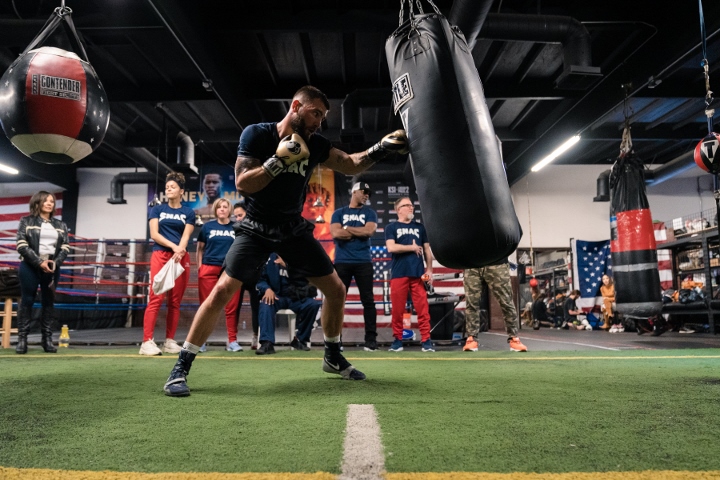 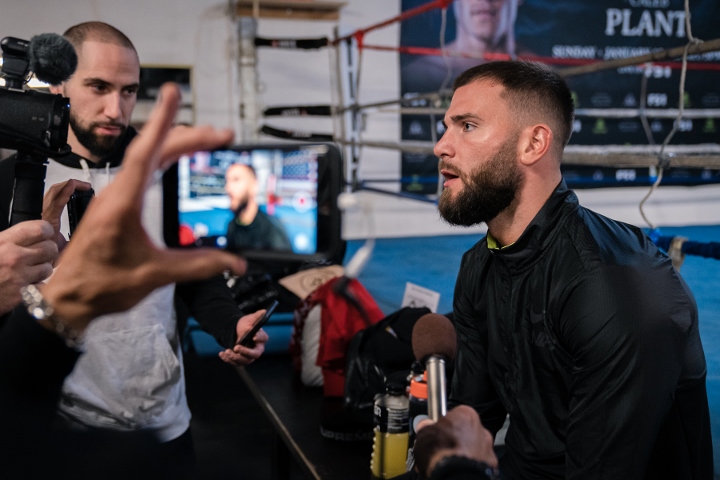 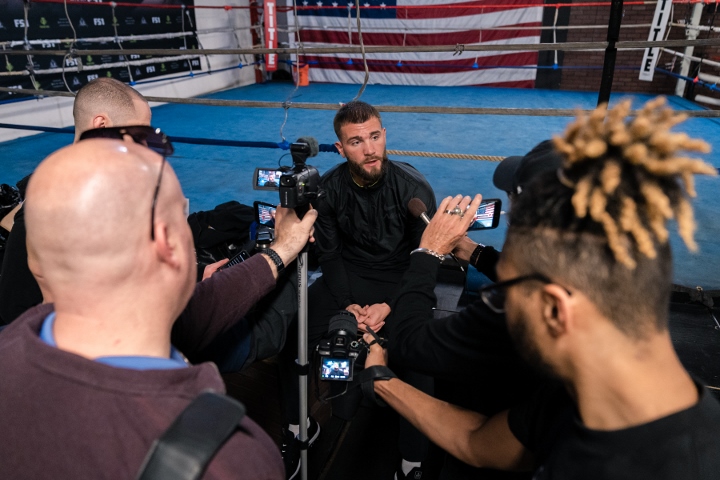 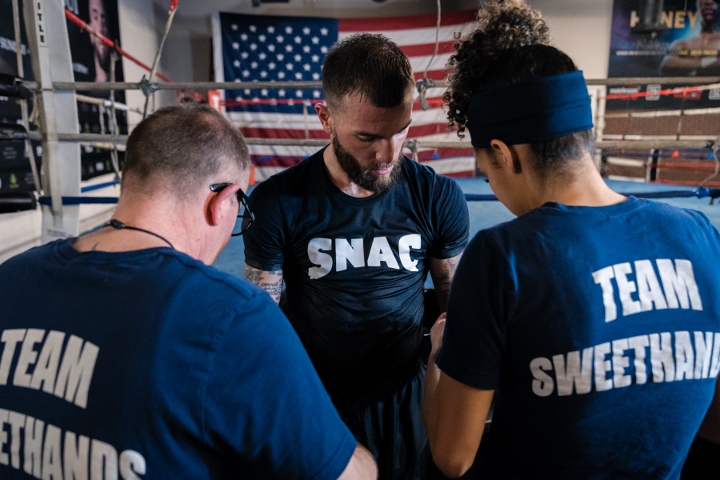