Also squaring-off at Thursday's press conference and kicking off the broadcast at 7 p.m. ET/4 p.m. PT were unbeaten rising heavyweights Efe Ajagba and Ali Eren Demirezen, who compete in a 10-round attraction. 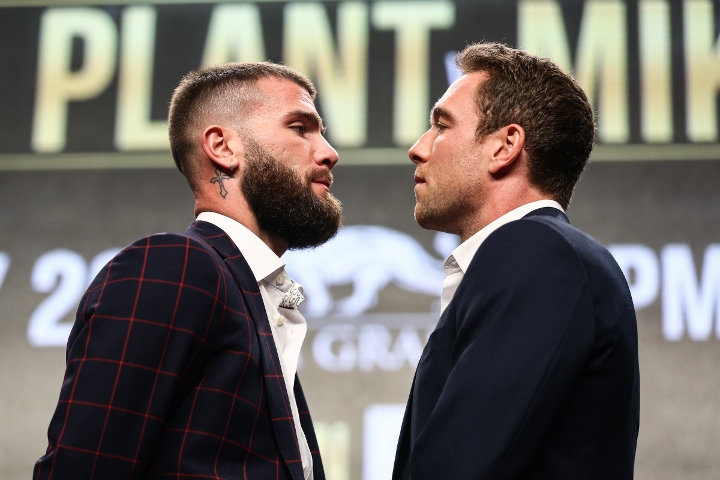 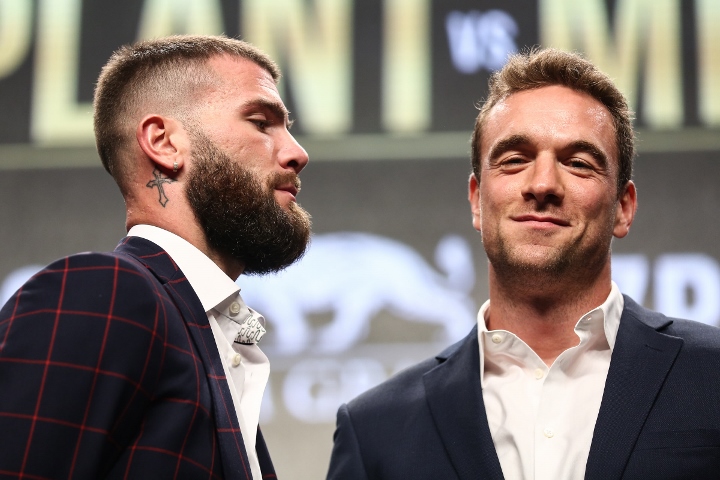 Tickets for the event, which is presented by Sweethands Promotions and TGB Promotions, are on sale now and can be purchased online through AXS.com, charged by phone at 866-740-7711 or in person at any MGM Resorts International box office. 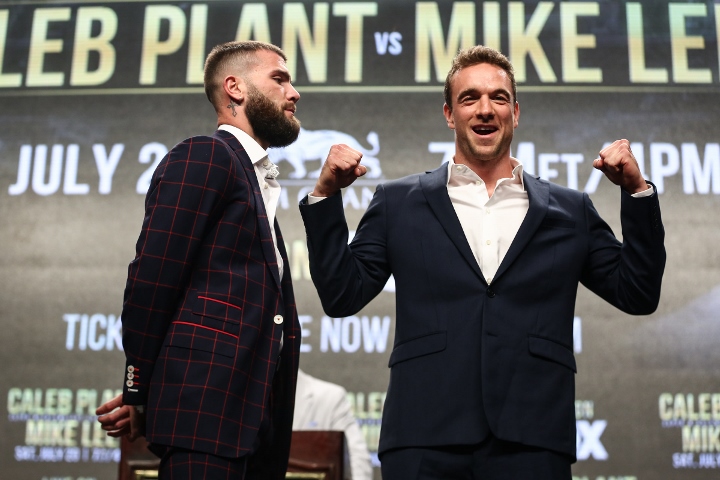 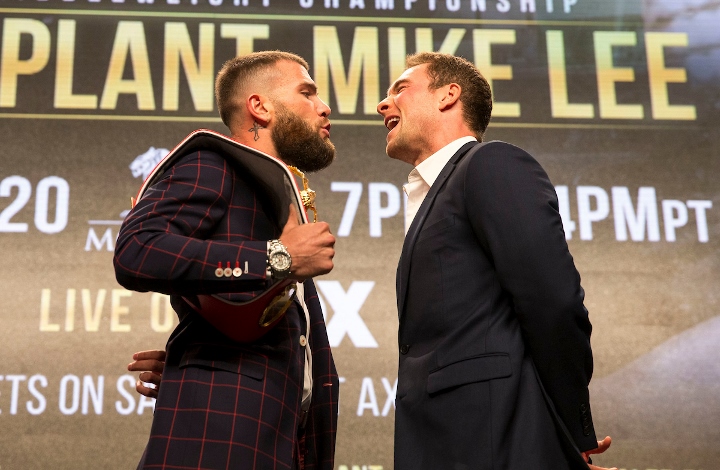 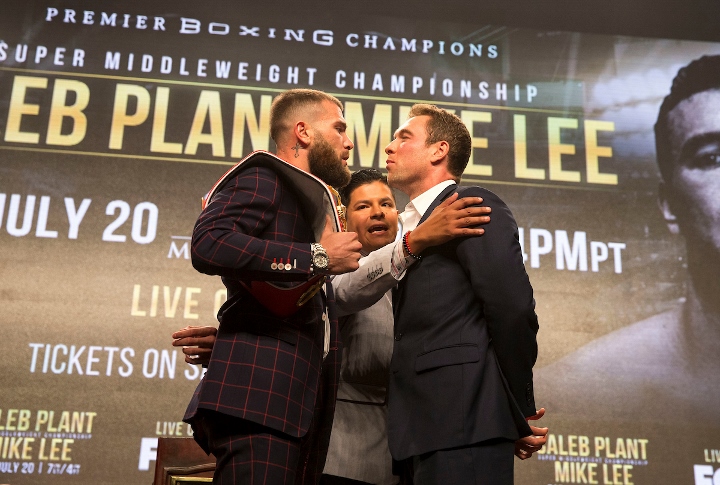 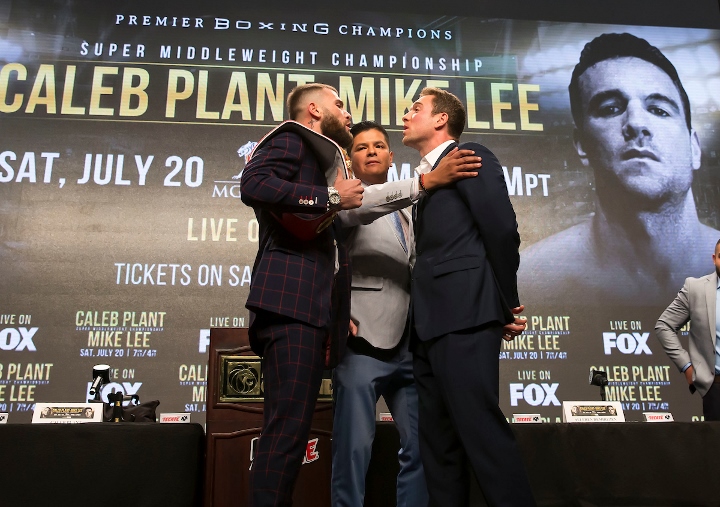 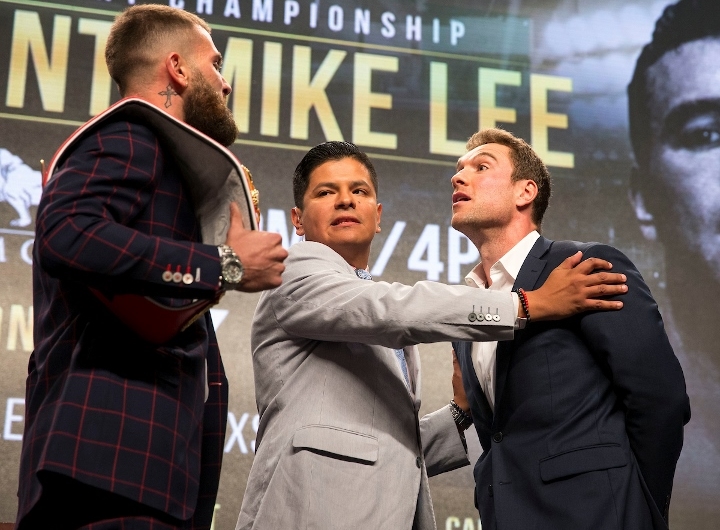 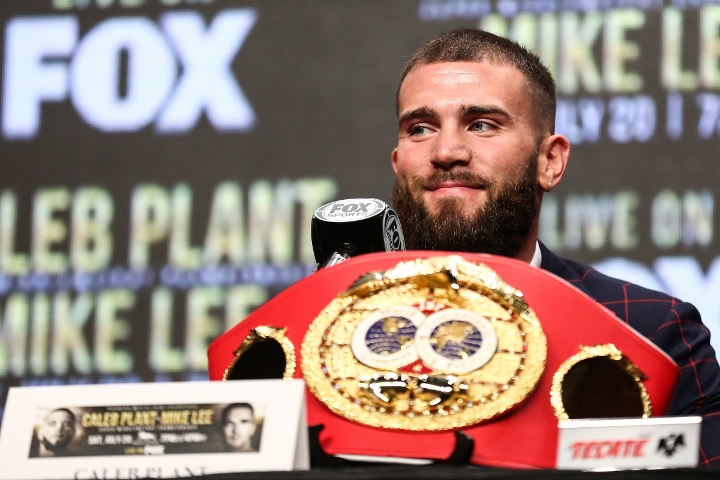 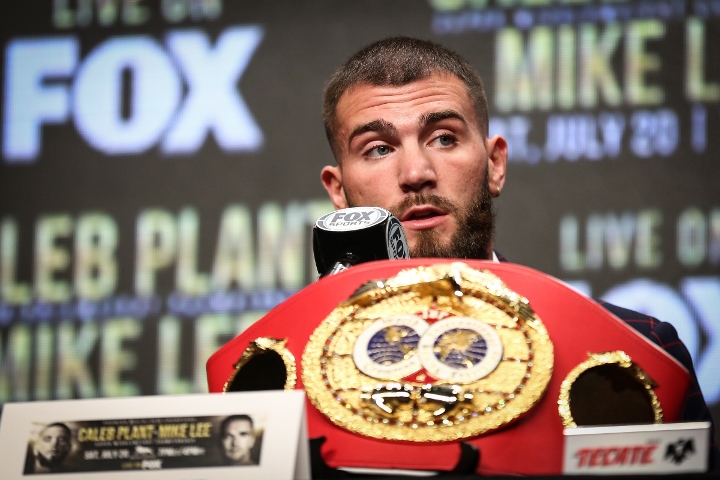 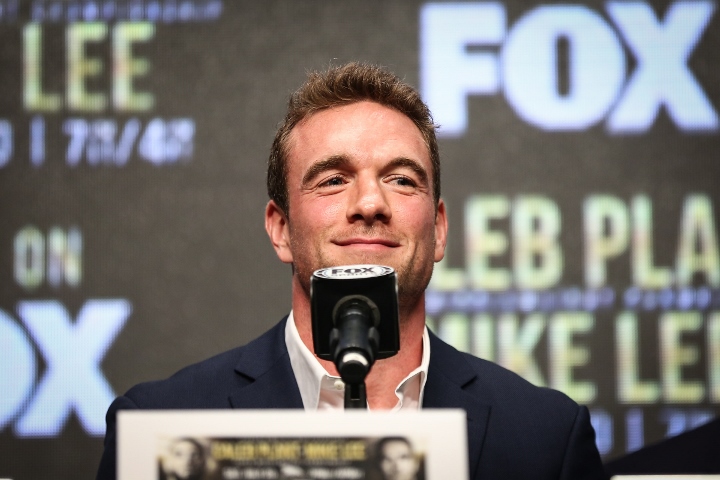 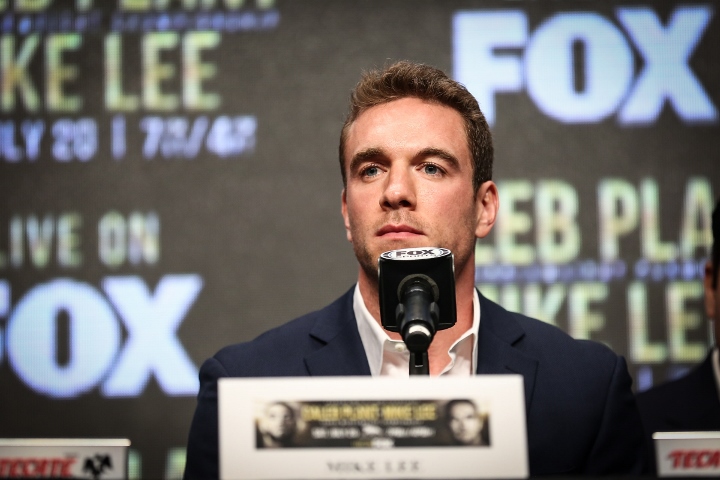 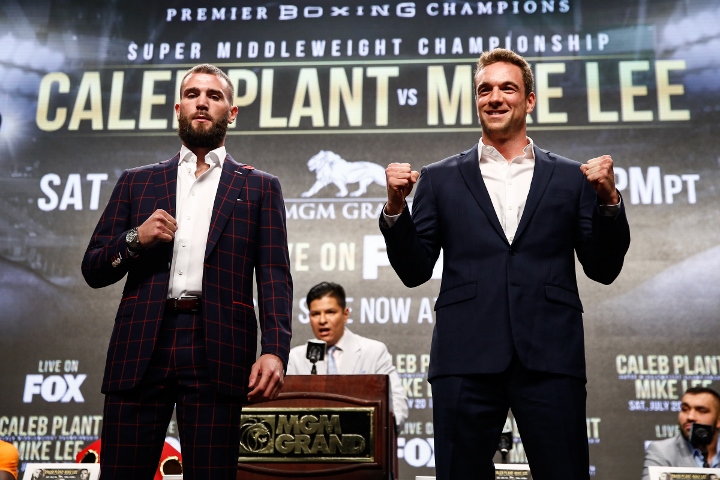