Former IBF Super Middleweight World Champion Caleb “Sweethands” Plant returned to his hometown after a historic hard-fought battle against Canelo Alvarez on November 6th, to host his 2nd Holiday Ham Giveaway in his hometown, at the Ashland City Courthouse. (photos by Deshun Smith)

Plant arrived at yesterday’s event with his father and coach, Richie, and wife Jordan, who immediately felt the love and support of the families lined around the courthouse. The former champion took a moment to show his gratitude to the county that raised him before handing out hams. 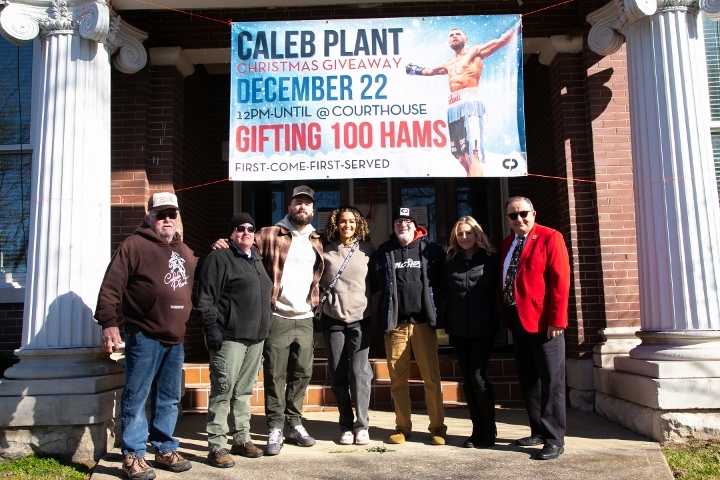 “I appreciate you all and the support you’ve given me throughout the years,” said Plant. “I just wanted to come home and help people who might be having a tough time right now. It’s nothing to be embarrassed about; we’ve all been there, myself included. If I have a chance to help, I will always do it. I love you all and appreciate you.” 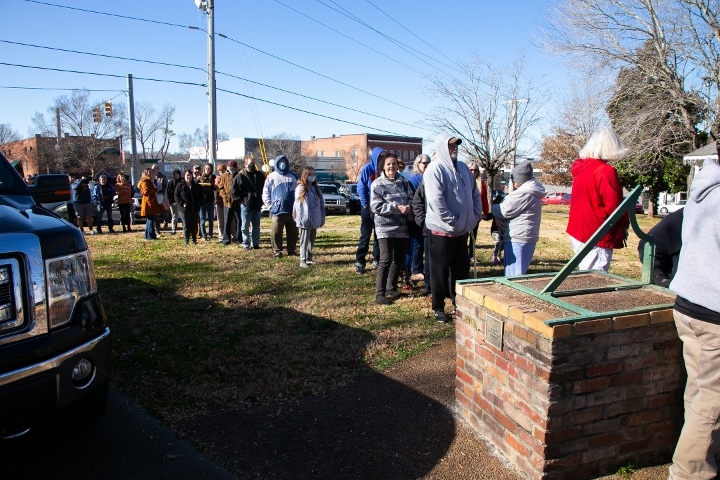 Plant is known as a hero to many people across Tennessee due to his many successes in the ring, but primarily because of his character out of the ring. Another figure in the city who welcomed Plant with open arms was Cheatham County Mayor Kerry McCarver, who proclaimed his love and support for the Ashland City native. 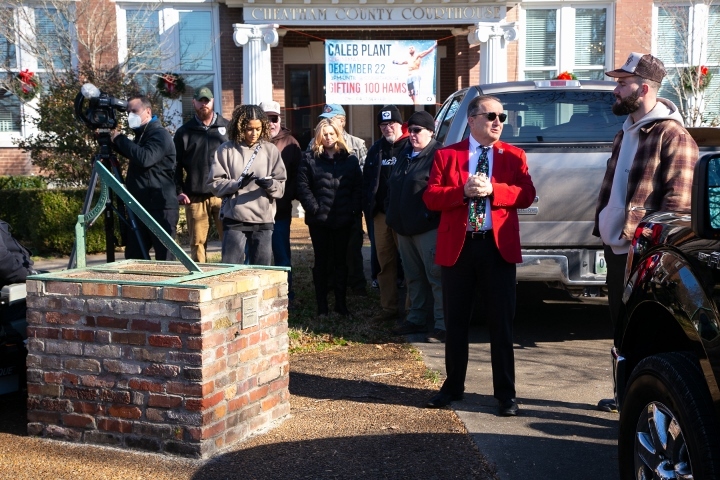 “This is an amazing opportunity for the county, and I’m happy the media can be here because this is a great story for all throughout middle Tennessee,” said McCarver. “Cheatham County knows his story, a hometown boy taking the county on his back throughout the world with his success, which is our success too. He’s our hometown champion always. He’s never forgot us, and we will never forget Caleb Plant for what he does for our community.” 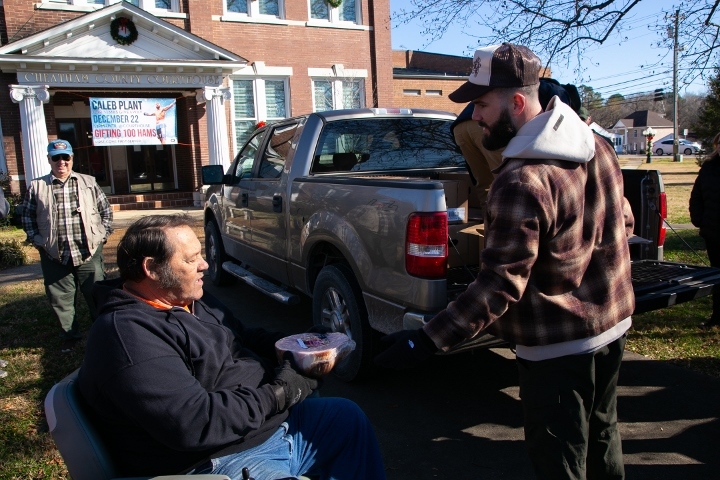 This giveaway marks the final non-profit event of the year for Plant, who also donated 70 pairs of shoes to his former school, Cheatham Elementary, during the Canelo vs. Plant promotion. 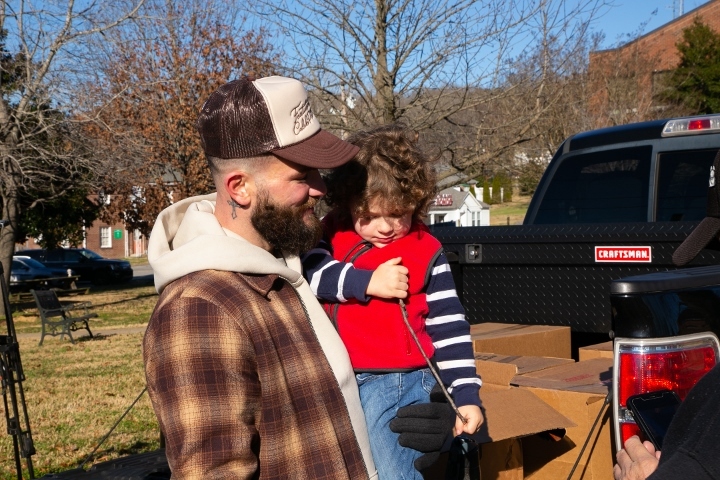 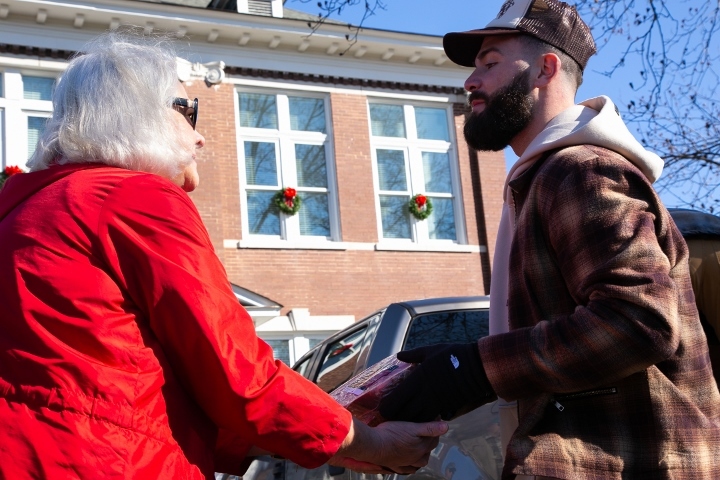 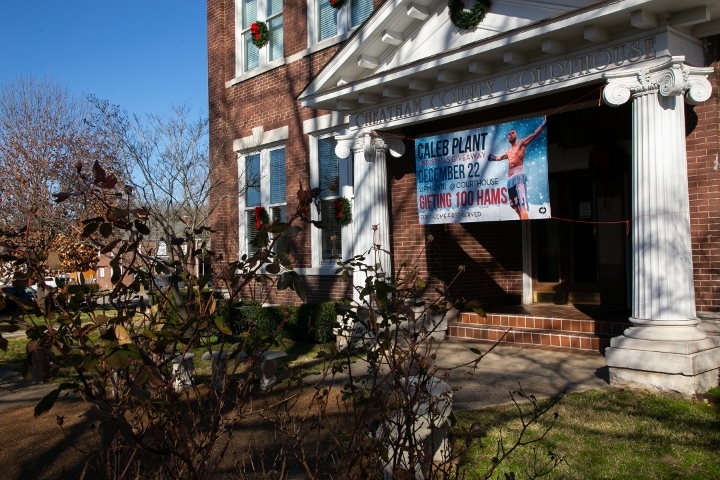 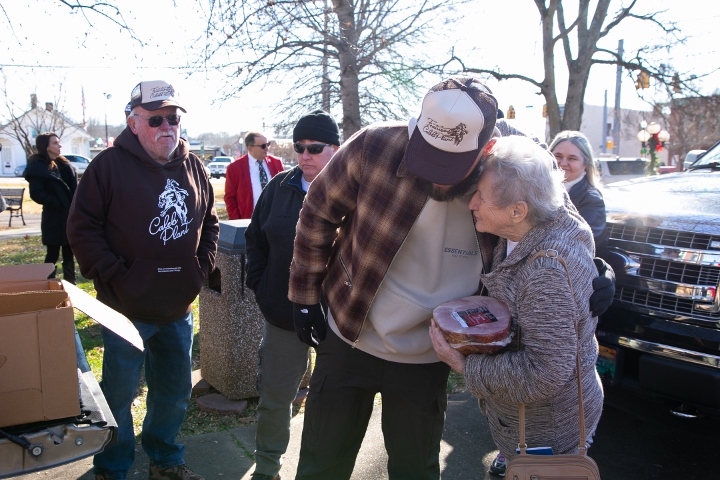 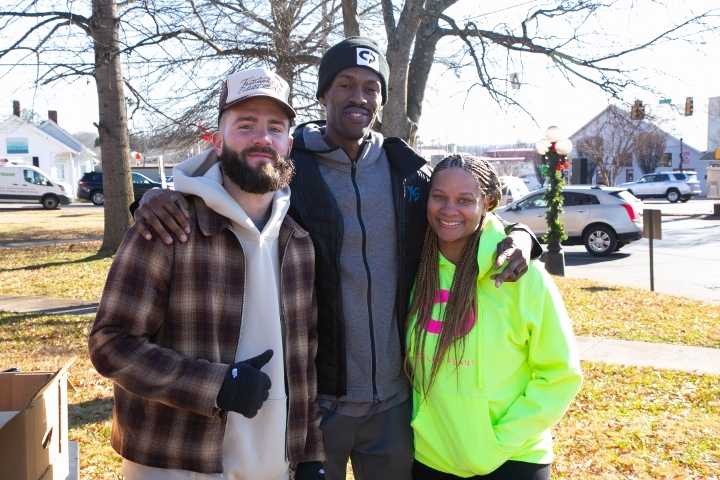 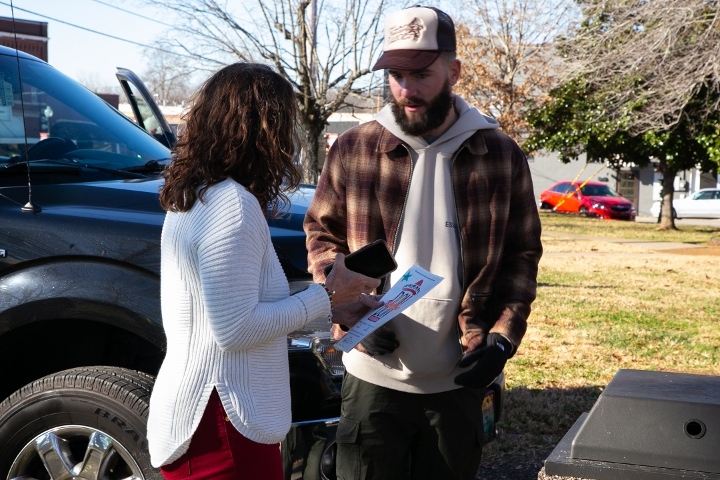 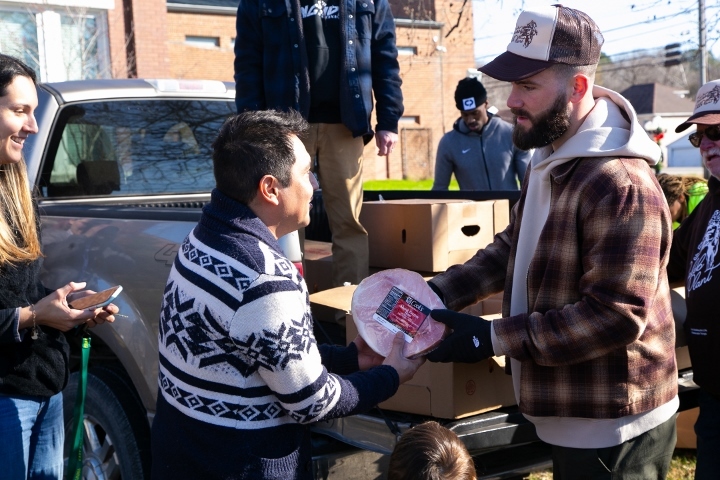 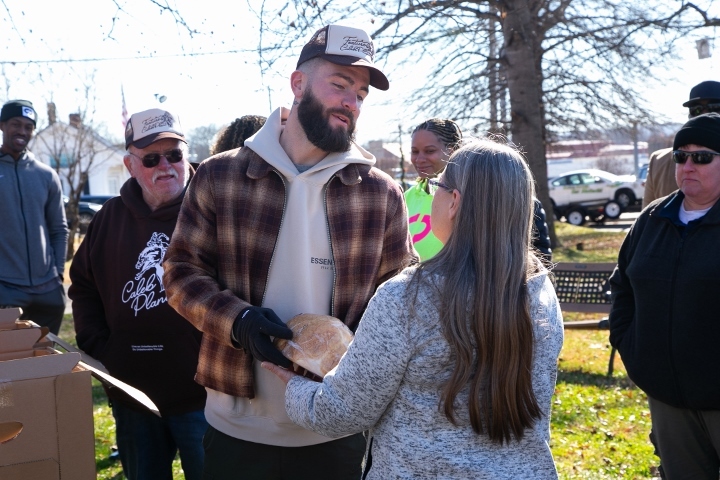 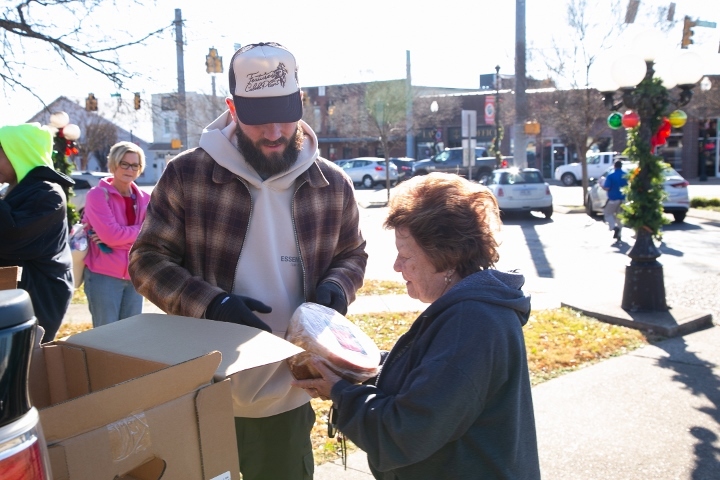 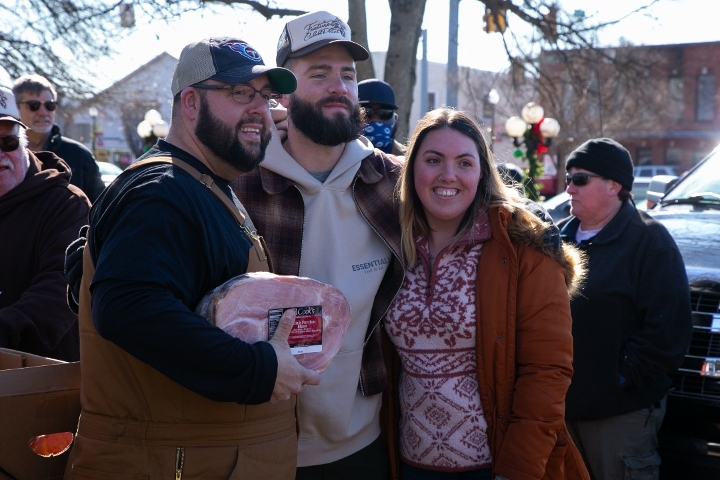 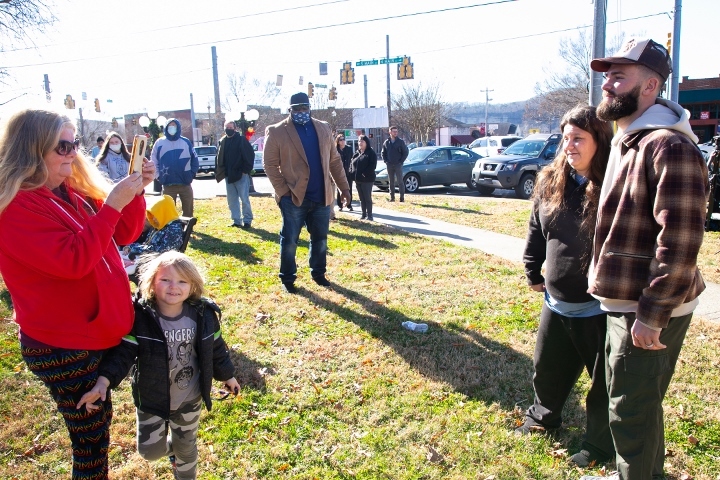 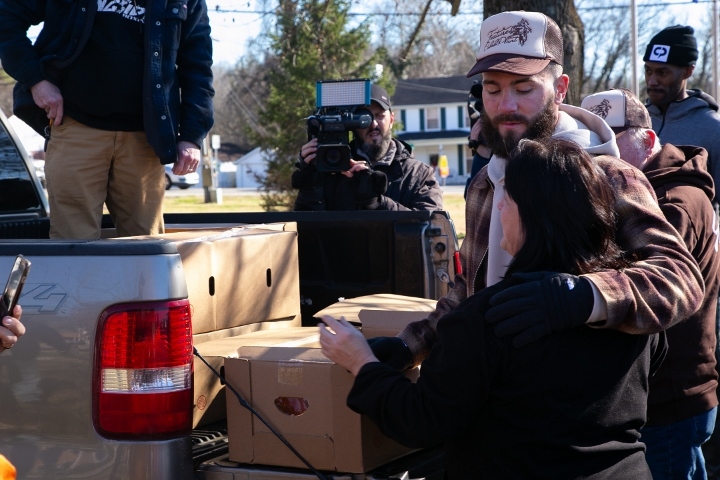 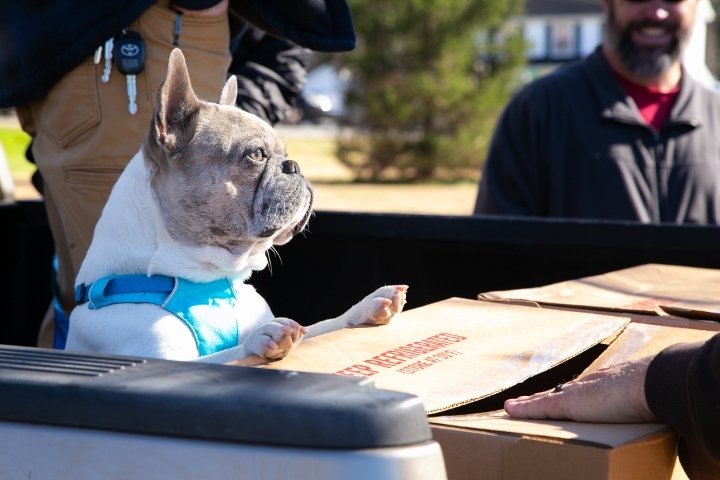 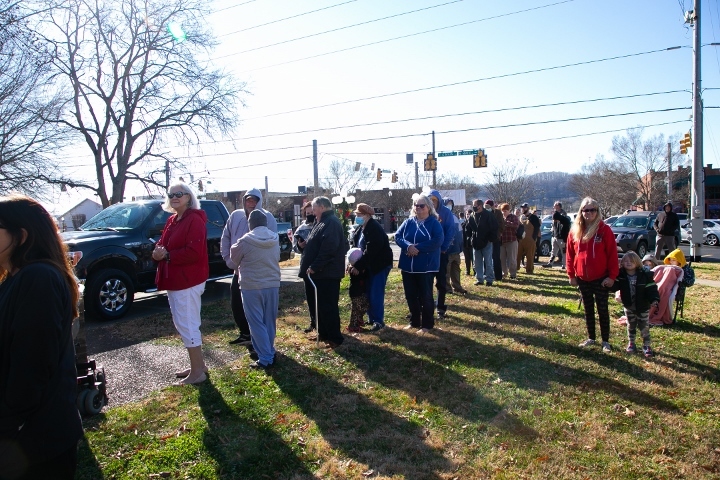 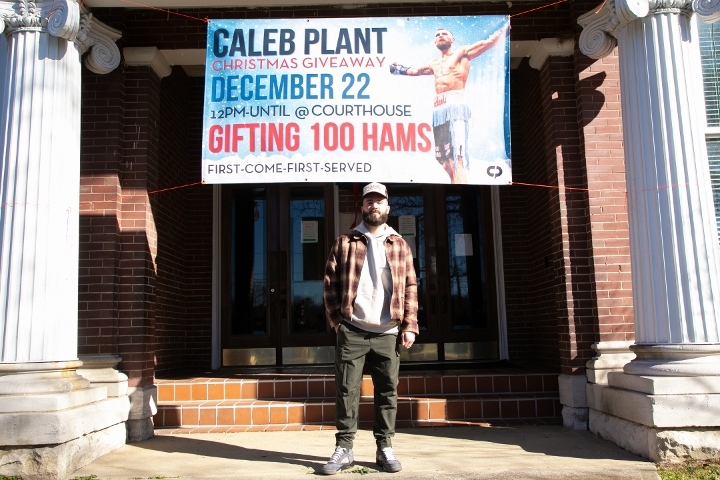 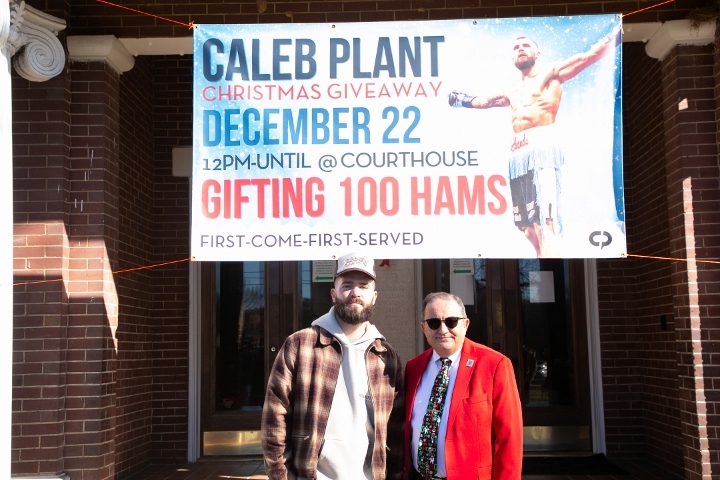 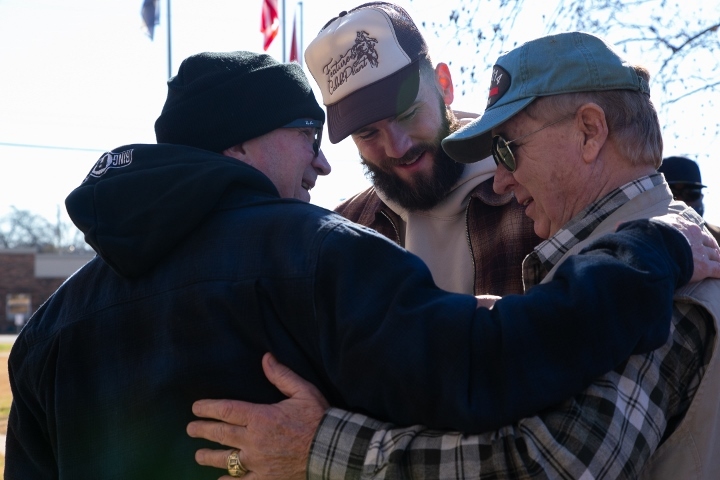 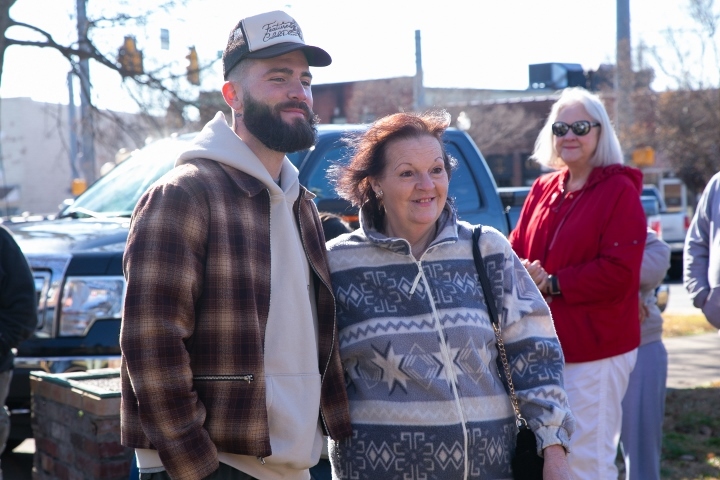