Figueroa holds the WBA "regular" title at 122, which is why the contest wasn't sanctioned as a unification.

Figueroa will now face WBO champion Stephen Fulton in a unification in September. 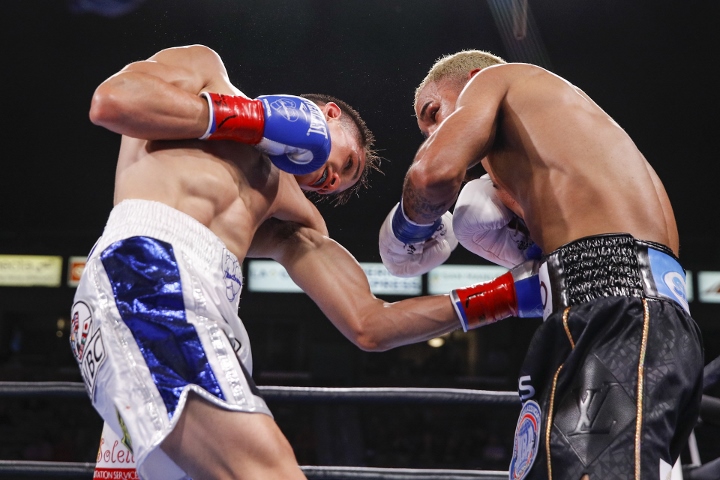 When the contest began, Figueroa went right after Nery, but walked into a few punches. Nery was outlanding Figueroa during their exchanges. Big punches were exchanged to the body at the start of the second. Nery continued to outland the taller man. 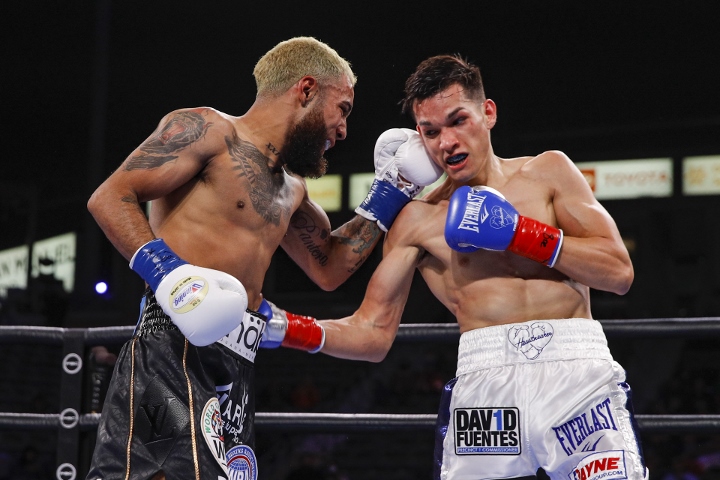 They were going at it at the start of the third. Nery had the advantage as they traded shots at close range. Figueroa started timing him with hard counters.  In the fourth, Figueroa was landing very well and forcing Nery to fight back in close-pitched brawl. Figueroa had the edge during their high volume exchanges. 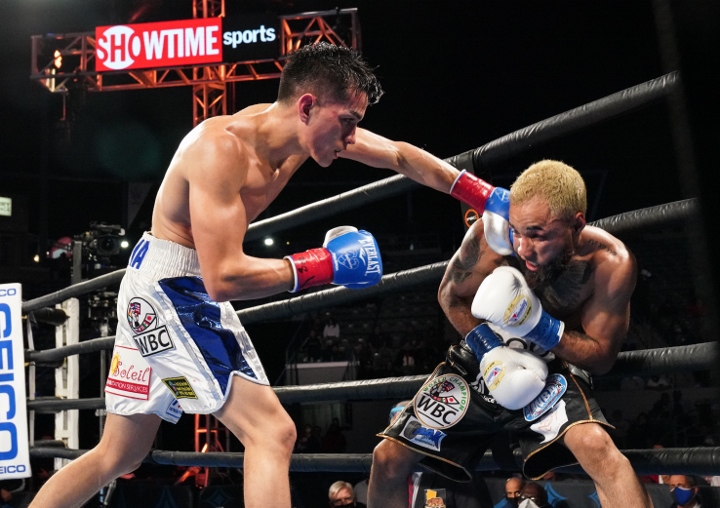 Nery was sticking and moving for most of the fifth. In the final minute he was standing and trading with Figueroa. The sixth was a close round, with both boxers having their moments. They began the seventh by trading at close range. Figueroa seemed to stun Nery during their back and forth exchanges. Figueroa landed a big shot to the body that put Nery down for the full count. 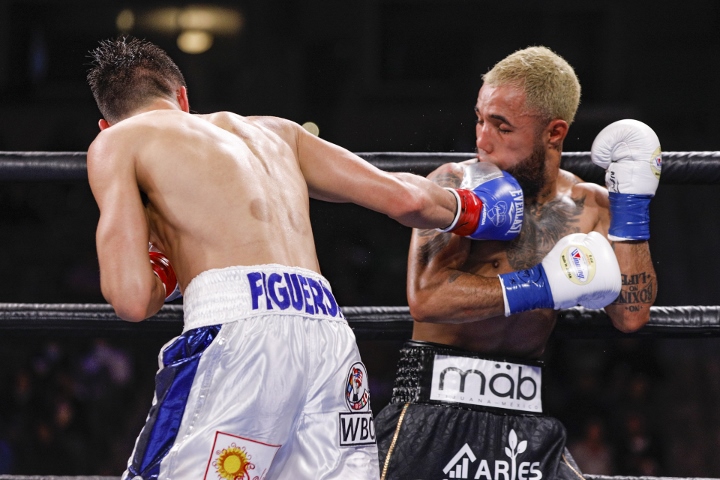 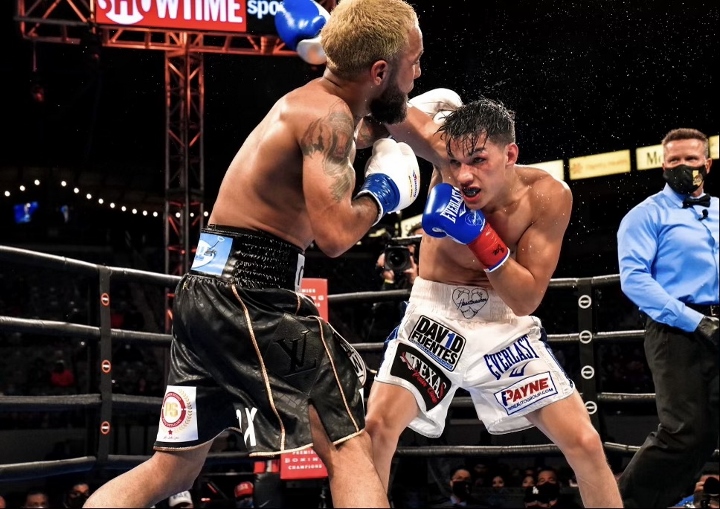 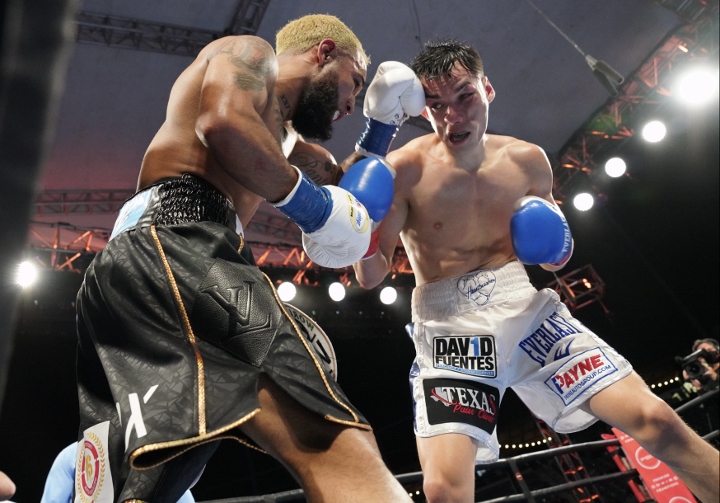 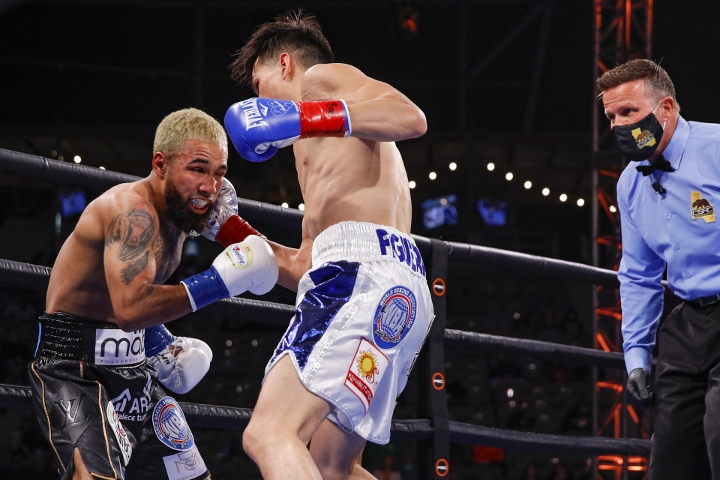 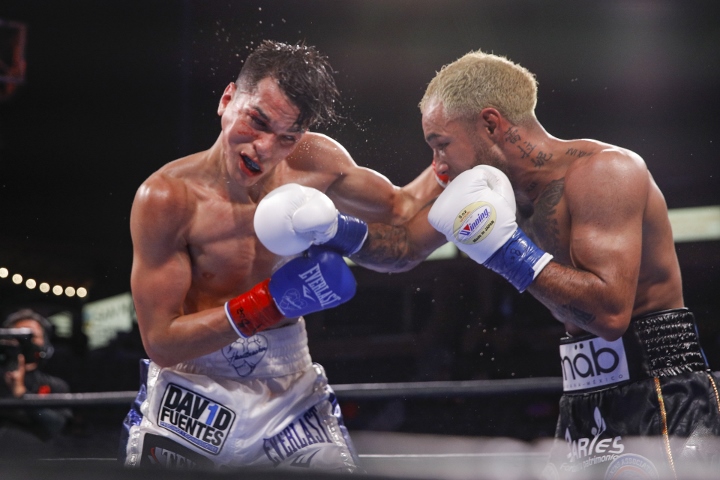 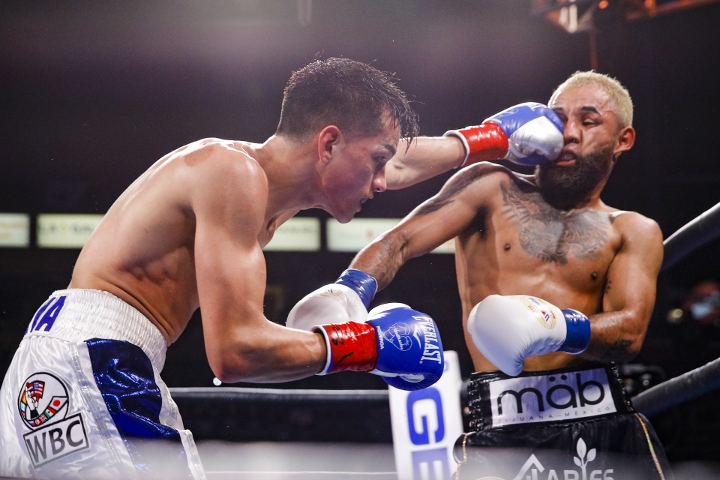 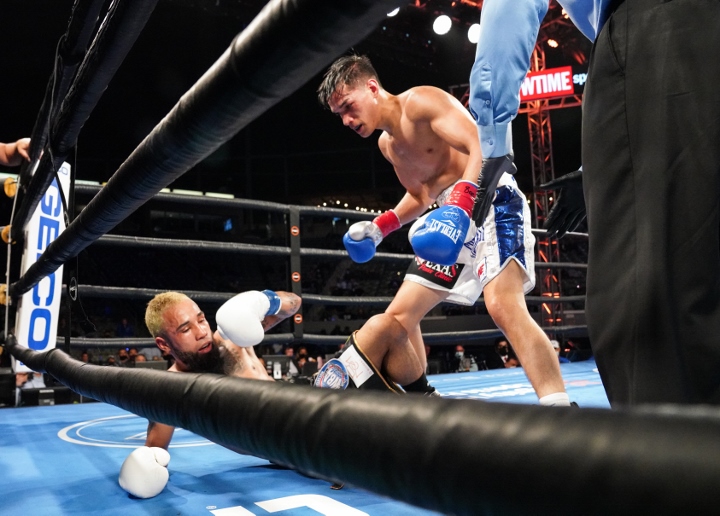 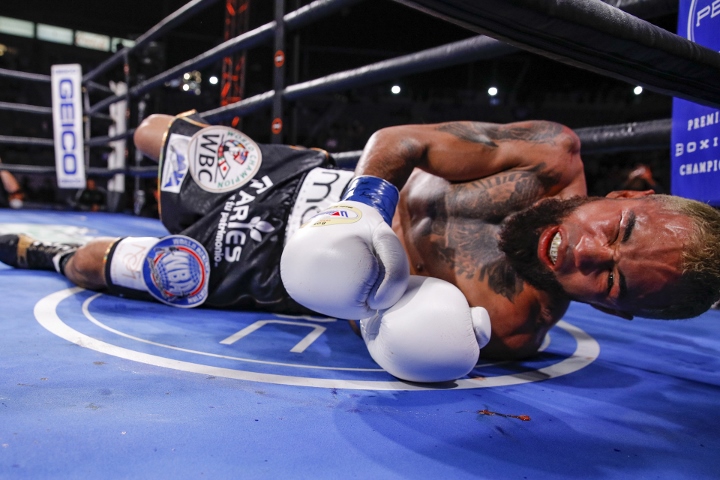 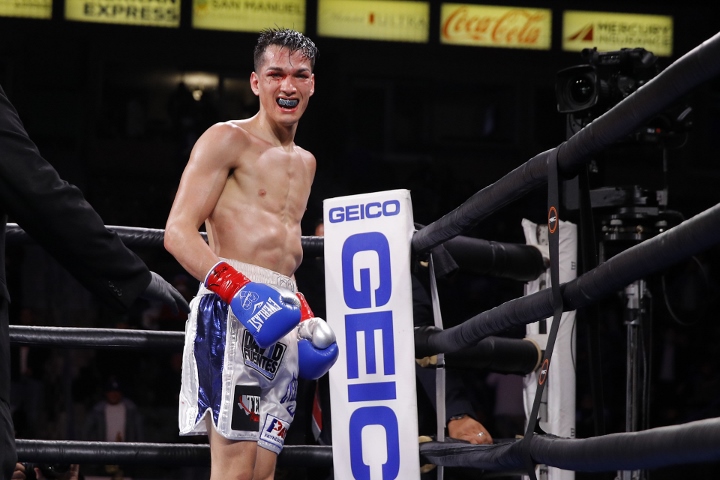 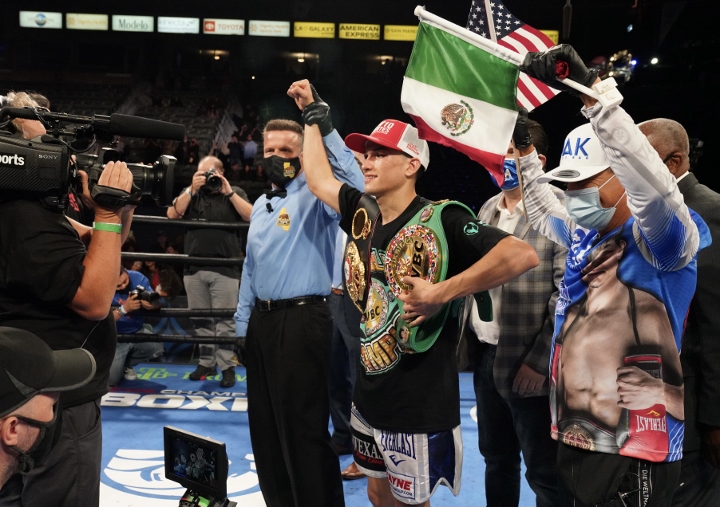 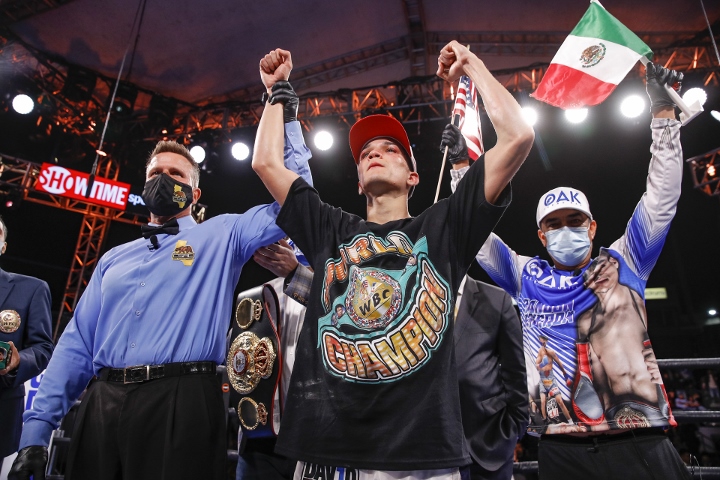 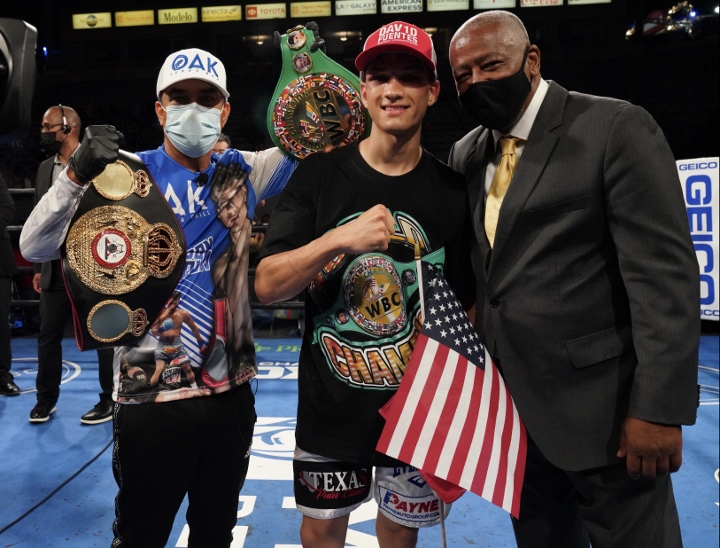 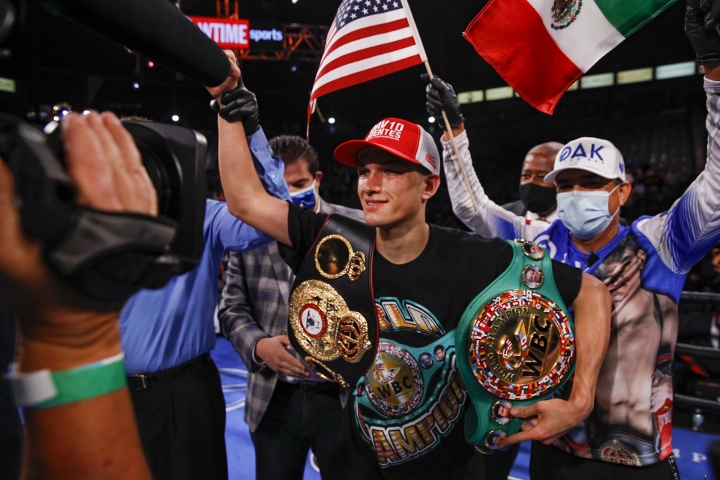 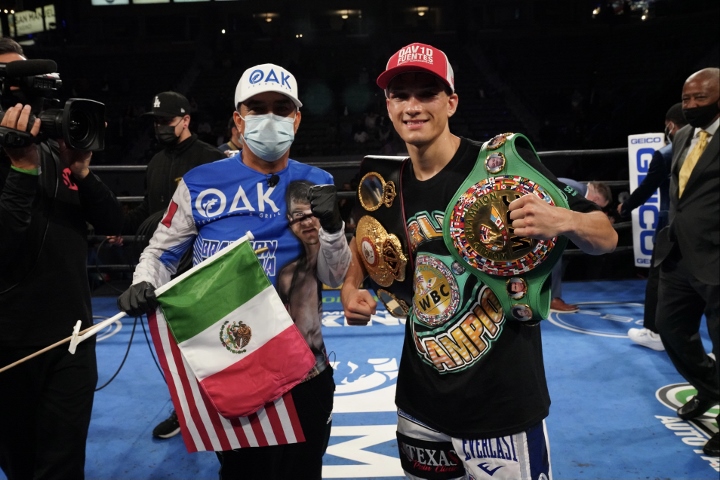