Two-division former world champion and Future Hall of Famer Bernard "The Executioner" Hopkins (Right) is presented with an award by Philadelphia Mayor Jim Kenney on December 5, 2016 in Philadelphia prior to Hopkins 12-round fight for the WBC International Light Heavyweight title against hard-hitting Light Heavyweight contender Joe Smith, Jr. from Los Angeles' iconic Fabulous Forum on Saturday, December 17 to be televised live on HBO World Championship Boxing®. Photos by Jeff Fusco/Hoganphotos.

Hopkins’ resume reads like a Hall-of-Fame induction ballot. Between holding the record for the record number of title defenses as middleweight champion of the world (20) and moving up to light heavyweight to capture multiple belts in that division, Hopkins fought and defeated a who’s who of boxing world champions throughout his remarkable 28-year career. 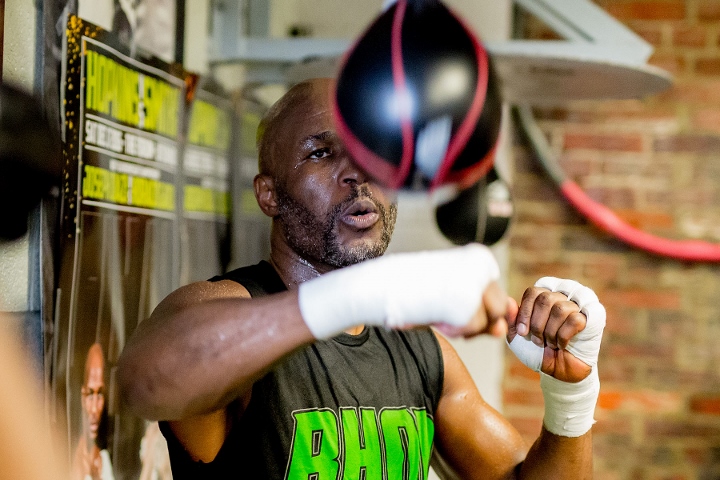 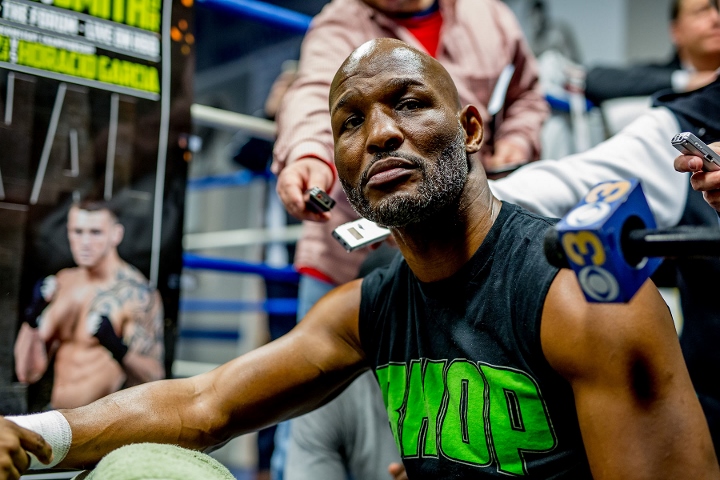 Joe Smith Jr., who was born in 1989, nearly three years after Hopkins had his first fight, is coming off the victory of his career, delivering a brutal first-round knockout of established contender Andrzej Fonfara in June and earning the WBC International Light Heavyweight Championship. The belt will not be at stake in this fight. 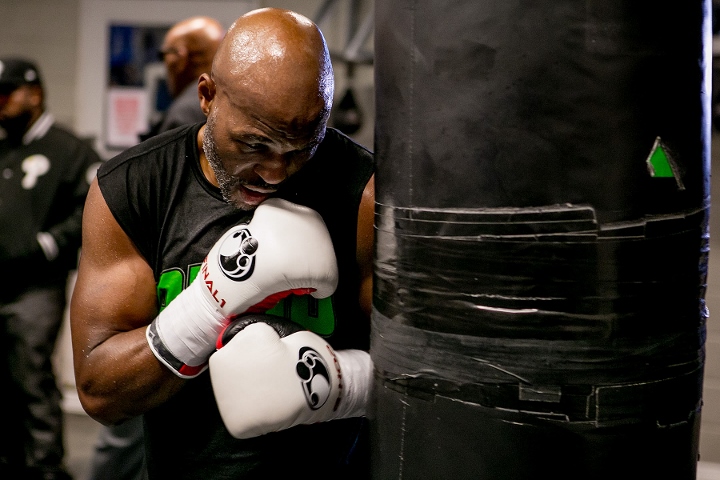 Hopkins vs. Smith is a 12-round light heavyweight battle presented by Golden Boy Promotions in association with Star Boxing and sponsored by Cerveza Tecate, BORN BOLD and Casa Mexico Tequila. The event will be televised live on HBO’s flagship series beginning at 10:00 p.m. ET/PT. 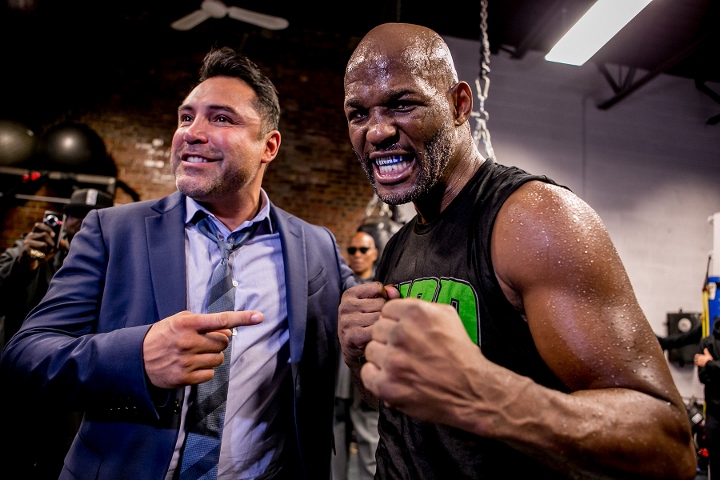 Tickets priced at $205, 105, $75, $50, and $25, not including applicable service charges and taxes, with a total ticket limit of 12 per person.  To charge by phone with a major credit card, call Ticketmaster at (800) 745-3000.  Tickets also will be available for purchase at www.fabulousforum.com or www.ticketmaster.com. 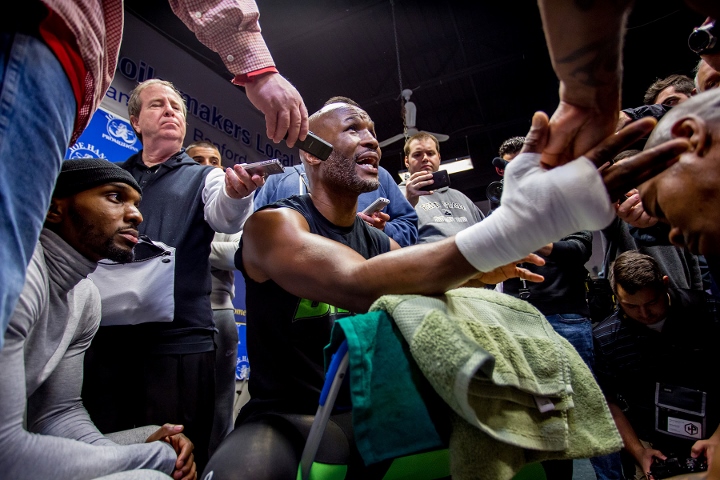 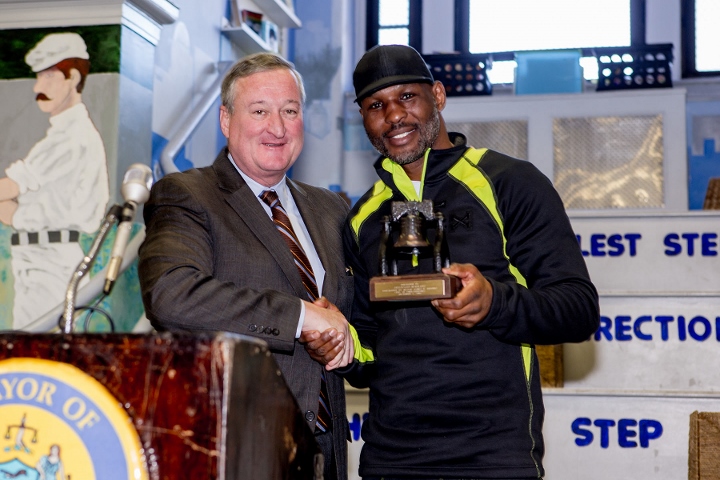 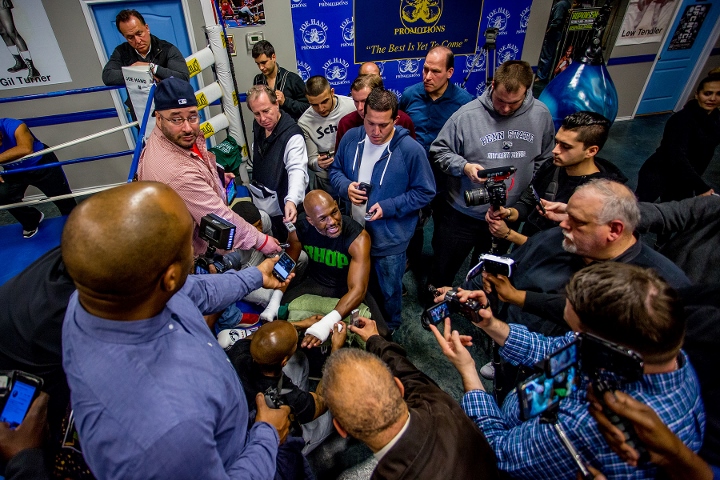 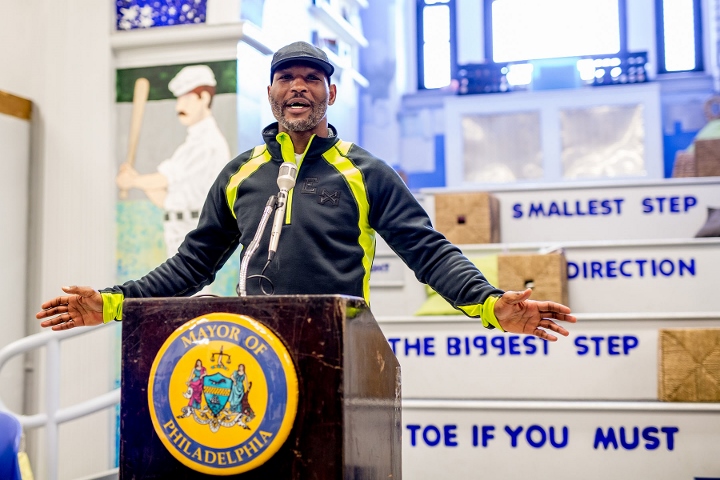 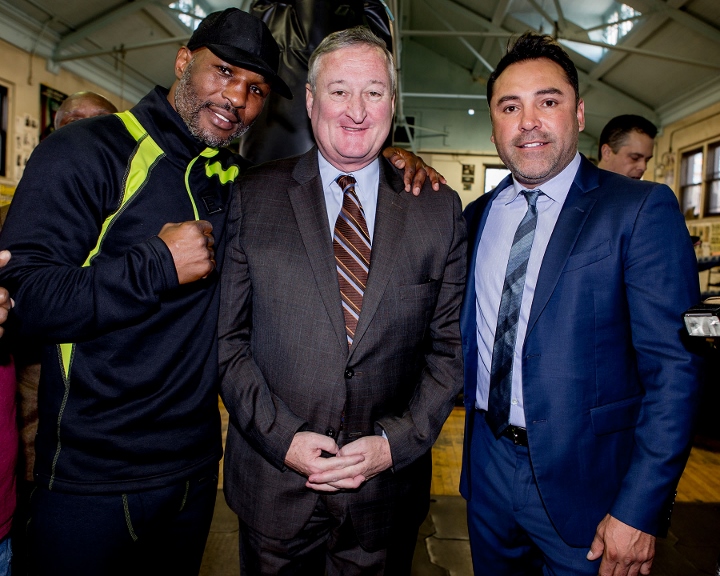