Jack was scheduled to fight WBA "regular" champion Jean Pascal, who was pulled from the fight after testing positive for performance enhancing drugs. 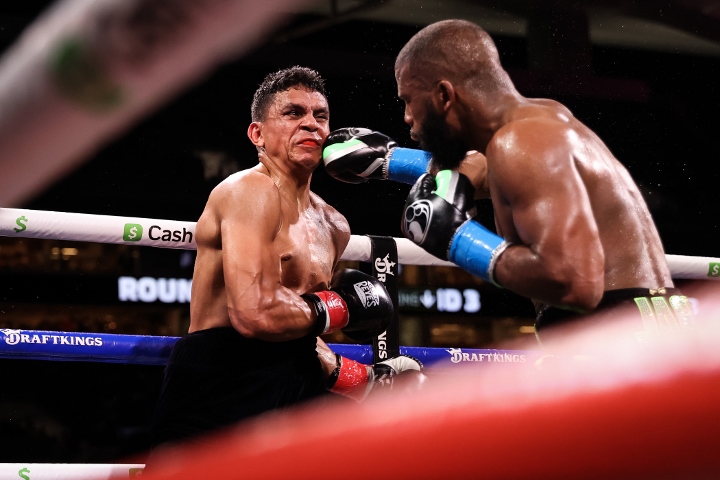 The fight started with Jack going right after Colina, applying pressure and throwing big punches. Jack was using the jab to work his way in. Jack was digging to the body. Colina was using a lot of movement and holding often, but not throwing much. 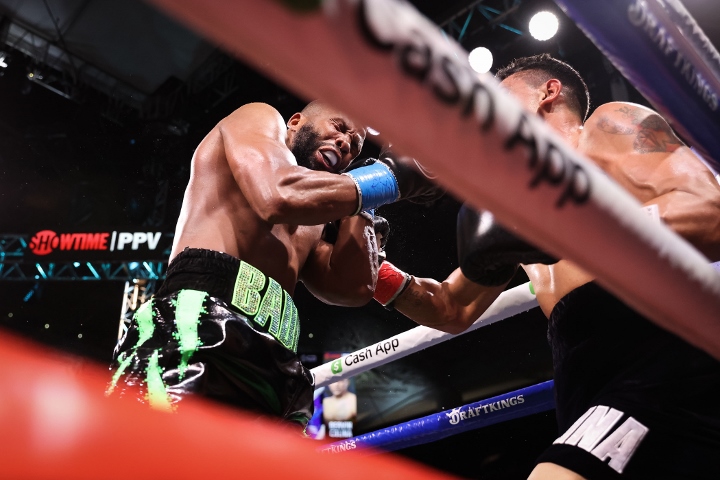 Colina continued to do a lot of holding in the second. Jack was applying the pressure and hitting the body often. Colina lost a point for holding. In the third, Colina lot another point for excessive holding and was warned about a potential disqualification. 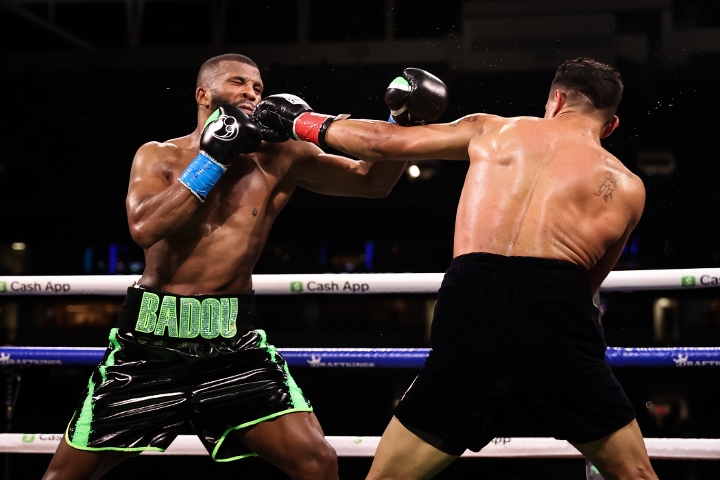 At the start of the fourth, Colina went down from a series of punches. A moment later Jack dropped him hard for a second time when Jack connected with hard punches. Colina barely beat the count, but he made it up. Jack was going for the finish and Colina was doing his best to fight him off. At the end of the round, Jack knocked him down for a third time and the fight was waved off. 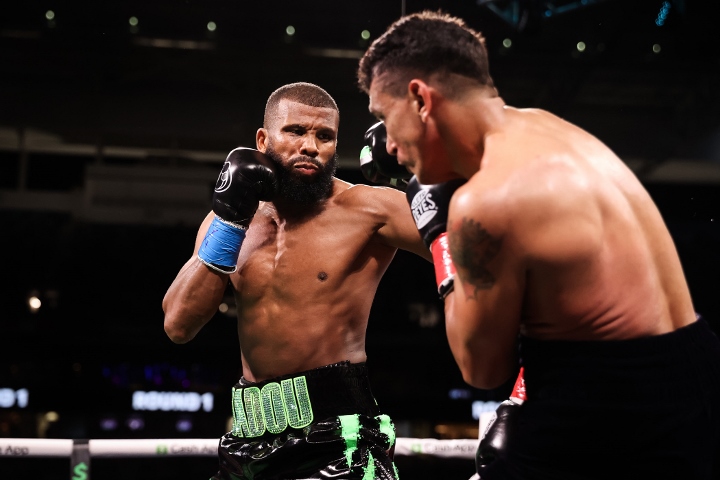 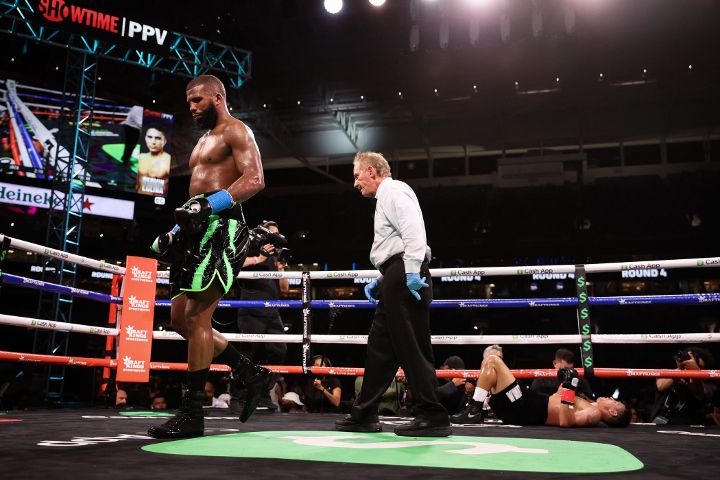 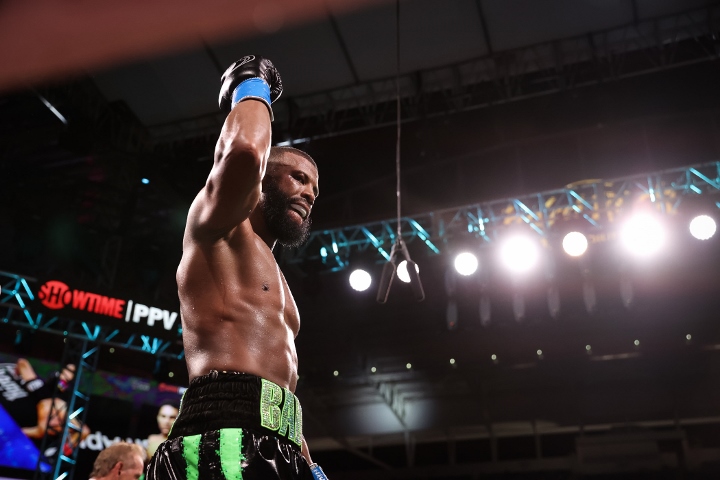 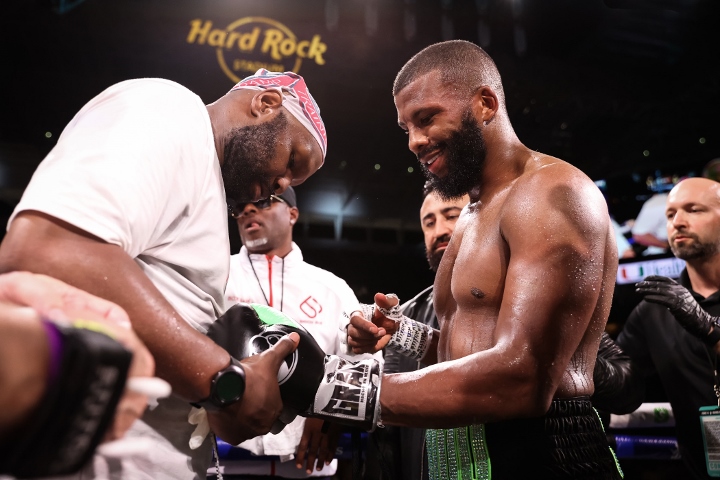 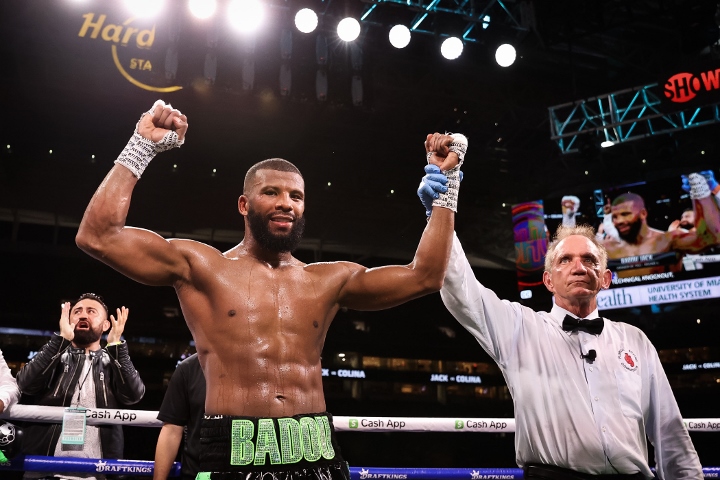 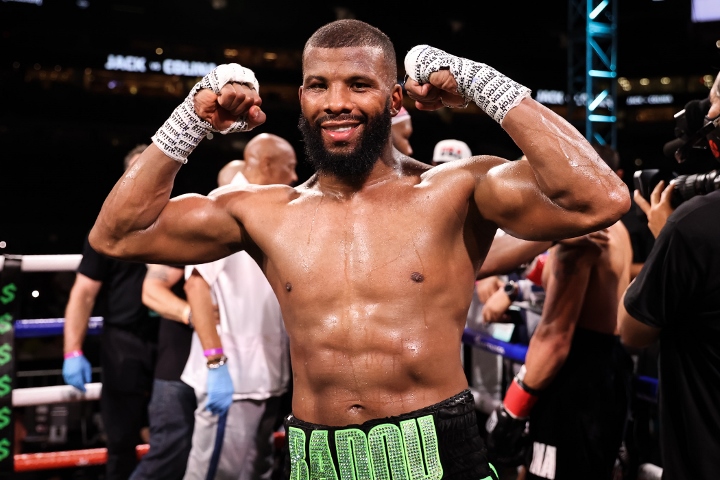