The upset-minded Ionut Baluta hopes to defy the odds again when he battles the unbeaten Liam Davies in the 12-round main event for the vacant European junior featherweight title Saturday at Telford International Centre in Telford, England. 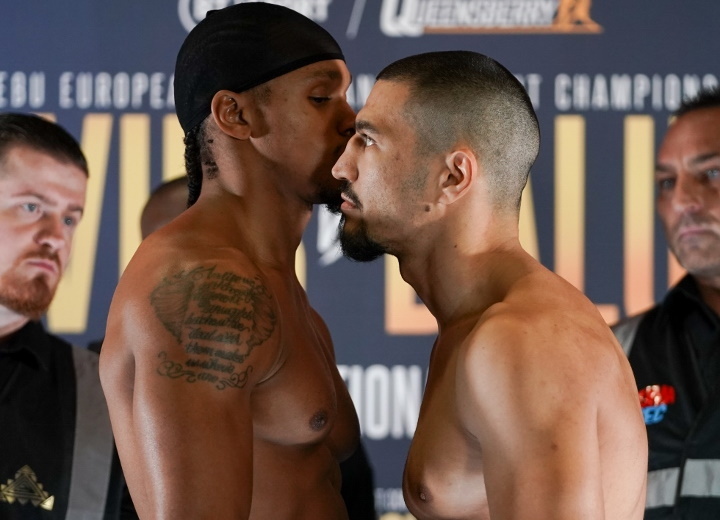 In the 10-round co-feature, big-punching light heavyweight contender Anthony Yarde faces Stefani Koykov in a match that could have world title implications for the London native. 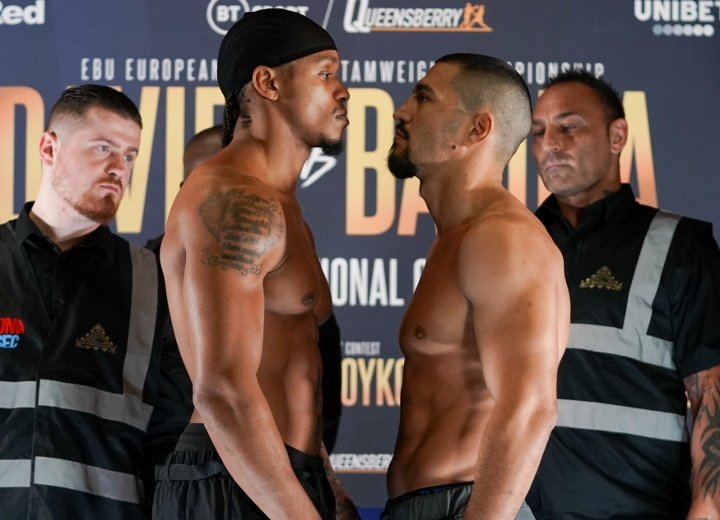 Davies-Baluta and Yarde-Koykov top a loaded bill streaming live and exclusively in the U.S. on ESPN+ starting at 2 p.m. ET/11 a.m. PT. 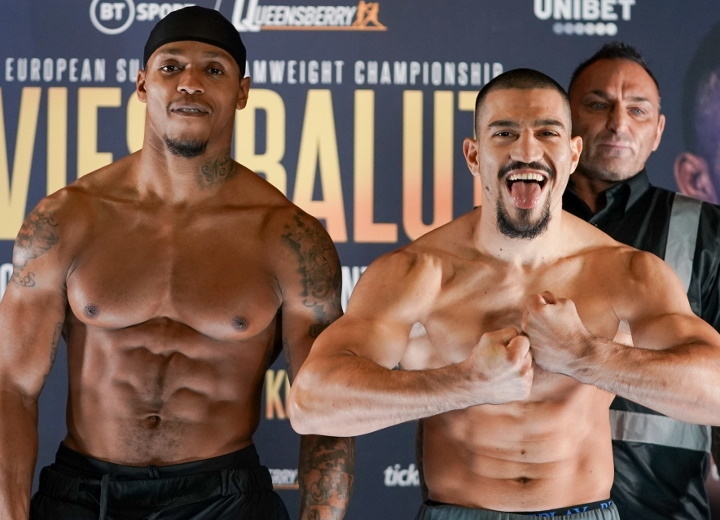 Davies (12-0, 5 KOs) is a former English bantamweight champion who captured the British junior featherweight strap in his last outing with a hard-fought decision over Marc Leach at Telford International Centre. He is a four-year pro who also holds a near-shutout win over Nicaragua’s Dixon Flores. Baluta (15-3, 3 KOs), a native of Romania who now trains in England, is no stranger to upsetting the apple cart. In 2020, he stunned former world champion TJ Doheny by decision and knocked out Irish Olympian Davey Oliver Joyce in consecutive bouts. Following a razor-thin decision loss to Michael Conlan last April, Baluta rebounded to upset Brad Foster in May for the WBC International title. 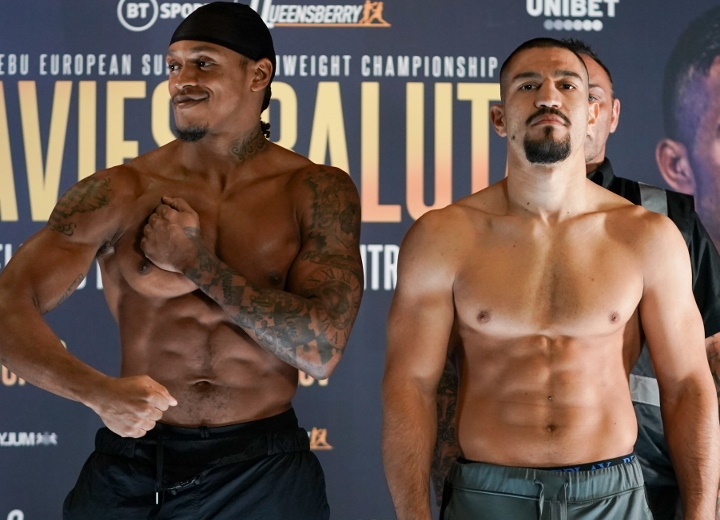 Yarde (22-2, 21 KOs), the WBO No. 1 light heavyweight contender, is in line for a shot at unified champion Artur Beterbiev in early 2023. He hopes to shake off the ring rust following a nearly yearlong layoff. In his last outing, he knocked out Lyndon Arthur in four rounds, avenging a December 2020 split decision defeat. Koykov (14-1, 12 KOs) has won 12 straight bouts since the lone blemish on his record. 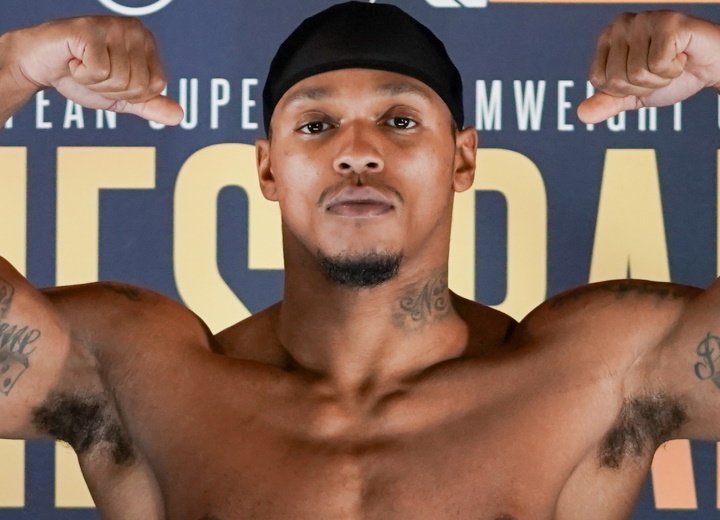 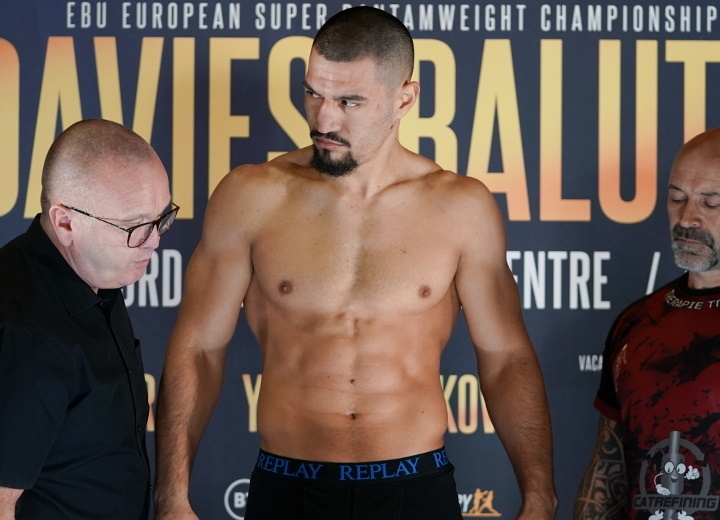 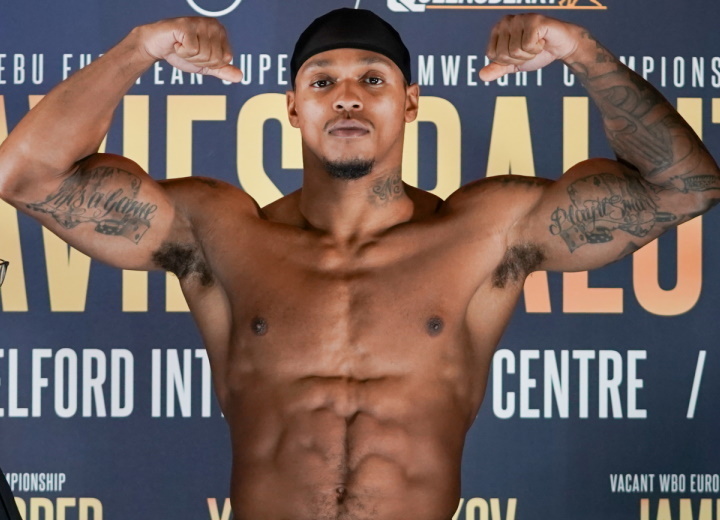