The 25-year-old is getting close to making the leap to contender status. Especially after his technical decision victory over the then unbeaten Casey Ramos (23-1) this past November.

Vences is a student of the game and paid close attention to the January 28th HBO doubleheader that featured two fights in his division. Miguel Berchelt captured the WBC super featherweight belt with his 11th round TKO of Francisco Vargas. In the co-featured bout Tashaki Miura picked up a 12th round stoppage win in a very exciting battle. 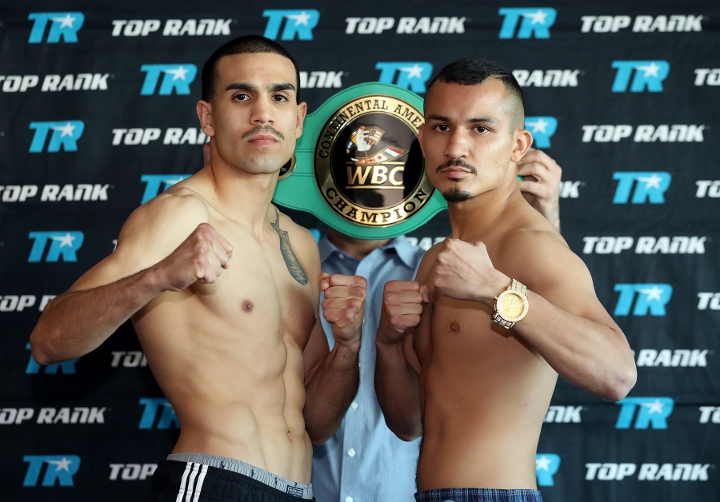 "I think Miura is great. He lands strong shots and he was able to land that body shot and get him out of there. Against Vargas he got caught but I think he's a better fighter than Vargas. He's a guy that I look out for. He's in the division and he's something else," Vences told BoxingScene.com. 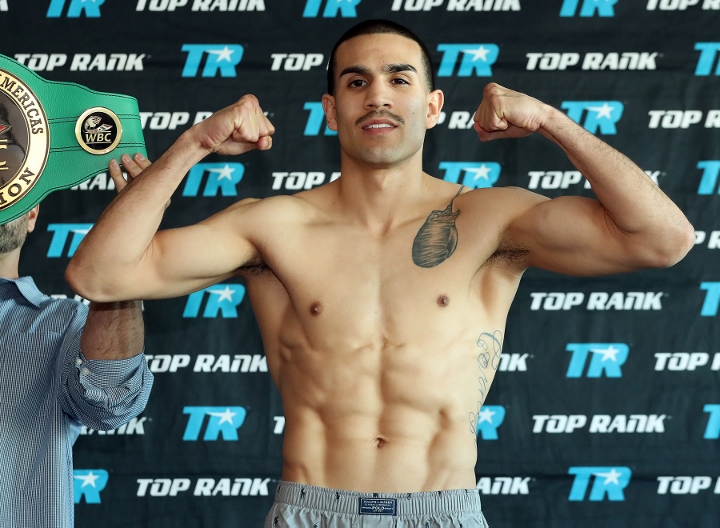 "Berchelt also looked good. I had never heard of him but he looked really good. He surprised me. But all fighters have flaws. We all have our styles. It comes down to implementing our styles in the ring and executing. I can't wait until it is my turn to face the best." 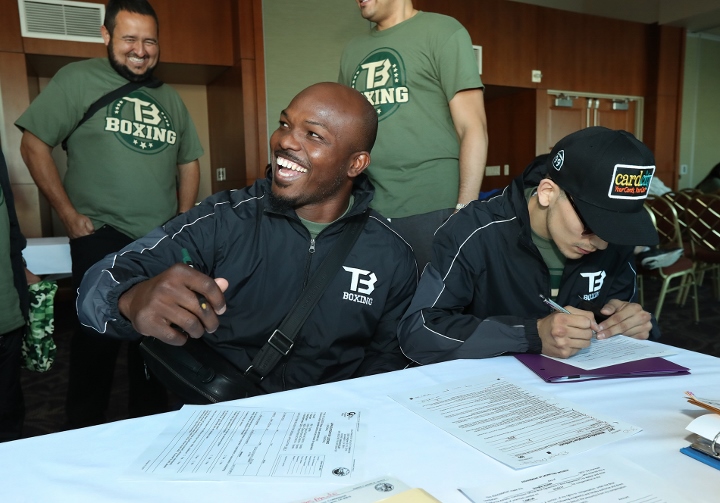