As previously reported on BoxingScene.com, earlier today All Star Boxing President Felix 'Tutico' Zabala was the first to take the stand in his lawsuit against two-division world champion Saul 'Canelo' Alvarez and Golden Boy Promotions.

In the legal documents, the promoter claims to have signed Canelo to a four year promotional agreement in 2008. There was a clause that extending that agreement if Canelo became world champion during the timeframe of the deal - but Zabala claims the Mexican superstar violated the terms of that contract by signing with Golden Boy Promotions the following year. 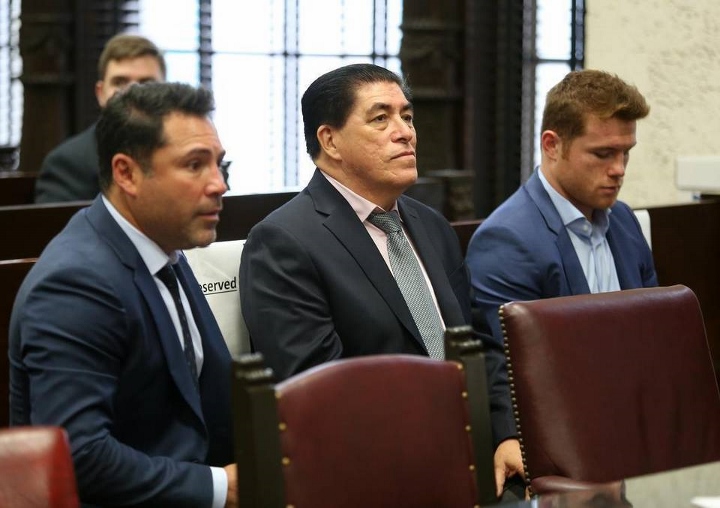 The lawsuit is chaired by Judge Migna Sánchez Llorens in the Judicial Circuit Court of Miami-Dade County. 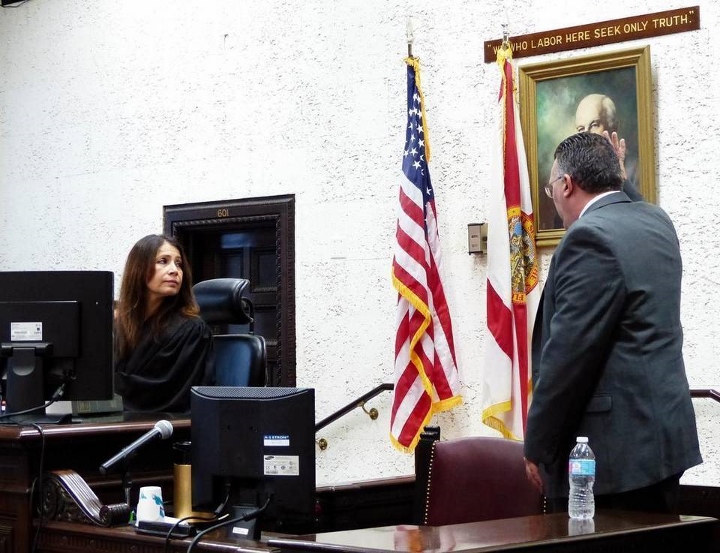 Zabala filed the lawsuit in 2010 and the trial finally started last week. Canelo captured his first world title when became the super welterweight champion of the World Boxing Council (WBC) in 2011 after beating Matthew Hatton by decision. 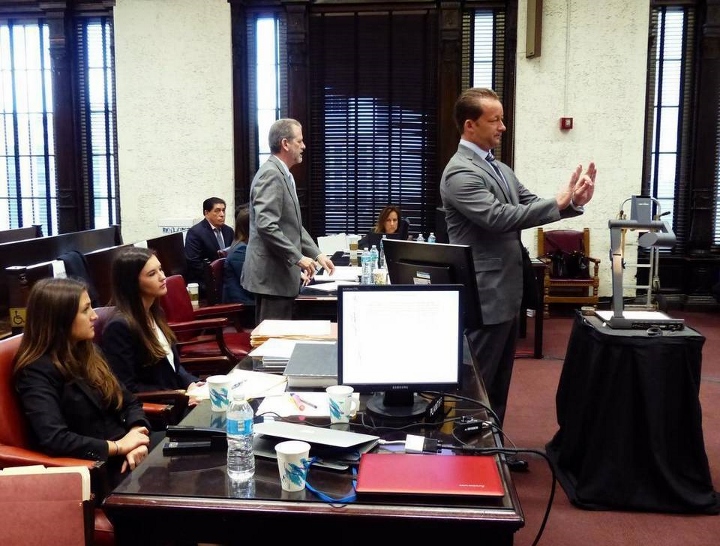 Zabala's lawyer, Alejandro Brito, said the breach Canelo and the contract interference by Golden Boy head Oscar De La Hoya has caused $27 million in damages to his client. This figure does not include punitive damages, which under the laws of Florida, could triple the amount originally claimed. 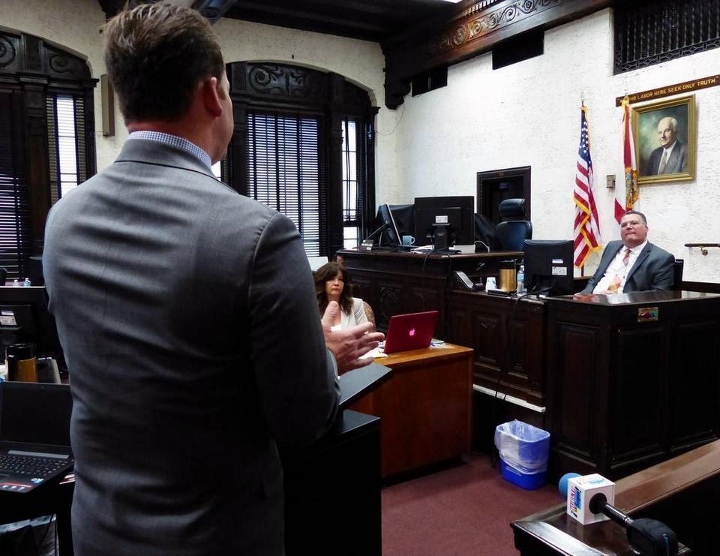 "My client planted a seed, prepared the ground and waited for it grow. When it was ready to bear fruit, Golden Boy came in and took it," said Brito to El Vocero. 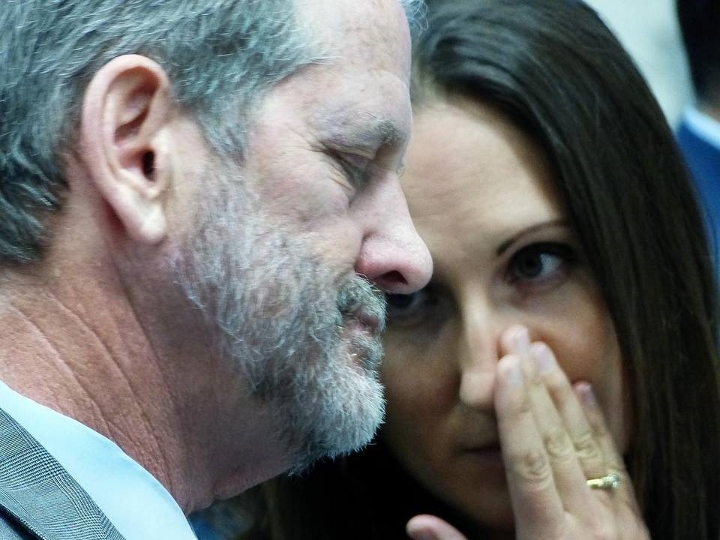 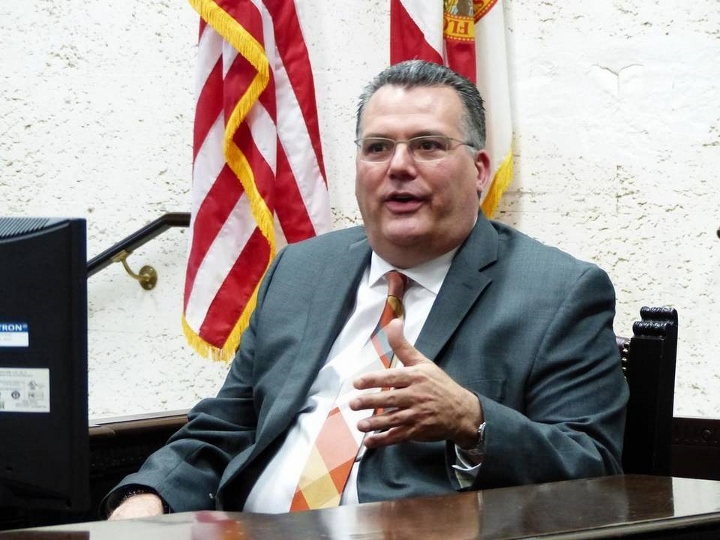 One of the main arguments by Canelo's lawyers, is a claim that Zabala's contract was written in English and the Mexican superstar did not fully understand what he was signing. 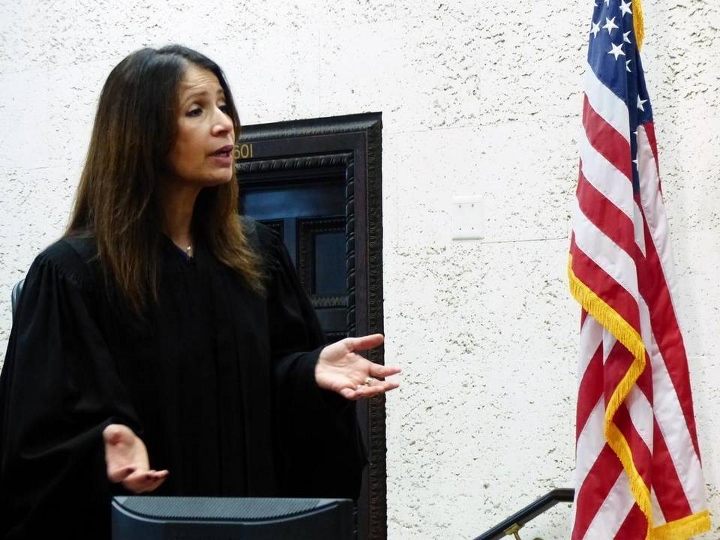 Zabala says the ongoing case is not about money. According to the Miami-based promoter, he wants to make a statement by making it clear that larger promotional companies cannot swoop in and take advantage of their smaller competitors. 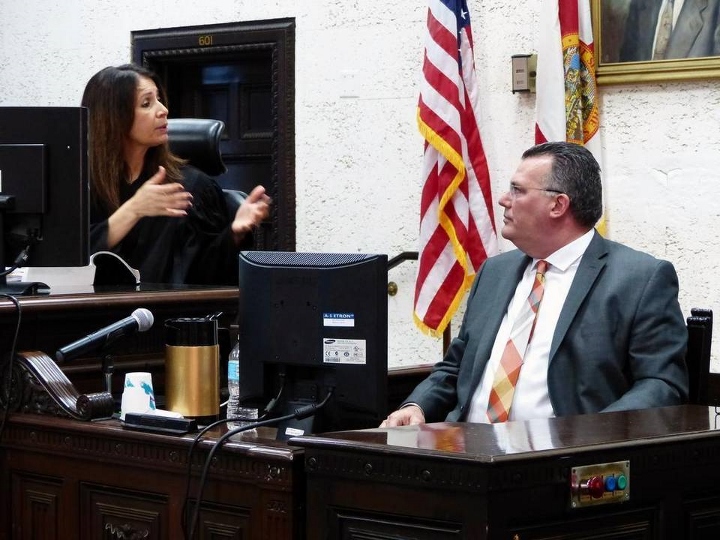 "This is no game," said Zabala. "There are damages estimated that my lawyer has already mentioned. A lot of people think that this is a case is about money. But it's beyond that. As I said before, what we want is to set a precedent - that contracts are to be respected in boxing like they are respected in other sports." 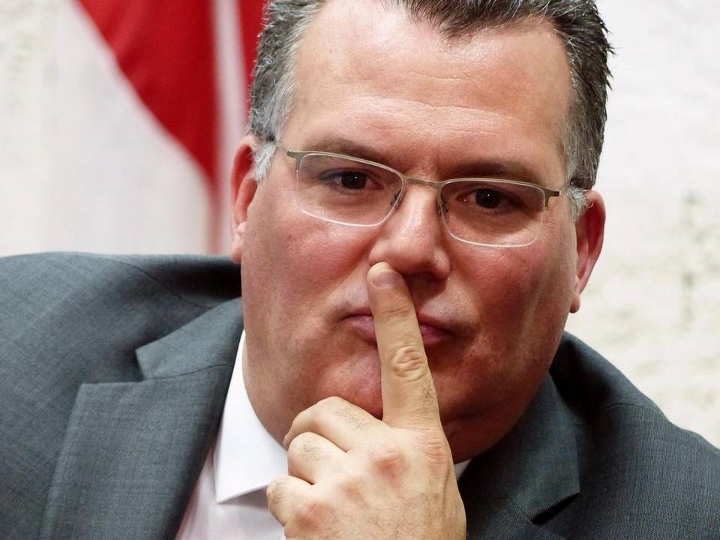