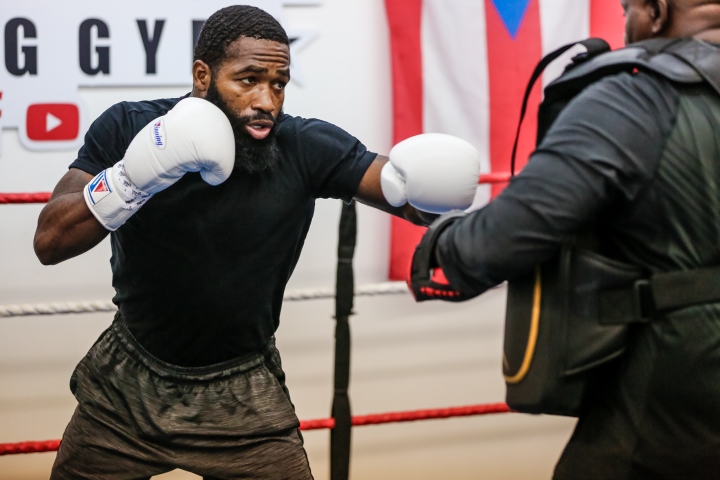 The childhood friends and Ohio natives just concluded an intense and lengthy training camp in southern Florida under the watchful eye of Mike Stafford, the longtime head trainer of Broner and assistant trainer of Easter. Here is what both fighters had to say about training camp, their respective matchups and more: 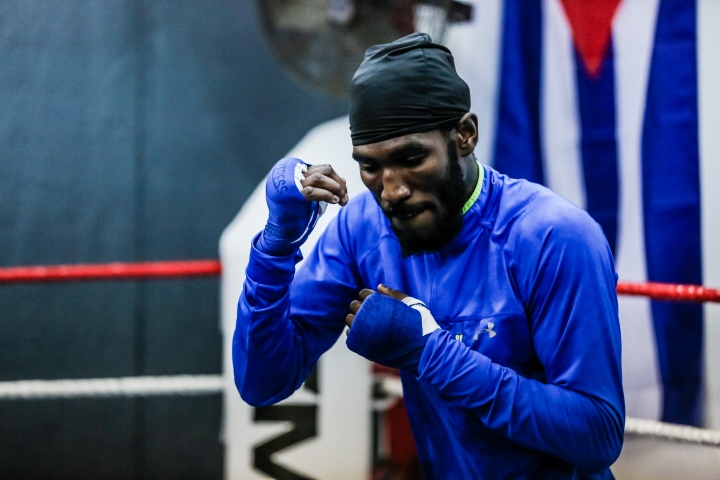 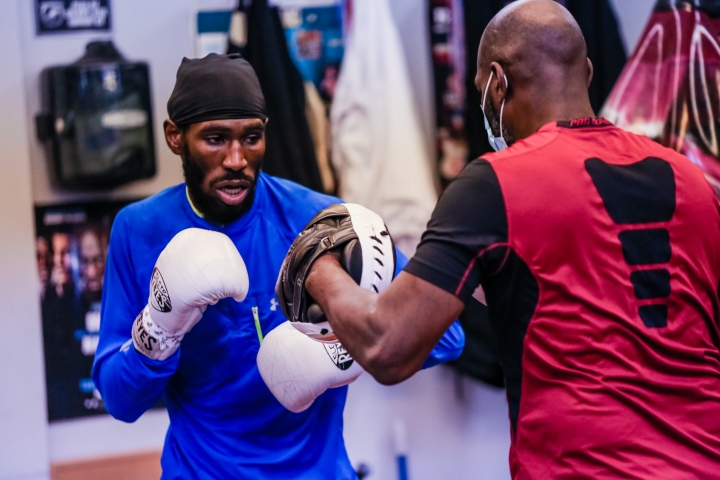 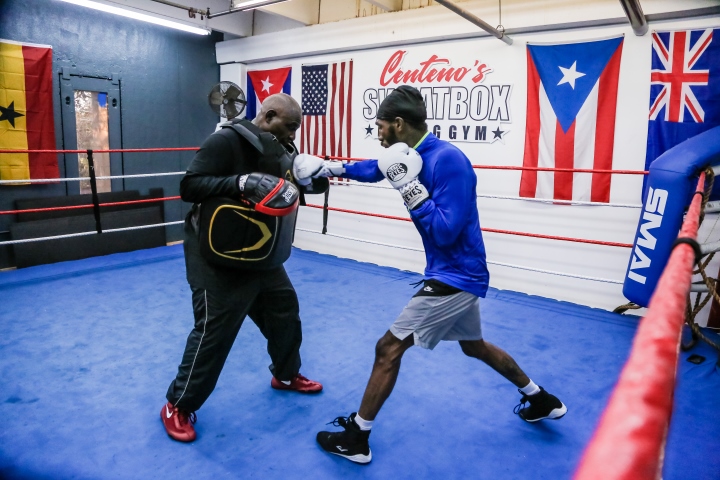 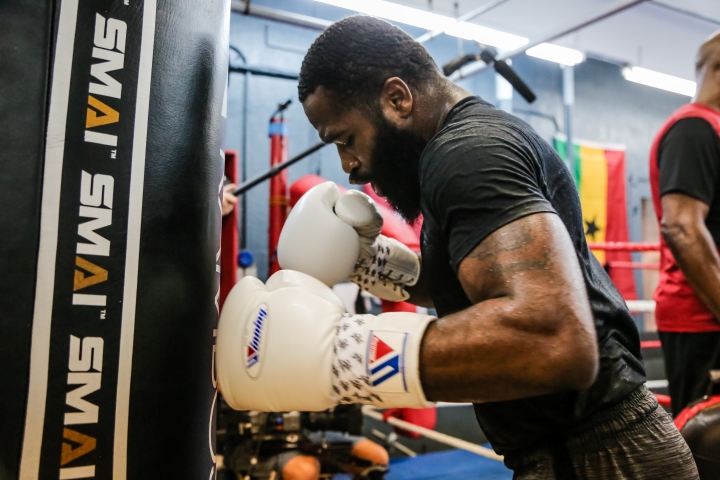 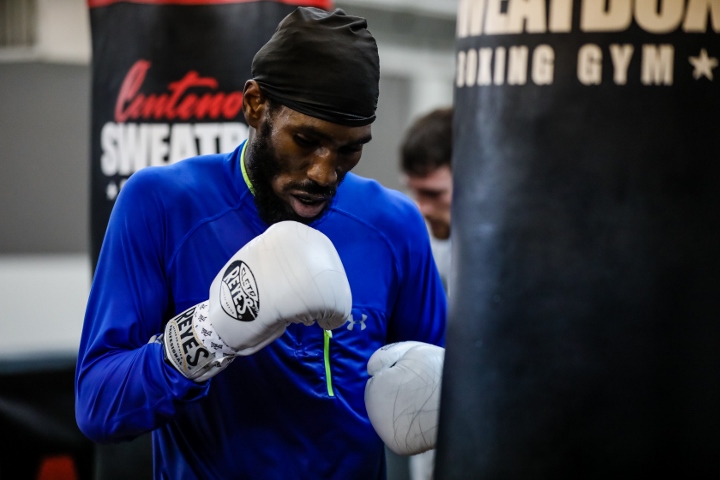 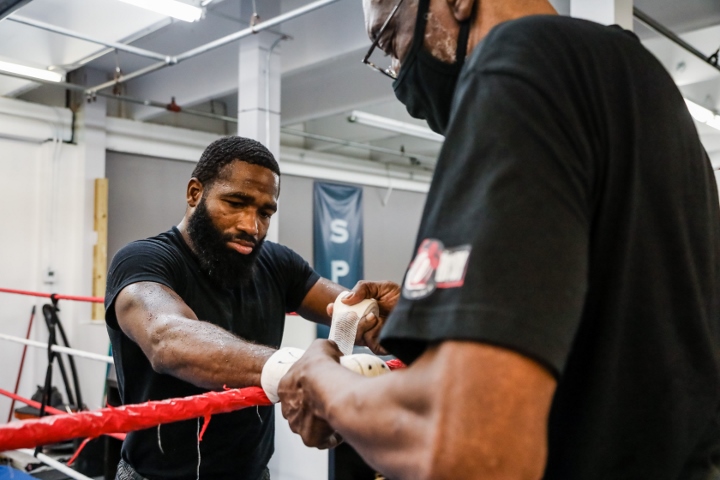 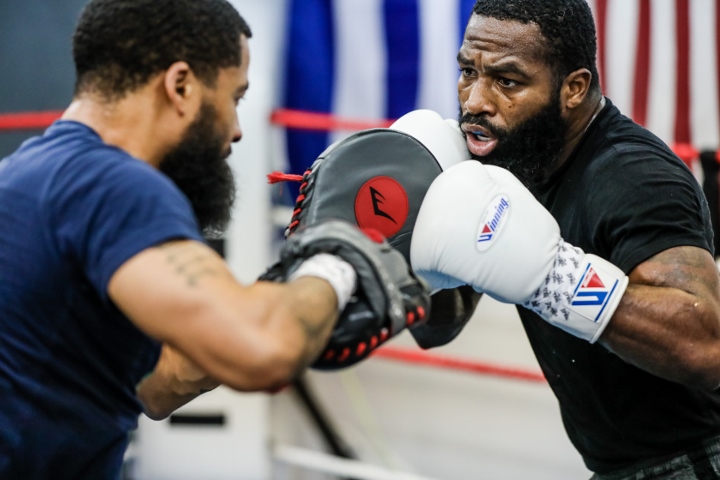 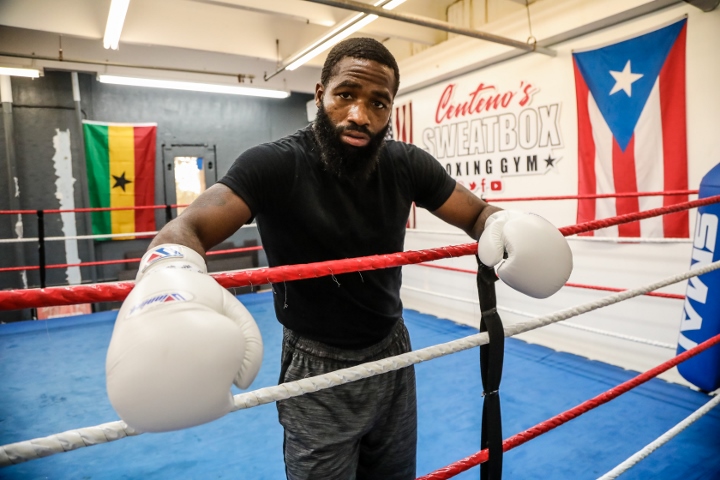 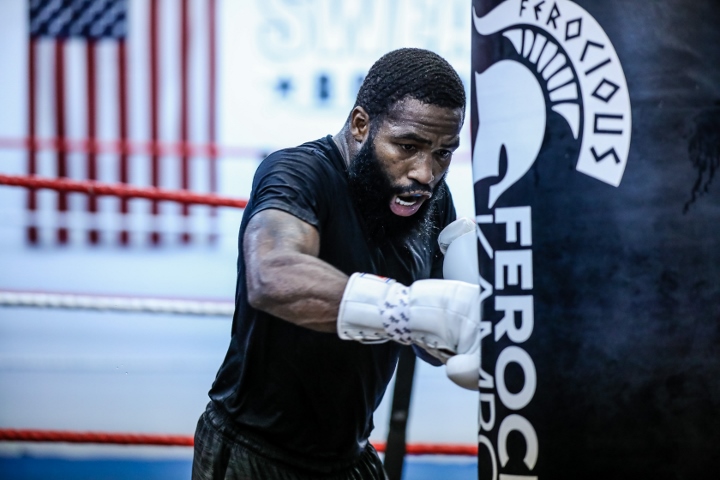