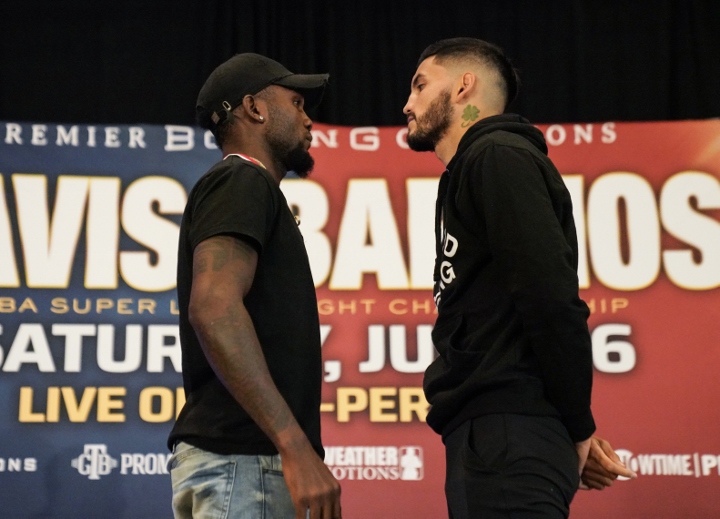 Tickets for the live event at State Farm Arena, which is promoted by Mayweather Promotions, GTD Promotions and TGB Promotions, are on sale now and can be purchased at ticketmaster.com. The Akhmedov vs. Mendez fight is promoted in association with World of Boxing. 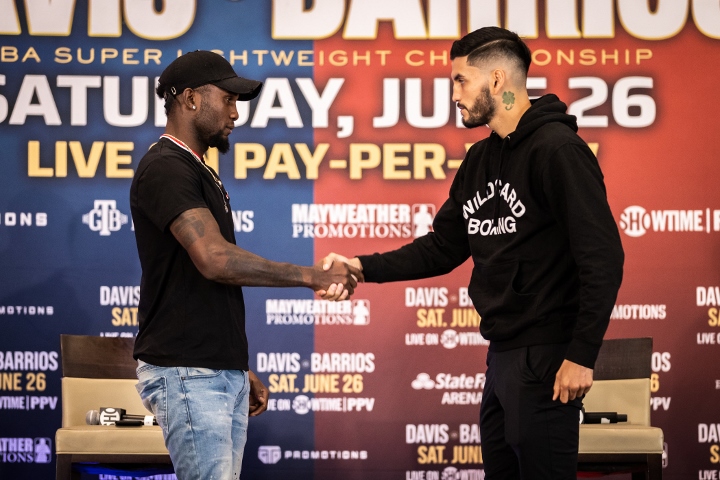 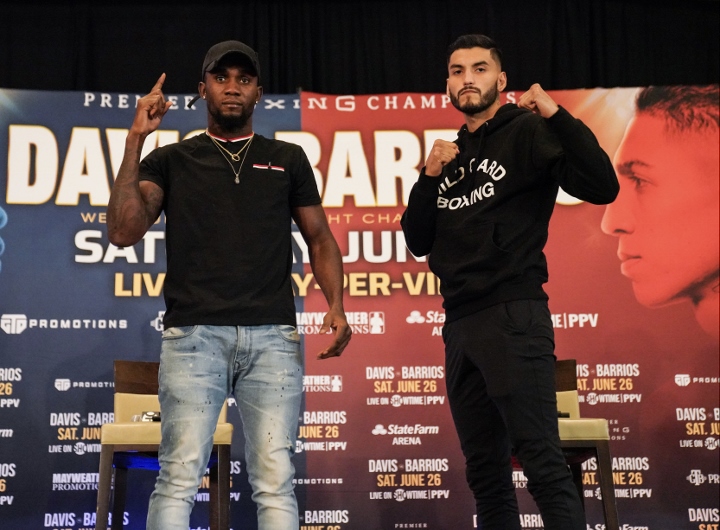 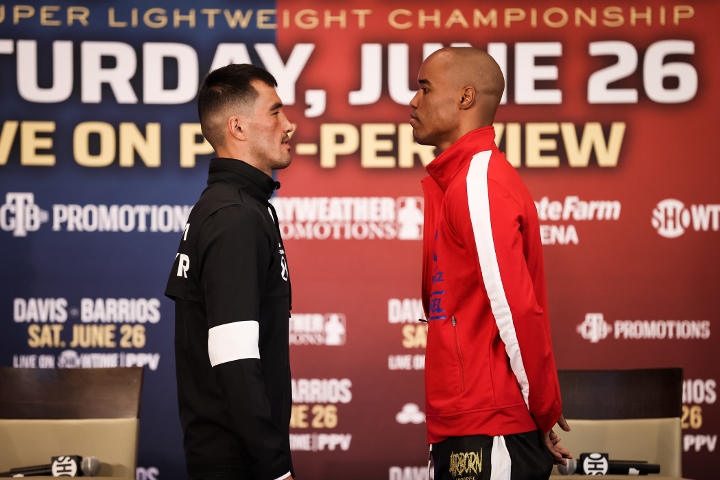 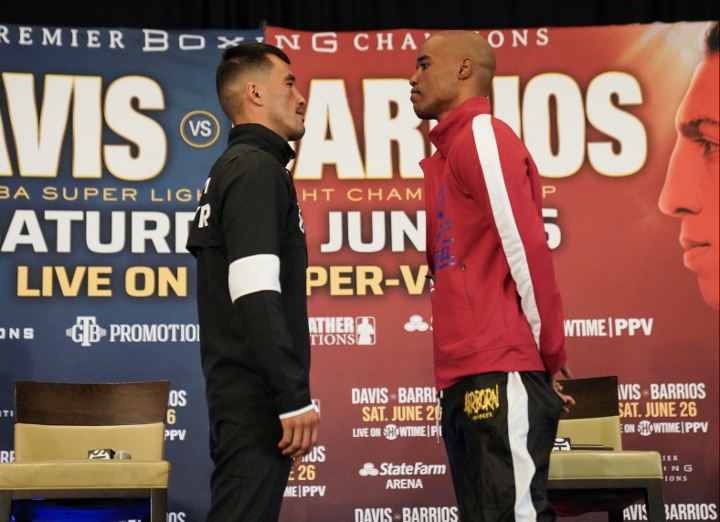 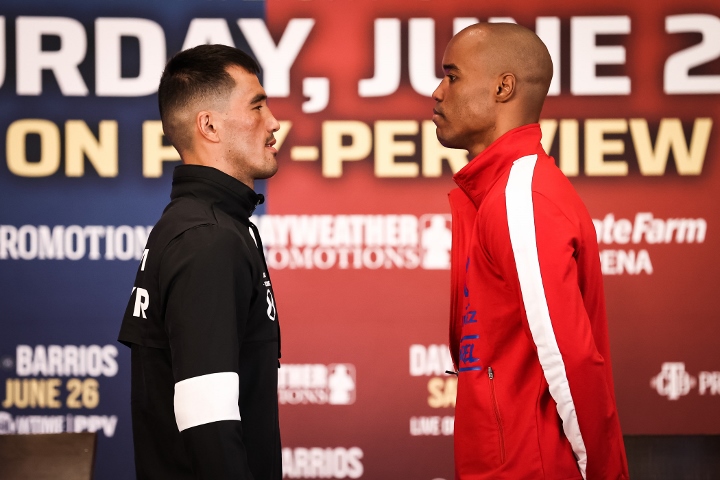 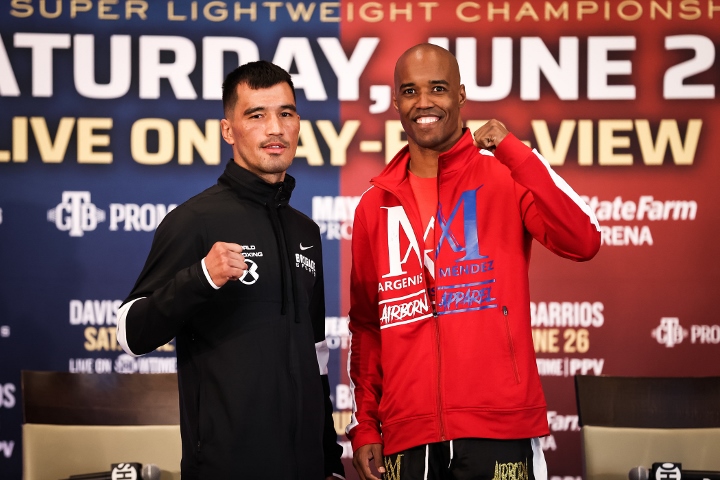 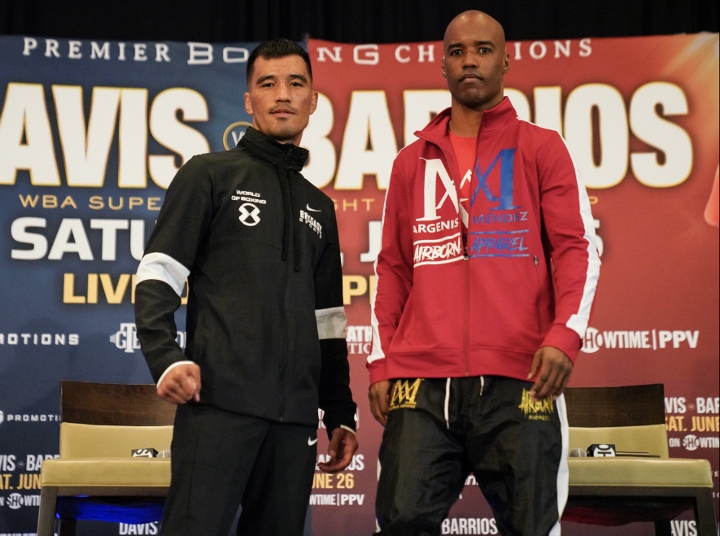 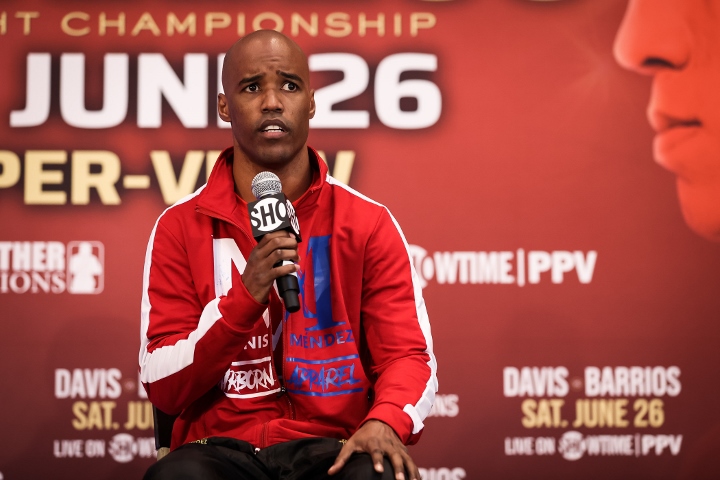 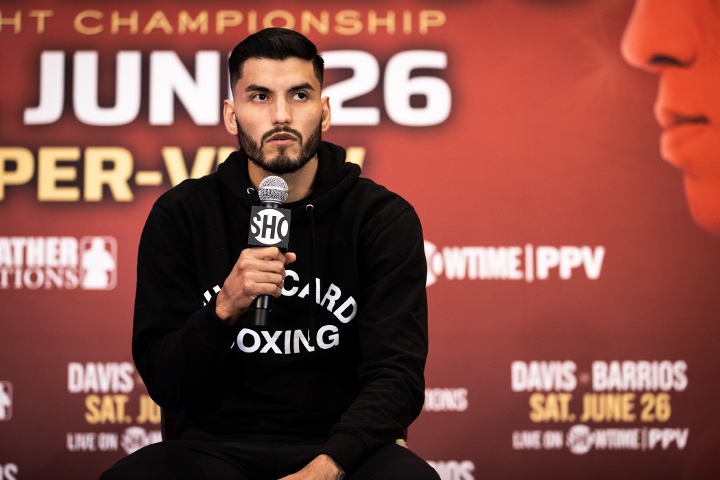 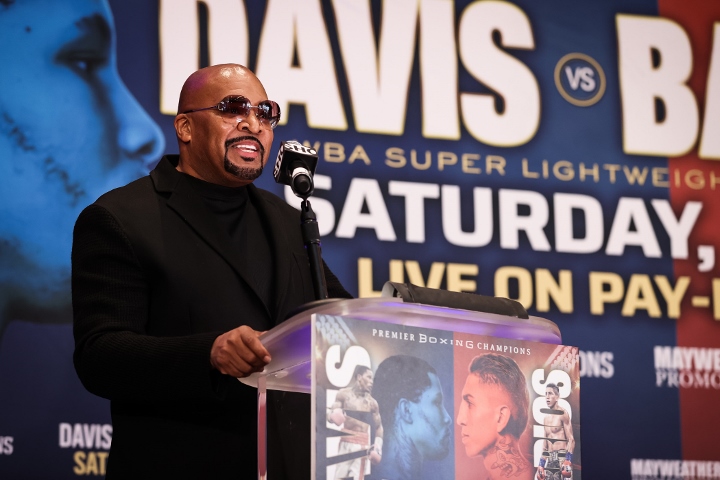 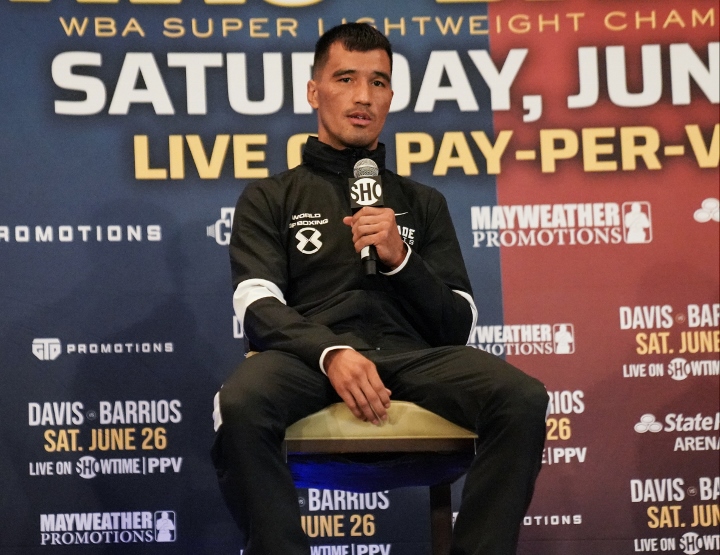 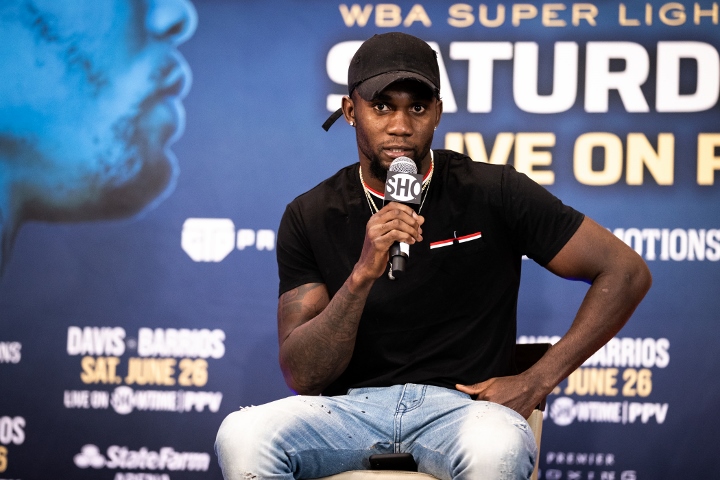 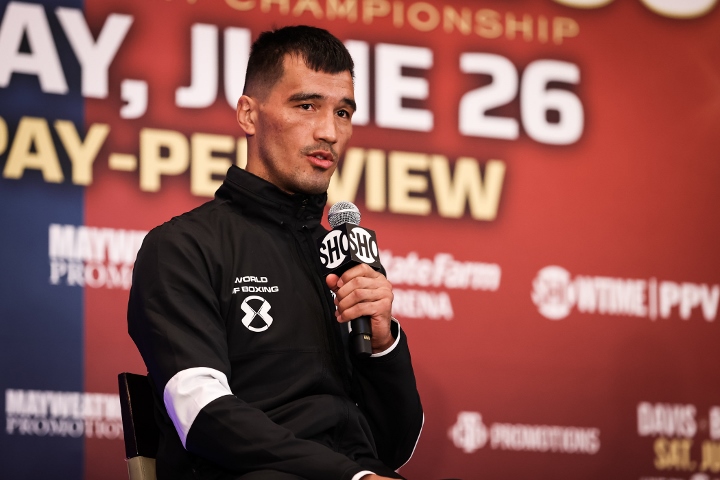 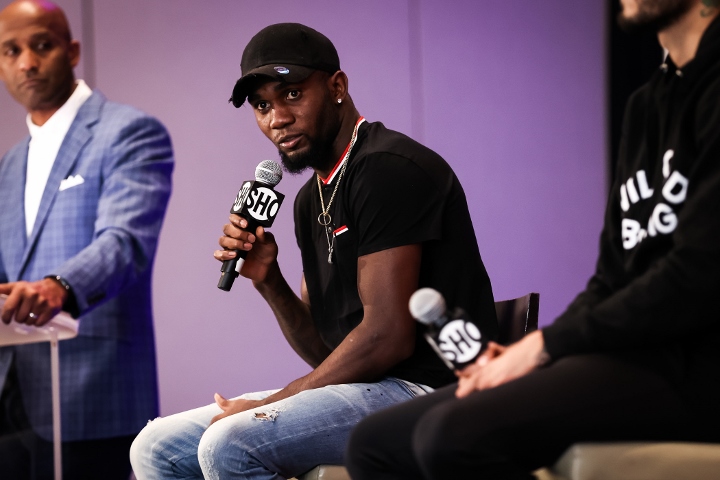 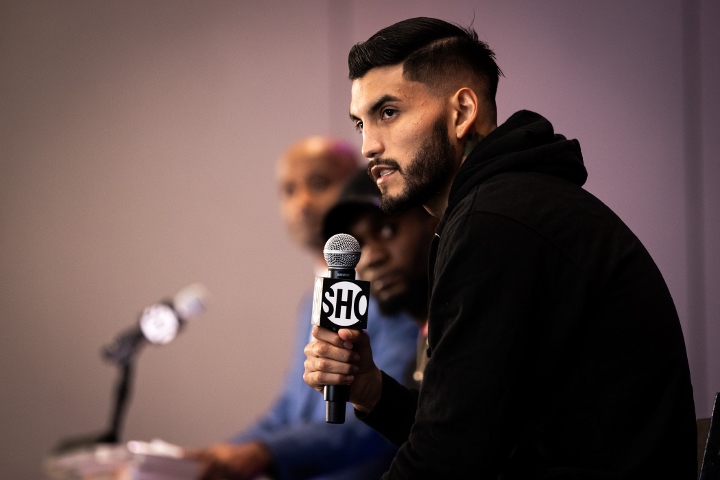 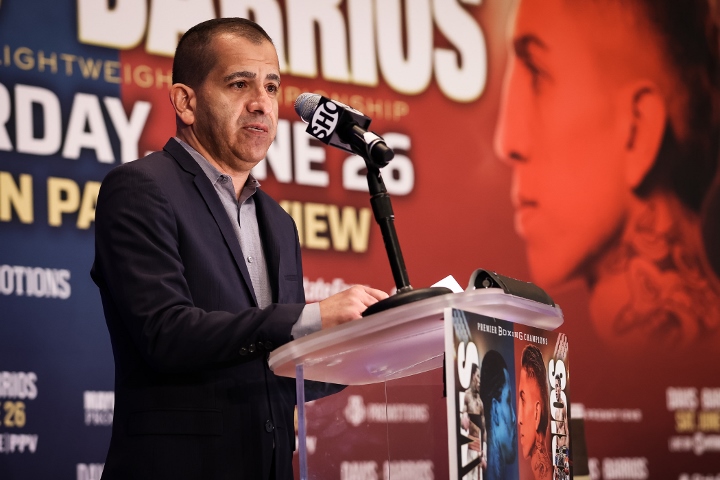